Most disturbing moments in human history
posted by Canada24
#10: SLAVERY:
No comment..

#9: ASSASINATIONS:
The idea of it disturbs me..

#8: MEDIEVAL TORTURING:
What was wrong with people back then!?

#7: HALOCOAST:
The Holocaust, also known as the Shoah, was a genocide in which approximately six million Jews were killed 由 Adolf Hitler's Nazi regime and its collaborators. Some historians use a definition of the Holocaust that includes the additional five million non-Jewish victims of Nazi mass murders, bringing the total to approximately eleven million. Killings took place throughout Nazi Germany and German-occupied territories..

#6: TED BUNDY:
Theodore Robert Bundy was an American serial killer, kidnapper, rapist, and necrophile who assaulted and murdered numerous young women and girls during the 1970s and possibly earlier. Shortly before his execution, after 更多 than a decade of denials, he confessed to 30 homicides committed in seven states between 1974 and 1978. The true victim count remains unknown, and could be much higher..

#5: WORLD WAR ONE:
WW2 had the halocoast sure?
But the actual war itself was way worse in WW1.
你 know the smell of dead things?
Imagine smelling it 24/7, along with the constant bombs, the small smelly trenches that your all crowded and the enemies are constantly trying stab you, shoot you, 或者 throw powerful gas's, and before the masks, the only way to save yourself in to inhale your own piss!..

#4: JEFFERY DEHMER:
Another cannibal, a gay cannibal.
He reminds of Pinkamena, he kills his victims, and eats them so he could keep them "inside him forever".
And that's not even the WORST of it..

#3: JACK THE RIPPER:
I found a full 小时 documentary on this guy.
And I'm telling you, this guy is HORRIFYING.
He murdered possibly raped the bodies of 6 hookers (probably more) who didn't deserve it, NOBODY dose this.
This is a guy who stalks you, cuts your throat, cuts 你 open, and displays your body to the public.
As well as giving taunting the police about not finding him, giving HIMSELF the infamish name, Jack the Ripper.
But the worst of it all, is the sixth victim, who unlike the others, he was alone with her, and she was poor girl was LITERARY torn into dozens of pieces, as well as her face removed, and her 心 torn out (the other five had their vigina's ripped out (I know right).
And the other scary thing is, to this day, nobody ever knows who this guy truly was, and he was never caught..

#2; HHHOMES:
America's first known serial killer.
He was a doctor 由 trade who often dealt in a number of shady businesses. One of these ventures was a cure for alcoholism and a machine that could produce steam from water. After he had conned numerous people out of enough money, he opened his 'murder Castle' for the 'world county fair' where he secretly began his killing spree.

Holmes built secret torture chambers within the Hotel walls where he killed numerous victims, particularly women. The authorities began to suspect something was wrong when they found a forged certificate belonging to Holmes. He was captured and tried in a court, where he was exposed as a fraudster and a murderer. Though his killing count is estimated between 250, he confessed only to 27 murders, though the count is likely to be estimated over 100.

Holmes was eventually hanged in the late 1800's. His spirit haunts the apartments 下一个 to where he was executed..


#1: TEXAS CHAINSAW MASSACRE:
Not EVERYTHING in the movie is fully true.
I don't think the family used 识骨寻踪 of the people they kill (along with some animal bones) to build the inside of their house. They process the victims' flesh into barbecue and chili, which Drayton Sawyer, a skilled chef, sells at his restaurant/gas station, the "Last Chance" gas station.
But Leatherface. The chainsaw wilding psycho who cuts off the faces of his victims and wears them as his mask. Is based on a real person ED GEIN..
Kragfan1910 This list is awful. All those killers don't need to be there, they're not relevant to the grand scheme of history. You need to include historical events like the Armenian Genocide, the Soviet Union's great purge, Pol Pot, rape of Nanking, Tiberius' reign, or the US government putting poison in alcohol during prohibition, and so on. History is saturated with disturbing things that make the likes of Jeffery Dehmer, Jack the Ripper, and H.H. Holmes look like amateurs.
greyswan618 and of course 9/11 and the Oklahoma bombing.There are lots of disturbing events that have happened,and all are horrible and sad 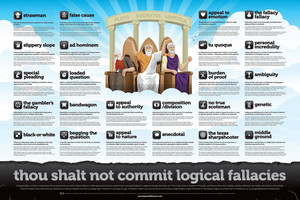 Thou shalt not commit logical fallacies
added by BlindBandit92 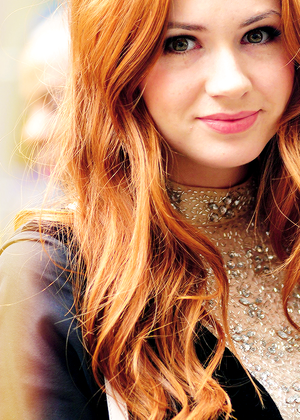 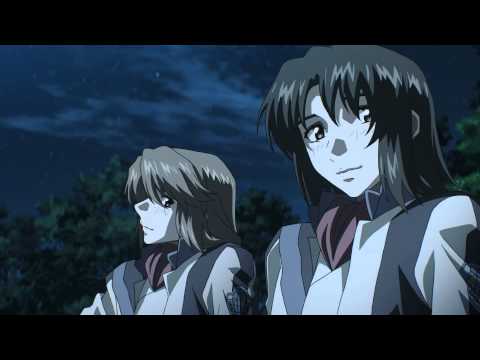 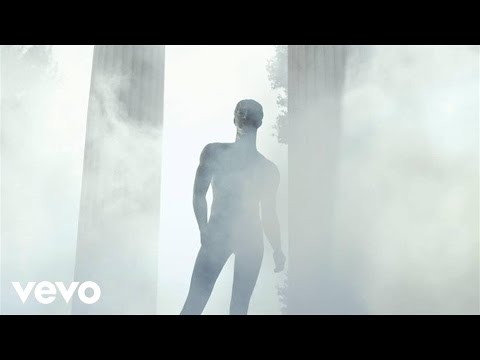 Purity Ring - Fireshrine
added by zanhar1
video
11
Ask Dr. Robotnik! Episode 2-IT'S ABOUT TIME.
posted by deathding
(Hello there! If you're new to this series, here's the basics. I take 评论 asking 问题 from the last episode and answer them in the 下一个 article, but with Robotnik! As a result you'll see some pretty funny stuff. XD Hope 你 enjoy our 秒 episode of Ask Dr. Robotnik!)

(I apologize for the huge delay as well, so much happened with FNAF4 coming out and whatnot. I also got heavily addicted to an awesome online flash game named Dragon Ball Z Devolution. XD Again, sorry.)

And now.... Shout-outs to the people who 评论 in the last episode! And we have a LOT of them this time guys!...
continue reading... 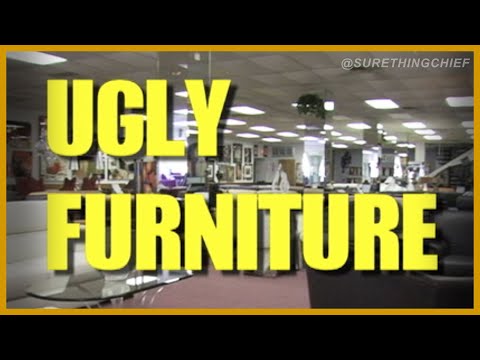 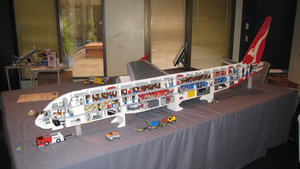 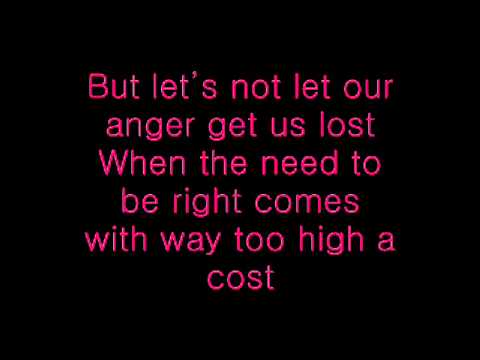 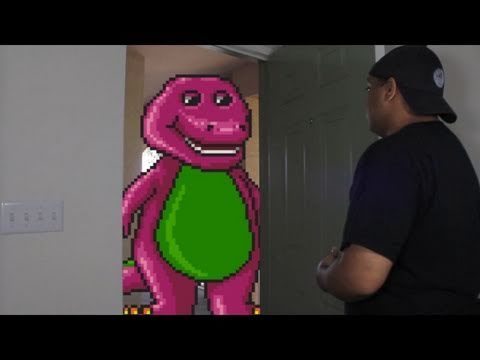 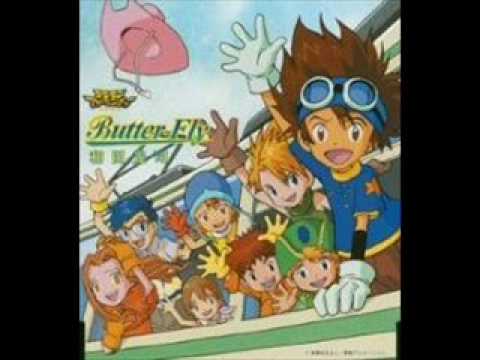 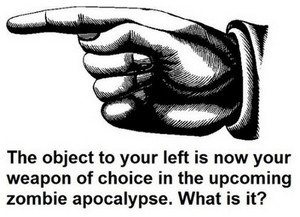 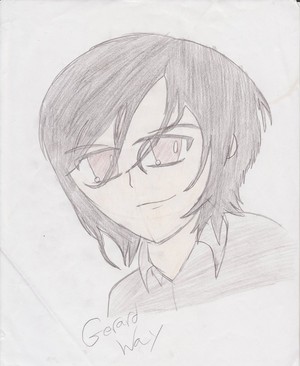 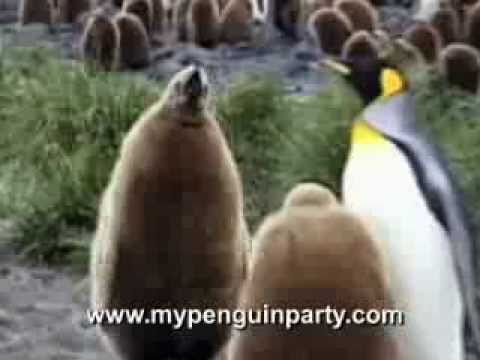 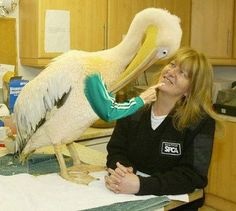 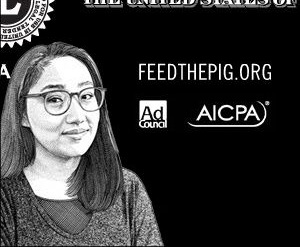