Elena was lying on her bed, how she had been able to ignore her feelings, those she felt in the respect of Damon Salvatore. Indeed she knew that she was attracted 由 him, but what girl would not be 由 him? She had to see Damon taking care of this Rose to open her eyes. Shefelt so many things at the same time … Suddenly, she felt a cold breath on her neck, and turned around. It was him. It was Damon.
" Damon, what are 你 doing here? How is Rose doing? " She asked him,
" her state worsens from hours till hours, he answered 由 looking at her with his piercing blue eyes, it doesnt left her much time...
" I am sorry … I know that 你 like her. Rose did not deserve that …
Damon advanced in her direction and caressed her cheek, Elena felt depths shivers in her entrails.
" Elena, no one in the world count 更多 than 你 for me … Rose is just a friend who helped me in … "
" In what? She asks to Damon. 你 can trust in me I will not judge 你 I promises you. "
" After all 你 have the right to know … When Stefan and I saved 你 from Elijah in my return I though i should return 你 your vervein 项链 and I told 你 I loved 你 then Imade 你 forget … "
" Why? "
" Because 你 爱情 Stefan and because I do not deserve your love. "
" I would never have considered 你 capable of such a selfless act . The truth is that I was not honest with 你 Damon. I have feelings for 你 too. Very strong feelings … When I saw 你 taking such a good care of her, Rose … I realized that I 爱情 你 更多 than a friend, that I simply 爱情 你 . 你 and only 你 Damon. All these breaks up without reasons with Stefan were bound in fact to the feelings that I have for you, I understand it now. I was so convinced that I loved Stefan but when I wanted to sacrifice myself all I was thinking it is that I did not want 你 to suffer … "
" Elena, I am the happiest man in the world now he said, smiling. "
" 你 wanna say vampire,she said,laughing "
Damon bent and kissed her, slowly and fervently, Elena surrounded his face 由 her hands. She was so happy, she knew all the obstacles which they would have to surmount and how sad Stefan would be, but she was with Damon, her protector, her friend, her hero and she had never been so happy. She feels complete at the moment, this feeling that she knew so well had disappeared.
Her only goal at the moment was to make Damon forget, all the suffering it was going trough and to make him the happiest man for eternity...
TheExcorcist, HollyMarie and 5 others like this
CharmedFan4eva_ luv it! great job <3333 i WISh this actually happened :D
delena94 i don't it would happen,because its to perfect:)but i wish
georgouskadia19 thank you guys <3<3
epicdelena4ever love it!
georgouskadia19 tnx! :) 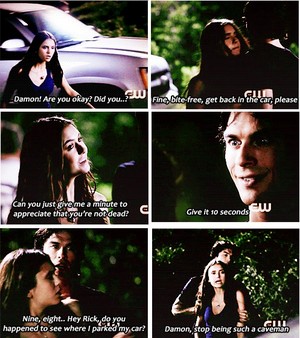 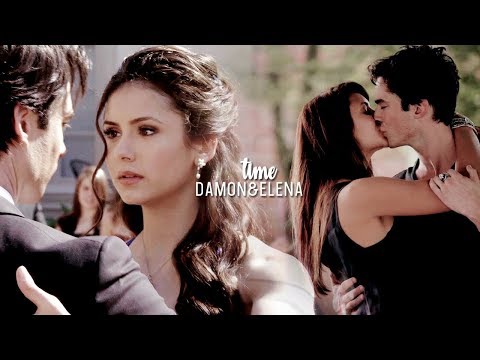 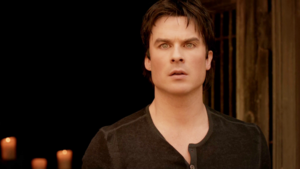 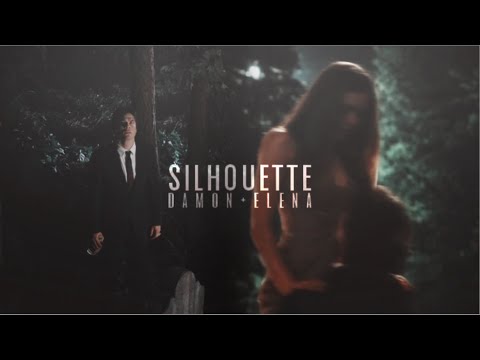 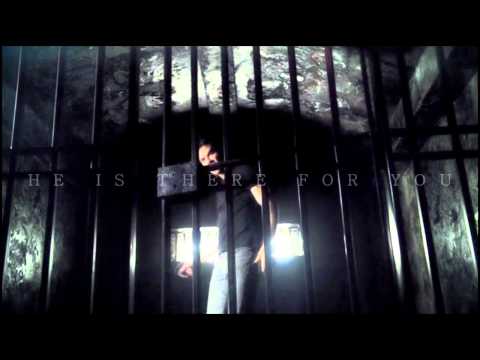 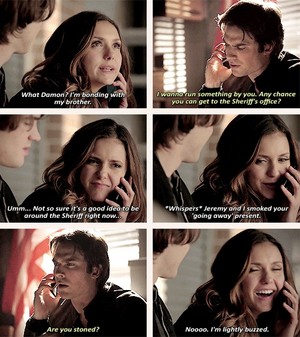 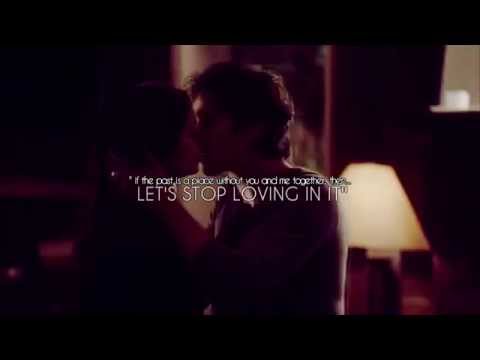 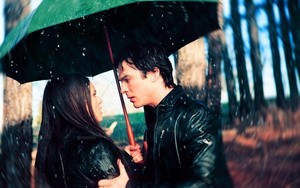 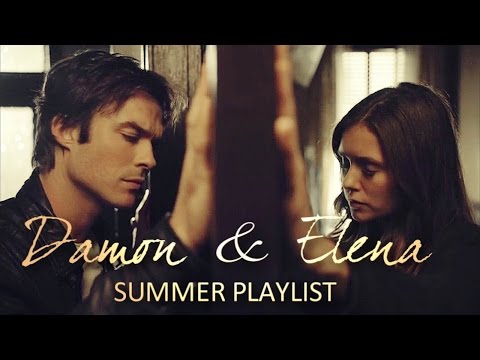 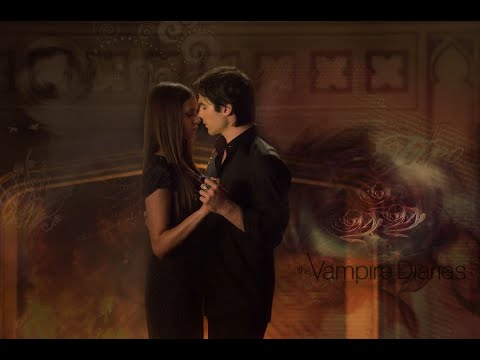 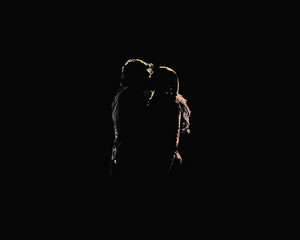 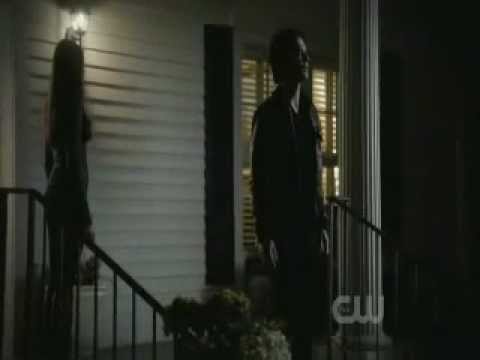 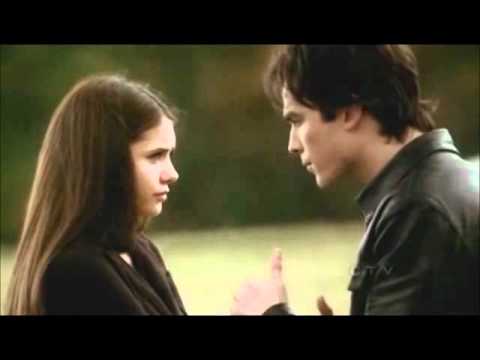 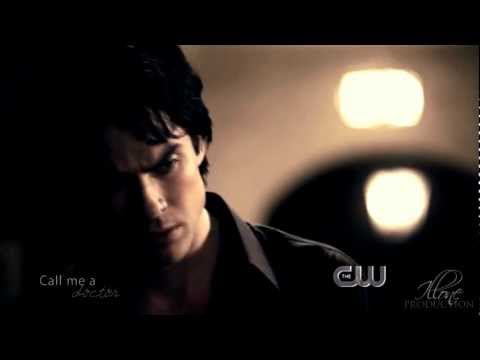