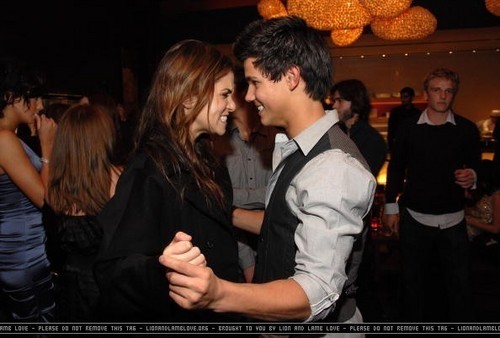 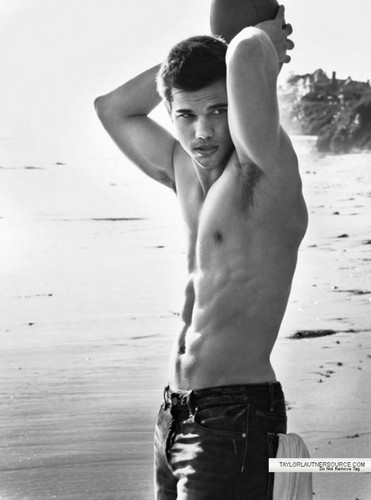 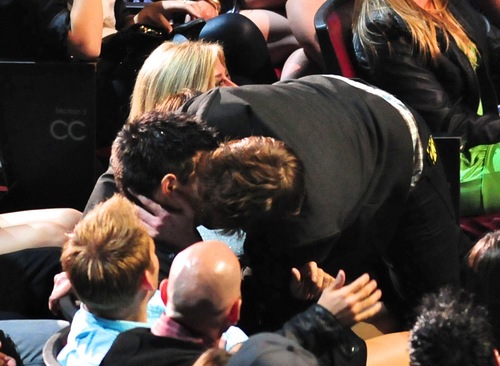 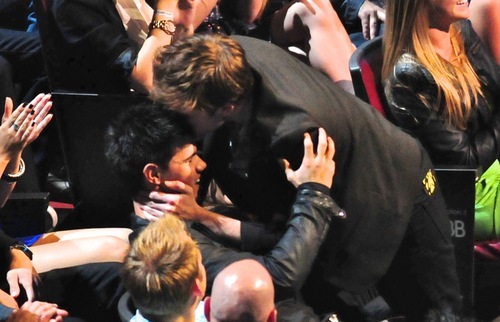 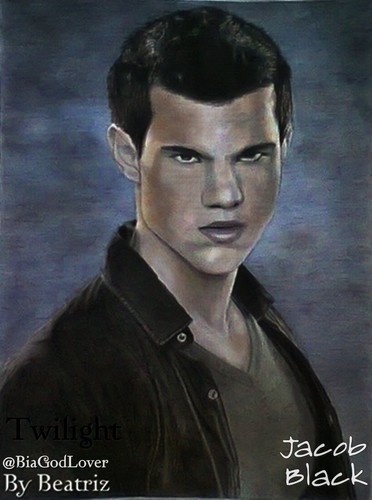 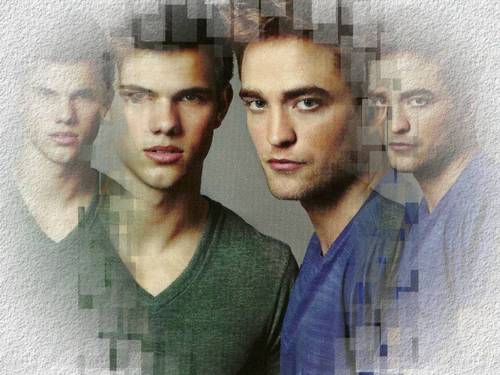 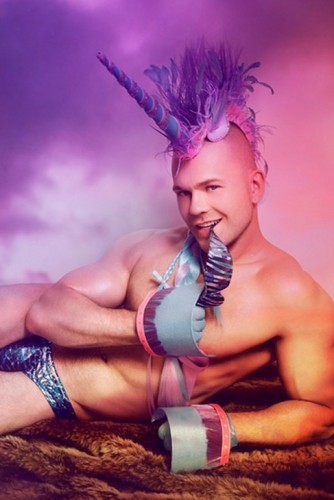 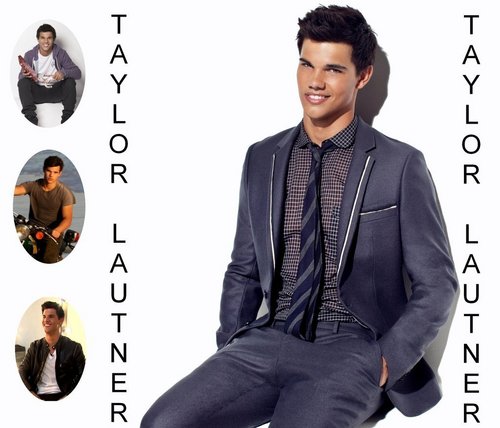 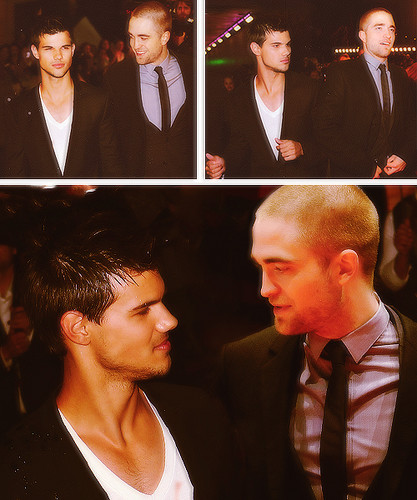 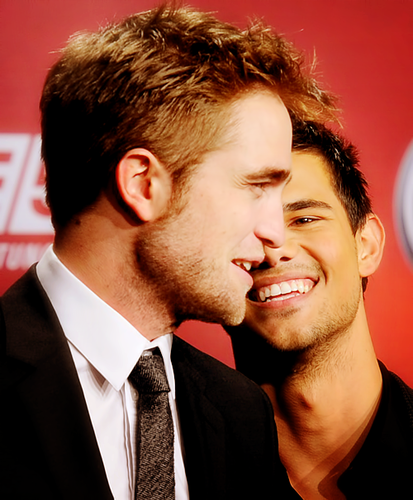 Jackson Rathbone has been spotted filming his episode of Criminal Minds, which the Auseillo Files reported on back in February–

Someone better make room on the crowded Twilight bandwagon, ’cause Criminal Minds is jumping on.

Rathbone will play a college student on spring break who may 或者 may not be the target of a serial killer.

His episode is slated to air in April.

I’m not so sure he looks like a “college student on spring break” here–more like a maintenance guy, 或者 handyman? 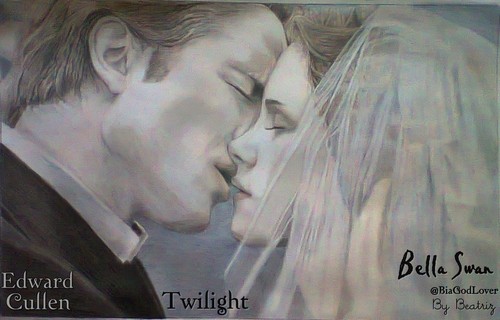 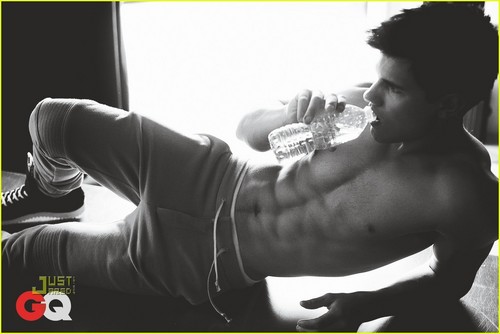 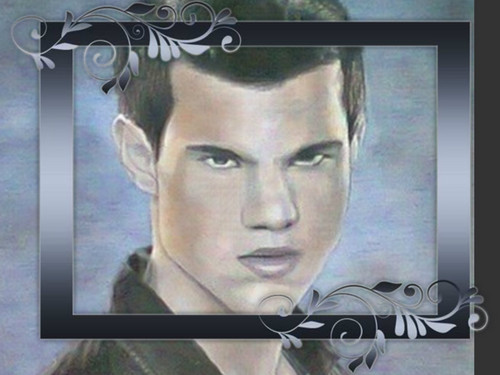 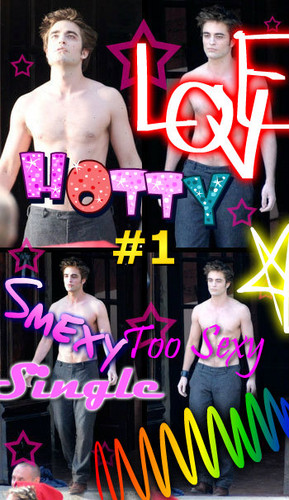