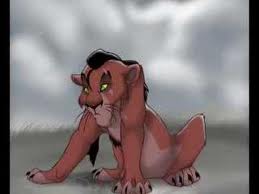 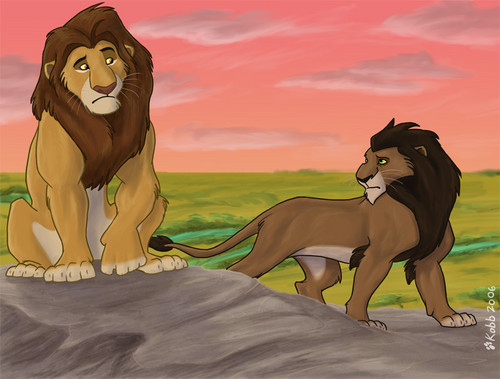 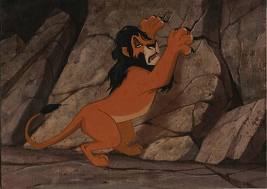 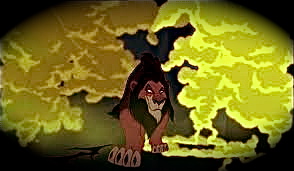 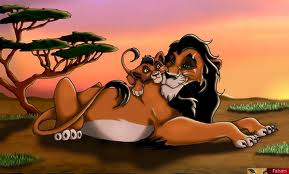 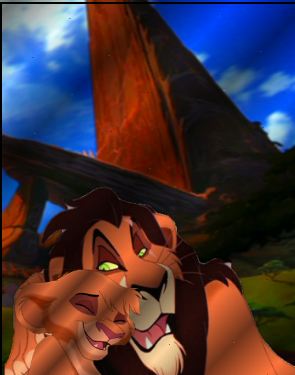 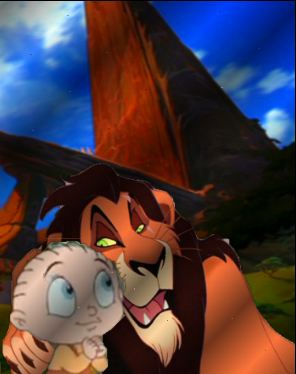 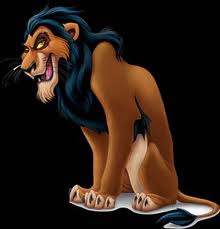 2
scar
added by KingSimba4Ever9
1
Scar's bigger sceem. (Prolog)
posted by KingSimba4Ever9
Simba was taking a walk along the border that had once separaited the outlands from the pride lands.
So much had happened in so little time. The outsiders and the pridlanders had merged and now were getting along quite nicely. Zira had died. And now his daughter, Kiara, was married to Kovu.
Simba give a big sigh of contentmet and gased over his kingdom. Now everything was at peace. No 更多 wars, no 更多 Zira to worry about. And his daughter was happy.
But little did the king relise that evrey thing was about to change, and that two familar enemies were coming closer and closer to the border of the pride lands with every pasing moment, and they were wanting revenge, and his kingdom. 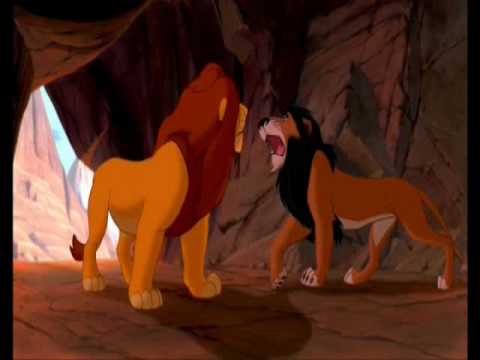 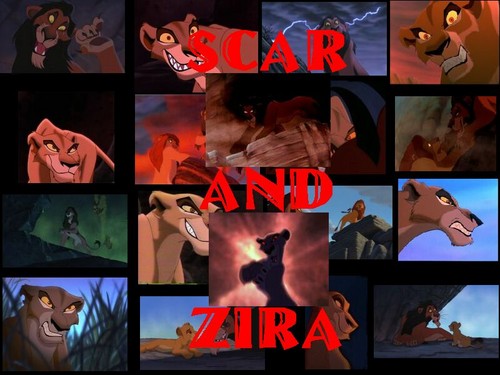 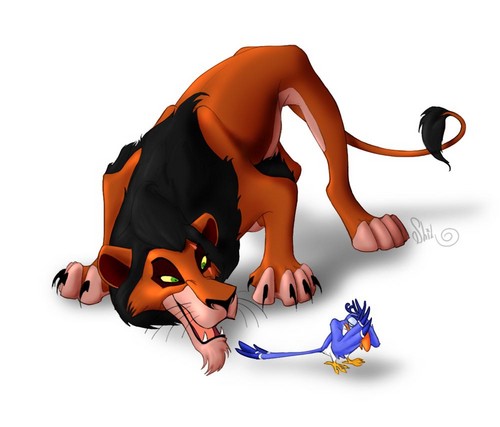 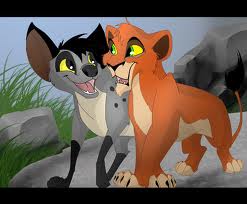 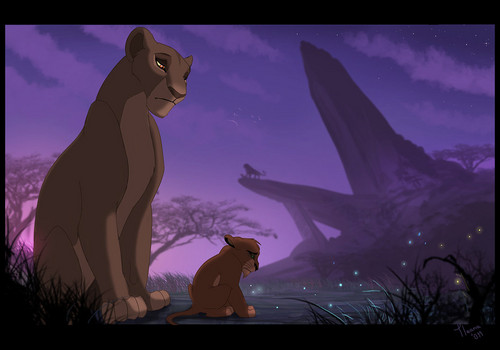 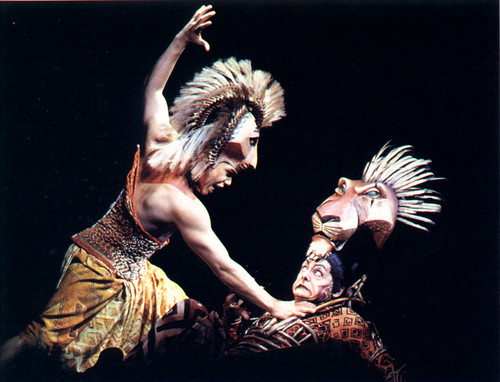 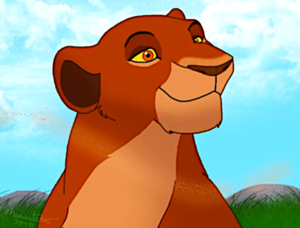