7
An Homage to Daniel Faraday!!! (May contain spoilers up to 5x14)
posted by Rock_Smurf_77

As many of 你 may know Daniel Faraday departed from our screens on 迷失 a few days ago. It is not 100% confirmed that he is dead but I think form the last episode we can assume he is.

Now Daniel was one of my favourite characters from the moment he arrived on the island in the final few 秒 of "4x01 The Beginning of the End". Straight away I could tell that he was going to be such an influential, inspirational and awesome character. The 下一个 episode gave us a lot 更多 of Dan and built his character. He was quirky yet intelligent and very mysterious. Throughout the fourth series Dan made the mystery in my opinion. "4x04 The Constant" will always be one of my favourite episodes in 迷失 history and the credit for that belongs to Desmond and Daniel Faraday. These two are my favourtie characters and there screen time is immense. Their storyline is so mysterious being connected together in so many ways.

However it wasn't until series 5 that Daniel truly stepped into his element. The confusing events taking place would not have worked if it hadn't have been for Daniel Faraday and his unlimited knowledge. He became 更多 of a central character and so was 更多 liked 由 audiences around. As well as this he also had a relationship with fellow character 夏洛特 Lewis. He was in 爱情 with her from the start and it wasn't until "5x04 Jughead" that he actually told her how he felt. Then cruelly she was stolen away from him in "5x05 This place is Death". This provided one of the most heartbreaking scenes in 迷失 as Daniel mourned for her.Unfortunately shortly after that he disappeared off the Island for a while.

Then BAM in the closing 秒 of "5x13 Some Like It Hoth" Daniel returned on the submarine. It turns out he had been off the island for three years doing research in Ann Arbor. He came back a very changed man but still shrouded in his familiar mystery. This brings me on to "5x14 The Variable" which was once again one of my favourite episodes in 迷失 history. Dan came back to the island to erase the future 由 changing the past thus preventing any of the events that have occurred from occuring which was totally different to his original theory. Dan always has the best storylines.

This episode was Dan centric and provided us with many 答案 about our favourite Physicist. It turns out that Daniel Faraday was at least the half brother of Penelope Widmore who coincidentally is the 爱情 of Desmond's life. This further connected the two and also confirmed many 粉丝 theories. The 秒 much larger shock of the episode was the fact that Daniels Mother was the one who pushed him to go to the Island just so her younger self could kill him.

To explain Dan after time travelling walked into the others camp waving a gun. As he asks Richard for the Hydrogen bomb so he can carry out his plan he is shot from behind. Falling to the floor he see's it is mother who shot him and he tells her that he is her son and that she must have known this would happen yet sent him anyway.

This was such a heartbreaking scene and it pained me to see Ol' Twitchy (To quote Sawyer) leave our screens but it was a great send off for such a great character.
There are many words to describe him but here are a selection:

Daniel Faraday 你 brought mystery, suspense and intrigue into the world of 迷失 and 你 were one of the most influential characters to the storyline. 你 will be sorely missed 由 many. 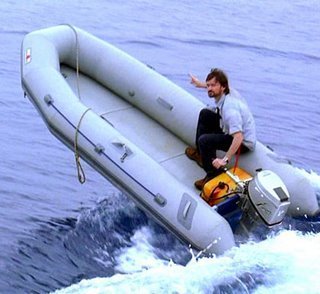 RichardPong, Gkdhgs and 5 others like this
marissa Awww, I miss Dan, too!
7
how did they know about Kate and Aron ?(a theory)
posted by sahour95 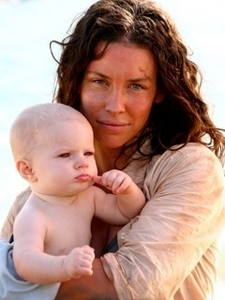 ok I idn't know at first who exactly told them 或者 how did they know about it .I thought that may be they just wanted to make sure.but, I was wacthing the final episode "again" the other 日 , I noticed that when Ben told Jack all of 你 have to go back Jack told him "Kate is not even talking to me" . Ben told him that he can take care of that .so I remembered the sneak peak I saw .I started thinking is it possiable that he told them about Kate , so she agrees and go back with them .And I thought 嘿 it's Ben he can do everything .I started to look for other explnation ,like if Claire's mother told them,but how did she know that he's not Kate's baby beside when Claire was pregnent her mother was in a comma which means she doesn't even know that her daughter was pregnent . But I also thought about Jack telling them for the same reason why Benwould tell them .
It's the only explnation I have if 你 have an other theory please tell me .
Happy new 年 everybody 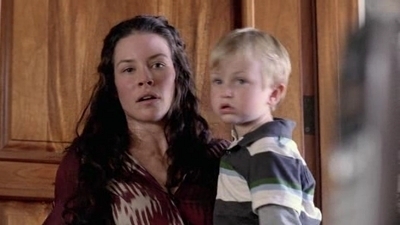 7
Where did the Island go ? a theory
posted by alismouha
As all of 你 know when Ben turned the 《冰雪奇缘》 donkey wheel he was banished from the island and was moved 10 months in the future.
Then many theories were pointing to where did the island go well here's mine:
你 Can see in the promo that there were strange
people Carrying WW1 枪 and WW1 Clothes [Correct me if I am wrong] then maybe the island moved 90 years in the past and to wherever the WW1 Took place .
Now... if that is correct then Ben is only trying to return to the island himself 由 convincing Jack that it happened "Because he Left" and he has to go back.
If I am Right Then he probably killed "Jeremy Bentham" to prevent him from Telling the truth. 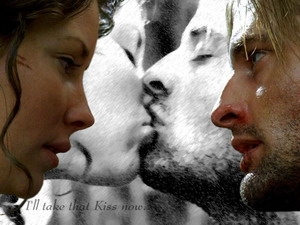 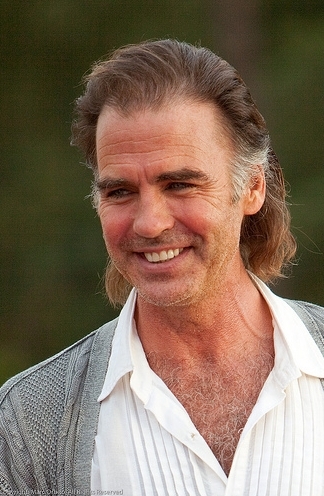 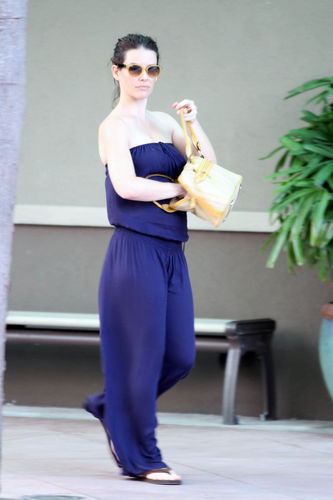 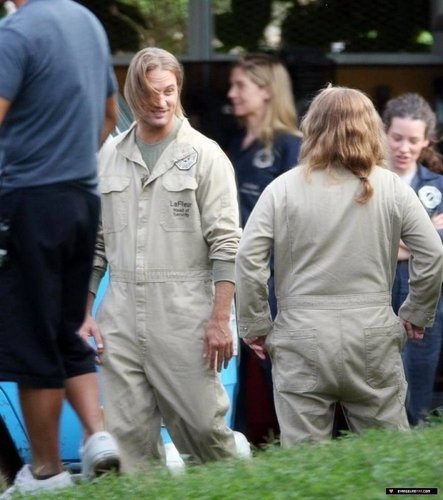 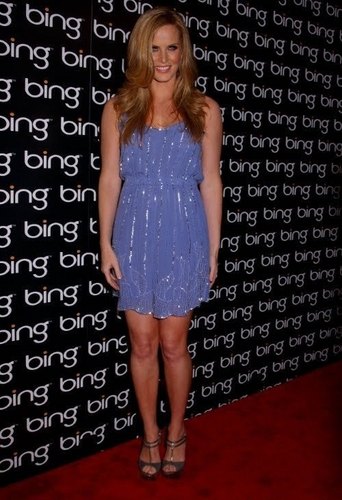 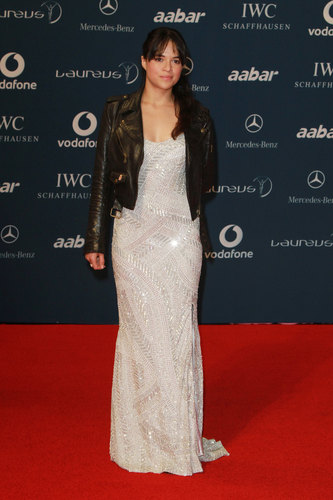 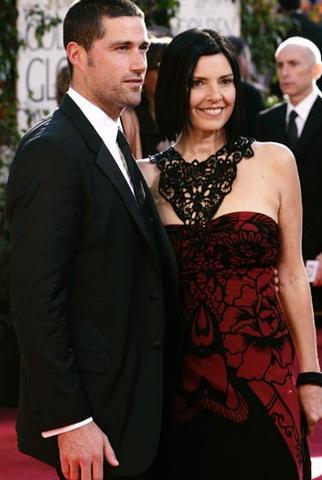 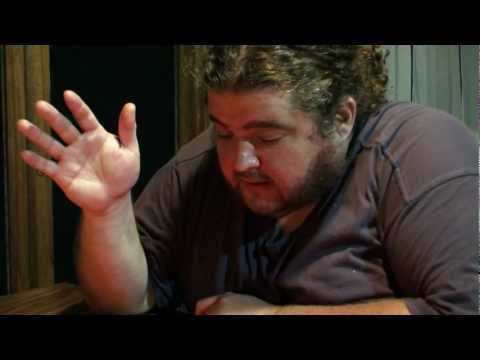 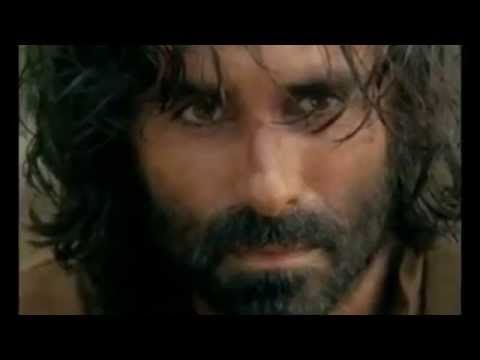 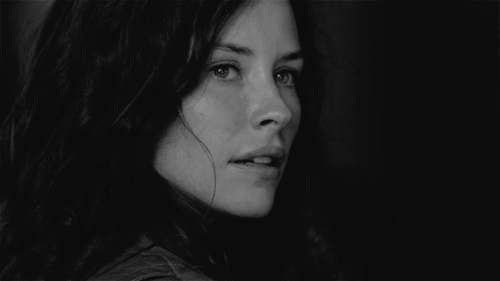 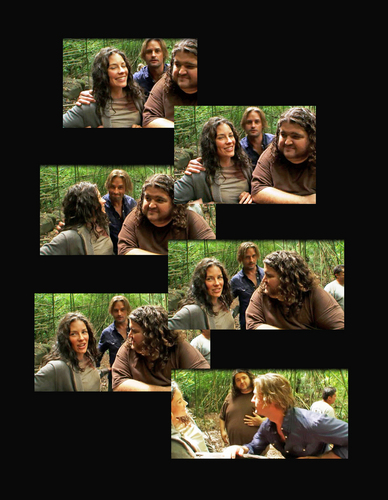 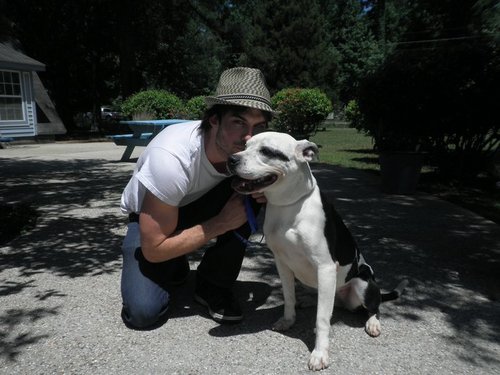