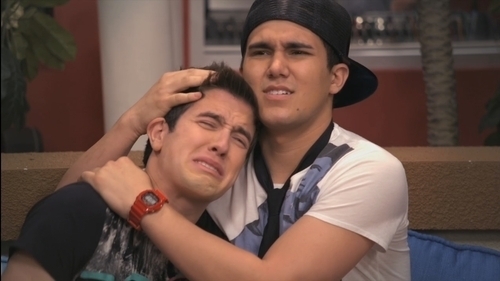 1
Carlos and Logan
added by Nana97 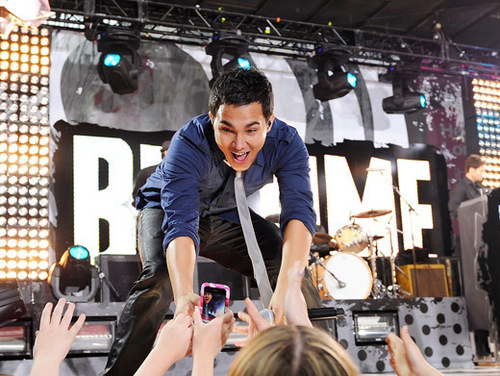 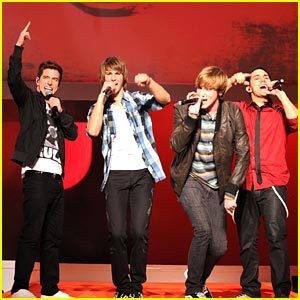 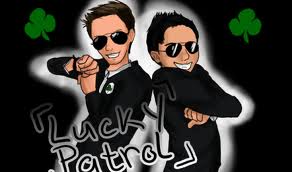 2
GUYS LUCKYS
added by Claudiettina99
Source: WAW
Logan's Intresting Facts
posted by sockoo
Logan Henderson (born September 14, 1989)[1] is an American actor and singer. He is best known for his starring role on the Nickelodeon series, Big Time Rush, as well as being a member of the boy band of the same name. He also appeared in Season 2, episode 12 of Friday Night Lights, titled "Who Do 你 Think 你 Are".

Henderson was born in North Richland Hills, Texas (near Dallas),[2][3] and had a small role as a bully on the 电视 program Friday Night Lights[4] before moving to California at the age of 15 to pursue his 表演 career.[2] Big Time Rush is his breakthrough role.[2][5][1] Big Time Rush's first album will also be released in Summer 2010, via Sony and Columbia Records 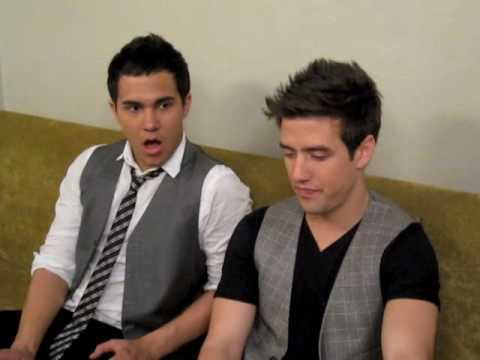 1
Logan and Carlos
added by Nana97 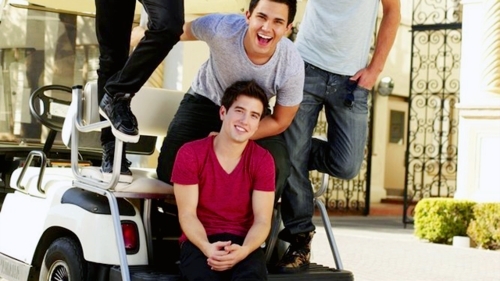 2
Logan and Carlos are awesome!
added by WithAChildHeart
Source: Tumblr 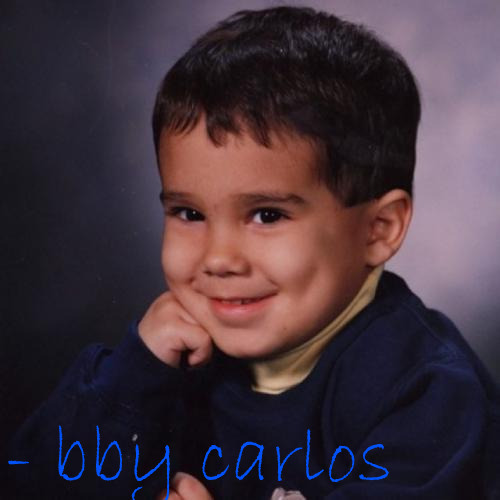 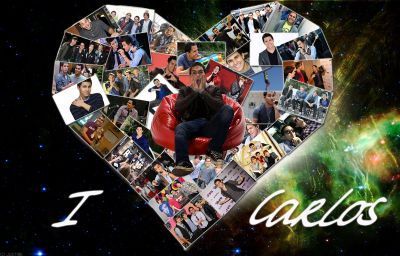 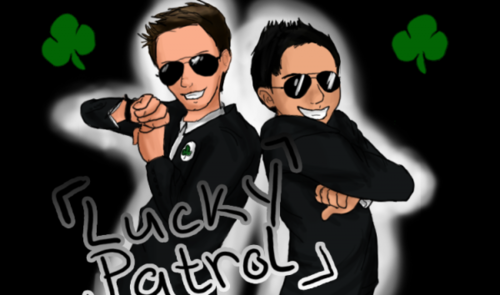 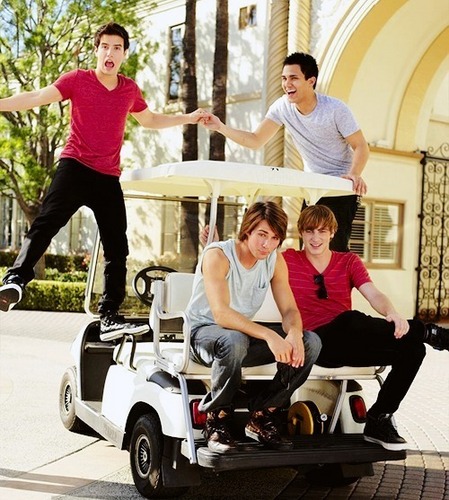 Logan and Carlos are awesome!
added by WithAChildHeart
Source: Tumblr 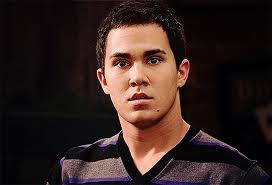 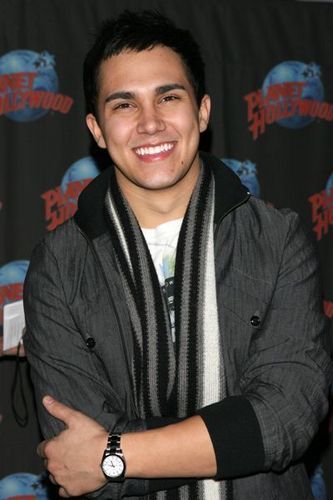 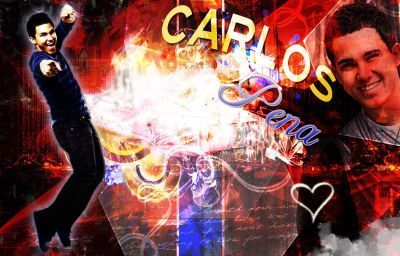