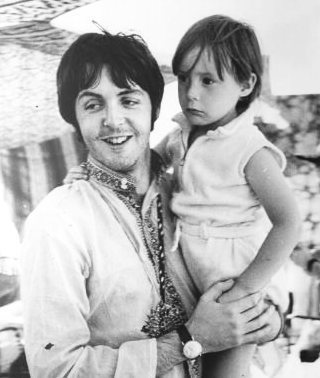 added by megann1992
It's funny how Paul looks 更多 comfortable with Julian than John ever did.
照片
MaxandMart, good_vibrations and 2 others like this
jopageri13 awww..... 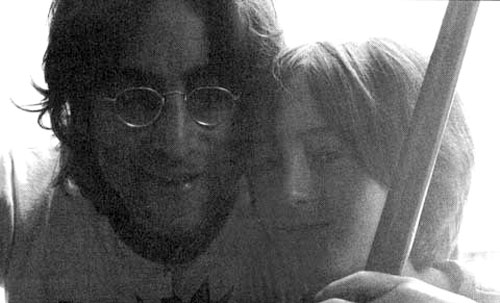 2
Julian and John
added by megann1992 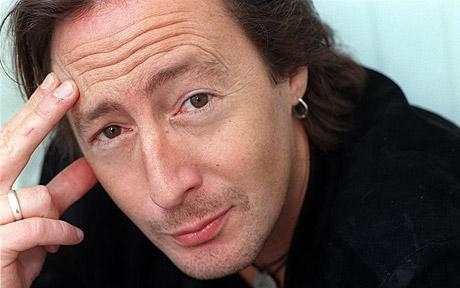 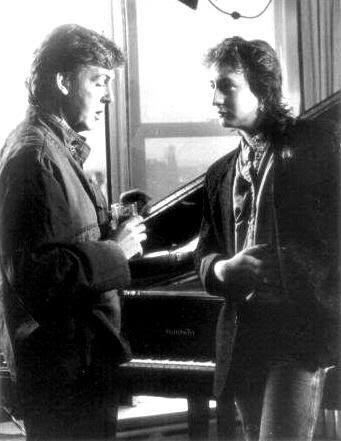 3
Julian and Paul
added by megann1992 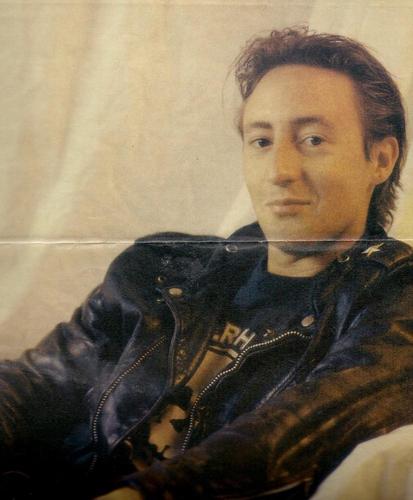 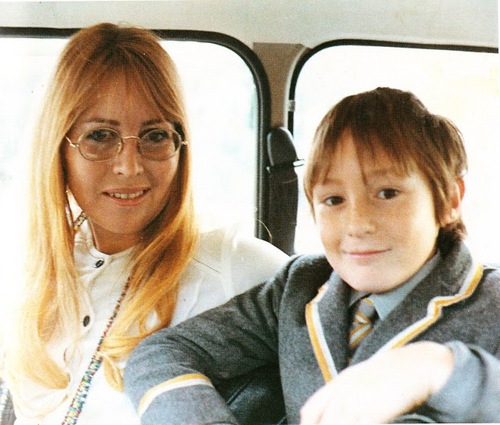 I became a 粉丝 of Julian Lennon in November 1994 after seeing 照片 of him when he was little on The Beatles Anthology. The first cd of his I bought was Help Yourself which I couldn't let my then fiance know I had because he was jealous of him. I decided to look Julian up on line and found two 粉丝 sites, Revolutions and Valotte. Revolutions was better than Valotte and it was 更多 informative. I always liked Too Late For Goodbye from his cd Valotte and I 爱情 his version of Ruby Tuesday from The Wonder Years soundtrack. Unfortunately, he was a one hit wonder here in America. I heard about Valotte when I was 13 but I didn't hear about The Secret Value of Daydreaming, Mr. Jordan and Help Yourself until I became a fan. Now, I'm divorced so I can be into Julian as much as I want. 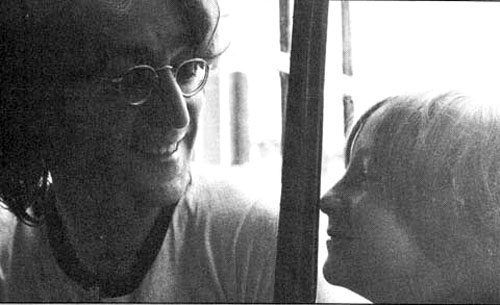 4
Julian and John
added by megann1992 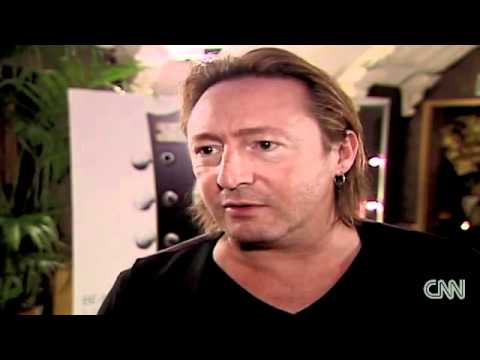 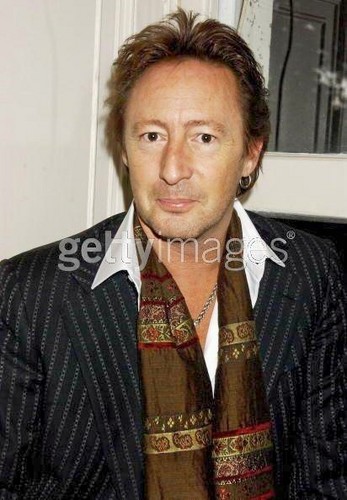 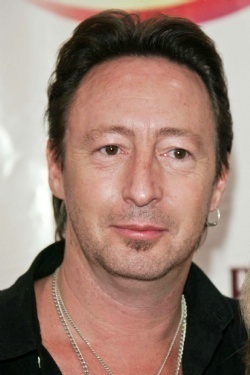 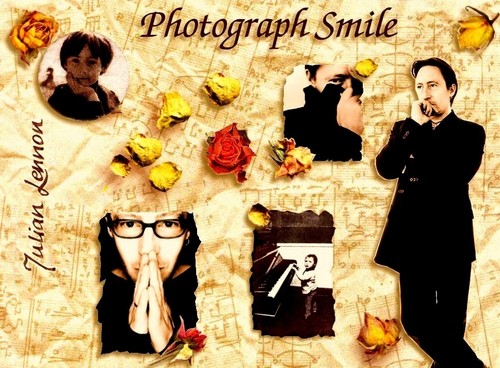 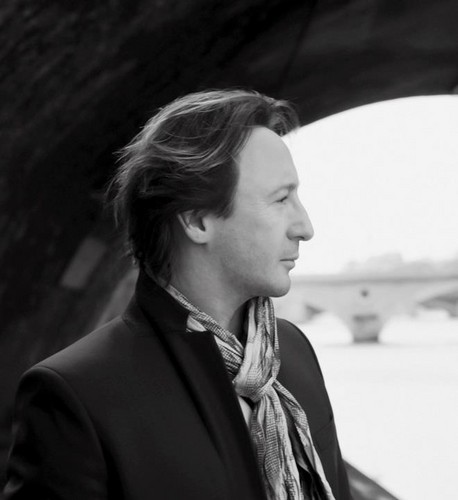 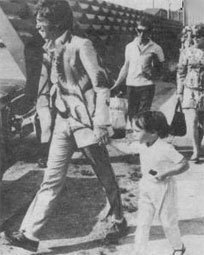 2
With John in Greece
added by megann1992 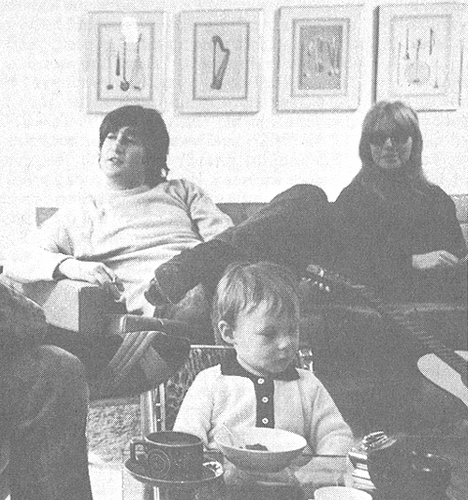 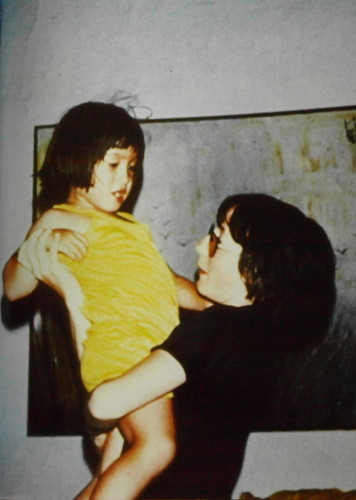 3
Julian and Sean
added by megann1992 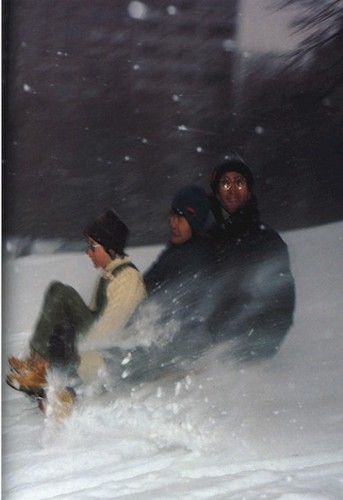 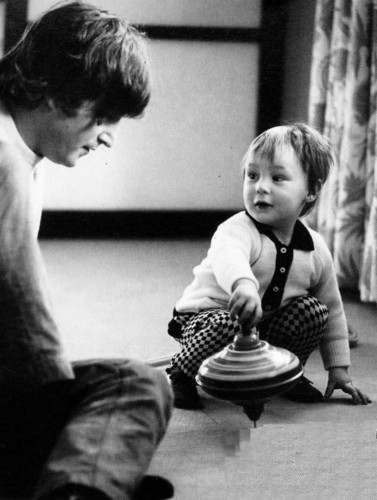 3
Julian and John
added by megann1992 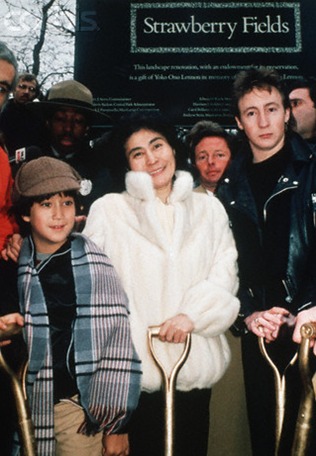 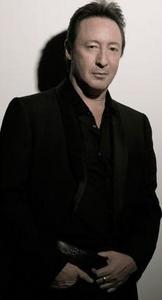 1. On his first tour, Julian and his band wore one red 袜子 and one blue 袜子 for good luck.
2. Julian has a half aunt who was named Victoria Elizabeth. She was adopted after she was born and her adoptive parents took her to Norway and changed her name to Ingrid.
3. His great grandfather who's name was the same as his father's was one of the Kentucky Minstrels.
4. He has two half uncles named Robin and David.
5. His full name is John Charles Julian Lennon. He was named John after his father, Charles after Cynthia's father and Julian after John's mother.
6. If the baby had been a girl, she would have been named Julia after John's mother.
7. He was nominated best new artist in 1985 but he 迷失 to Sade.
8. He has two half aunts named Julia and Jackie. Julia mentions him a lot in her book about John.
9. His first album Vallote when platinum in 1985.
10. Julian 迷失 his father when he was 17. His mother Cynthia 迷失 her father when she was 17. John 迷失 his mother when he was 17. 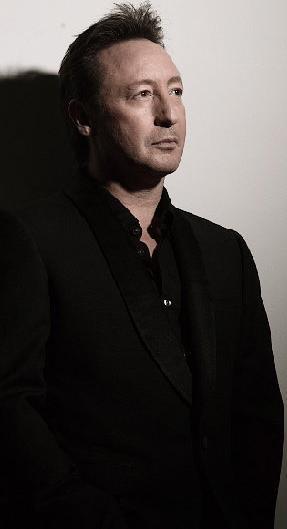