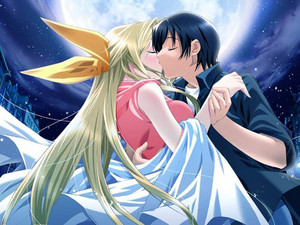 50
TheLostBrotha's Entry
added by TheLostBrotha
My entry for FGT. Its a Fanvid of the TV 显示 LOST. Many of 你 will not understand how the scenes work with the lyrics so sorry! I will change the theme if I go through; Song is Numb 由 Portishead.
video
abc
迷失
tv
音乐 video
2008
video editing
fanvid
thelostbrotha
fanpops got talent 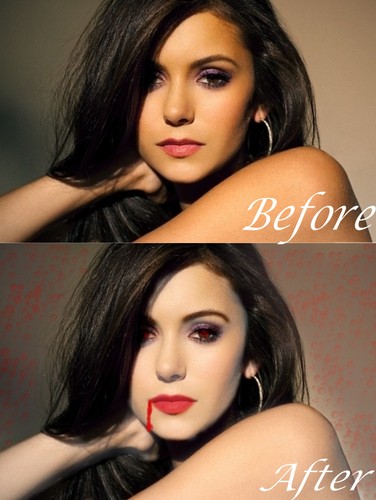 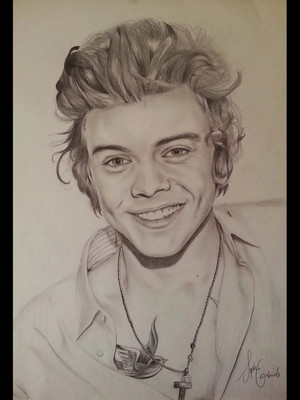 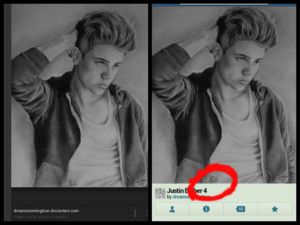 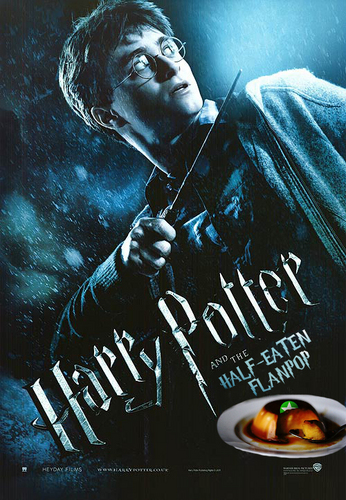 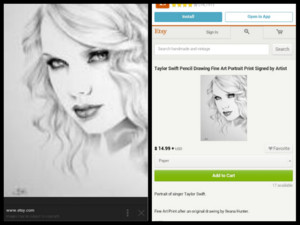 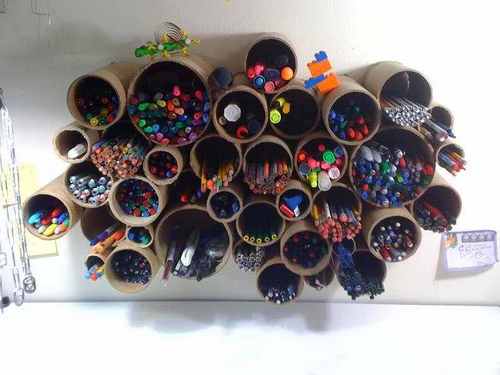 Oh! *Ahem*! I'm sorry. Maurice is a French monkey, so one of his many talents is being bilingual. What's that? Oh, Maurice has just informed me that he is European, and if 你 aren't at least trilingual in 欧洲 then 你 might as well be American. He says he can speak English, French, Spanish, Italian, German, Dutch, Greek, Ancient Greek and Latin.

Maurice has a very full resume, but his 最喜爱的 credit is modeling for famous artist Josh Agle, also known as link.

Doesn't he look so classy? But Maurice wants me to remind...
continue reading...

Just another day in the Magic Kingdom.
Monologue in 3 parts, written 由 blisslikethis and loosely based on the Politically Correct Bedtime Stories 由 James Finn Garner

(Cinderella is on her hands and knees, scrubbing the floor; she is wearing an 围裙 and a kerchief, and a pale of soapy water sits 下一个 to her. She looks up from her work as the lights go up, wipes her forehead, wrings out a sponge and gets to her feet.)

Thinking back on it now, I realize I wasn’t as happy scrubbing floors as I had once thought. But just because I wasn’t exactly overjoyed at playing...
continue reading...
More Cards
1234567891011