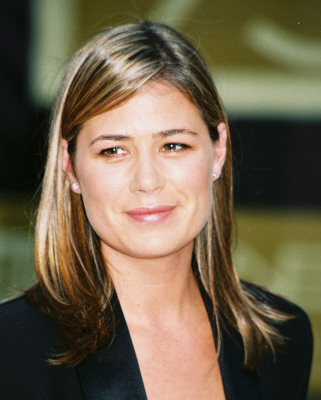 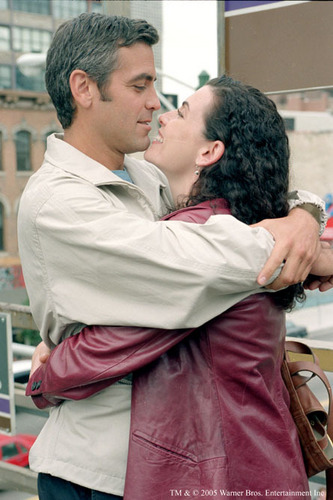 Julianna Margulies as nurse Carol Hathaway, left, was one of the original cast members of "ER." She went on to win six Emmy's for every 年 she was on the show, 流行的 for her steamy relationship with Dr. Doug Ross, played 由 George Clooney, as a center point of the show's plot.
Since leaving the show, Marguiles has been in smaller projects on stage and television, including the "Vagina Monologues" and as a guest on three episodes of "The Sopranos." A rep for Margulies confirmed to "Entertaiment Tonight" on Jan. 22 that Margulies is preparing to film scenes for the show's final season. 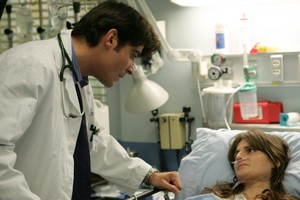 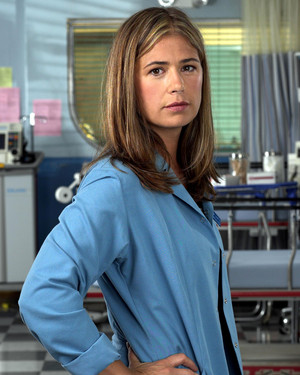 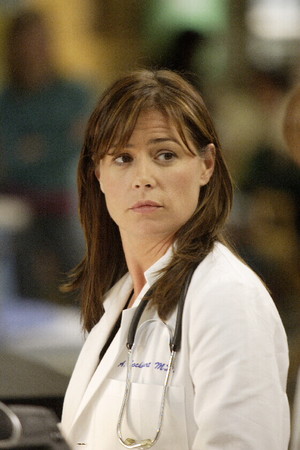 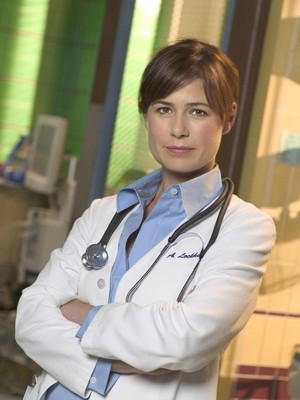 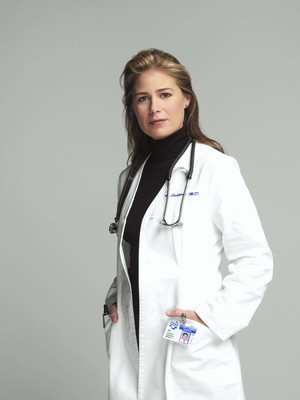 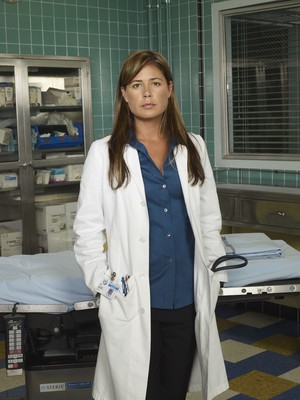 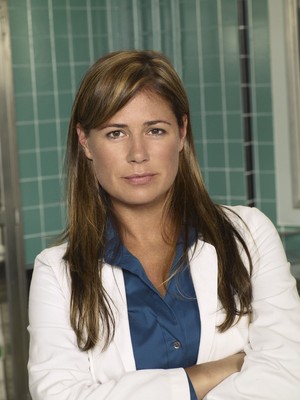 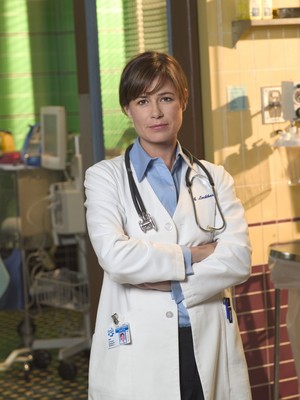 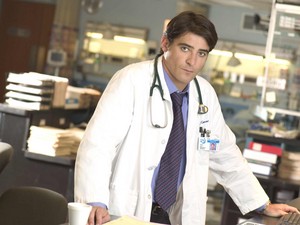 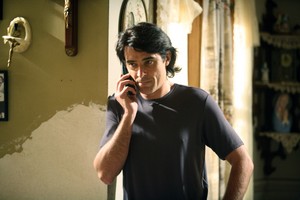 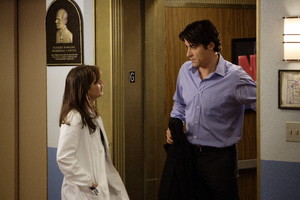 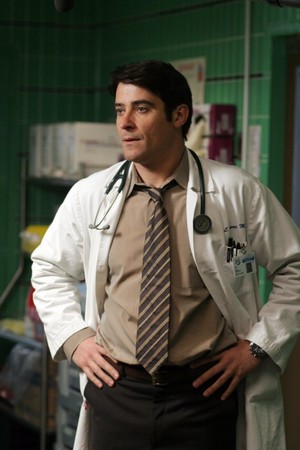 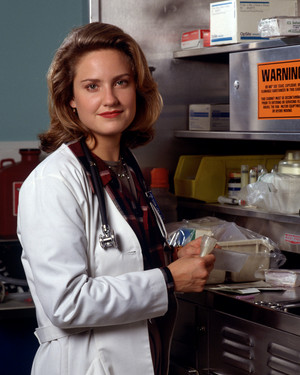 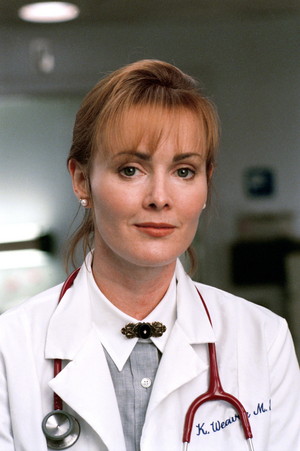 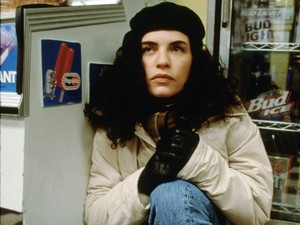