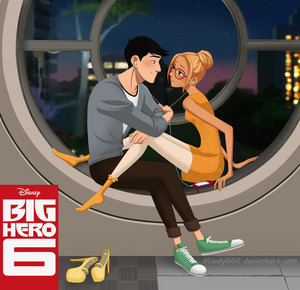 1
Honey 柠檬 and GoGo Tomago
added by PrincessFairy
Source: http://disneyanimation.tumblr.com/post/98730795185/visit-the-official-big-hero-6-website-to-meet-the
Characters' names in Japanese
posted by IamMio
On the 迪士尼 Wiki, I 发布 a little about the possible Japanese spellings of each characters name, and I decided to post them here, too. In Japanese, there can be different ways to write your name with Kanji (a similar concept would be 'Elle', 'Ellie' 或者 'Elli'). What I did was separate them into each possible way that their full names could be written.

Only characters who have at least one Japanese name will be used (i.e. Cass Hamada will be here, but Alistair...
continue reading... 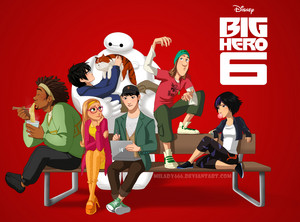 An New Adventure Begins
Stan Lee, a famous MARVEL Comic 图书 Writer/Artist confirms that there will be a Sequel of Big Hero 6 and he says that Tadashi survived the 火, 消防 Incident and another Villain ( rescued him and made him forget everything ) will appear. It's possible that the Sequel BIG HERO 7 will be released at the 年 2018 - Fist Bump! 👊🏼 - 👋🏽 Bahlalala

Me: when I first watched the Trailer of BIG HERO 6 I knew it would be amazing when it came out at the cinemas, my whole family watched it and it was amzIng as I thought it would be and it's my family's *NEW* favourite 迪士尼 Movie, and I always thought that Tadashi would be alive and would Appear in the sequel since a lot of 粉丝 loved him, so I'm very excited about the sequel and I hope it will be just as good as the first movie

Will the Brothers Reunite ? 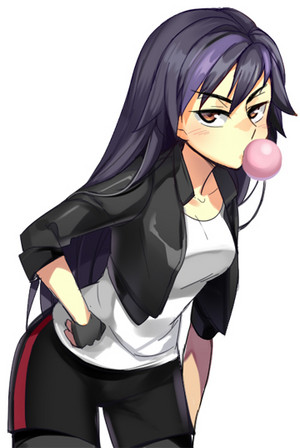 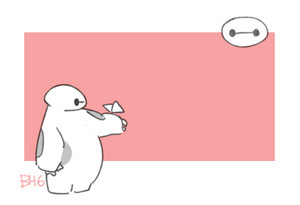 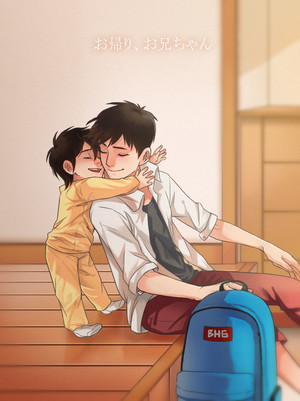 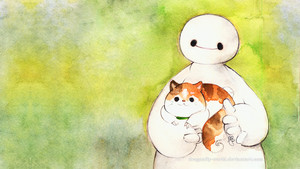 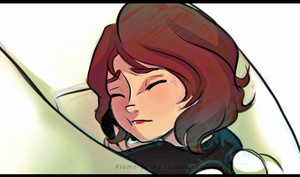 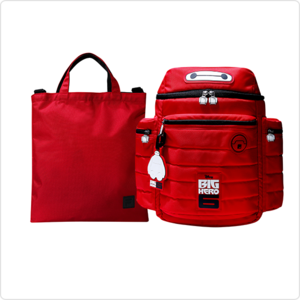 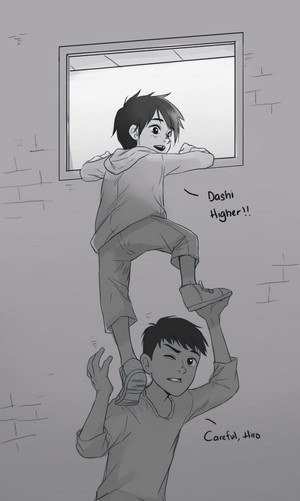 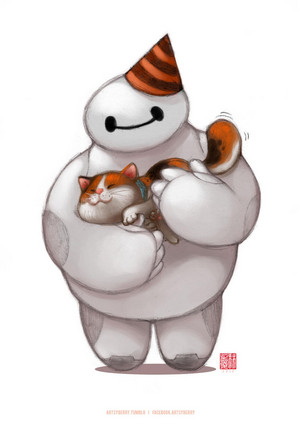