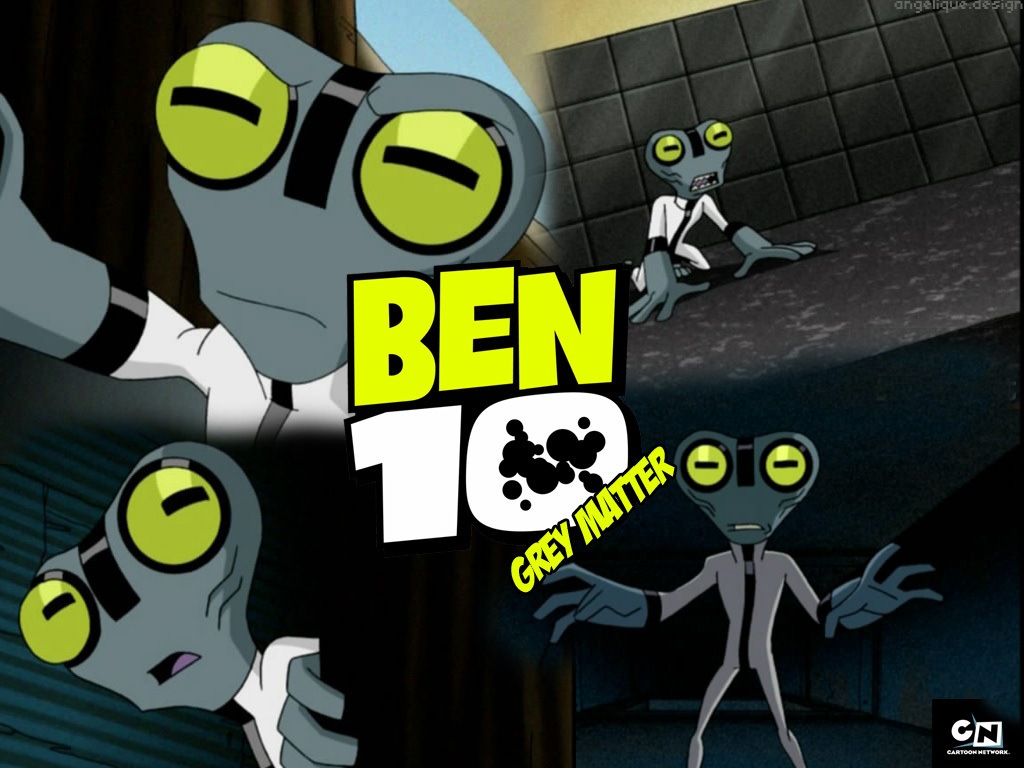 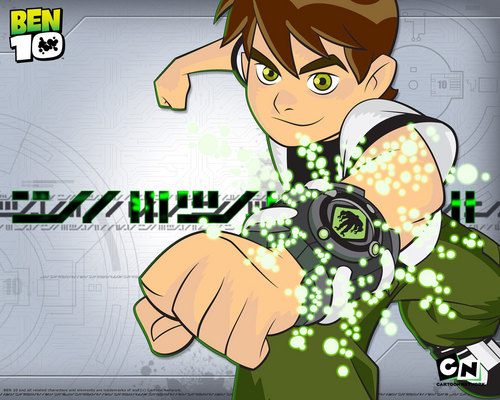 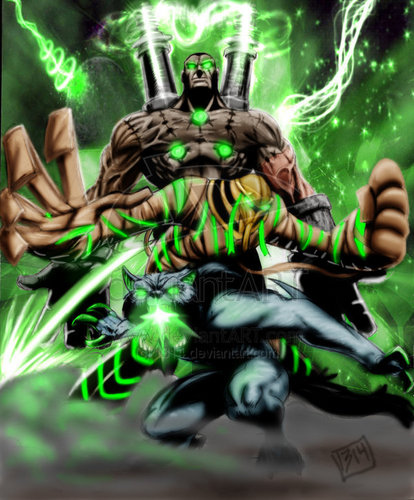 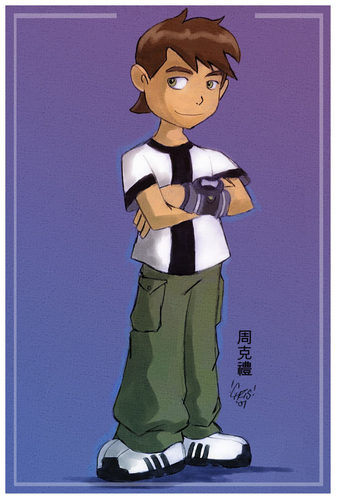 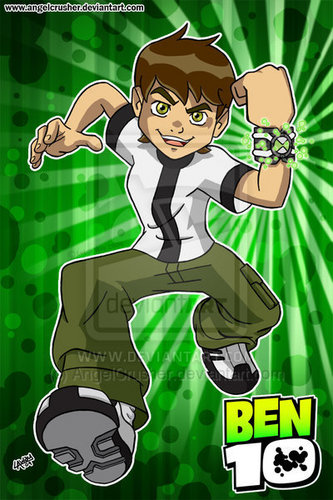 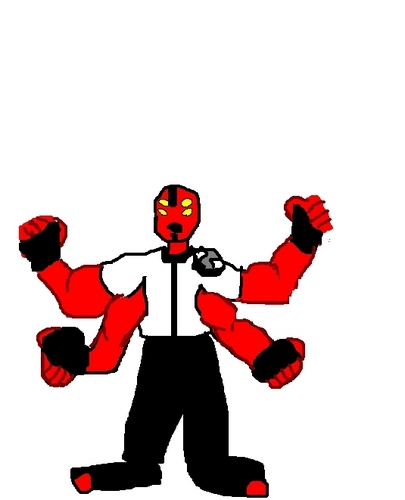 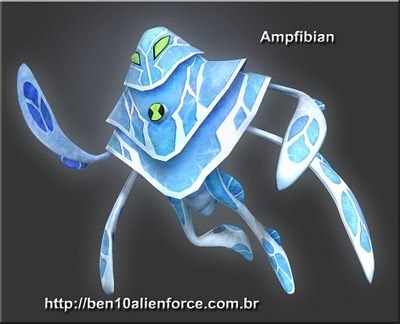 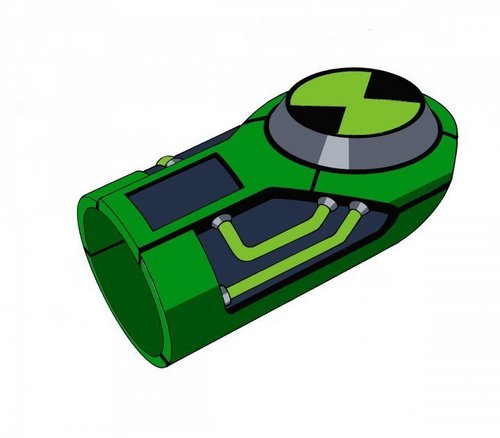 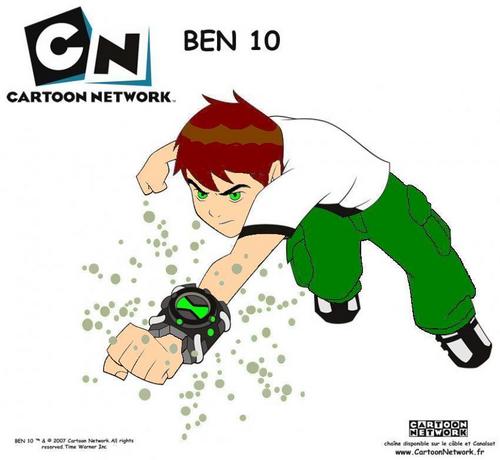 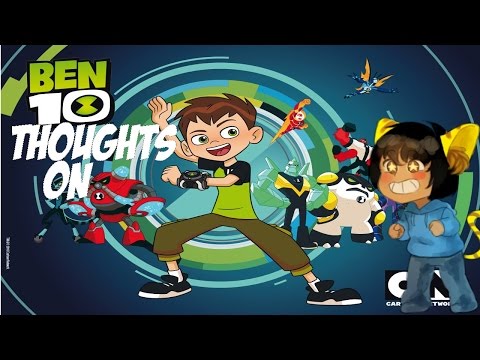 Thoughts On Ben 10 Reboot-RobDog
added by vegeta007
video
《少年骇客》
卡通网络
gwen
Ben 10 Theme Song Lyrics
posted by alienizer11126
It started when an alien device did what it did
And stuck itself upon his wrist with secrets that it hid
Now he's got super powers, he's no ordinary kid
He's Ben 10.

So if 你 see him 你 might be in for a big surprise,
He'll turn into an alien before your very eyes
He's slimy, freaky, fast and strong, he's every shape and size
He's Ben 10

Armed with powers, he's on the case
Fighting off evil from Earth 或者 space
He'll never stop till he makes them pay
'Cause he's the baddest kid to ever save the day
Ben 10
BEN 10 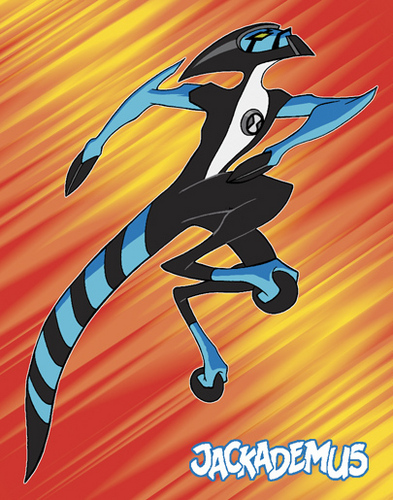 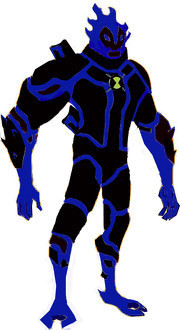 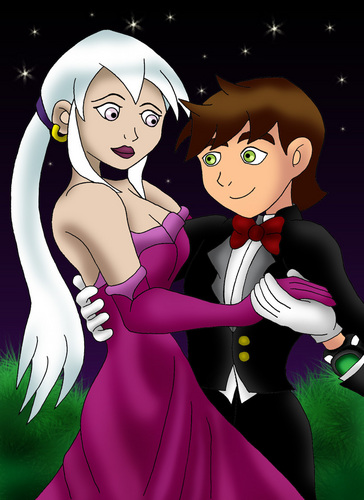 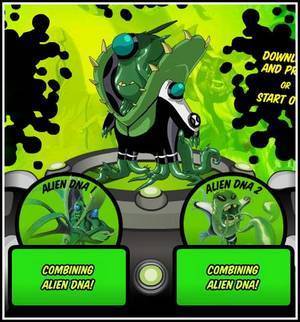 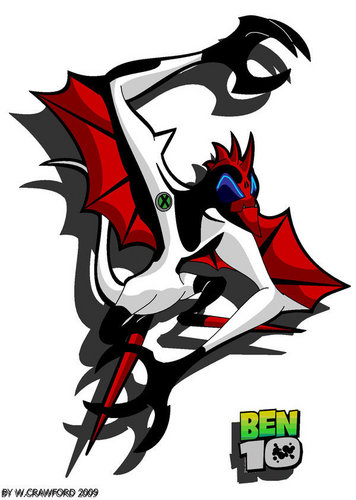 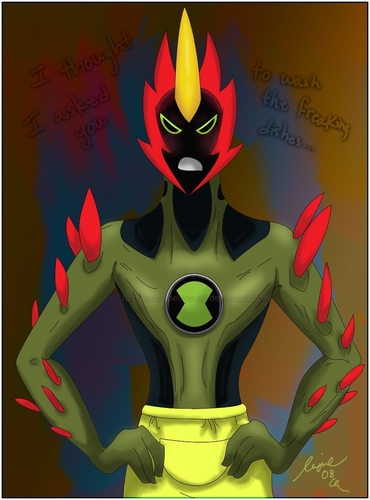 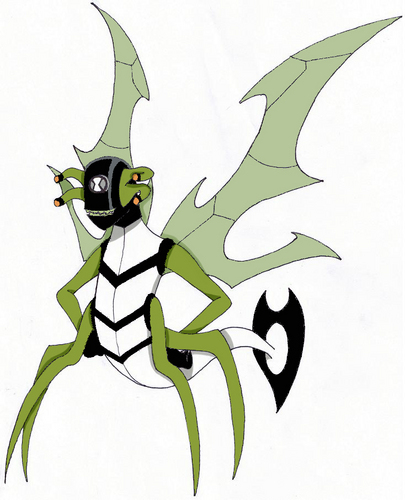 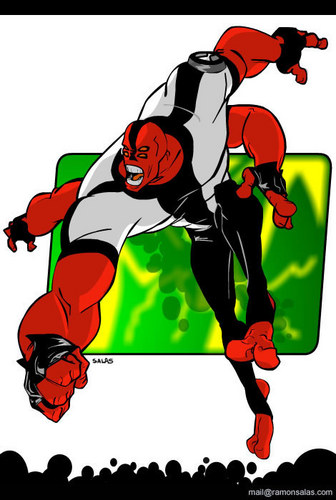