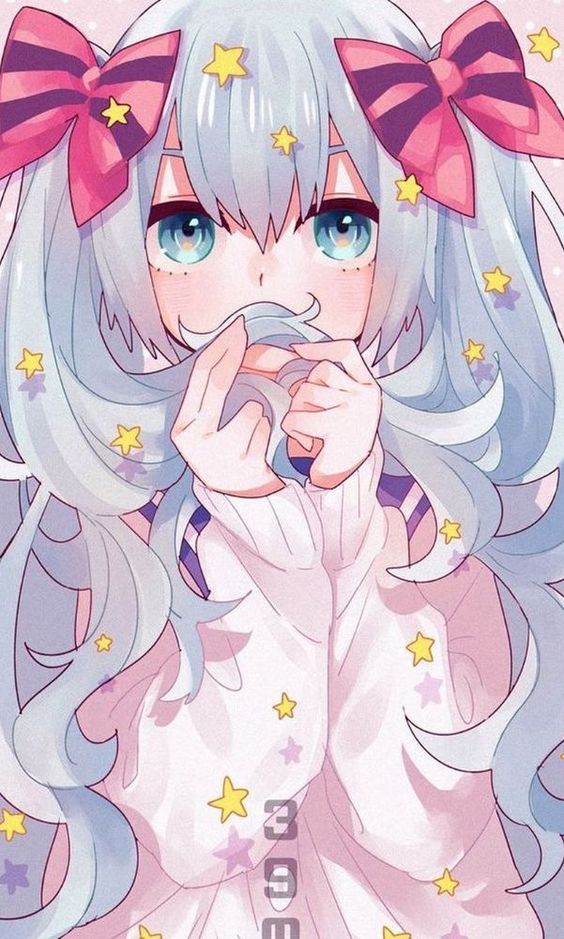 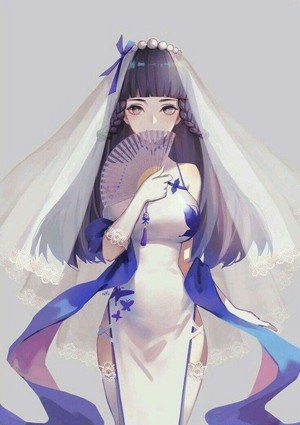 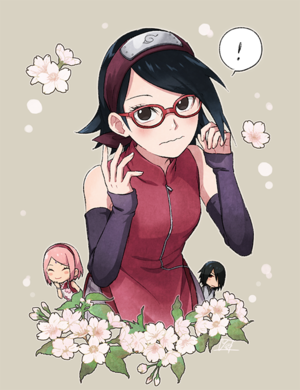 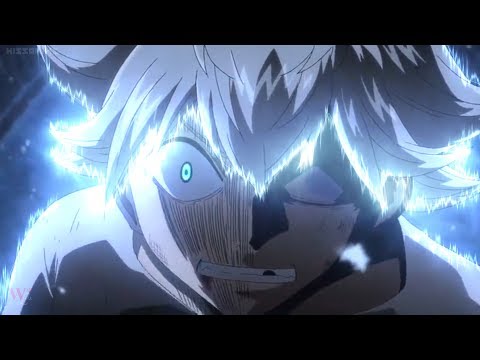 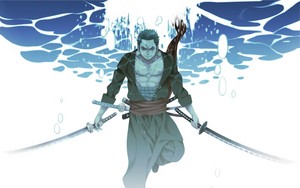 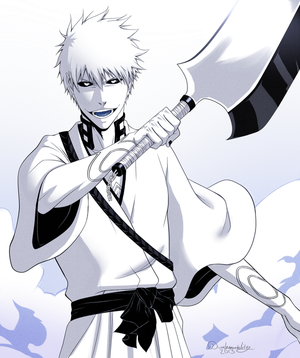 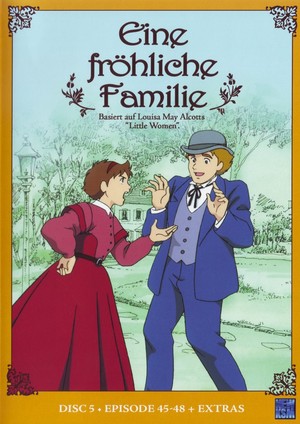 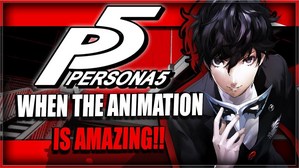 Persona 5 The Animation.
Persona 5 The 动画片 Review.
I was so excited for Persona 5 日本动漫 to come out based on the video game. Cause other Persona 日本动漫 did really good based on the video games. Than i started judging the P5 日本动漫 badly, which i don't usually do an 日本动漫 like that right off the back. But than i learned that like other Persona 日本动漫 i seen and played, there not always gonna be like the Video Games. And there gonna be different. Than i started learning to like this 日本动漫 for what it is. Though it could be a little 更多 flashy as the Video Game is. But all in all i give the Persona 5 日本动漫 a 8.5/10 I really did like the P5 日 Breakers OVA Episode for being exactly like the video game though. Cause that part is based on a Mementos Mashima side mission. Sorry for any bad spelling here. We all make mistakes. 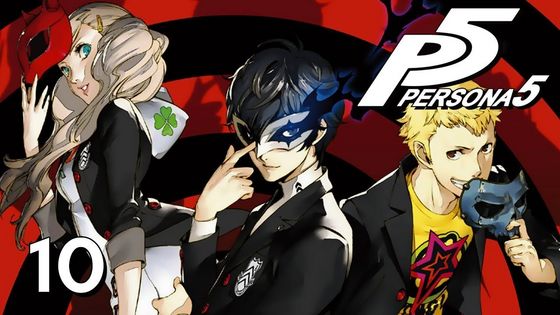 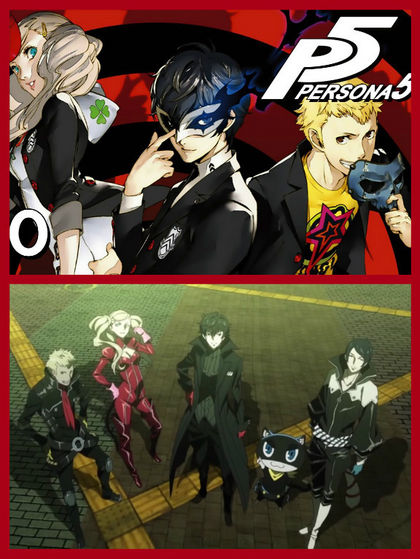 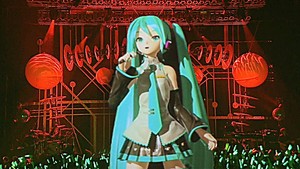 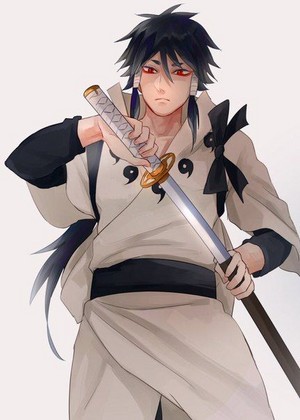 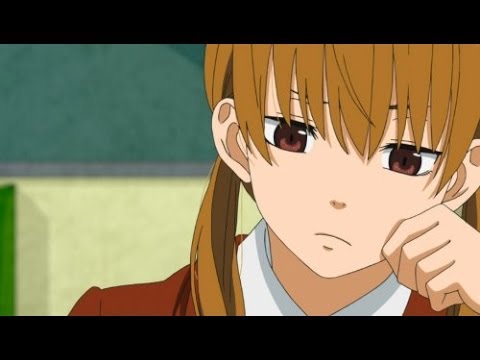 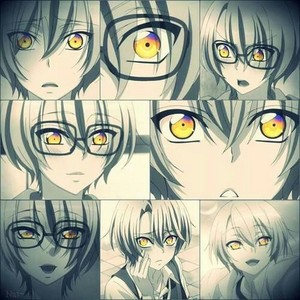 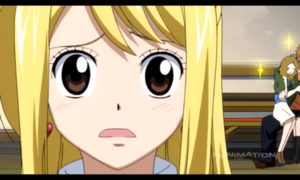 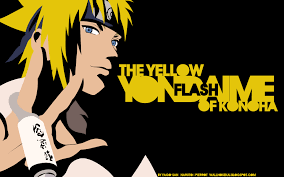