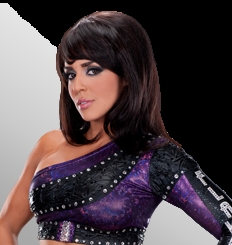 Utilizing skills honed while a member of the Miami Heat dance squad, Layla won the 2006 Diva 搜索 to earn her opportunity in WWE.

The flirty contest winner made her first appearance at that year’s SummerSlam, and then the English-born beauty took her sweet dance moves to ECW, where she wowed the 美国职业摔跤 Universe as part of the Extreme Exposé.

由 2009, Layla joined forces with Michelle McCool to form Team Lay-Cool on SmackDown. The “Flawless” duo seemed inseparable, even going as far as referring to themselves as the self-professed "co-Women's Champions" when McCool held the title. But it wasn’t long before Layla enjoyed her own time in the spotlight.

Alongside McCool in a 2-on-1 Handicap Match for the title, Layla pinned Beth Phoenix in May 2010 on SmackDown to become the first-ever British Women's Champion, and with that accolade, she also became the last Women’s Champion, as the 标题 was retired shortly thereafter.

Things started to unravel between Lay-Cool in 2011, culminating with a Loser Leaves 美国职业摔跤 Match at Extreme Rules, which saw the end to their friendship and McCool’s departure from WWE. Despite the victory over her ex-friend, an injury sidelined the British beauty for the rest of the year. When the time is right, the formidable Diva will most assuredly reemerge and imprint her mark on the Divas division in 2012. 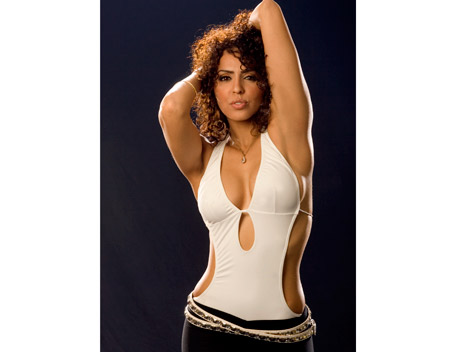 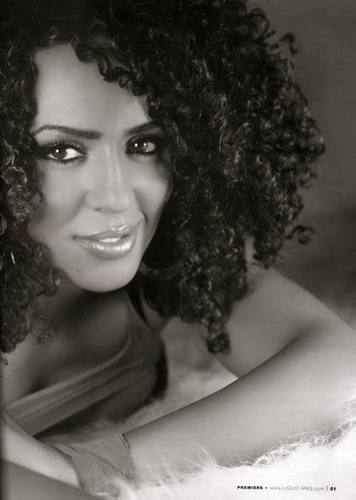 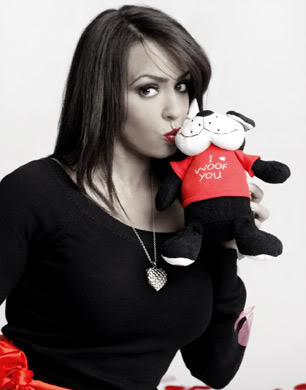 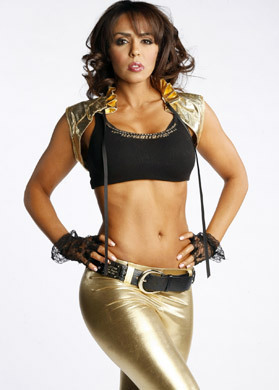 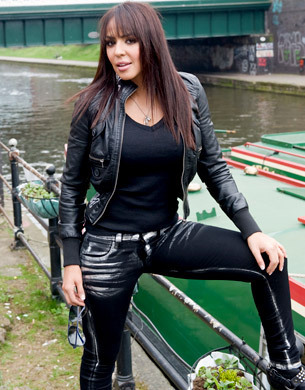 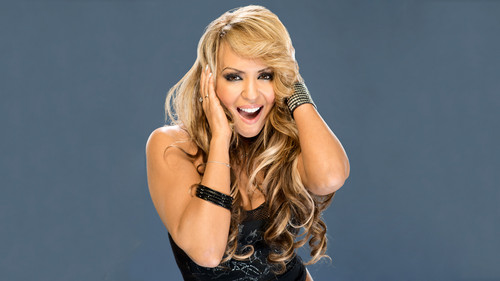 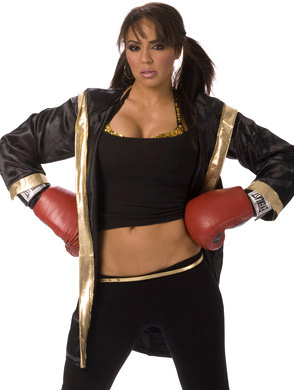 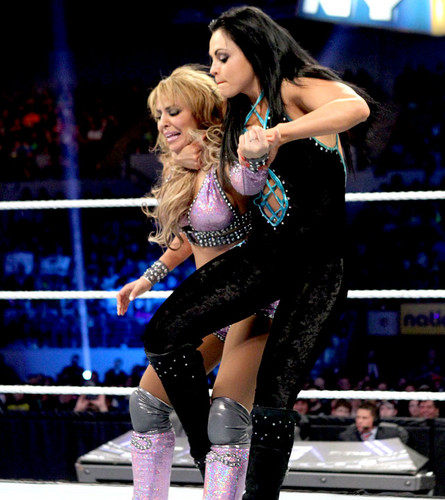 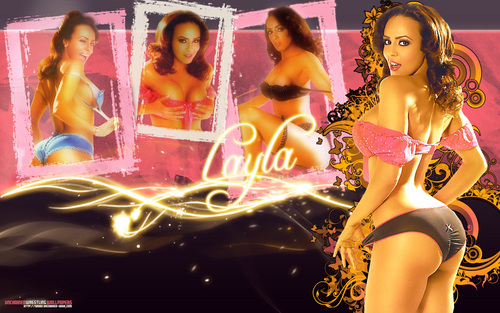 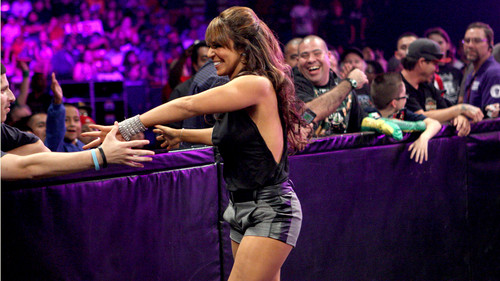 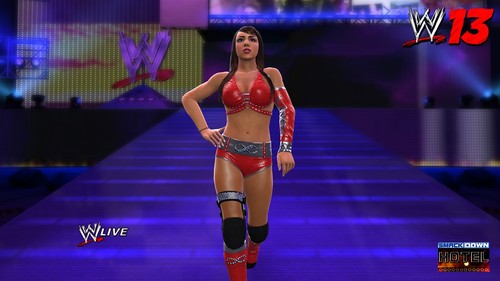 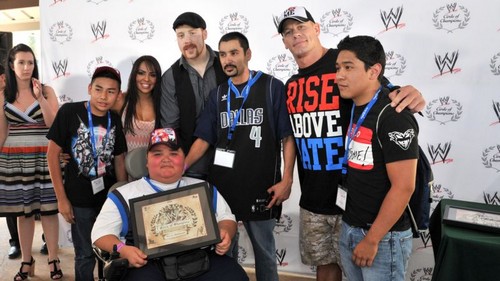 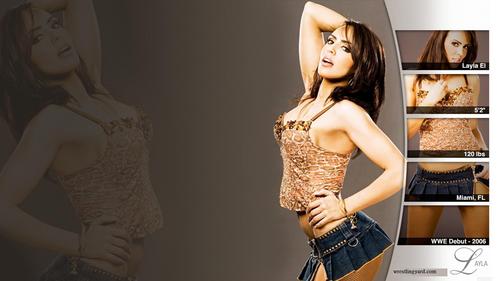 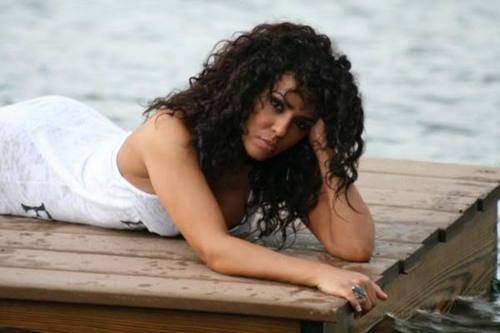 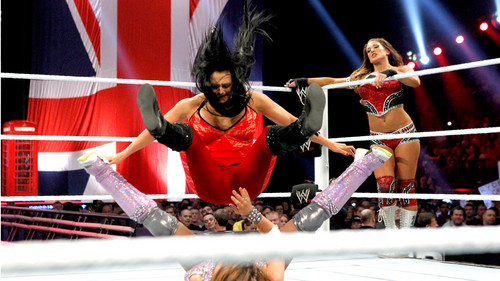 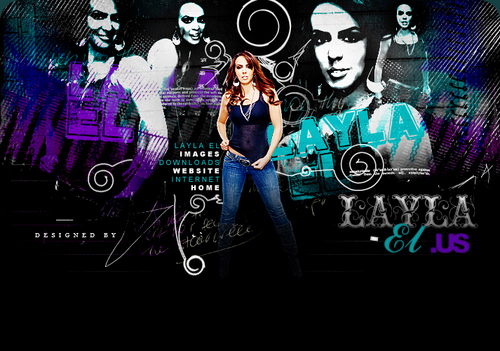