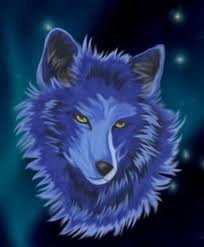 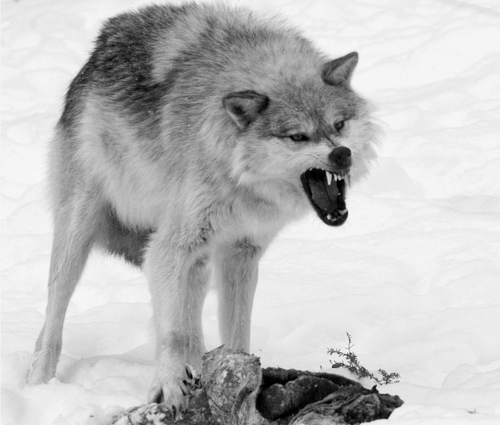 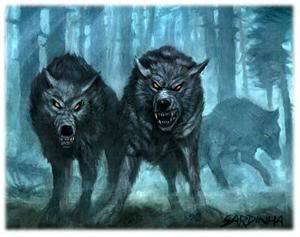 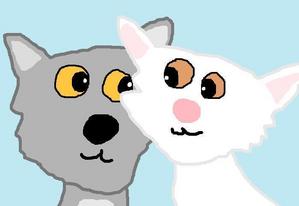 Sky and Meuki
If 你 have already read the article, Howl of a Wolf, then here is the sequel. The sequel takes place a few days after the great comfrontation at the end of Howl of a Wolf. Sky is the new leader of the 狼 after he killed the other leader in a duel to the death for supremacy. He is learning how to take on this new position, and is strengthening his relationship with Meuki, the white 狼 who captivates his heart. But spring has come, and every spring the caribou the wolevs live off of have moved to the lands up north to spend the summer. When the 狼 set out on this same journey, 星, 星级 and Sky end up being divided 由 new problems.
星, 星级 is called into caves behind the waterfall, and goes ona spiritual journey unlike anything she ever experienced. Meanwhile, Sky meets with another pack of 狼 who treat him like royalty in their pack. Sky and Meuki knows there has to be a reason, and as they venture onward north the two 狼 uncover the pack's hidden secrets. 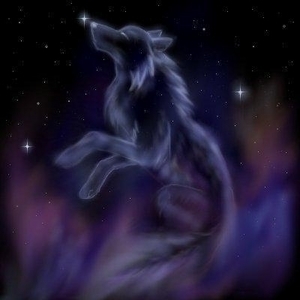 "We are the lost spirits of the Waterfall Passage..." 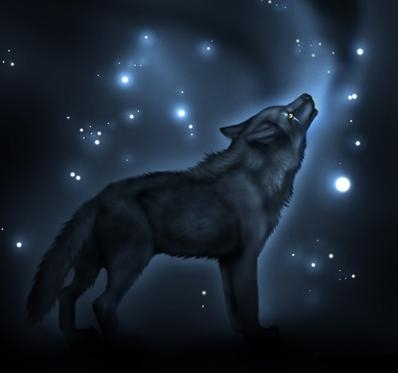 Star comunicates with the spirits of the past 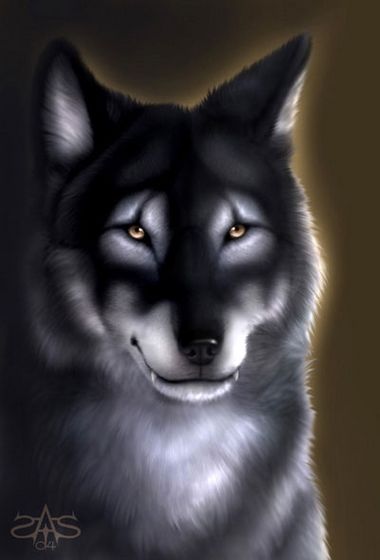 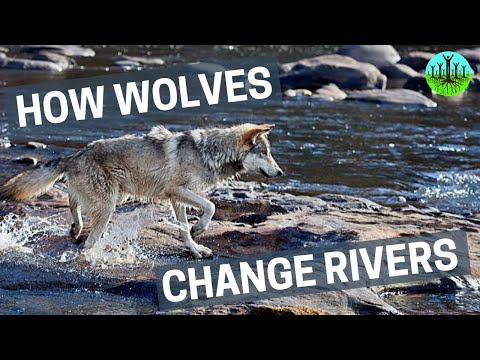 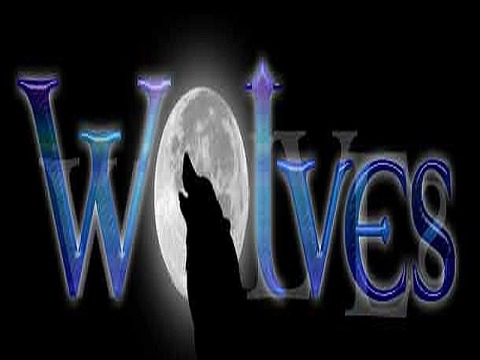 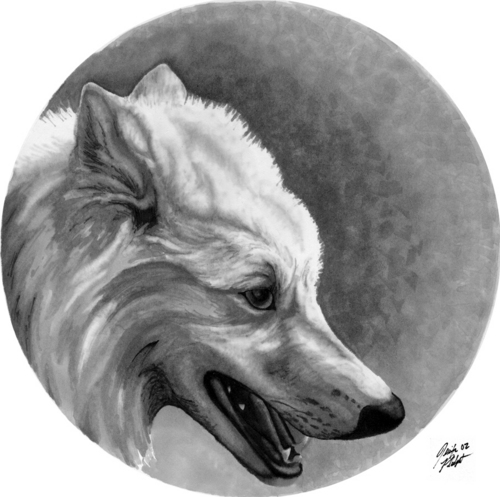 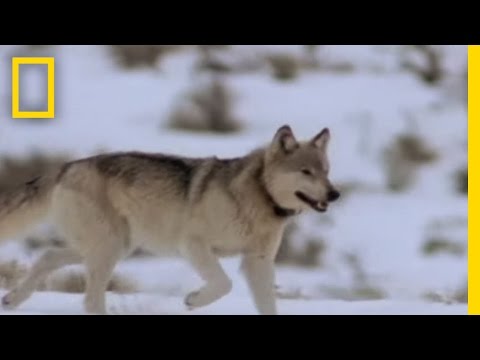 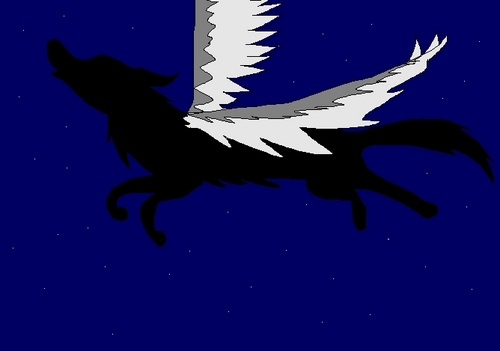 2
My painting of a 狼 in flight
added by boomerlover 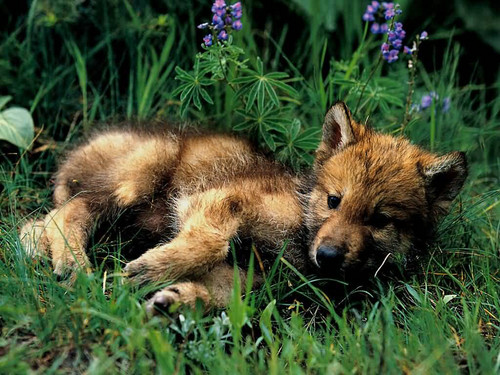 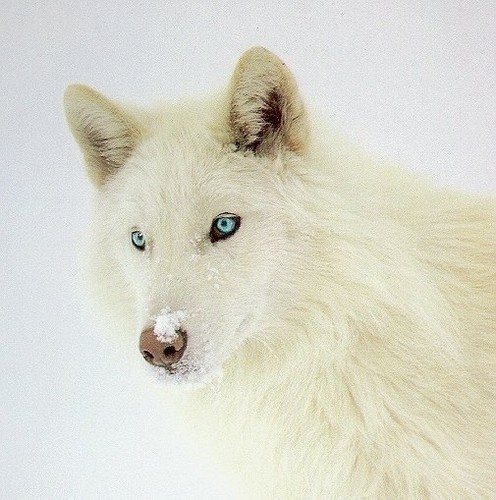 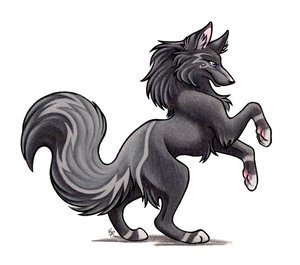 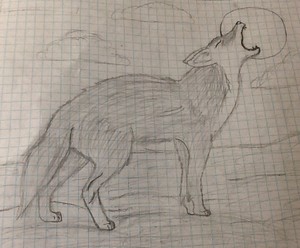 1
狼 drawing that my friend did
added by destinyhunter77
Source: My friend who shall remain anonymous 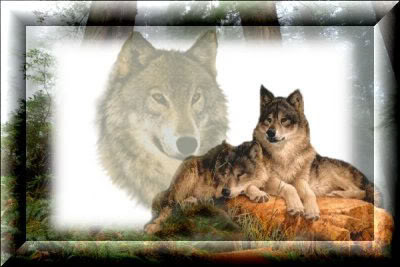 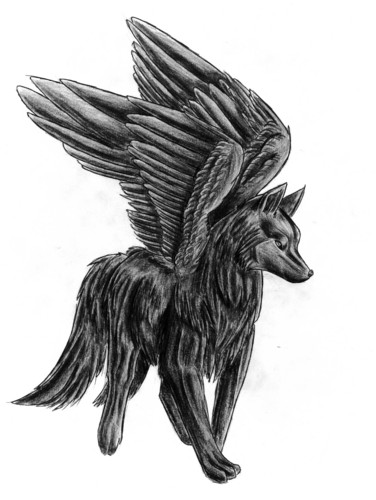 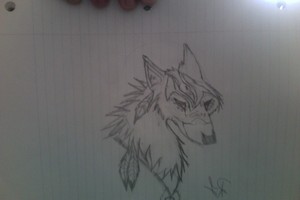 raven my art
added by goldenwolf_13 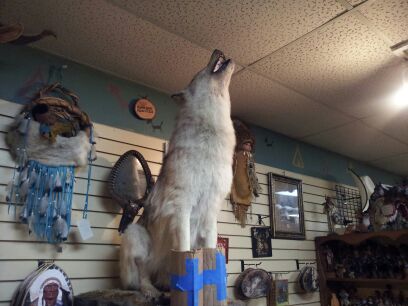 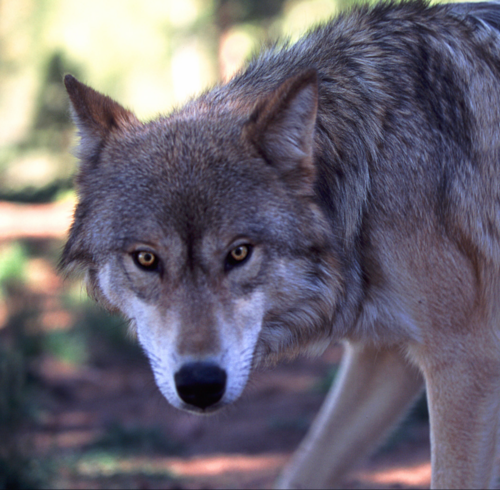 1
狼
added by ujnhsdfblue
Source: I took it 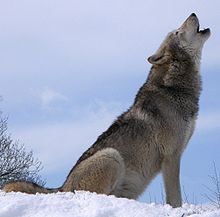 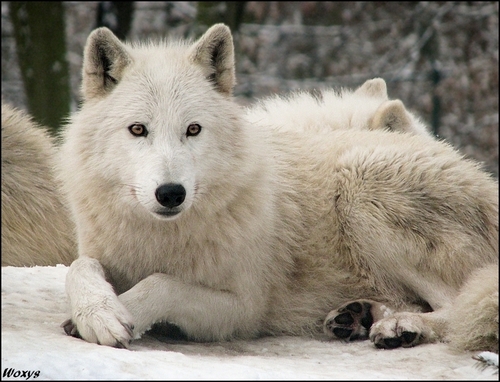