28
The Encyclopedia of Walt Disney's Animated Characters: The Sultan
posted by PrueFever

The Sultan, ruler of Agrabah.
The Encyclopedia of Walt Disney's Animated Characters: From Mickey 老鼠, 鼠标 to Hercules by
John Grant

Portly and chubby-faced, with a large turban and a small stature, the Sultan hardly conforms to one's image of the average despot, yet he is a despot toward his daughter: confined within the palace walls, she must choose a suitor of noble blood 由 the time she is sixteen, because that is the law. It does not occur to the Sultan until very late in the movie that, although he did not originate the law, it is within his power to change it if he wants to, and it never seems to 交叉, 十字架 his mind that it is an unjust law - a stupid and bigoted tradition. Yet it is also very clear that he loves his daughter 更多 than anything in the world: it is simply that he cannot understand what seems to him to be her perversity, her demand for independence.
The Sultan is slow on the uptake about most things. It takes him a very long time while indeed to realize that he has unwittingly passed the rule of Agrabah over to his vizier, Jafar, who can control him hypnotically 由 use of his magical cobraheaded staff. When finally the truth is made plain to him - 阿拉丁 smashes the 眼镜蛇 head, thus lifting the mesmeric spell - he is clearly astonished that his power has been usurped.
Aside from Jasmine, his other passion is collecting toys - another echo of the 1940 version of The Theif of Baghdad, whose Sultan has a similar hobby.

The Sultan with Prince Aladdin and his beautiful daugther, Princess Jasmine.
LivingDisney, FrederikWolfman and 26 others like this
4
Huge Success of 'The Lion King' 3D Re-Release Has Studios Studying Their Libraries
posted by PrueFever 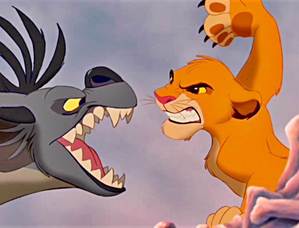 Walt Disney's "The Lion King"
With the stunning success of "The Lion King" this weekend, 迪士尼 might re-release other classics in 3D, its distribution chief told TheWrap Sunday.

"It's probably one of the first things we're going to be having a conversation about 下一个 week," studio distribution chief Dave Hollis said. "When 你 look at our library, there are some very special gems as it were, and for those that transcend time -- and a lot of them do ... to bring them through 3D is a great opportunity."

He stressed that there are no plans yet. But, he said, "The Lion King" success "gives a lot of hope to the possibilities...
continue reading... 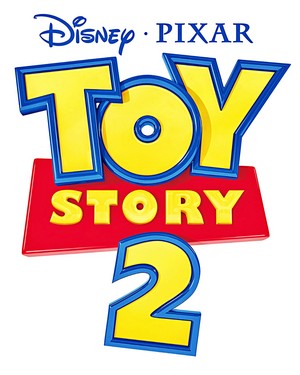 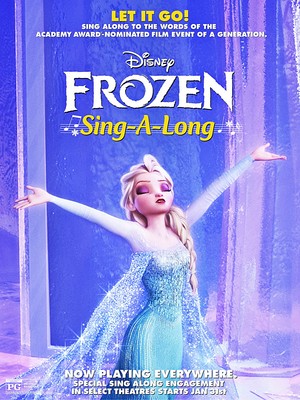 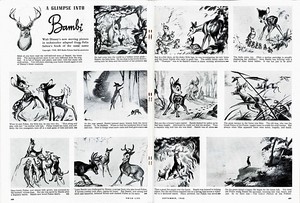 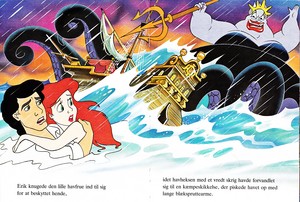 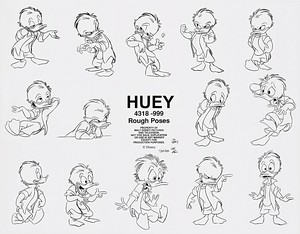 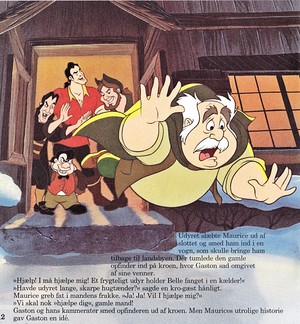 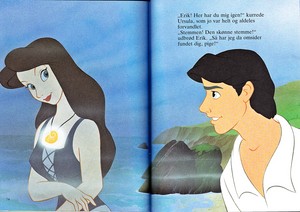 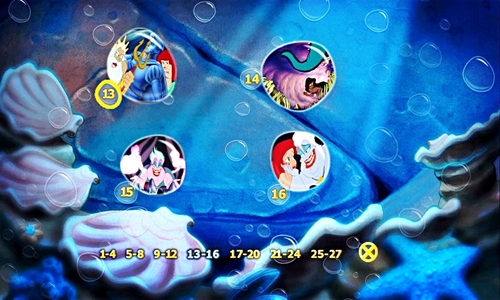 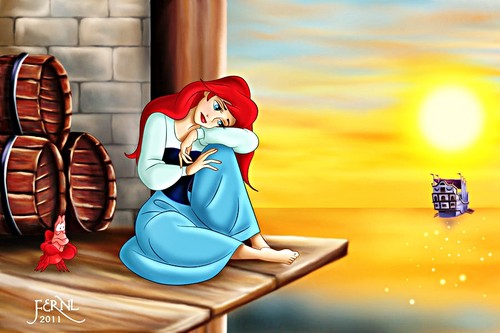 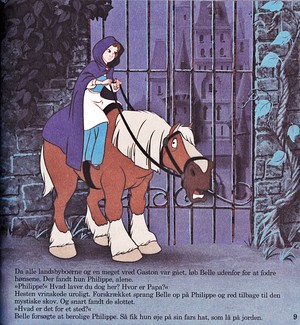