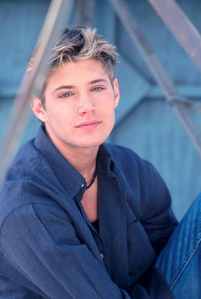 History: Dean Winchester was born on January 24th, 1979 and is the son of John and Mary Winchester and the older brother of Sam Winchester. He is named after his maternal grandmother (Deanna Campbell). On November 2, 1983 his mother was killed 由 a demon named Azazel, engulfing her in flames on the ceiling of Sam's nurser.. As soon as he was old enough to hold a gun, John began training Dean to hunt the things that go bump in the night, in hopes of someday finding and killing the demon who killed his mother. His father later disappeared and Dean went to find his brother Sam, 或者 Sammy as he likes to call him, in hopes of teaming up with him and finding John. At John's request, Dean is always looking after his little brother. He feels responsible for his safety..

After Sam's girlfriend was killed 由 the same demon who murdered their mother Dean and Sam travel together hunting all 邪恶力量 evil. In 2007, Sam died and Dean sold his soul to give Sam his life back. In return Dean is 给 only one 年 to live before he will be summoned to hell. On May 2nd, 2008 Dean's 年 was up and he was killed 由 a pack of hell hounds and sent to hell.

On September 18,2008 Dean was resurrected, after spending a little over 4 months in Hell(which we learn is actually 40 years in hell, as time is different down there). He soon learns that he was pulled out 由 an 天使 named Castiel, because they have work for him to do. So far the 4th season has been about Dean discovering what his purpose is and also what Sam has done when he was in Hell.

The time Dean spent in hell is not in vain. He was an apprentice to a demon named Allistair. Allistair allowed Dean to be taken off the rack if Dean would start the torture. Ultimately, It was Lilith's intention from the start for Dean to go to hell so that the first 密封 (So it is written: When a righteous man sheds blood in hell, As he breaks so shall it break) could be broken and she could raise Lucifer from hell.

Dean does not have a normal job. He makes money 由 hustling pool and credit card fraud.

Beliefs: Dean believes only what he sees with his two eyes. Dean doesn't believe in destiny 或者 fate, He chooses to make his own future.

Likes: Dean loves his car (1967 Chevy Impala). He also loves classic rock. Dean also likes vibrating beds, prank wars, his father's old leather jacket, sunsets, long walks on the 海滩 and frisky women. Dean also loves to eat and will try, it seems, almost anything. There is also a possibility he watches Oprah. But above all, Dean loves his family and will do anything to protect them.

Dislikes: Dean was raised to hate all things evil. He has devoted his whole life to stopping these evil things. He also hates flying, which is why he drives everywhere he goes.

Disadvantages: The demons know that Dean has one weakness- His family. They will do anything to use that against him. He also has little to no self worth. He believes his life doesn't mean anything so he is often quick to sacrifice himself for the greater good. He is sometimes impulsive and doesn't think things all the way through.

最喜爱的 thing to call his brother: 婊子, 子 and Sammy

According to the archangels, Dean has the title, 或者 at least the function, of the Sword of Michael. They intend for him to be the vessel of the archangel Michael. They tell him that this was his destiny all along and he was born into this because Michael was the obedient son to an absent father- much entailing his relationship with John Winchester. 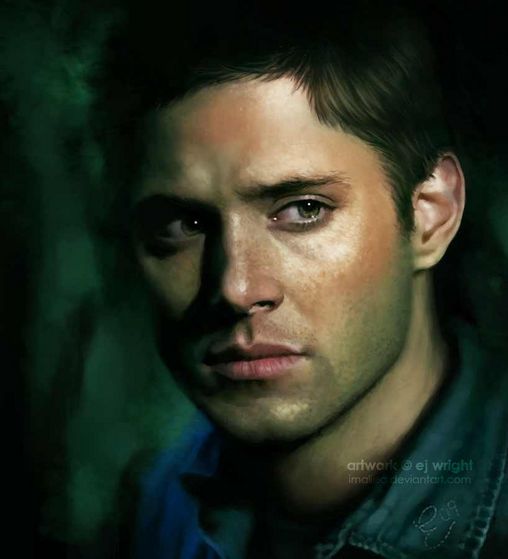 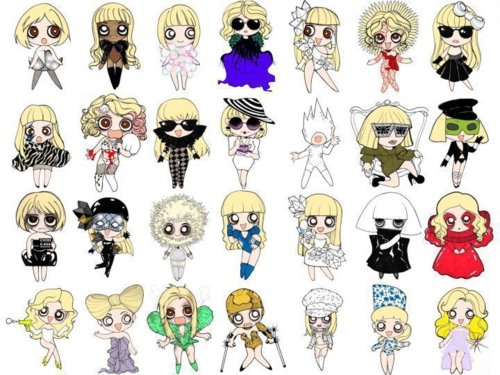 3
She born in this way ; Sexy ; Trendy ; 皇后乐队
added by aNNalovechuck 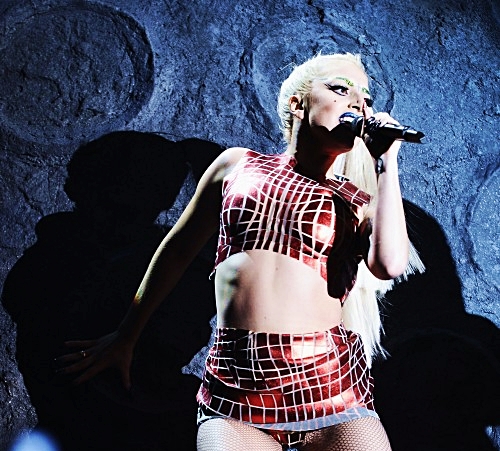 4
She born in this way ; Sexy ; Trendy ; 皇后乐队
added by aNNalovechuck 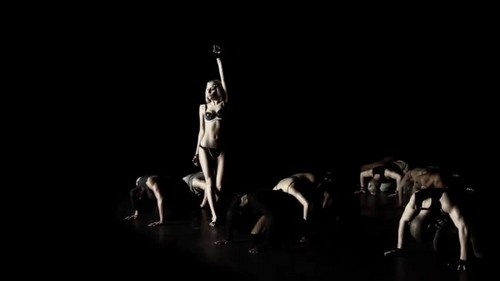 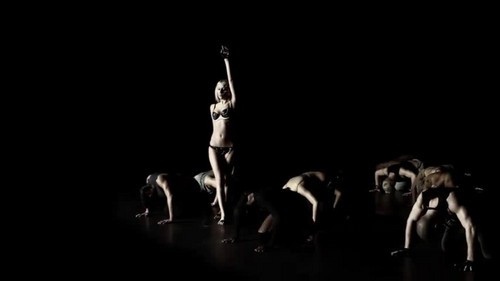 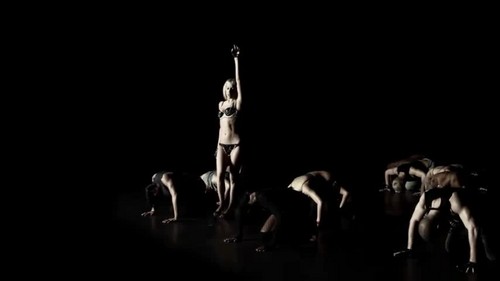 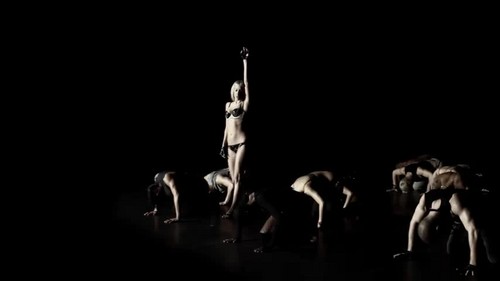 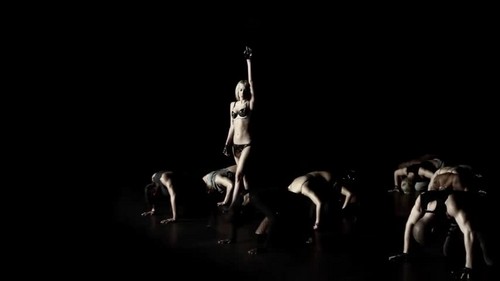 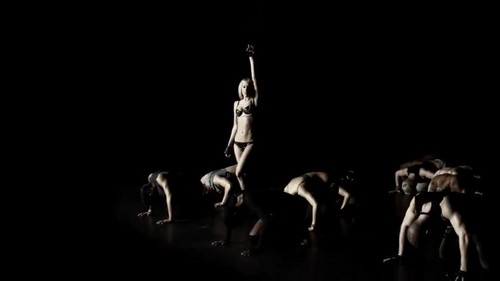 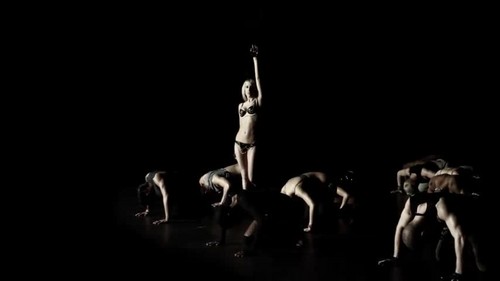 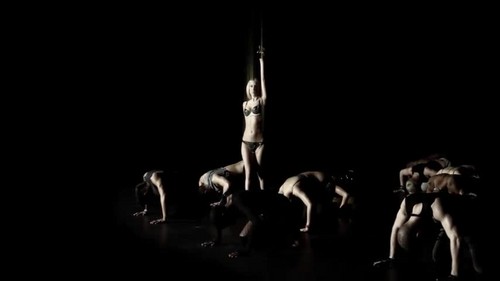 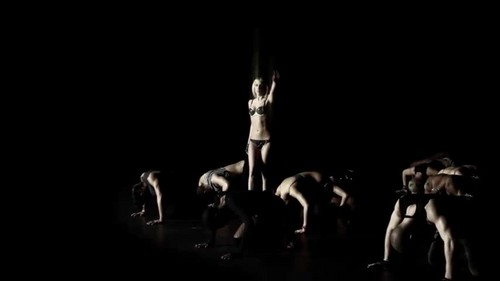 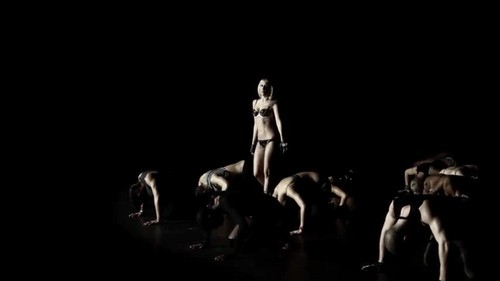 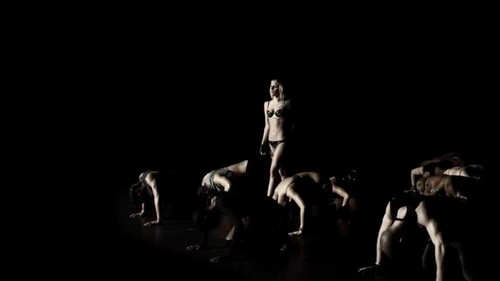 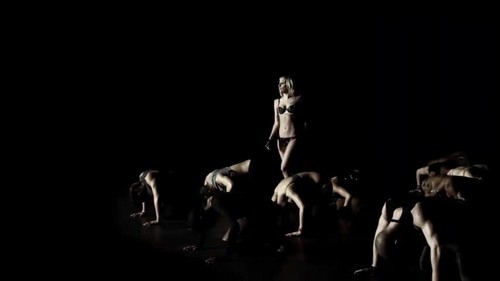 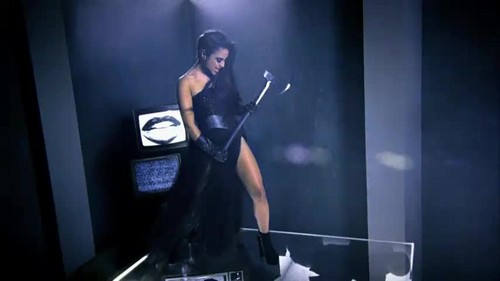 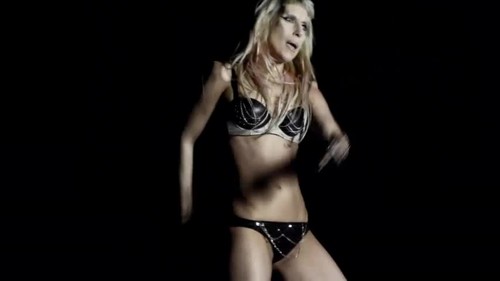 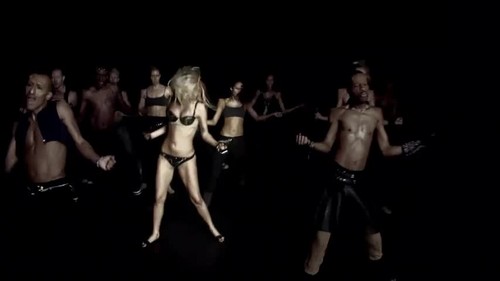 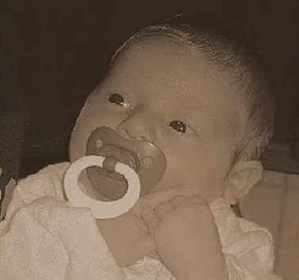 Samuel "Sam" Winchester is the son of John and Mary Winchester & younger brother of bad boy 邪恶力量 hunter Dean Winchester. He was born May 2nd, 1983. He is named after his maternal grandfather (Samuel Campbell). His mother was killed on the night of his 6 月 birthday when a demon engulfed her in flames. Sam then lived on the 移动 with his father and brother learning to hunt 邪恶力量 beings. As Sam grew older the strain between he & his father intensified upon Sam's discovery of his brother and father's hunting of evil beings. After a while, he decided he no longer wanted...
continue reading... 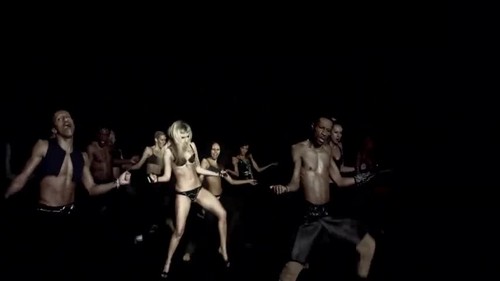