3
In the Normal world Chapter 5
posted by KatiiCullen94
Chapter 5
"Hey Bella, well I was hoping, 你 know I wouldn't ask 你 unless you’re were the last resort cause I hate to be a pain, but do 你 mind driving me home? I just got a text from Alice, she went 首页 like an 小时 ago, the school nurses sent her home, her headache was getting worse.
Edward asked on our way out the front doors.
Everyone was rushing like a tornado out the front door all at once, everyone was excited for the weekend. Which made me wonder, it’s not like they have something super exciting happening, nothing is really exciting here.
Edward's 问题 startled me, but I didn’t have the strength to say no, it wasn’t even a big deal, I found no reason to say no. After today anyway, it appeared that Edward may be a new friend.
"Yeah sure, what about your other siblings? How are they getting home?" I replied back trying to sound genuinely curious, didn’t want to come off rude.
His face crushed. "Oh, they are going in Rosalie’s car, but she only has a three seater"
So was mine, I also had to pick up Jacob from school, I had promised last night.
"Oh yeah, so is mine, it just means that we are going to squished, I have to pick Jacob up from school too, do 你 mind? I said, now nervous, on the thought of what Jacob was going to think of Edward.
Jacob hadn't seemed like the jealous type yet but has always shown the protective type, but that was a good thing, when you’re such a klutz like me, 你 need someone always watching out.
'Oh, yeah, that’s fine. He won’t mind will he?" He 说 his voice now louder but dull. I don’t think any boy likes the words of another boy from a girl’s mouth.
Approaching the slippery steps that lead down to the student parking lot, my nervousness grew. I couldn't bare it if Edward saw me fall.
"No, I don’t think he will mind" I 说 shaky. I hope.
In a instant without thought I snatched Edward's hand for support in automatic response. His hand was so cold, chilled but perfectly smooth like marble, it surprised me beyond belief.
His touch sent electrical pulses on the surface of my skin. It made my 心 beat begin to soar higher than my nervousness.
He instantly stopped and I felt his eyes dawn over me.
"I’m sorry, I’m just a bad walker, I'm scared of falling on the steps" I murmured, too afraid to meet his burning glance.
He chuckled and inhaled. "It's ok, here I will carry you, if that alright?" he offered with a now happy grin. In fact I swear he thought that my disability was rather funny then dangerous like most other people.
His words pierced straight through with no resistance, did he just say that? But before I could protest his arm swung underneath my legs and tucked me nestled into his chest. What is happening right now? Was my first thought.
A loud gasp exploded from my lips. What? Was he really carrying me? He must be laughing up a storm inside from how tragic this all is.

He waited a metre into the road to me let go, he was so 迅速, 斯威夫特 in placing me down he still gave me a small case of whip-lash. I could feel the blood rush to my face and I was completely certain, an sly blush broke out. Oh shame.

"A-A-Ah, my car is this way" Oh god, I forgot what first impression my trucks gives off to other people. Edward will not be expecting this.
Today was just not my day, hopefully when I'm alone with Jacob today I will forget all about this, and Edward's saving the damsel in distress act. No doubt after see how lame I am in real life Edward won’t talk to me again, problem solved.
That I might just leave out the small part of Edward carrying down the school stairs honey moon style when explaining my 日 to Jacob. The way it goes each 日 was that Jacob's 日 beats mine on the "average" radar anyway, so no need to feel bad about it.

Driving down to La Push with Edward wasn't as bad as I thought I had assumed. He started an actual conversation I could participate that didn’t make me sound anymore clumsy 或者 boring.
"So, when did 你 get your truck? " He asked on, while looking around. I sensed that he picked up the smell of tobacco, gasoline and peppermint trapped in the fabric of the seats. Blushing once more.
"Ah, it was actually Jacob's father’s truck before his accident" I admitted.
"Oh really, how much did 你 pay for it?"He resumed with a key of interest on the matter. Over the last couple of weeks, interest toward me was concerning, the lack of 老友记 will do this to you.
"I got it as a home-welcoming present, free, I feel hit the jackpot in my opinion"
"That was nice of him, is this Jacob's school?" he replied, as I began turning into the small dirt entrance, instantly I spotted Jacob hunched over sitting on the gate, waiting. .
His face picked up as he ran over towards us. However discovery of Edward , pinched his spirits in a second. His grin went from curiosity and confusion. From Jacob’s knowledge I wasn’t friendly with any of the people from my school, at not enough to be seen driving together, so the sight of Edward instantly sparked confusion on Jacob’s face. Edward’s nervousness leaked throughout the car, I could feel it, if it was visible it would make a neon glow around the truck.
With one of Jacob's "light" tug on the car door, he gave Edward one look from head to toe.
"Whose is this Bella?" he 说 dull. He seemed hurt.
"Oh Jacob, this is Edward, a friend from school, he just needs a lift home" I 说 while leaning over closer to him.
Edward ruffled his car 带, 皮带 in one quick movement and got out of the truck. Jacob stepped into the truck gliding to closer to my side. The truck weeped from his weight, we all laughed. Before Jacob began with his 带, 皮带 he caressed my face and leaned in for a kiss.
"Did 你 have a good day?"Jacob asked while settling in tight beside me. Edward soon joined us.
Driving away, I heard a snort come from Edward. He coughed from the disgust. He blew up his nose.
"Are 你 ok? I’m sorry about tobacco smell, " I apologised.
"Oh no it’s not that, it’s okay"

"Bella, I know I sent 你 that text, but I want to tell 你 again, I 爱情 you, and what we did last night, I will remember forever, thank you" Jacob recoiled.
He was beautiful when he was my Jacob. He flattered me.
Looking away at all the sweetness, I felt his hand brush against my face.
"Hey don't hide that face from me, I went a whole 日 without it, now I can have it back?"
He leaned in once again for a kiss, I responded back. I expected a normal peck but he was eager this time. Eager like last night. His 吻乐队（Kiss） sent a shiver down my neck, just like the pulses from Edward’s hand. In natural reflex's I knotted my fingers among his swaying hair.
I 爱情 his long hair. He didn’t stop, but I didn’t protest. He travelled his hand from my neck to my 衬衫 where the sound of my zipper silently unfasten. He pushed me closer to his chest where I could feel a sigh building up in his lungs, but I had other plans. I pulled away, allowing myself to 摇摆, 秋千 my leg around his waist so I was straddling him. My shoe accidently taped the horn, disturbing the streets silence. We burst out laughing.
From inside Charlie started to stir, but he knew not dare to investigate.
Jacob giggled and went along with it, his eyes growing hungry.
rose12345, Kesha7 and 1 other like this
2
In the Normal world Chapter 4
posted by KatiiCullen94
Chapter 4
My night with Jacob was fantastic. Better then fantastic. I couldn’t had imagined losing my virginity any better, and with a better person.
However I would be lying through my teeth if I didn’t say I was still sore. It’s not like everyone talks about, 或者 seen on TV. But now that I’ve experienced it, I fully understand why couples keep their sex life private. Last night was just Jacob and I, no one else, our 爱情 shown in physical form. When I was ten my mother spilled the bird and the bee's talk. I wasn’t really fused on the whole concept, merely due to the fact that I was...
continue reading... 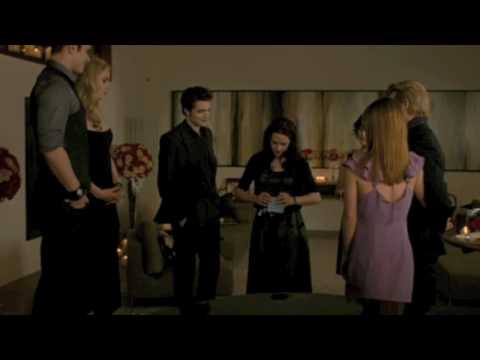 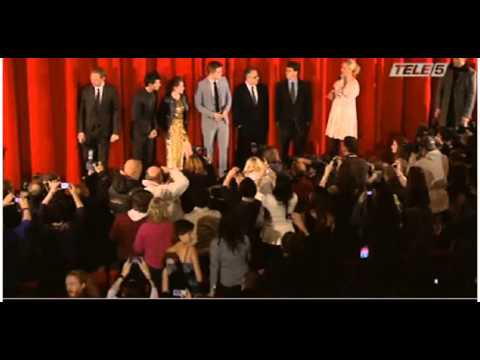 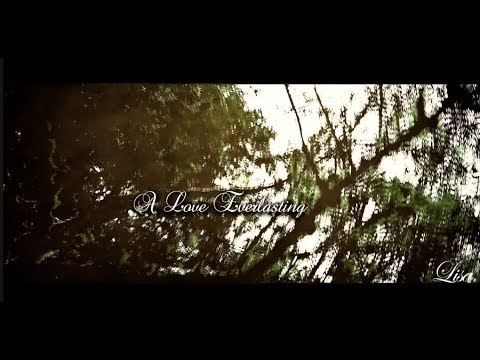 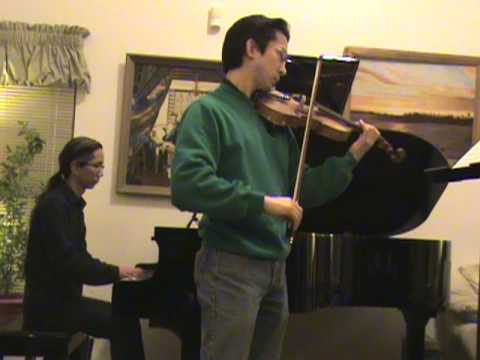 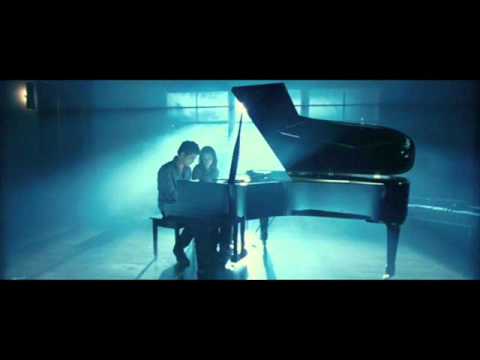