10
Alice's New Moon Chapter 24
posted by just_bella
嘿 all!! I couldn't get on line yesterday...something about someone cutting a Ethernet cable 或者 something. SO I'm going to try to get up a few stories tonight. :)

"I'll do everything that can be done, but prepare Carlisle; the odds aren't good." I whispered.

"Alice, so help me if anything happens to you..I will go to hell and back to bring 你 back." He snarled.

"I've thought about that already Jazz." I 说 as I laughed.

"Promise me 你 will come 首页 to me when this is done. Promise we will never be apart again." He 说 sadly.

"Yes, I promise. Just one thing Jasper." I 说 as I thought of the ultimate promise.

"Anything love, anything at all."

"I promise, I know 你 need to do this. Promise me 你 will do everything 你 can to come home, 你 will get out of there and come 首页 soon." He pleaded.

"I promise Jasper. One way 或者 another, I'll get out....and I 爱情 you." I 说 as I hung my head, silent sobs escaping my lips.

"I 爱情 你 too. Never forget that, I 爱情 you." He 说 as I hung up the phone and leaned my head back against the seat.

I sat with my head resting against the headrest, thinking about everything I had just promised Jasper. I knew that I shouldn't have promised him I would get out, there was no way that I could be certain that was even possible.

I was deep in thought when Bella put her hand on mine. "Tell me everything, Alice, I don't understand. Why did 你 tell Jasper to stop Emmett, why can't they come help us?" She asked.

I took a deep breath, keeping my eyes closed. "Two reasons," I whispered. "The first I told him. We could try to stop Edward ourselves...if Emmett could get his hands on him, we might be able to stop him long enough to convince him you're alive." I 说 as I turned my head and looked at her.

"We can't sneak up on Edward." I 说 更多 to myself then to her. "If he sees us coming for him, he'll just act faster. He'll...I don't know throw a Buick through a 墙 或者 something, and the Volturi will take him down."

I looked at her to see how she was taking all of this. There was a look of fear..well not fear...panic in her eyes. She did understand what I was telling her. She gripped my hand tighter, trying to get me to continue.

"That's the 秒 reason of course, the reason I couldn't say to Jasper. Because if they're there and the Volturi kill Edward, they'll fight them Bella." I whispered, my voice cracking at the horror.

"If there were any chance we could win...if there were a way that the four of us could save my brother 由 fighting for him, maybe it would be different. But we can't, and, Bella, I can't lose Jasper like that." I 说 as I swallowed the lump that crept into my throat.

I knew that I along with Emmett, Jasper and even Rosalie would do anything to help Edward. I knew that they would lay down their safety if it meant they could help him.

Bella sat watching me, I had to look away and gather myself again. I couldn't let her know how likely it truly was that we wouldn't return from this.

"Couldn't Edward hear you, though? Wouldn't he know, as soon as he heard your thoughts, that I was alive, that there was no point to this?" She asked.

I had to think about that before I could answer her, choosing my words carefully. "IF he were listening. But believe it 或者 not, it's possible to lie with your thoughts. If 你 had died, I would still try to stop him. And I would be thinking 'she's alive, she's alive' as hard as I could. He knows that."

"If there were any way to do this without 你 Bella, I wouldn't be endangering 你 like this. It's very wrong of me." I 说 as I looked her directly in the eye.

"Don't be stupid. I'm the last thing 你 should be worrying about." She 说 as she shook her head. "Tell me what 你 meant, about hating to lie to Jasper." She 说 trying to change the subject.

I laughed quietly, and smiled. "I promised him I would get out before thy killed me, too. It's not something I can guarantee...not 由 a long shot."

I hoped that this would help her take it all seriously, how much danger we were facing in a few hours time.

"Who are these Volturi?" Bella asked quietly. "What makes them so much 更多 dangerous the Emmett, Jasper, Rosalie and you?"

As Bella asked the 问题 I heard the guy in the 座位 across from us lean in. I quickly shot him a look, one that was not friendly. I usually try to control myself better, but he had no right. He quickly sat back in his 座位 and put hid headphones on, returning to his work.

Bella noticed all of this, I forget how observant she is...she leaned closer to me to the point that her head was resting on me to hear the words.

"I was surprised that 你 recognized the name. That 你 understood so immediately what it meant when I 说 he was going to Italy. I thought I would have to explain. How much did Edward tell you?" I asked, hoping that he had told her their story.

"He just 说 that they were an old, powerful family...like royalty. That 你 didn't antagonize them unless 你 wanted to....die." She whispered as she shook when 说 说 'die.'

"You have to understand." I 说 as I thought out how to explain this without scaring her.

"We Cullens are unique in 更多 ways than 你 know. It's...um...abnormal for so many of us to live together in peace. It's the same for Tanya's family in the north, and Carlisle speculates that abstaining makes it easier for us to be civilized, to form bonds based on 爱情 rather than survival 或者 convenience. Even James's little coven of three was unusually large...and 你 saw how easily Laurent left them. Our kind travel alone, 或者 in pairs, as a general rule. Our family is the biggest in existence, as far as I know, with the once exception. The Volturi." I explained.

I didn't know how much to tell her, there were rules about humans knowing about us...and obviously she knew a lot already..what difference would it make if I explained all I knew before I led her to the belly of the Beast?

"There were three of them originally, Aro, Caius, and Marcus." I 说 as I looked at her.

"I've seen them." Bella mumbled, my eyebrows rising in surprise. "In Carlisle's study."

I nodded, remembering the large painting that hung in Carlisle's study.

"Two females joined them over time, and the five of them make up the family. I'm not sure...but I suspect that their age is what gives them the ability to live peacefully together."

"They are well over three thousand years old." I 说 as Bella's jaw dropped a little. "Or maybe it's their gifts that give them extra tolerance. Like Edward and I, Aro and Marcus are....talented."

I saw Bella about to 问题 things, but I had to continue before she could start asking questions.

"Or maybe it's just their 爱情 of power that binds them together....I think royalty is an good description." I 说 as I shook my head.

"But if there are only five..." Bella began asking.

"Five that make up the family." I correct her. "That doesn't include their guard."

Bella took a deep breath, her eyes focusing on the 座位 ahead of her. "That sounds......serious."

"Oh it is," I said. "There were nine members of the guard that were permanent, the last time we heard. Others are more...well...transitonry. It changes 你 see. And many of them are gifted as well, with a variety of gifts. Gifts that make what I can do look like a parlor trick. The Volturi choose them for their abilities, physical 或者 otherwise."

Bella opened and closed her mouth, reminding me of a 鱼 out of water. It seemed like she wanted to ask something but couldn't get the words to form.

I nodded at her, guessing that she was wondering about how bad these gifts would be. "They don't get into too many confrontations. No one is stupid enough to mess with them. They stay in their city...only leaving when duty calls."

"Didn't Edward tell 你 what they do?" I asked, suprised that he didn't tell her more.

As she began saying no, I felt as if someone was listening again to our conversation. I turned again to see business suit guy leaning forward, his earphones lifted to one side. I took a deep breath, trying to calm myself...it wouldn't help anyone if I 迷失 my temper on a plane.
SonyLoveJustin, patrisha727 and 8 others like this
just_bella Enjoy!! And thanks for the comments!!
teamalice_0 ya ! I LOVE all ur articles
babina haha!! that eavesdropping guy is annoying!! he needs alesson of "how to not stick ur nose in other people's businesses" lol too bad alice can't do anything on the plane!! BF
_madz_ this is fantastic, as good if not better than mine :)
brooki Great!!!
bitten_byedward This is awesome! I love this story! I can't wait for more!! 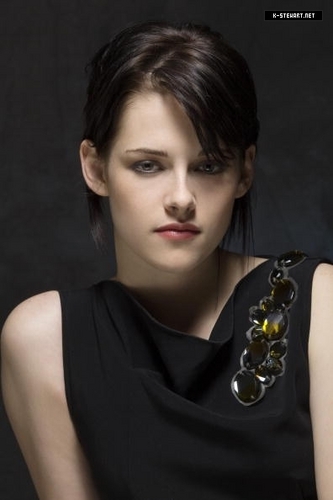 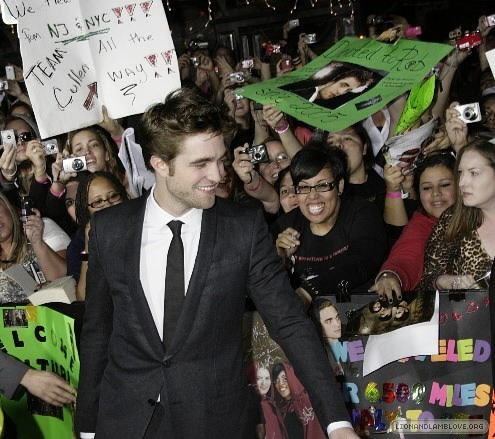 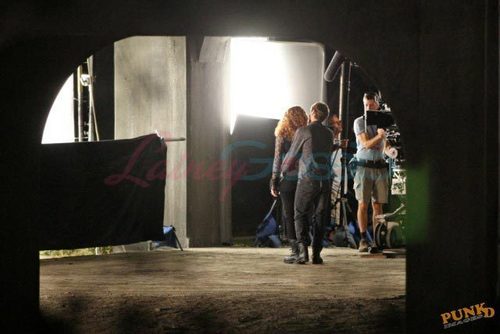 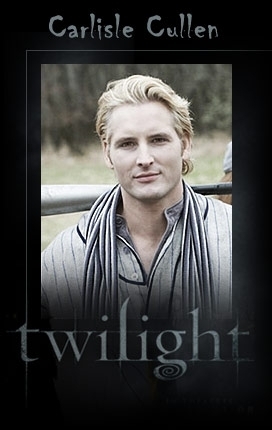 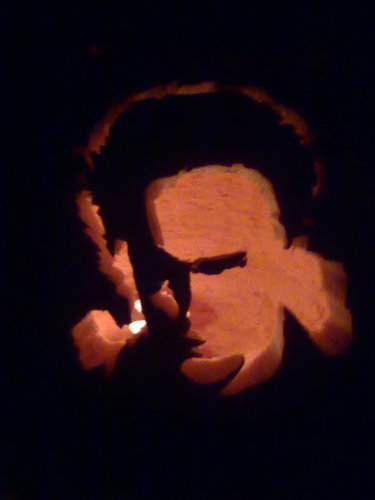 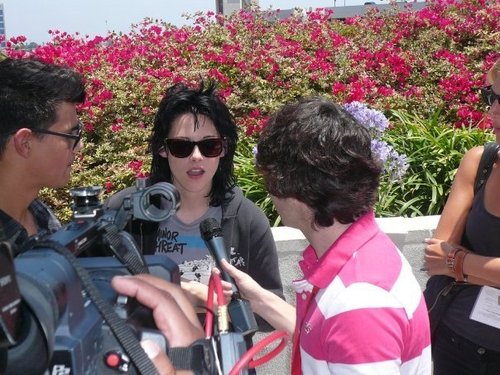 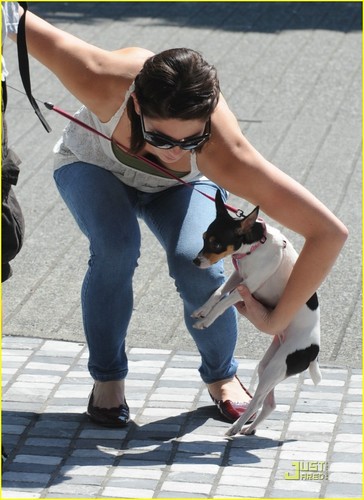 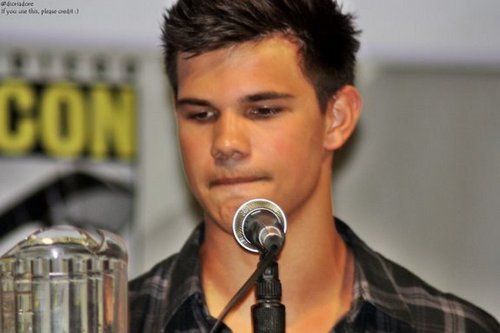 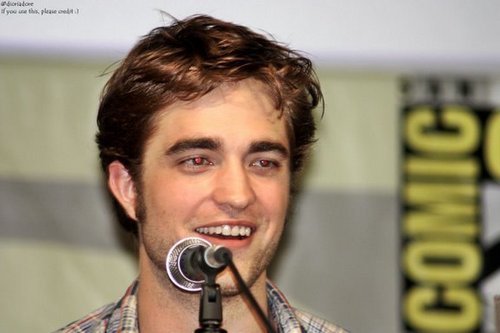 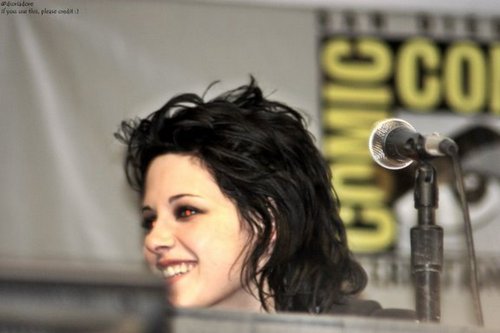 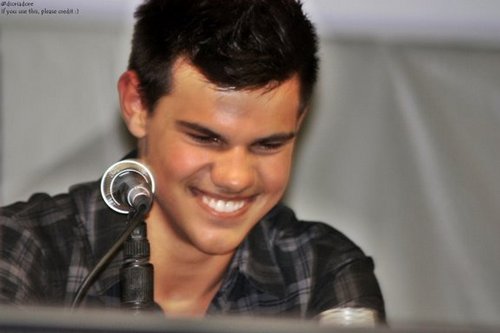 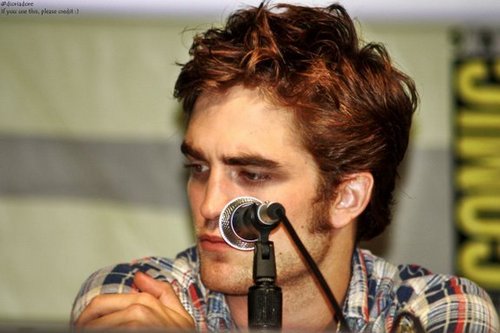 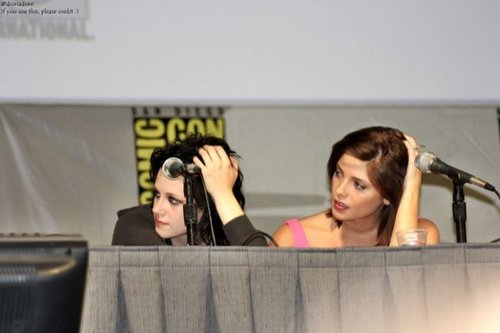 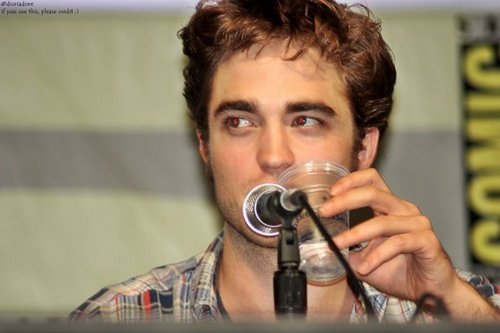 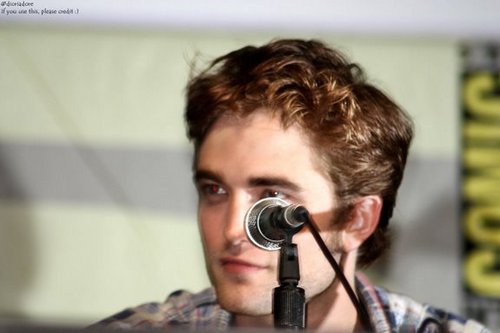 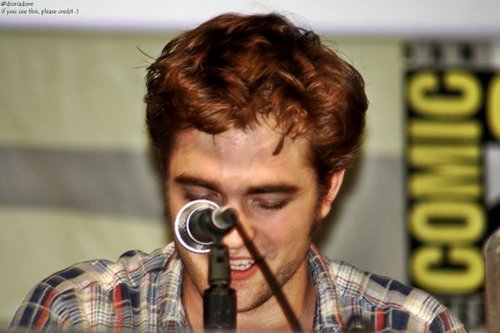 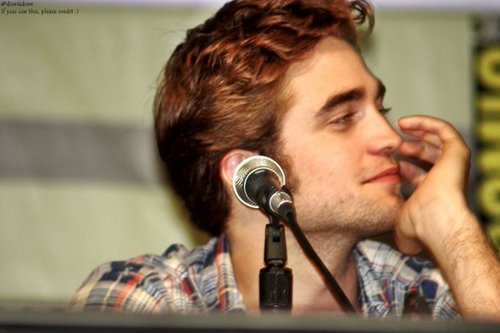 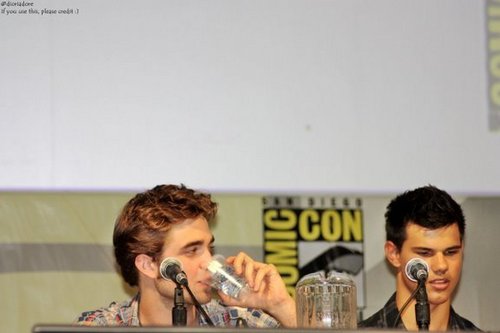 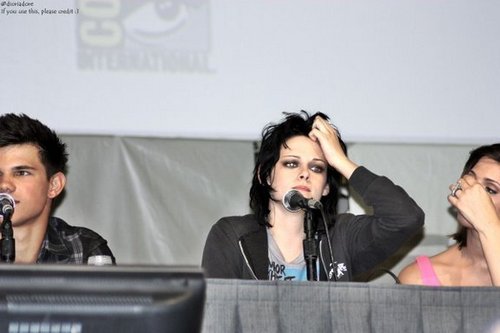 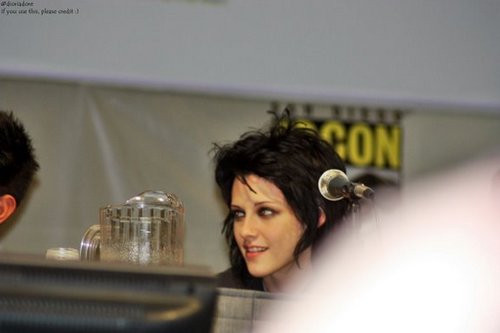