5
The twlight Zone:part 3
posted by Edward_lover101
I walked down the stairs to where Edward was. Edward stopped playing the piano, he truned around and put his hands around my waist. "Are 你 ok, Bella. 你 look kinda worried."
"Im ok, just a little freaked out. How dare Jacob come into my roomand wach me sleep." Edward didn't know that he did that. Edward was stiff as a bord, no like a statue. I put my hands around his neck and layed my head on his chest. He wrppad his arms around my body. I could tell that Edward wanted to kill Jacob right now. I wouldn't stop him. Jacob almost killed me once. And I'm sceard he might again.


The weekend was comming up. I talked to Alice, I asked her if she could talk to Charlie, and maybe try to convince him to let me stay at the Cullens' house for the Weekend. She told Charlie that all the guys where going camping. I knew everyone was going hunting except Edward. I spent the 日 with Alice, because Edward was out hunting.

I was at 首页 all 由 myself when all of a sudden I herd a 狼 howl. I qiuckly picked up my phone and called Edwards cell.
"Hi Bella"
"Hi Edward, how soon can 你 get here?"
"Oh, about half a second. Why?"
"Jacobs here. Edward I'm still sceard to be around him."
"Don't worry, I'm on my way" There was a knock at the door.
"Edward where are 你 now."
"Outside your window." I truned around and there he was. He took me into his arms, and huged me gently. There was another knock at the door, but louder this time. Edward walked down the stairs with me. He opend the door, and there stood Jacob. I steped in frount of Edward.
"Jacob what do 你 want I'm busy."
"I want 你 to stop being sceard of me Bells."
"Well it's kinda hard when 你 phased right in frount of her. 你 could have killed her." Edward 说 in a harsh tone.
"I'M SORRY, HOW MANY TIMES TO I HAVE TO SAY IT BELLA, SORRY, SORRY, SORRY!" Jacob was screaming at me. Just for being sceard. I flenched, and backed away from Jacob. I stood behind Edward.
Jacob was shaking really badly. Jacob ran into the shadows. Edward quickly picked me up and put me into his car. Edward drove me to his house, I felt save. I was still in shock, I couln't move. Edward carred me into the living room where everyone was. He sat down on the couch, with me still in his arms. He told everyone what had happend. I just sat there, in shock.

To be conuted......
goodgirl1, Brysis and 3 others like this
Edward_lover101 I know it's a little shorter than the the others but check in every once in a while. I might make some changes
just_bella SUPER GOOD!!!!!!!!!!!! I like it, good job :)
Brysis oh love it love it love it!!!!! really!!! keep writing!!!! XOX
samdaives17 i love twlight and i cont wait to see twlight new moon xxxxxxxxxxx
3
Go Dakota Fanning!
posted by bitten_byedward
I personal would like to just speak my mind. To all of 你 don't want her to be Jane, I guess I understand. But, I like Dakota Fanning. She's a great actress and I think she'd be great. Here are some reasons why I want he to be Jane.

1. She's been in TONS of movies, so she has experience.

3. She in "Push" so I would think she has some experience with things like New Moon (and the rest).

4. She's always the good-girl. For once she should be bad.

Those are only some that I can think of at the moment.

If 你 don't want her to be, I respect that. Also, if 你 think that, leave a 评论 saying why 或者 why not please!

Also, if 你 actually read this: 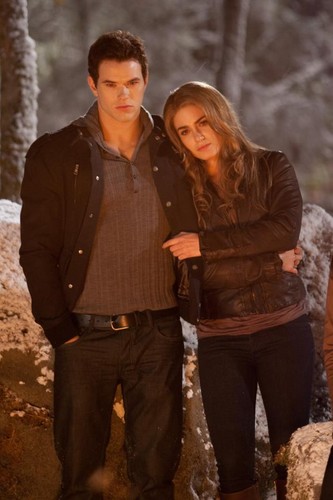 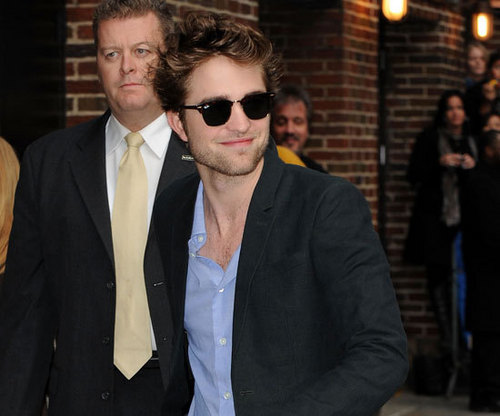 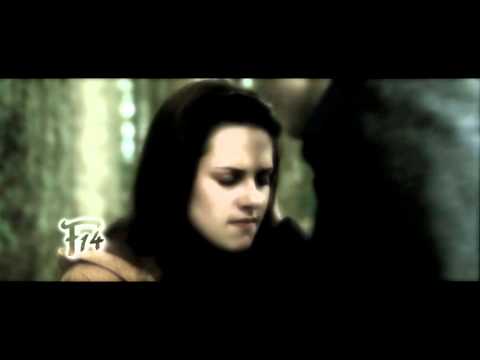 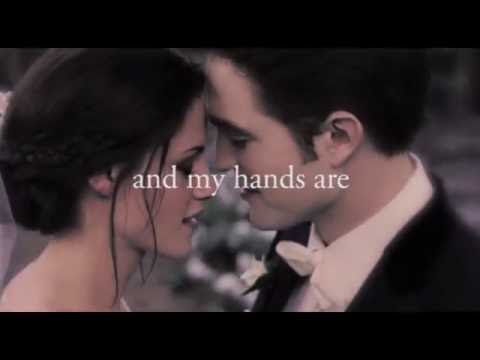 5
I'm all yours
added by milkie
Source: tumblr 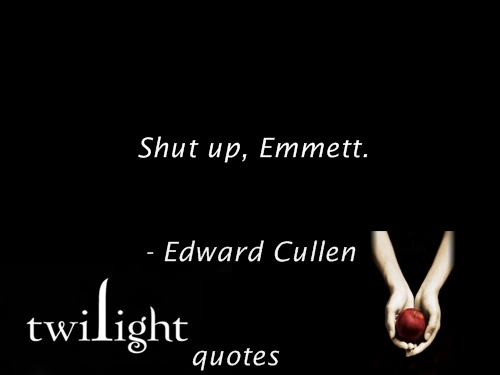 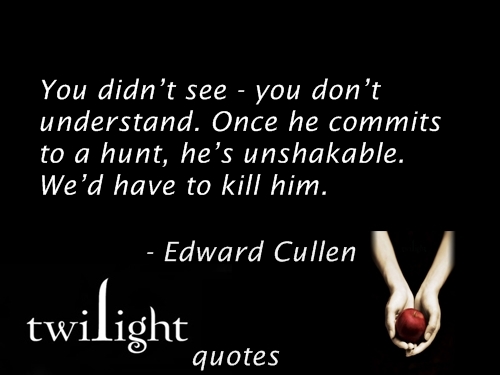 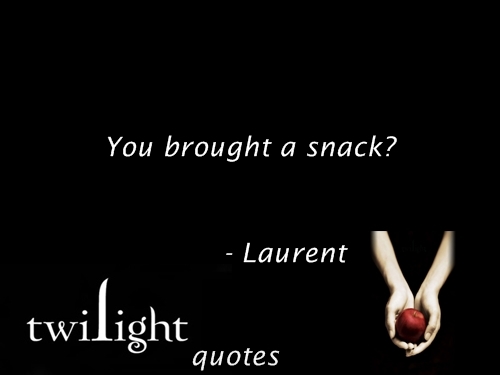