1
The Possible End of the Blurryface Era
posted by BennieBear27 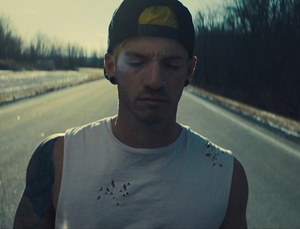 ....well, the video for HeavyDirtySoul was fricking amazing. And then my friend pointed some stuff out to me- this video could signify the end of the Blurryface Era. and after rewatching the video, I think that's true. Pretty much, here's why.

THE MAKEUP (OR LACK THEREOF)
The first time we get a clear look at either of their faces is when we see Josh at his drums in the middle of the road. And if you've seen any of the past Blurryface 音乐 视频 或者 have been to a concert, then you'd see that he's wearing the red eye makeup, which is his way of expressing Blurryface. (Tyler's is the neck and hand makeup, but I'm sure we knew that) But the eye makeup is missing. Gone, no 更多 Blurryface for Josh! Yayyyyy! 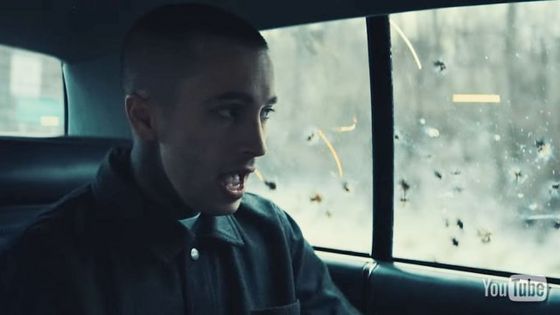 Now, we don't get a great look at Tyler's face for a while in the video (the fangirls can cry now) but we can see that his makeup on his neck and hands are still there. Although, it does seem to fade a bit at the end on his neck, but that may have just been because of the filming. This sucks, but we still have some other 音乐 视频 for Tyler's makeup to disappear completely. (Fingers crossed for Message Man!) I actually won't be surprised if his makeup takes the longest to disappear because of the symbolism behind it and how it's something he'll probably always struggle with for as long as he's creating things.

THE CAR AND THE DRIVER 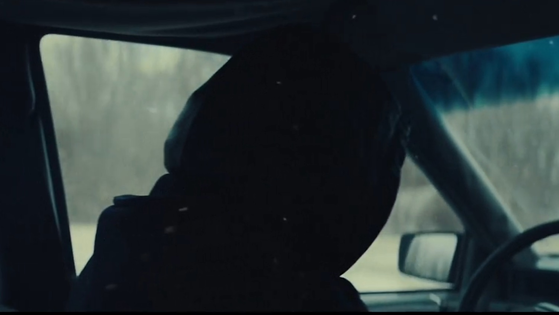 Alright, so Tyler's makeup is still there. That is...probably not the greatest thing ever. But there is another thing I noticed that could hint towards the Blurryface Era coming to an end. Now, this first theory isn't mine. I'm giving full credit to the YouTuber, Happy to be Me, for coming up with this in the 评论 of the 音乐 video. I just thought that it worked really well and made sense.

We never get to see the face of the driver of the car, but Happy to be Me, myself and probably many others believe it's Blurryface driving the car. The car represents Tyler's life and Blurryface being the driver is how he controls Tyler's life. Josh's drumming is him helping Tyler try to get rid of his insecurities and depression. At the end, we see the driver is gone and the car blows up and it all looks really cool, all fine and dandy (wrong album, I don't care) But at the very end of the video we see Tyler once again driving in the backseat of the car, repeating the same cycle over and over. Even if he manages to get over everything he's insecure about 或者 his depression one day, there's always the 日 after that. Happy to be Me also added that the car Tyler's in is the same car that his radio was stolen from, and that's where the depression started. 或者 at least got to the point where it is today.

The idea of the same thing repeating everyday could also explain why Tyler appears to be going in a circle. It's constant cycle he goes through everyday. This is also backed 由 how at the beginning of the video, it appears to be morning. 由 the time the car blows up, it's clearly night. But when we see Tyler in the car again, the sun is just rising.

Another theory, also made up 由 a YouTube commenter (I sadly could not find the comment, otherwise I would once again give credit.) is also going off the idea that the driver is Blurryface. But instead of the car being his life, the car also represents Tyler's insecurity.

At the end, the car blowing up and Blurryface being gone is what Tyler imagines it would be like to be free from all that. But when he ends up in the car again it's representative of how he knows he'll always be insecure about something and that Blurryface should never truly die.

THE FLAMING DRUMS
Okay, this part is one of my favorites. Not only because of how amazing it looks, but also because of how well it plays into the theory. On the drums we see the bands logo- |-/. But the drums catch 火, 消防 and the logo burns away. 由 the end of the song, the 低音 drum is completely burned away, the logo gone with it. 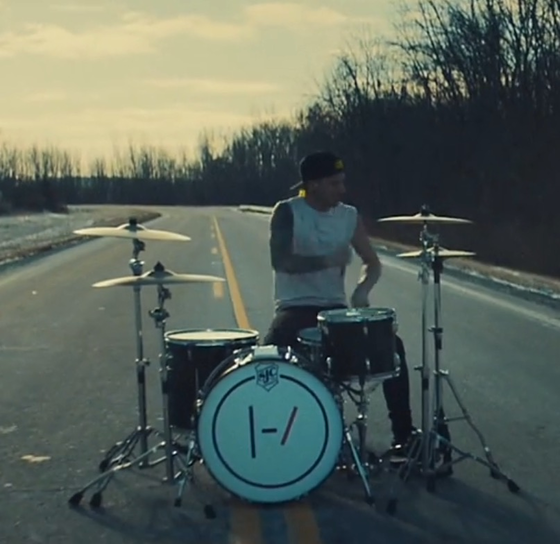 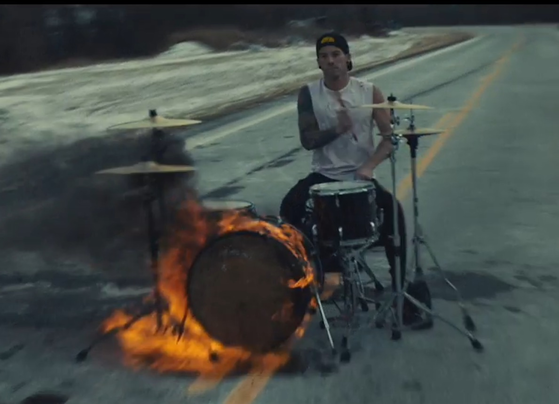 So what? Well, this version of the logo, the two straight white lines and a red diagonal line, has only been used since the release of Blurryface and the beginning of its respective era. So the Blurryface Era logo being burned away and disappearing...what could that mean? Well, 你 probably guessed it, but the logo being gone probably has something to do with the Blurryface Era coming to an end. 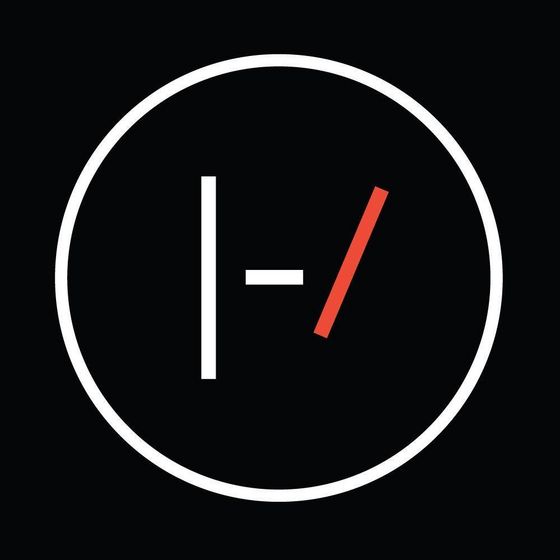 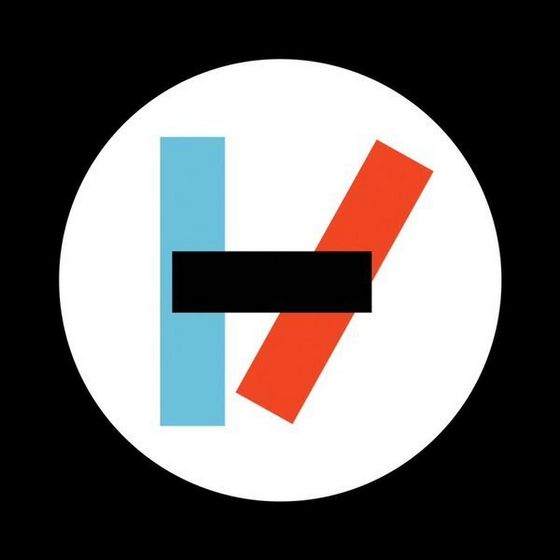 I don't know if this means they're going to use the logo from Regional at Best and Vessel, the blue black and red 或者 if they'll just come up with a whole new version with the release of the 下一个 album later this year. But either way, we can probably guess we won't be seeing the Blurryface |-/ for a while, if ever.

I also just wanted to point out how calm Josh and Tyler are this whole time. Like I bet Josh was all, “hey I'm sitting at flaming drums while a car that's falling apart with my best friend and bandmate is in it is speeding towards me! Oh well, just keep playing, Joshua! Just keep playing!”

I MEAN...NEW ALBUM.
They are currently working on their 下一个 album, which is set to come out later this 年 (2017) so even if the Blurryface Era wasn't ending now, it would end when the the 下一个 album is released.

I CAN'T THINK OF ANYTHING ELSE TO ADD... :/
Well, I'm fresh out of ideas. And if I don't stop now, I'll go into a rant and just over analyze the whole video and sing and how the lyrics could potentially play into the theory as well. But this 文章 is long enough, so I'll spare you. Unless 你 want that. If 你 do then let me know.

Now, I doubt this one video was the definitive end of the Blurryface Era. But it may have been most of it. I'm not going to say it's completely over until Tyler's makeup goes away (I don't recall him wearing it at the 音乐会 I went to, but I didn't have the greatest view.) 或者 until the 下一个 album comes out, whichever happens first. As for the 下一个 album, Tyler and Josh have 说 they are working on it and it's going to come out sometime this year. And also that it's going to be very similar to Self-Titled. Not that I'm complaining!

Anywho, that's that for that! Stay Alive, stay 街, 街道 and...uh...keep listening to Twenty One Pilots?

(I would put the logo here but they kinda burned it so I don't know if I should...can I still wear my Blurryface hat? Okay, ya know...I'll just shut up now.) 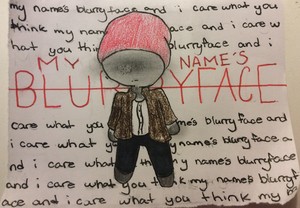 My Name's Blurryface
added by BennieBear27
Source: Me, pencils, gel pens, and Twenty One Pilots for their amazing songs and great lyrics! 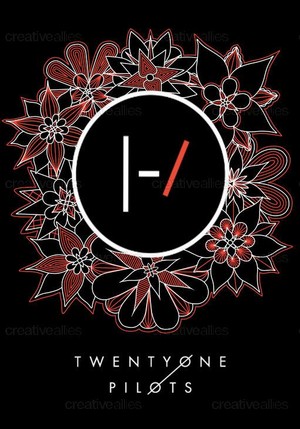 2
Twenty One Pilots
added by BennieBear27 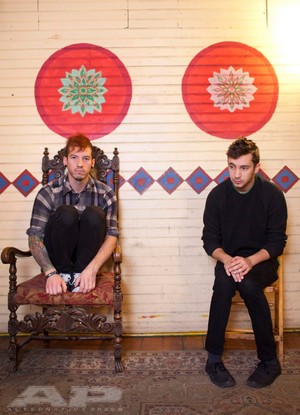 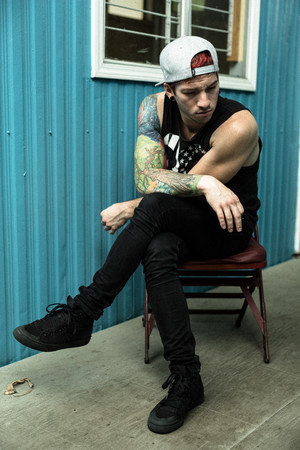 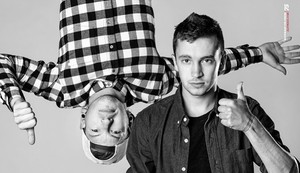 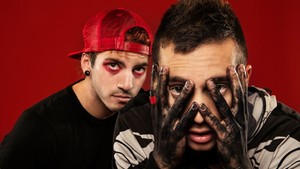 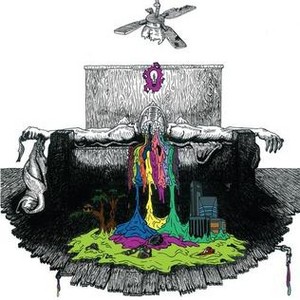 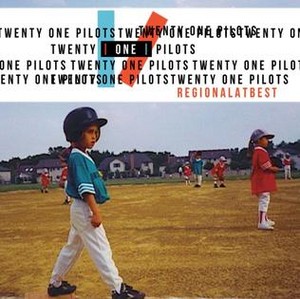 Regional at Best
added by MaddieChan 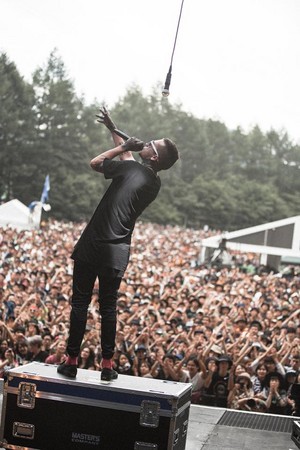 No one looks up anymore
'Cause 你 might get a raindrop in your eye
And heaven forbid, they see 你 cry
As we fall in line

And about this time of every year
The Line will go to the ocean pier
And walk right off into the sea
Then we fall asleep
As we near the end of land
And our ocean graves are just beyond the sand
I ask myself the question, why
I fall...
continue reading... 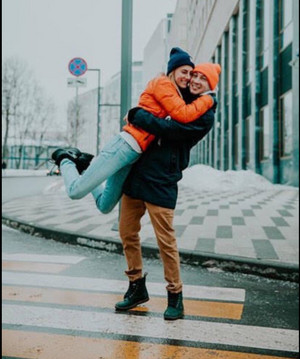 Pictures I guess
added by 2ntyOnePilots 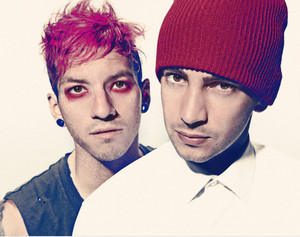 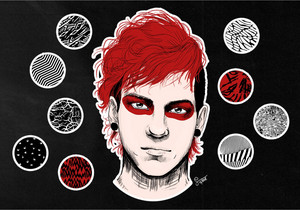 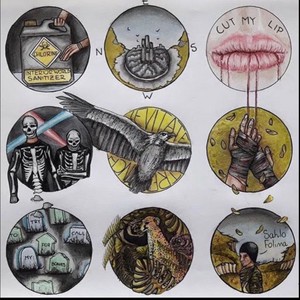 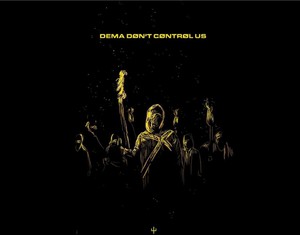 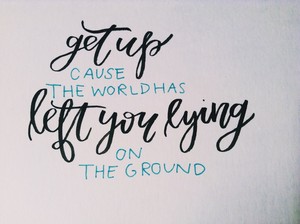 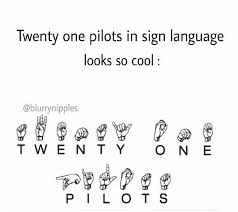 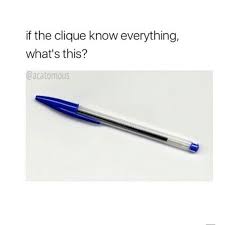 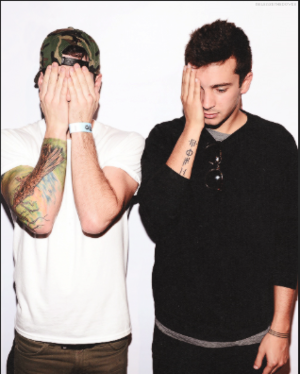