3
Tokio Hotel Says 'No' To Circuses
posted by theonlyking 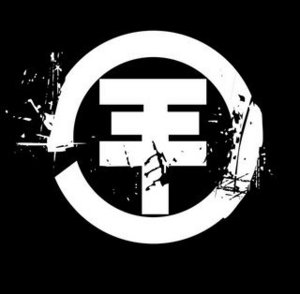 Tokio Hotel Says 'No' To Circuses

Although their success in the U.S. is only just starting to grow, in many other parts of the world, the members of the German rock band Tokio Hotel are already bona fide superstars, with millions of albums sold worldwide. And with four number one singles and an 音乐电视 Video 音乐 Award (VMA) for Best New Artist under their belt, it won't be long before they take over America's airwaves. Of course, thanks to peta2, you'll be able to say that 你 knew about them first. Check out Tokio Hotel’s PSA to learn 更多 and then take our pledge to boycott circuses that use animals!


Tokio Hotel for peta2
Speaking of the VMAs, Tokio Hotel first caught the attention of peta2 staffers and supporters after the band's red-carpet arrival at the awards 显示 back in 2008. The group of heartthrobs demanded attention 由 rolling up to Paramount Studios in Hollywood while standing on 最佳, 返回页首 of a head-turning monster truck. It was a much-welcome alternative to T-Pain's tasteless entrance, which neither the members of Tokio Hotel nor peta2 were pleased about. Of T-Pain's arrival, the band's lead vocalist, Bill Kaulitz, said, "It was sheer cruelty—it was that." Tokio Hotel guitarist (and Bill's brother) Tom Kaulitz added, "I hate zoos and circuses. People shouldn't take their children to either one."

We couldn't agree more. 动物 in circuses are denied everything that is natural and important to them. Taken from their mothers only a few weeks after birth, baby elephants are tied down, locked in chains, physically and mentally abused, and struck with sharp metal bullhooks, all so that they can be forced to perform unnatural and often painful tricks. 动物 are not here for our entertainment and do not belong in cages 或者 circus tents. The tragic loss of many animal and human lives in circuses has proven this point.
the_boy_bill, tomkaulitzize and 1 other like this
tokiohotel1414 Oh my goodness!!!! How can ppl do such a thing to animals?????
theonlyking I know right, it's so mean..But I'm proud for the guys, they're doing the right thing 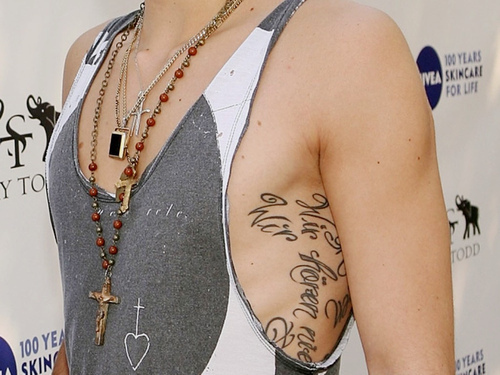 2
18/06/2011 – NIVEA Poolside Party in Bel Air, US
added by JoshHolloway4
5
Tokio Hotel EMA (please read)
posted by trisarahtops
link
Watch the video and please read the "more info." Yes, it does take forever to exceed all of the countries, but they deserve to win! We've soooo got this :)
-Thanks!

link
Watch the video and please read the "more info." Yes, it does take forever to exceed all of the countries, but they deserve to win! We've soooo got this :)
-Thanks!

link
Watch the video and please read the "more info." Yes, it does take forever to exceed all of the countries, but they deserve to win! We've soooo got this :)
-Thanks! 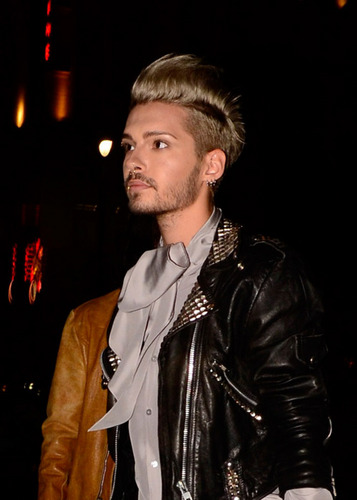 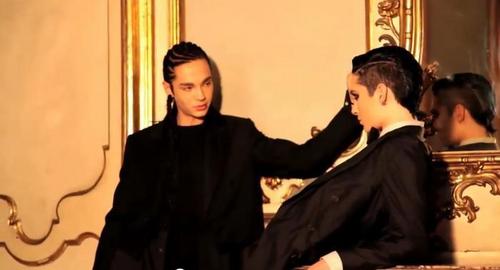 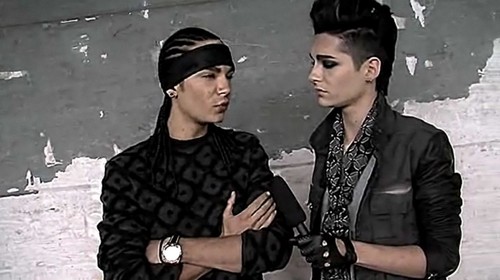 2
a cover of geh
added by lizzy
Dave Hazelnut Austin, Texas, USA, 唱歌 his new song leave which has been translated from a German rock band, the song geh i think the german song is much 更多 beutifuller and i think this song is screwing the german song up ( 或者 somthing )
video
th 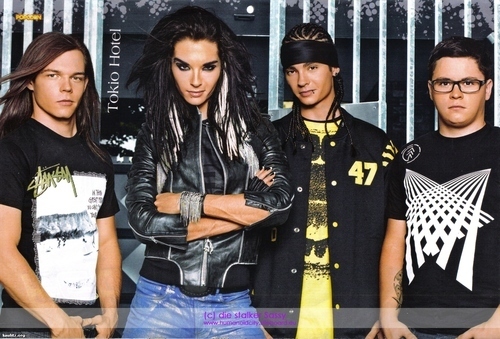 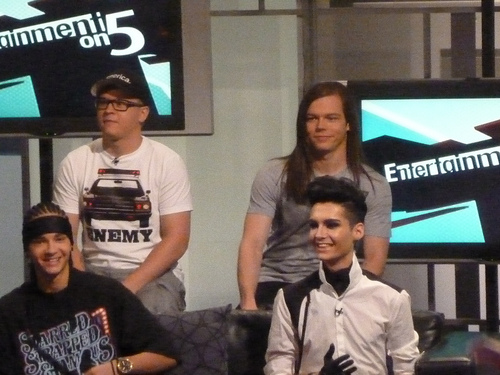 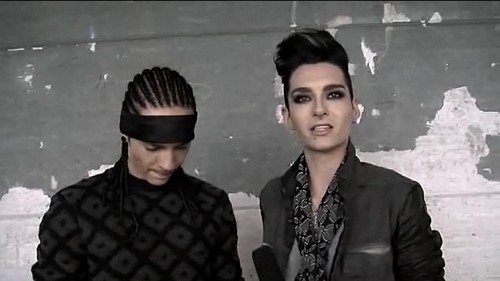 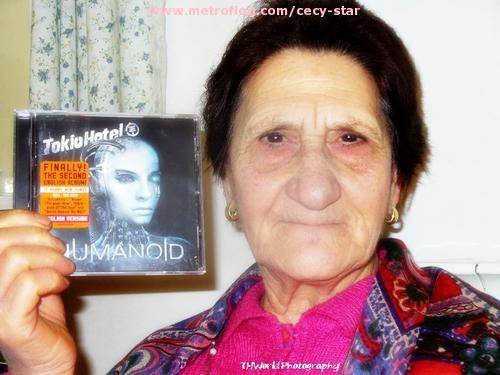 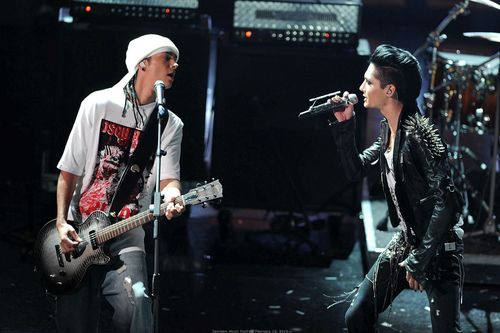 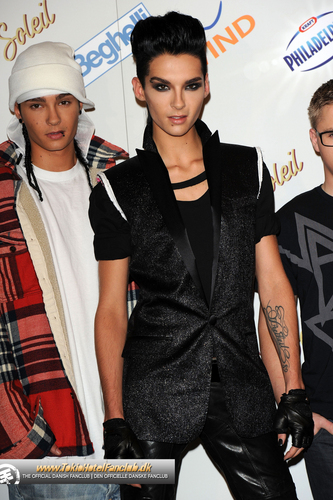 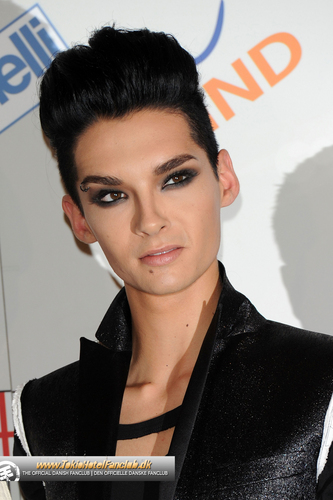 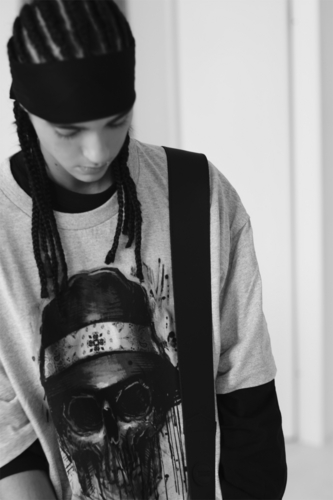 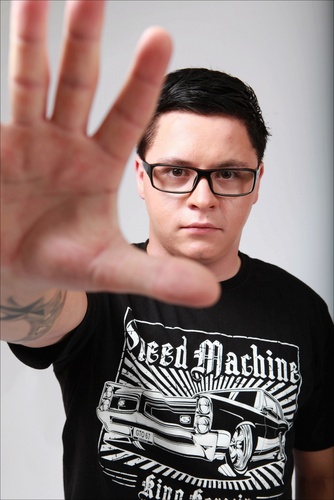 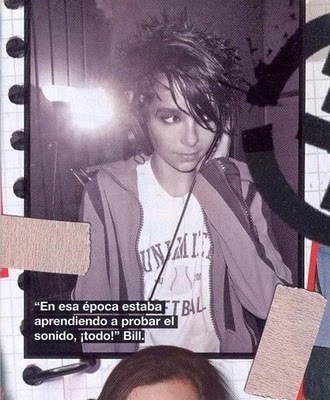 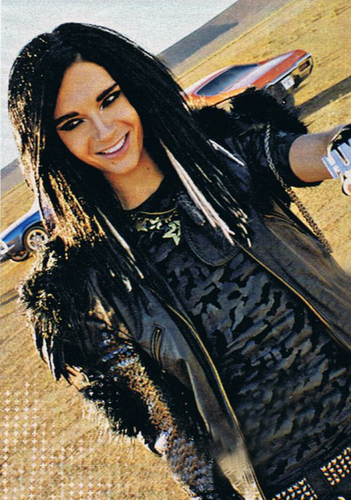