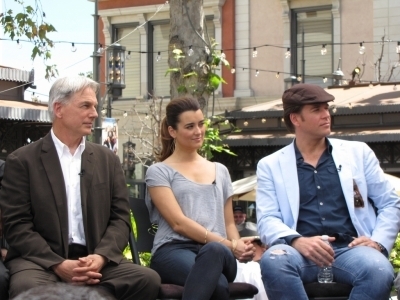 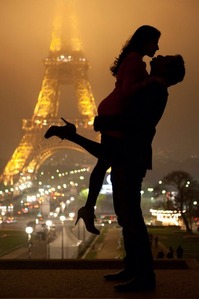 They had promised to meet a 年 after their goodbye, in Paris, the city of love.


Ziva David left terminal 2E in a taxi. The driver was a small 肥硕, 烈性黑啤酒 man with a red face, who had taken her small case and thrown it in the back of his car. “Où vàs tu?” Her asked her from the front 座位 of the small black car. “La Tour de Eiffel, merci” The car drove through the packed Parisian streets as the 日 retreated to night. The car pulled a few streets away from the tower and Ziva heard the man mumble something about too many cars. She smiled and decided a walk would clear her stomach of the...
continue reading... 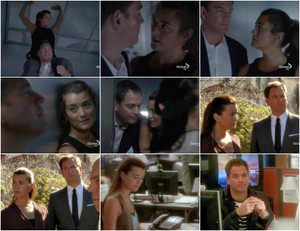 2
A Tony and Ziva look back into Season 10: S10E01 - Extreme Prejudice
added by Lady_Ziva
Source: me 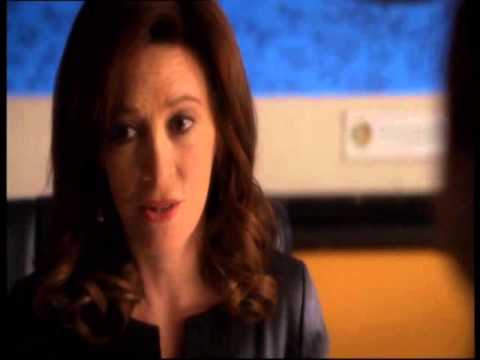 2
Room with a view
added by zivaD

7
TIVA BANNER [MY CURRENT SPOT BANNER]
added by cicino1
Source: made 由 me 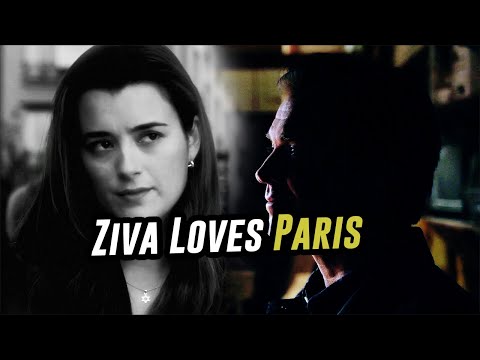 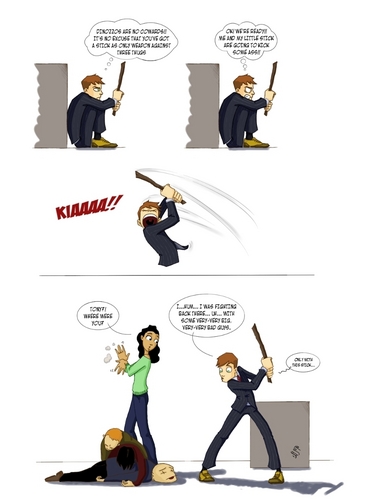 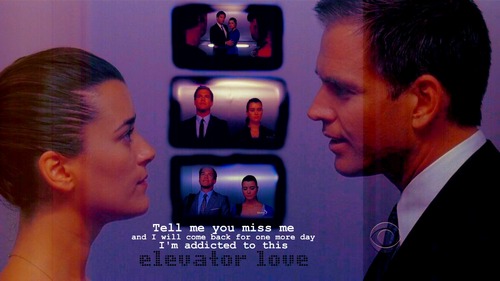 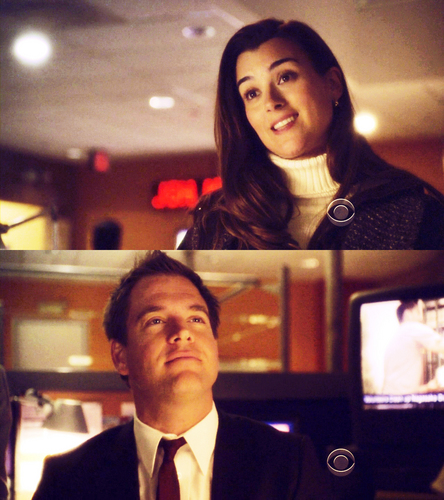 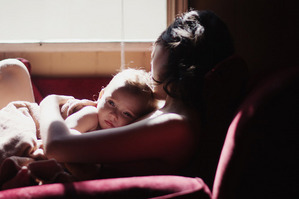 "I’m hoooome…" he trails off in a low voice when he catches the sight in front of him.

"Why the sad face little man" he says in his baby voice as his eyes goes to Ziva again and he sees her lazy smile.

"Our little Tateleh has been fuzzy all night. He could sense his Daddy’s absence so I decided that I did not mind if bath time would be a little earlier today. Now that Daddy is 首页 maybe we could both finally get some sleep, hmm my little Caleb?" she 说 as she kissed their baby son’s head.

Tony had 由 now moved to...
continue reading...
12
We have to keep believing! [PLEASE READ]
posted by Lie_to_Me_123
I've heard people say that, since the "Up in the Air" 文章 has been released about Jetlag, they are doubting wether Tony and Ziva are gonna get together anymore.

Can I just say.... what a load of codswallop! I know it's not my place, but I feel as if it's my duty to keep moral up on the spot and Shane Brennan would not, I repeat, not play around with the idea of Tony and Ziva and throw it out the window. There would be an uproar amongst us!

If he did, he would be giving in to pressure from those 海军罪案调查处 粉丝 who believe that Tiva would ruin the show, and a good showrunner wouldn't do that, it would be stupid with a capital S.

And this 文章 was about Jetlag itself, not the entire series so who knows what could happen! We have to keep believing in Tiva and SB no matter what happens.