1
Pinkbloom - prophecy
posted by pinkbloom
This is a 粉丝 fiction , but The episodes she was only seen was season 2 episode 13 . Check it out.

PInkbloom was born to Marion & oritel the Ruling family of Domino. She was born after the blessings of The 彩虹 Cleayra . While the 彩虹 kingdom was attacked 由 the ancestral witches , 彩虹 kingdom was connected to entire magix and if it was conquered 由 anyone then the whole Magix was meant to serve the ruler . Marion & Oritel where the ones to save the kingdom . As a result 皇后乐队 Cleayra blessed them and 说 they would have a daughter who would be a 彩虹 fairy like her with powers of the 彩虹 , but would lack one, but she could get it if that powerr is bonded to her 由 affection , then she would be a 彩虹 queen. Marion and oritel already had a daughter Daphne nymph of Domino. Soon they got her daughter Pinkbloom as 皇后乐队 Clearya had said. Pinkbloom got the dragonflame passed to her. Dragonflame was the strongest magic in the whole universe which Ancestral witches wanted to get them from before . But with the dual force they could nt. PInkbloom possed power of dragonflame , light of the above , song of all , technology , natureheart.Later she got the power of water 由 bonding with vervor. After her birth the ancestral witches attacked once . After 3 years Seeing threat to the dragonflame within 3/4 of the dragonflame was passed to the newborn bloom . Taking advantage of bloom's young age the witches attacted again destroying Domino , but daphne sacrificed herself and saved both bloom and pinkbloom, but bloom and pinkbloom both grew up differently at diffrent places , 粉, 粉色 first came to an island later grew up in androx where Aisha became her friend. While to make Bloom daphne sent her to arth where she was adopted 由 mike and venessa.
mrcodegeass likes this
pinkbloom To know more about her come here http://www.fanpop.com/clubs/pinkbloom
pinkbloom & here is a quiz http://www.fanpop.com/clubs/the-winx-club/quiz/results/1187916/who-pinkbloom
abbygrace Still confused
abbygrace Also, why name her Pinkbloom? Doesn't that just confuse things? 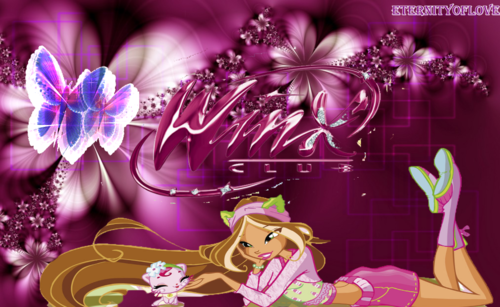 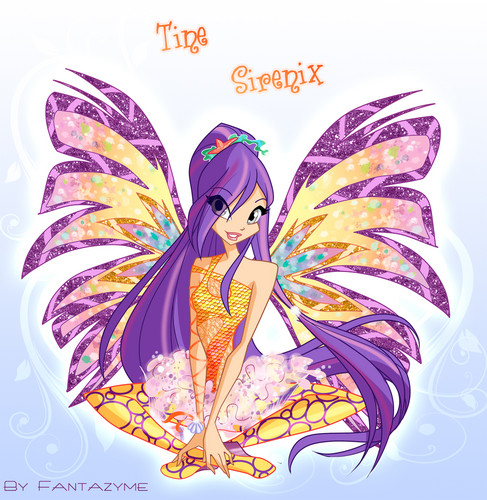 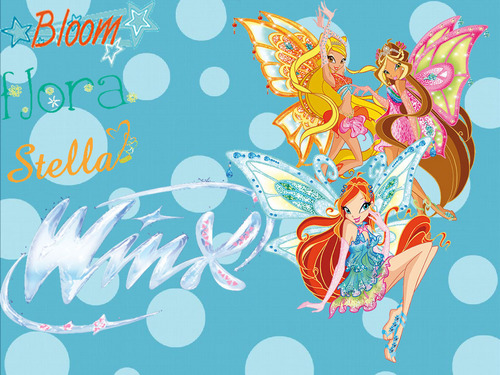 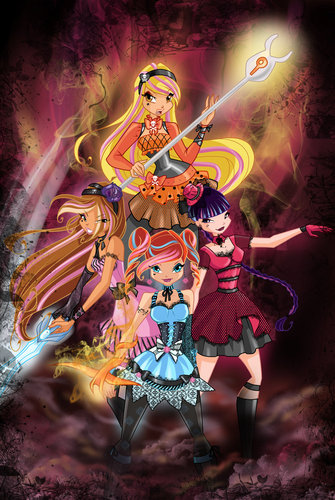 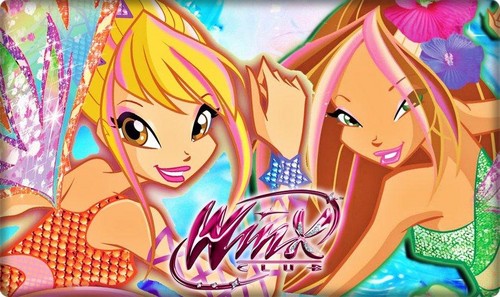 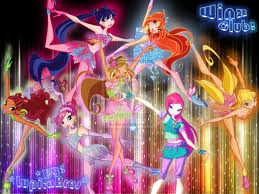 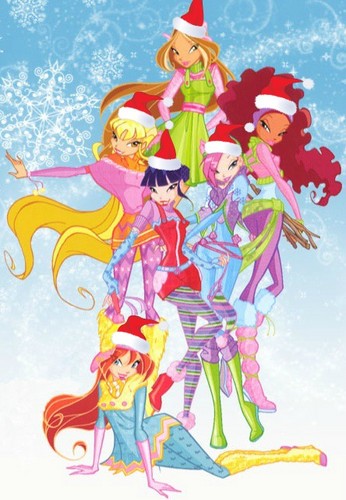 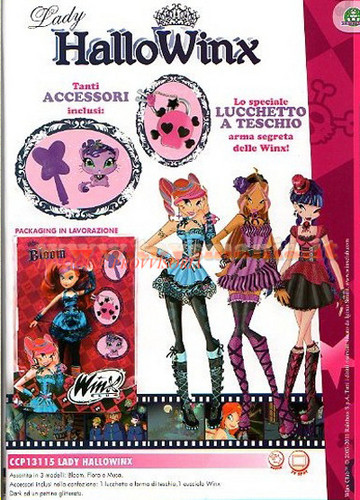 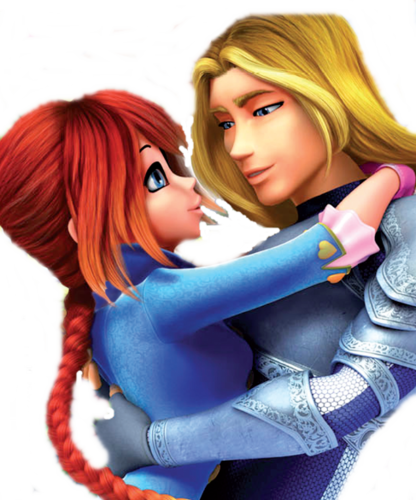 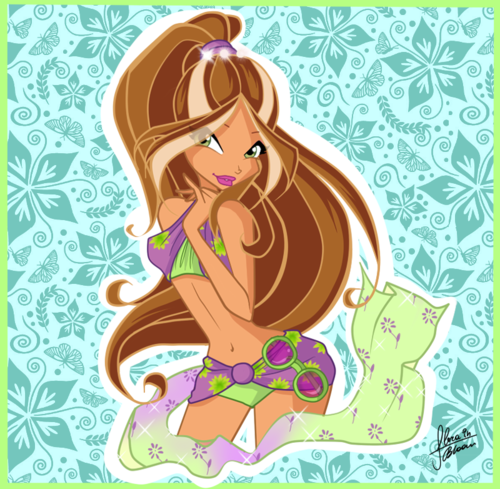 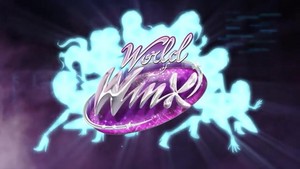 1
World of Winx
added by haynay24 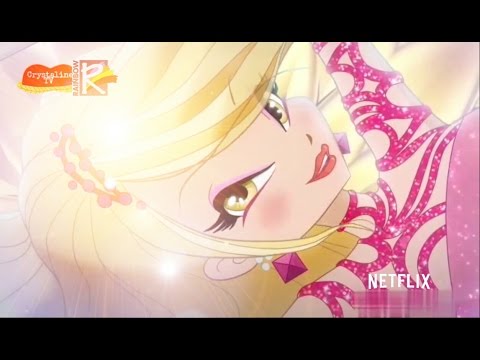 World Of Winx: Dreamix Transformation (Eng)
added by Avater13
By: Crystaline TV Not me, Crystaline TV. He/She "got permission from one of Rainbow's workers. Don't block it!"
video
official
winx club
song
wow 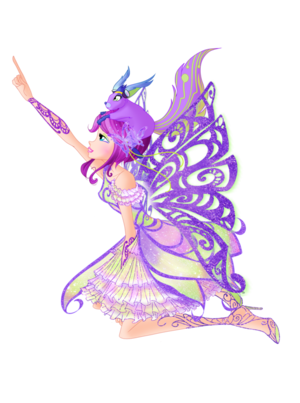 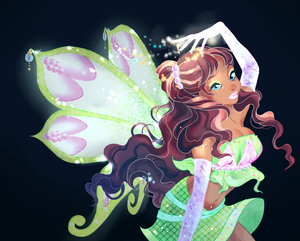 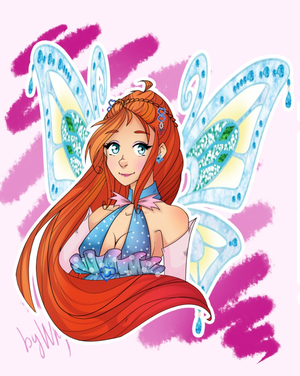 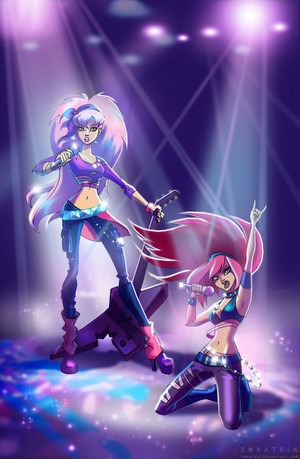 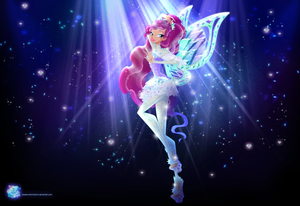 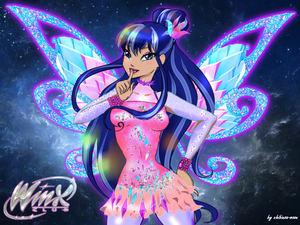 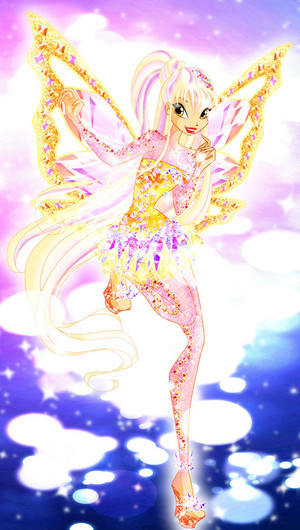 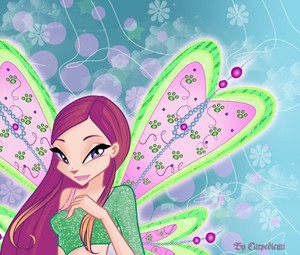