winx club
posted by dragonflame23
The Winx have 迷失 all their magic as punishment for sneaking into Cloudtower, but to make matters worse, Griselda tasks them with cleaning the entire school without their magic (or technology, much to Tecna's dismay) while the rest of the students and faculty go to a concert. Problems continue as Tecna struggles with no gadgets to help her, causing her to wear a bucket on her head and attempt to use a broom, while Musa, Stella and Bloom have a water fight, wasting their time, energy and supplies. In order to make the punishment lighter, the girls secretly invite the boys from Redfountain over after everyone has left, claiming to be throwing an all-night party. Meanwhile, the Trix use the opportunity to sneak into a near-empty Alfea to find the real 来源 of the Dragon Flame. The boys arrive and instead learn they'll be working as janitors, though they still play 音乐 as they work. Soon after, the Trix teleport to Alfea and summon the vacuums to guide them towards the Dragon Flame, while distracting the gang 由 summoning a monster. The Winx and specialists quickly meet their distraction, and while the boys try to fight with their weapons, their quickly knocked aside. The Winx, despite having no magic, manage to outsmart the beast 由 using floor cleaner. Unable to find the Dragon Flame, the Trix depart to Cloudtower, unseen 由 anyone while the Specialists head back to Redfountain. The 下一个 morning, Faragonda sees the damage and hears the story from the Winx and as a reward for defeating an adversary using only wits and resourcefulness, the Winx's powers are restored. 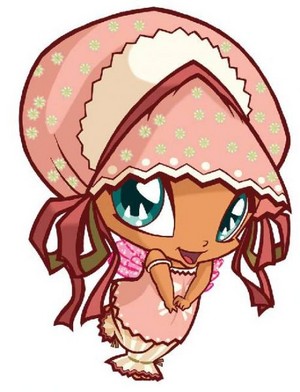 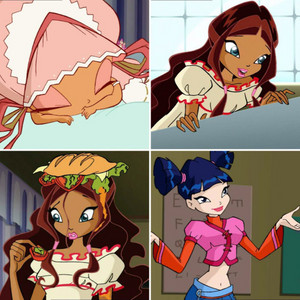 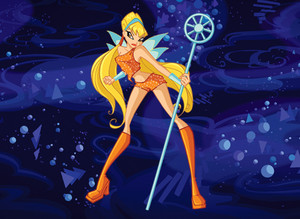 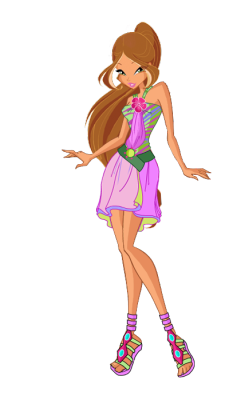 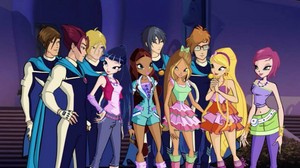 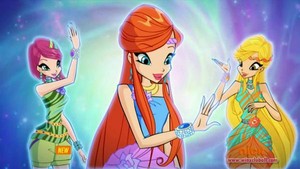 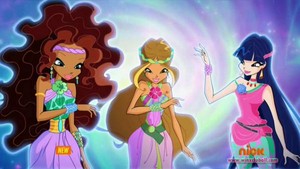 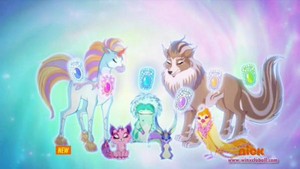 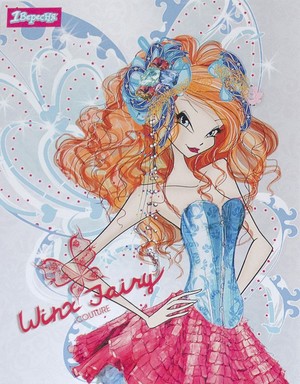 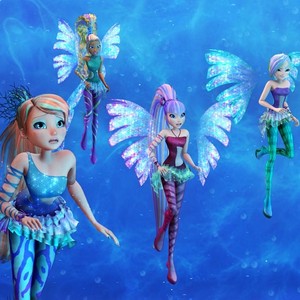 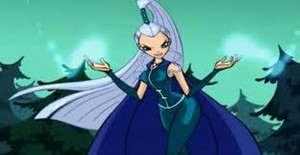 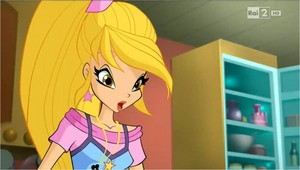 4
Stella~ Season Six
added by Winxclubgirl202
Source: 脸谱
Survive-Chapter 1 [ The fight ]
posted by winxoxoclub
"Hey 你 can mess with the hair but 你 can't mess with the Winx!" Yelled Stella.

"Never thought I'd hear 你 say that." Aisha 说 under her breath.
They were fighting the Trix with the new powers they had gotten. But the trip had someone else on there side. Diaspro! They had gotten her to help defeat the Winx, once and for all. But Bloom known that wouldn't happen. Suddenly a bright light appeared from the trip direction.
"No! This can't be happening!" Called Tecna.
"I'm afraid it already has." Stormy yelled.
Musa looked through the glowing 金牌 light. Diaspro and Musa's eyes locked for about...
continue reading... 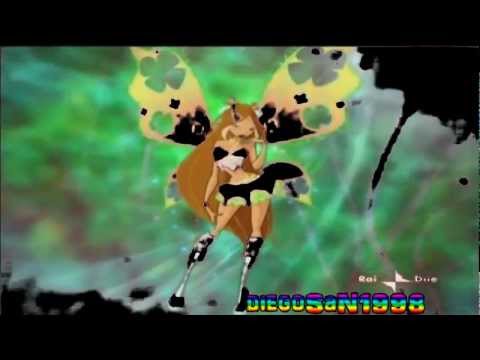