Winx season 7 conformed
posted by firebloom100
Many 粉丝 believed season six would be the last season. I was gonna write an 文章 on why it’s probably not, but hearing it from Iginio Straffi would be much 更多 convincing, right?
So here it is, translated from an interview 发布 Friday on Corriere Adriatico:
We’re in full swing: it’s in preparation for Winx season 7, Prezzy season 2, a third film about witches, and also planning new characters. Everything’s going well at 彩虹 Magicland, the amusement park near Rome. And in these first days of the year, we’re strengthening our offices in Asia, where we’ll soon be focusing our efforts.
There 你 go, fellow Winx fans. Now 你 can enjoy season six knowing this isn’t the Winx’s last adventure. (And those of 你 who hoped it would be, well…sorry.)
Credit to WinxClubRus for sharing this news first!
10 Votes
Share this: 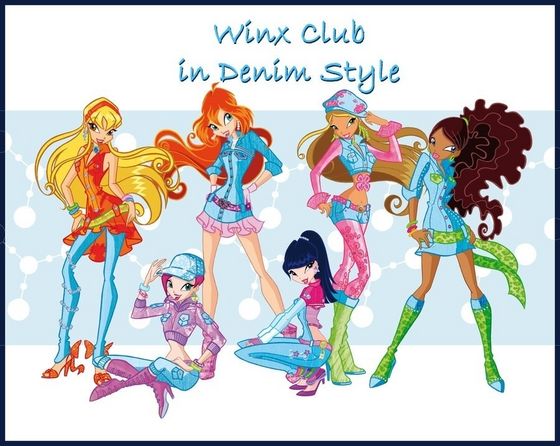 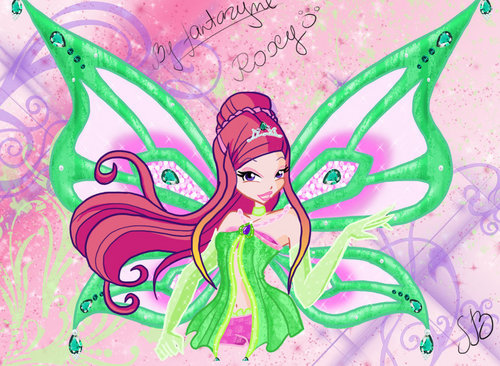 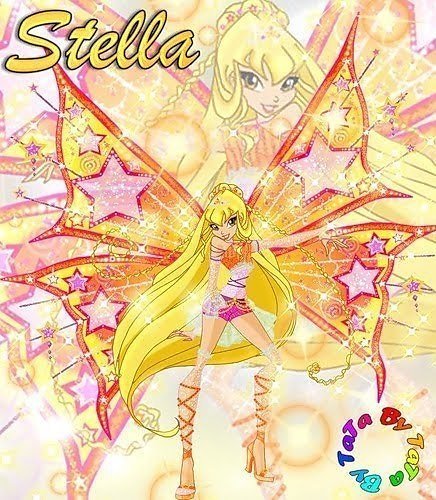 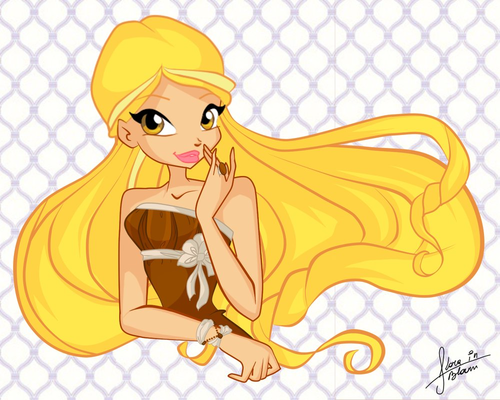 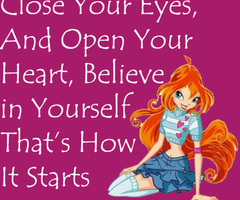 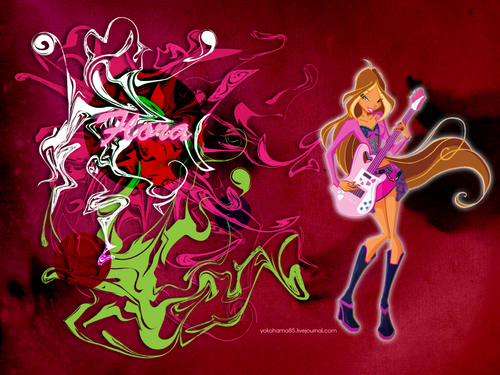 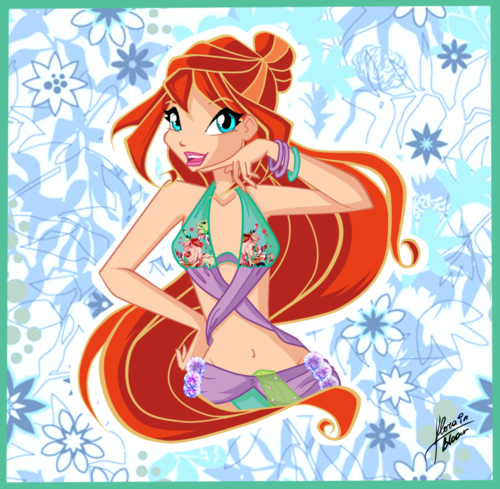 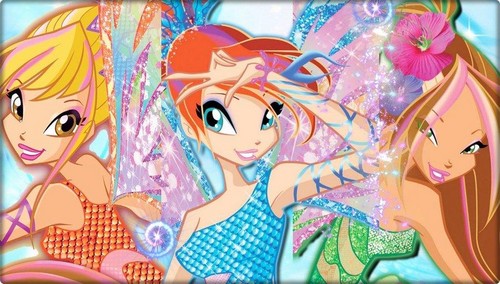 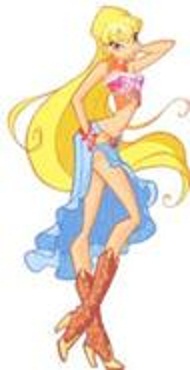 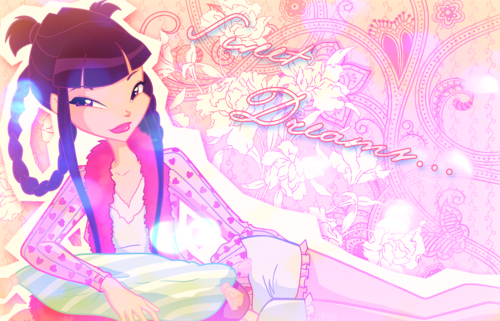 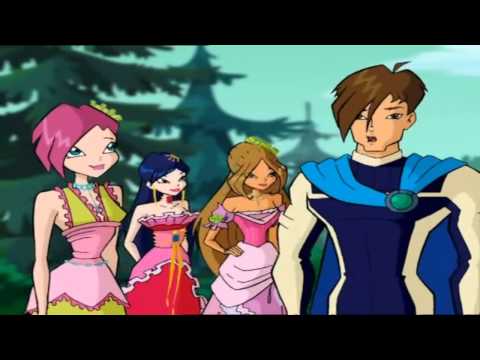 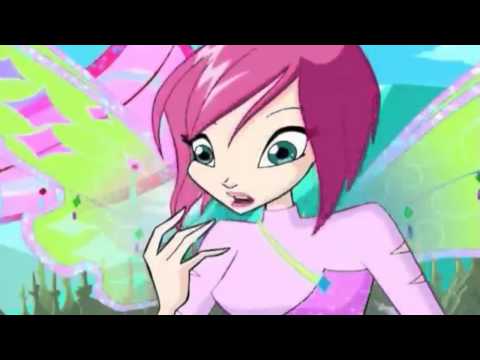 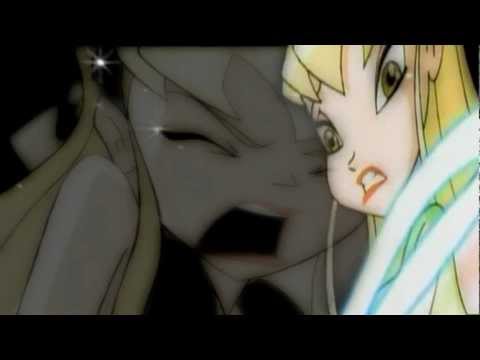 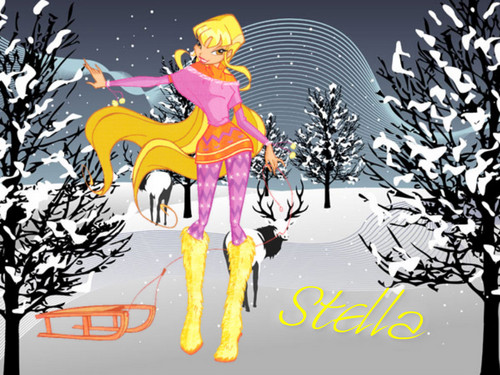 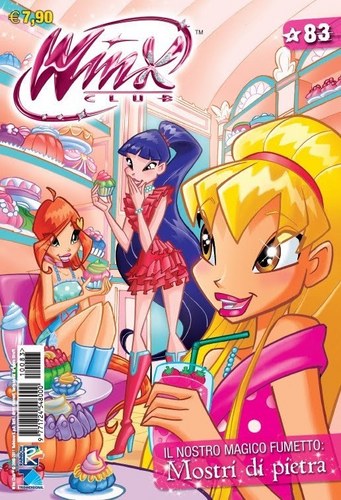