5
Has anyone else noticed that TVD contradicts itself constantly?
posted by thegleediaries
In 1x08, Lexi says she tried Stefan's diet, and lasted two weeks. In Bloodlust (the 秒 book in Stefan's Diaries, which is BASED off the show) Lexi says that she only drinks animal blood, and is mentioned drinking both 狐狸 and goat blood.

In 1x09 Stefan 说 he was the last to see Katherine before she was taken, but in 1x13 Damon was seen rushing in the room where Katherine was shouting "Don't take her!".

In 1x20 Damon 说 he woke up (after death), didn't know where he was, went to the church, and watched them take Katherine inside. In 2x04, Katherine is seen on the rode where BOTH Damon and Stefan still lay dead, after the church fire. (probably much after the fire)

In 1x21 Isobel 说 Katherine tracked her down, but in 2x11 Katherine 说 Isobel found her.

In 2x06, Jenna stabs her stomach with a 刀 (courtesy of Katherine). In 2x11, she and Alaric are caught 由 Elena after sex. Um... not much time could have possibly passed between the episodes. She SHOULD NOT have been sexually active again yet.

These are a few, but there are probably more. It just... it annoys me to think that a 显示 contradicts itself so much.
Alexi95, kiaya91 and 3 others like this
DelenaLover Well about Lexi's diet the show is different from the books so its not a contradiction cause they never said Lexi was on the animal diet and correct me if I'm wrong but didn't Stefan's Diaries come out much after season 1 began? Also I don't think Stefan and Damon ever openly talked about what happened that night so it makes sense for both of them to have different views. The last one isn't really a contradiction but to be fair we don't know how long its been in the show or how much time passes between episodes. 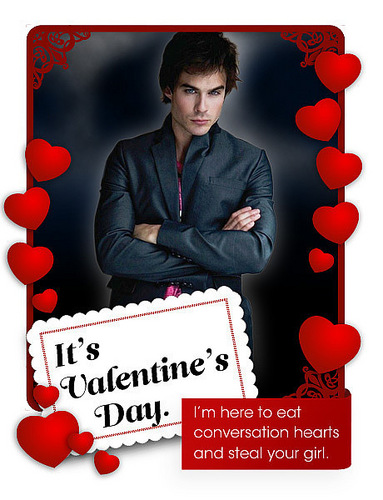 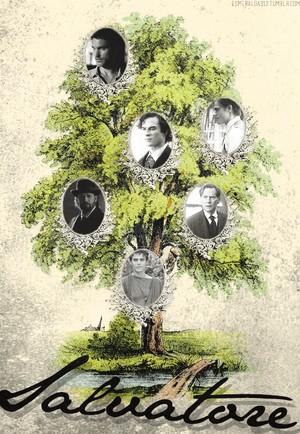 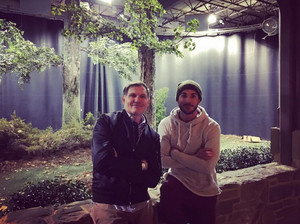 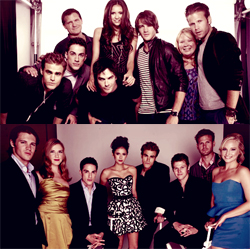 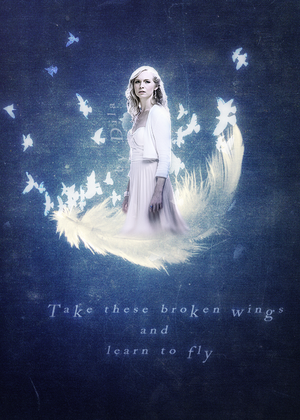 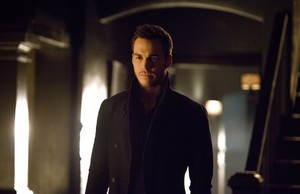 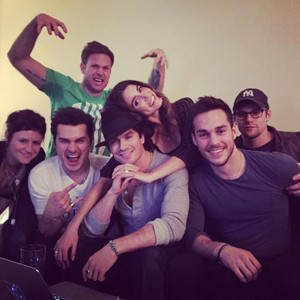 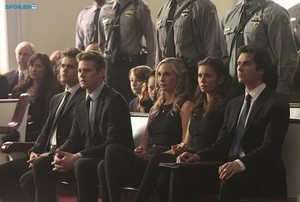 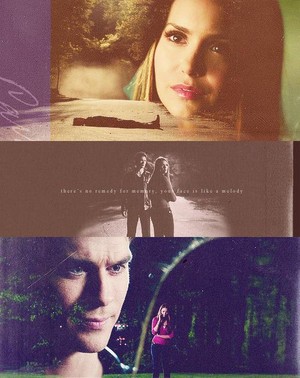 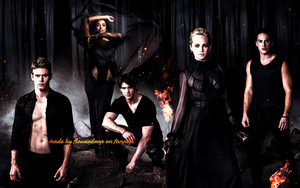 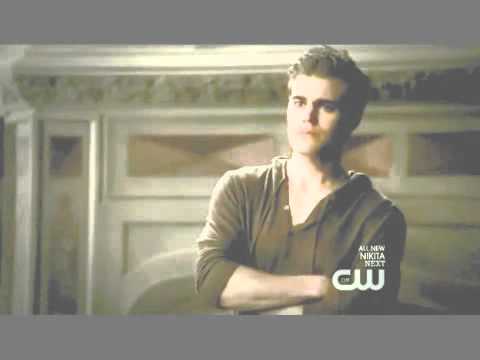