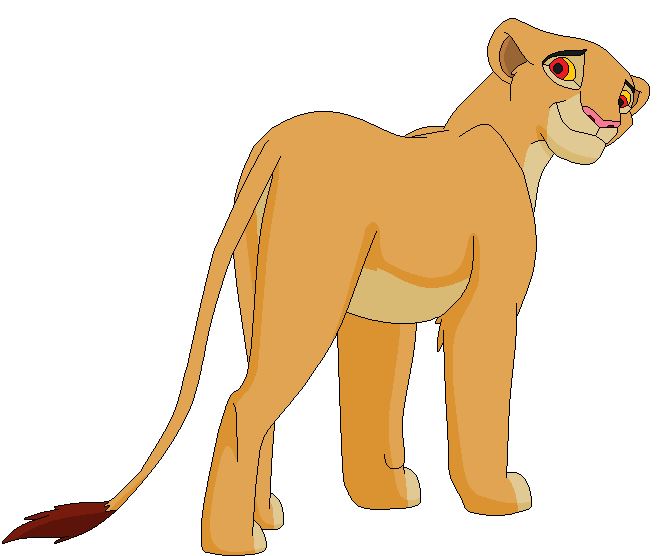 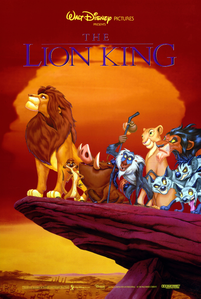 1994 version
So, here is my comparison on both the animated version and its live-action reboot. Ready?

While the majority of the story is the same, there are a couple of changes in the story, like we get to see 更多 of Scar, Sarabi and Nala shortly after Simba was exiled and Mufasa's death. (Tied)

One thing that I am very impressed is that both Nala and Sarabi have 更多 character developments in this reboot. I am very happy for her independence and bravery throughout the entire film. (2019 Version)
Scar on the other hand, is very much like King Stefan from Maleficent despite that...
continue reading... 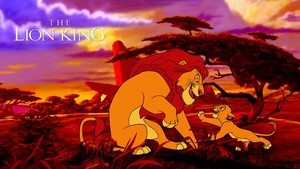 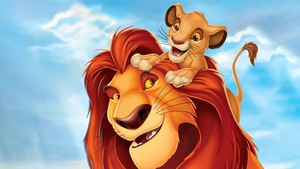 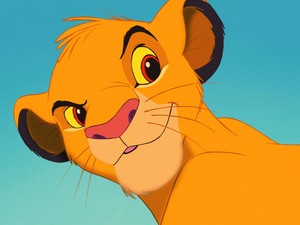 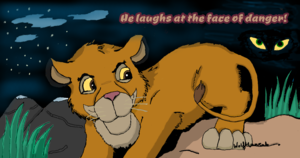 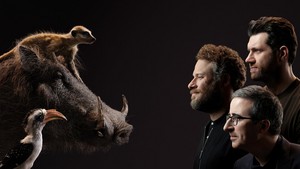 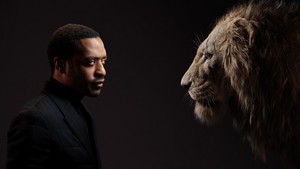 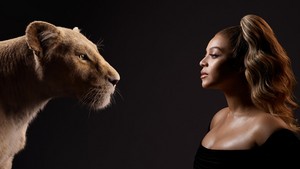 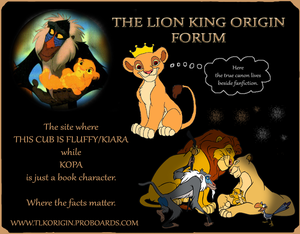 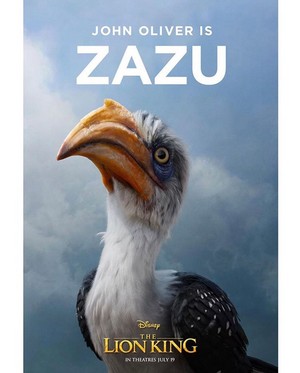 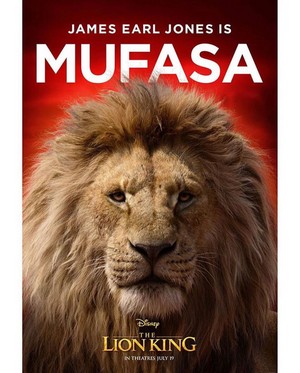 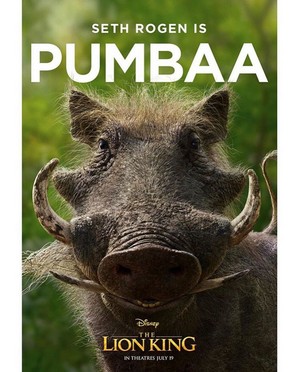 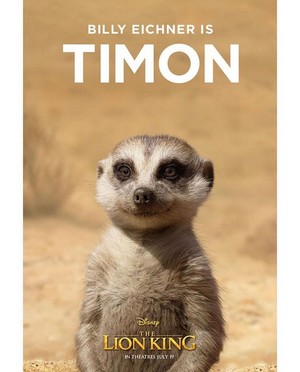 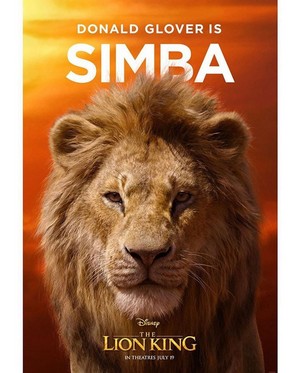 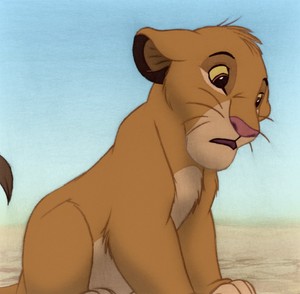 1
Simba
added by Zvieri
Source: Original 图片 are from the 迪士尼 Wikia 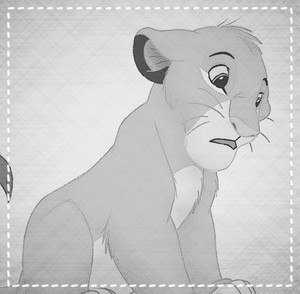 Simba
added by Zvieri
Source: Original 图片 are from the 迪士尼 Wikia 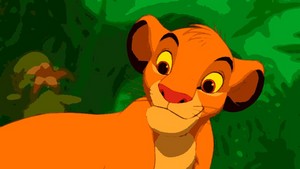 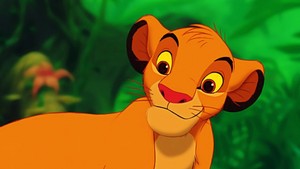 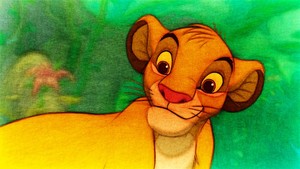 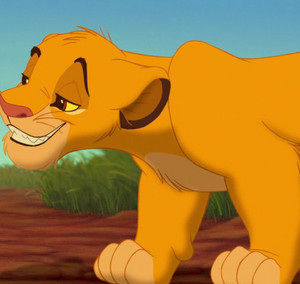