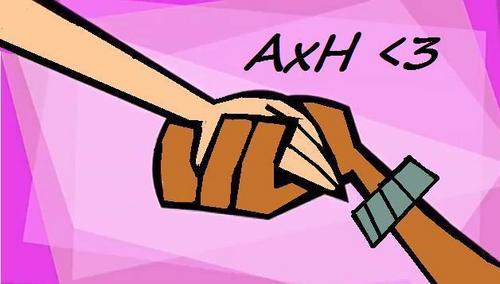 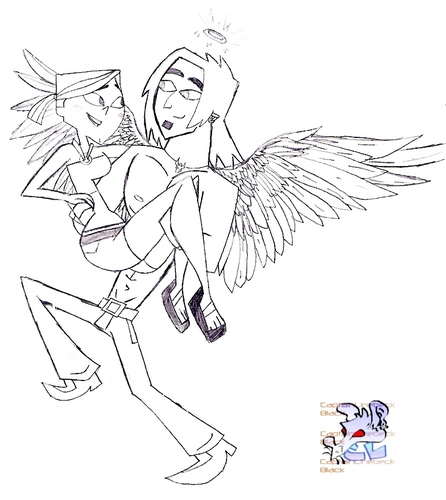 4
Heather's 天使
added by EgoMouse
Source: TDWT, Me
2
Power Couples #3: The Short, Stupid Ending
posted by TDIfangirl
"This is where we were last." 说 Alejandro, looking around worriedly. Cody raised an eyebrow. "Are 你 sure 你 weren't...up to something?"
"What is that supposed to mean-?!"
The tech geek smiled nervously at the blushing Alejandro. "Nothing, just curious.."
"Guys, look!" Sierra pointed to a ? box that happened to be floating in the sky. "How long was that there?"
The ? box flashed a light on them, and they all disappeared.

Alejandro...
"That's Heather!" Exclaimed Alejandro. "I heard her calling me.."
"Then we better get her out of..wherever she is.." Cody said. They ran over to a door, where...
continue reading... 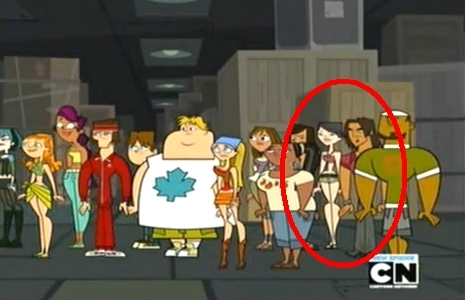 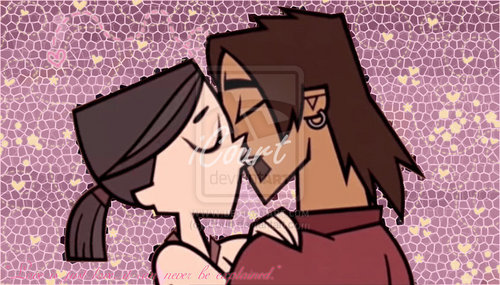 Heather and Alejandro Forever
added by TDIfanJai499
Source: I'm not sure who made these pictures but I do not own them 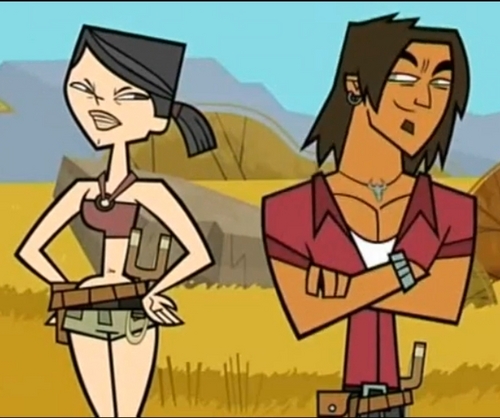 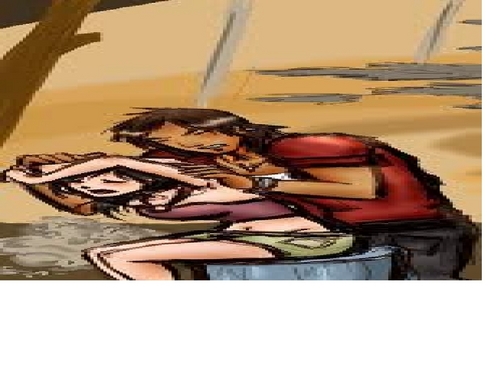 evil 爱情
added by candyheather
Source: i 爱情 it
5
Needing 你
posted by TDIfangirl
She needed him. Having someone who 说 "I 爱情 you" too much to count and giving 你 things was fine, but having someone who would practically die for you, that was something precious and valuable.
Something Heather hoped to never let go.
But life and career came first for Alejandro, and since his father had wanted him to inherit his career, he had to put one thing away forever.
That thing was her.

It was Saturday again, the 日 they hung out with one another in some way that made them content at the time. She was coming over to his house this time so they could come up with a plan and he could hardly wait. She always came up with something interesting and when she didn't he had a good time arguing about it. And he hoped today would be no different.

The night was young and the air was steamy from a humid, summer day. Lindsey, Beth, and I had been here for over three months for our college semester in Seville, Spain. Tonight would be our last night here and we decided to make the most of it, the three of us going our separate ways to spend the night how we wanted it. Lindsey had found a store that was opened late and decided to do some last 分钟 shopping, Beth had made a few new 老友记 and was spending the night with them, and me...well I wasn't one for the...
continue reading... 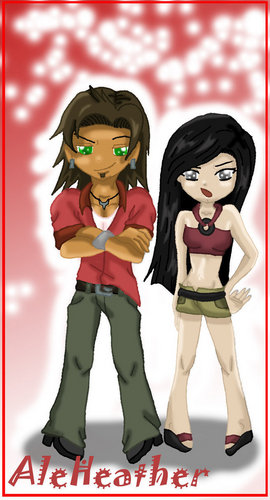 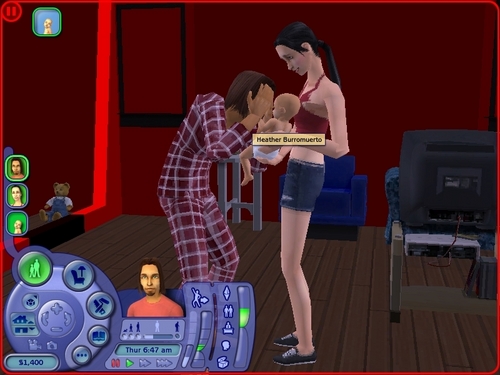 TDWT-Heather x Alejandro P.Y.T. (Pretty Young Thing) (Glee Cast)
added by bigpurplemuppet
I made this video myself and 发布 it on youtobe yesterday. I think it's a little good.
video
alejandro
heather
tdwt
episode
total
drama

AxH- Alejandro
added by PrincessVandal
This is my 最喜爱的 音乐 video with this song.
video
heather
alejandro
tdwt 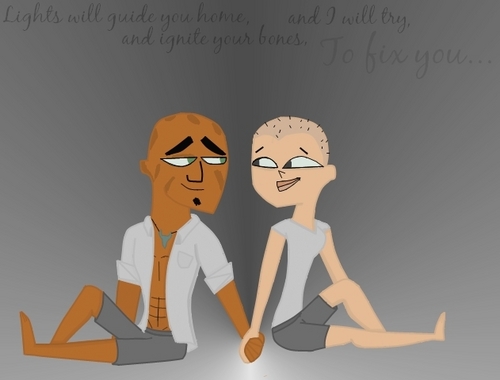