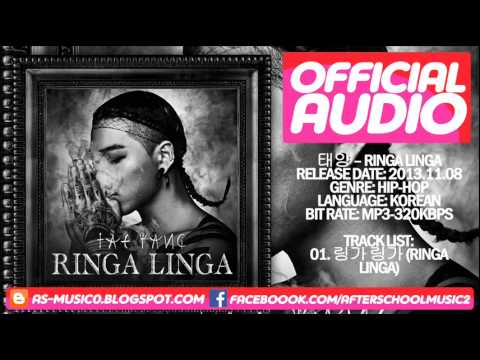 Everytime I see 你 I smile
I’ve 说 it hundreds of times you’re the 爱情 of my life
In the world of lies, my burdened soul
I only believe in you
Sometimes 你 get anxious that my 心 will change
I smiled and 说 nothing like that would happen
A never ending path, my empty heart
The only path I’ll take is yours
Sometimes I hate myself when I 秒 guess myself
Today I wipe 你 away from my life again

*chorus*
Even if I cheat, dont ever cheat baby
Even if I forget you, dont ever forget me lady
Sometimes when I dont call and drink alcohol
由 chance if I ever meet eyes with another...
continue reading... 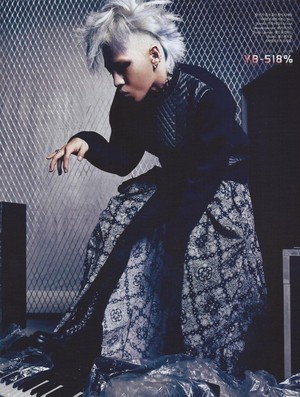 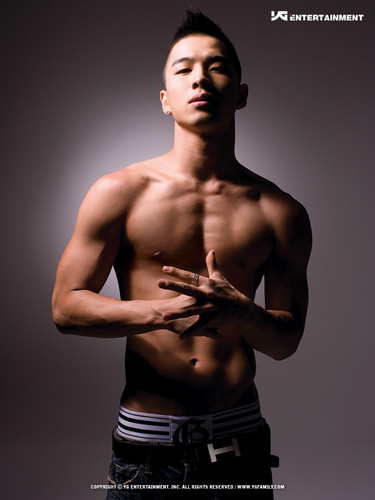 After its release at midnight of November 8th, the song rose to the 最佳, 返回页首 of 音乐 charts, taking #1 on Olleh, Naver Music, Bugs, Soribada, Mnet, Cyworld Music, and Genie.

As if that wasn't enough, "RINGA LINGA" also claimed the #1 spot of the iTunes 最佳, 返回页首 Singles chart of 5 countries such as Malaysia, Taiwan, Vietnam, Singapore, and Macau.

Congrats to Taeyang! And remember, the excitement isn't over yet as Taeyang will release the actual MV for the song at midnight! 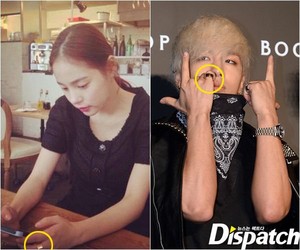 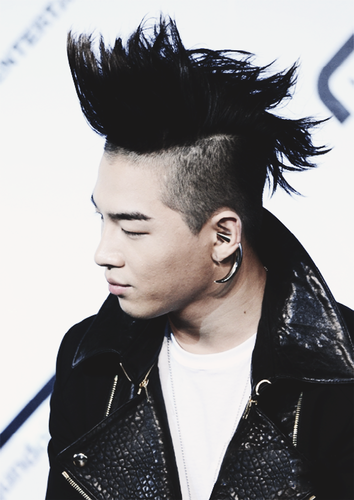 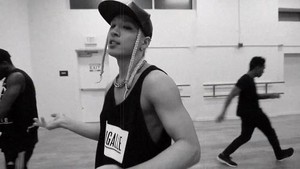 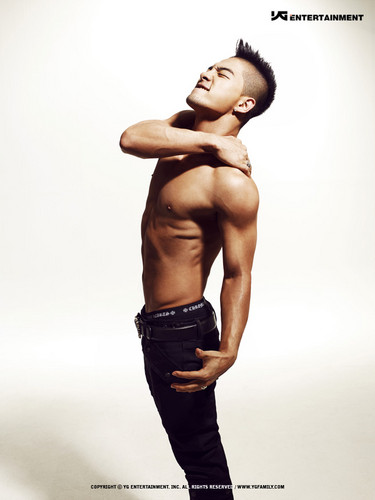 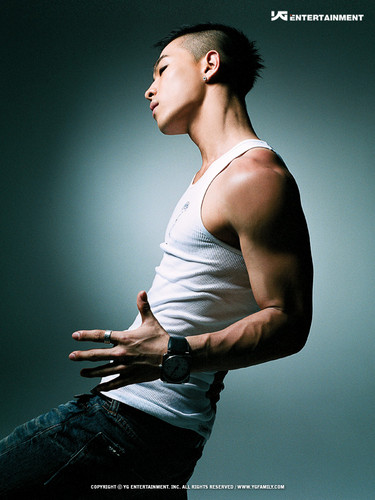 How was the shoot with ELLE?
I liked it. And the concept was good too.

You are going to release a new album.
I ended up preparing this album for a long time. I wasn't inspired enough to make another album after my solo album 3 years ago.

You mean your last album, <Solar>?
Yes. I had a very difficult time during the making of that album, and maybe because of that, I thought I would not do it again until I could really enjoy it 或者 really wanted the 下一个 one. I didn’t even think about making an album...
continue reading...
More Cards
1234567891011