In this chapter we'll get some new characters; Cadaveria of Cadaveria. Tuomas Holopainen of Nightwish. Sonya Scarlett of Theatres Des 吸血鬼 (OMG I wonder what creature she'll be!!!1!! :D :D :D). 摩根 Lacroix from Mandragora Scream. And Manuella Kraller from Xandria. And mentioned but not appearing is Zuberoa Aznárez from Diabulus in Musica.

Louder and louder still, the chatter grew in volume. And then Sharon saw them; she first only caught the faint glow of their lanterns peeking through the dense trees and thickets.

Sharon released a sigh of relief. Lanterns meant humans. Humans meant not Nightwood Walkers. The relief was short lived when Sharon recalled lore of spirits carrying ghost lanterns. She really had to stop thinking so much.

To Sharon's fortune, they seemed to be headed in the opposite direction...down a different path.

Hiding amid the tightly packed trees, Sharon maneuvered closer to get a better look. Silently thanking Loreena of all people for the absence of her own lantern. With the dark as her advantage she peered through the trees.

The group consisted of one witch, a warlock, and two vampires--one with long raven hair and coal black eyes the other with red-streaked black hair and blue eyes. If she were to take a guess, she'd say that the black-eyed vampire was calling the shots.

It took quite a lot of will power not to ask them for directions. They may be vicious night creatures, but at least it looked like they knew where they were going.

"So madame Scarlet." The witch began. :To what do we own the pleasure of taking this night journey."

"I'm looking for the blood of a pyxi. A Nightwood pyxi to make the obvious clear. A witch down in IllLake Village, Zuberoa 或者 something like that, was willing to pay a good sum and a vial of expensive blood for me to go retrieve these little pests for her. Wants to make some kind of potion." Madame Scarlet paused. "And we might as well gain the trust of the IllLake witches before the rift...should work on aligning with the 狼 too."

"Great, what's that got to do with me. I'm no vampire and I never got along with the IllLake witches, never cared to start either." The warlock spoke up.

Madame Scarlet raised a studded gloved hand. "Did I ask for 你 thoughts?"

"My apologies Madame Scarlet." The warlock backed down.

"Yes, I would imagine that 你 are." She muttered.

Sharon, from her hiding place, felt herself growing anxious. Any hope she once had of them being a group of Moon Pact* night creatures diminishing at the mention of the name Madame Scarlet.

"Well would 你 look at that. Came right to us." The other vampire pointed to a pyxi.

Sharon turned away, cringing at the sound of a soft pop. Turning back to the scene revealed that Madame Scarlet had indeed snapped the creature's neck.

"Like all bugs, they travel in swams. Tuomas, find the others." Madame Scarlet hissed.

Sharon went pale. I really should've just take Rafel's offer. Before she could muster a 秒 thought she stood nose-close to Manuella. It was then that she recognized the group--Hell's Quartet. The most vicious and feared of the night creatures.

Manuella shoved Sharon out into the openness of the path.

"Oh would 你 look at that. We have a human." Madam Scarlet smirked. "Put a binding spell on her."

Cadaveria nodded. Her 下一个 words were a slur of incoherent chanting.

Sharon dared not say a word, even as she felt her muscles tighten and 识骨寻踪 lock. And if that wasn't enough, she couldn't even wipe away the raindrops that slipped into her eyes.

"What are we going to do with her?" Manuella questioned.

Of all the options she had, becoming a vampire 或者 a werewolf were two that never crossed her mind. In fact those were the first two spices she crossed off her list. As it would seem, she had about two choices right now; re-write 'vampire' at the very 最佳, 返回页首 of her list, 或者 get sucked dry of her blood. Neither seemed all that compelling.

"Great new guys. I found a pyxi nest!" Tuomas emerged from the trees looking way 更多 than just proud of himself. He held out the nest.

"That's great Tuomas, luckily for you. I found something better." Madam Scarlet brushed him off.

"I'll take the nest." Manuella whispered to him.

Madame Scarlet leaned back in, this time readying her fangs.

*Vampires, witches, 狼人 etc. whom had made a pact with the creatures of the light to fight along them rather than the dark vampires/wolves/witches.

Why yes, I did 谷歌 her blood type. :D I did not find it. However, she liked a band called Type O negtive, so I went with that. Also, she's 5' 7" in case anyone cares.

Tuomas' character was totally inspired 由 that tumblr confession about him being the little boy of Nightwish...and my 爱情 of poking fun at the band. 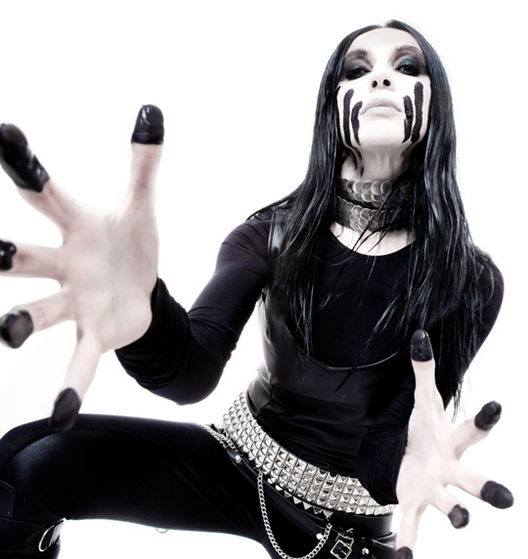 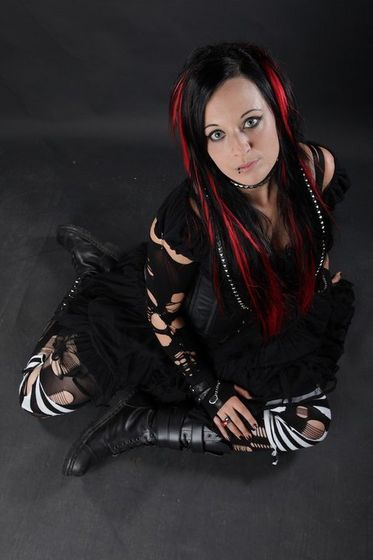 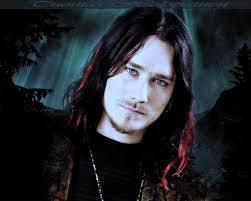 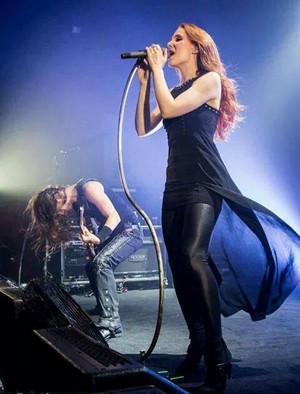 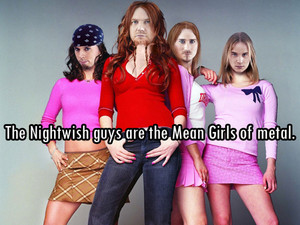 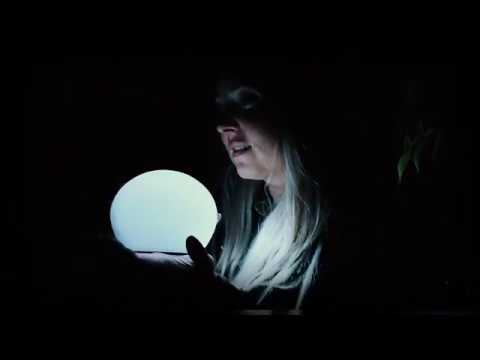 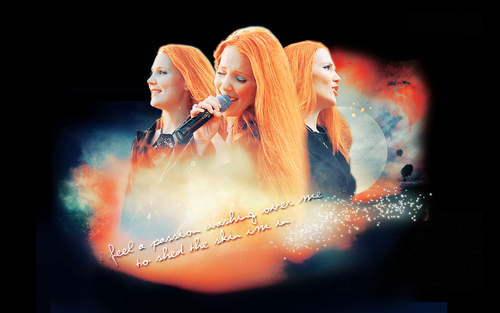 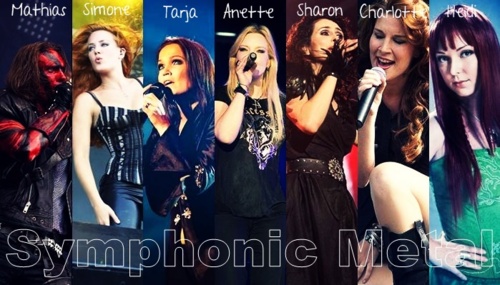 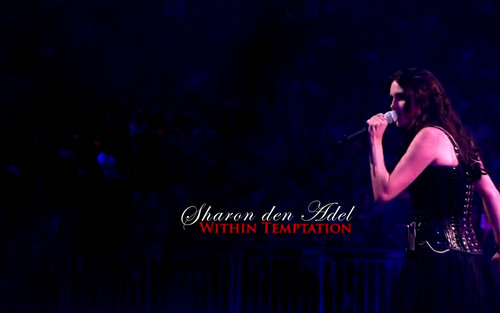 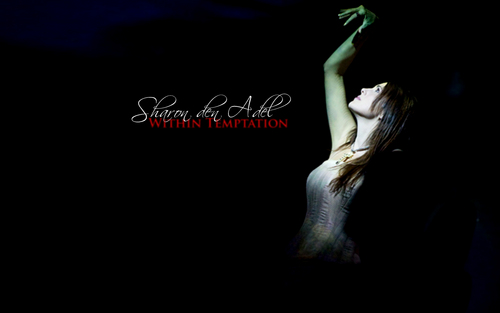 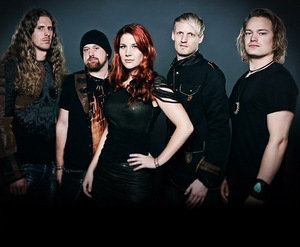 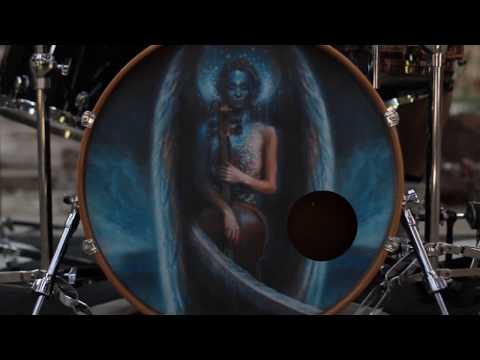 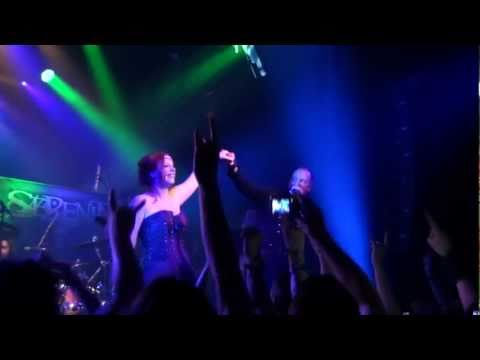 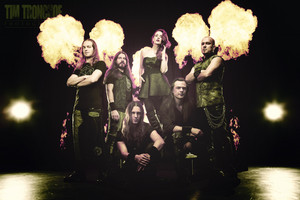 编辑 由 me.
added by Sakkara98 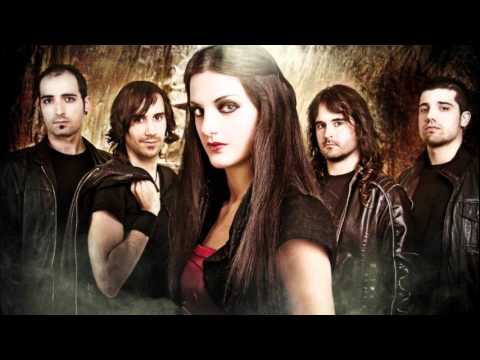 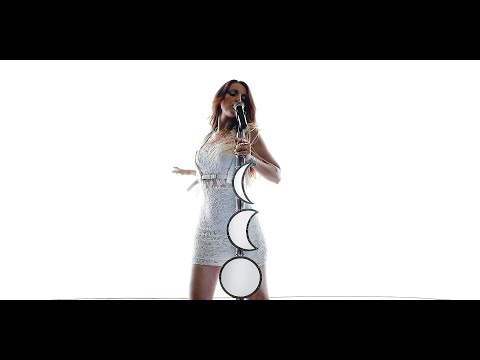 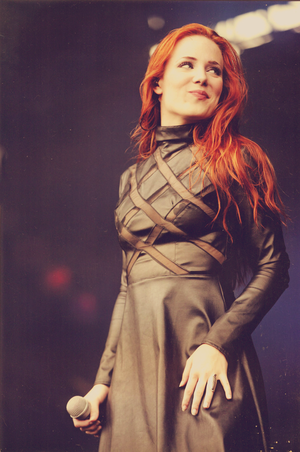 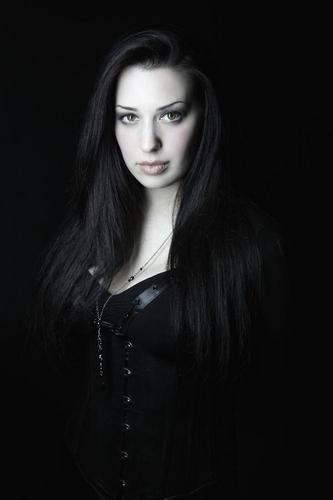 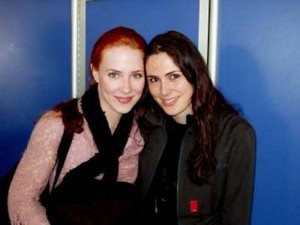