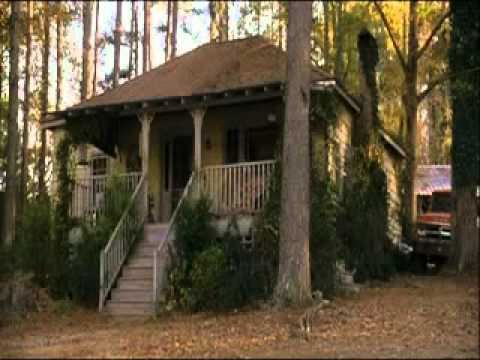 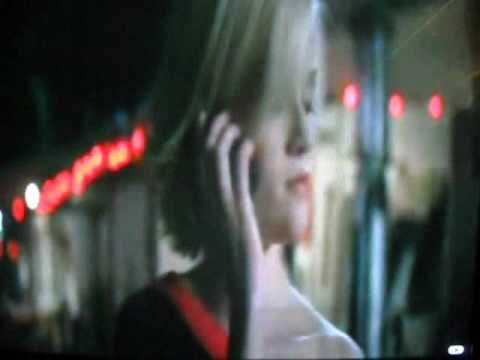 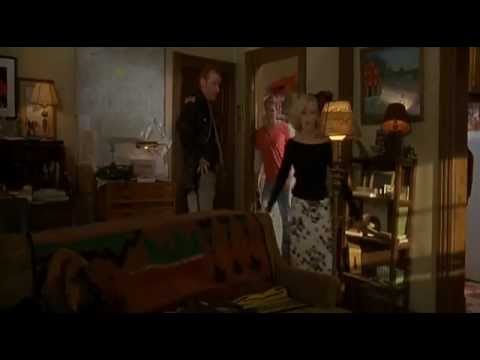 Andrew and Melanie 8
added by MerDerLover 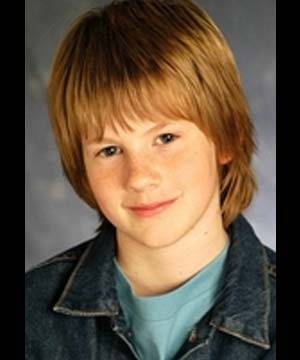 1
Sweet 首页 Alabama - Jake/Melanie - Heartless [Collab Part]
added by MJ_Fan_4Life007
video
sweet 首页 alabama
mjfan4life007
Sweet 首页 Alabama: Movie review
posted by LisaForde
Reese Witherspoon stars in this frothy romantic comedy also starring McDreamy (Patrick Dempsey). The movie is about a young woman named Melanie who is in 爱情 with another man named Andrew(Patrick Dempsey from Enchanted) who proposes to her . Of course she ends up going back to Alabama to file a divorce from her ex husband named Jake(Josh Lucas) whom she still has feelings for. So who will she choose??. This movie was a sweet rom and it can sometimes be a bit predictable and rather annoying but having 说 it was alright. I felt sorry for Dempsey here who is ‘the king of rom coms’ with his sexy smile, his Sean Penn looks and his cute accent because he tries to be the perfect man and tries to be cocky at the same time. 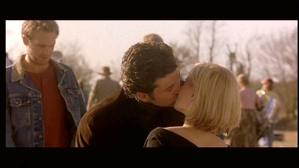 Andrew and Melanie 11
added by MerDerLover 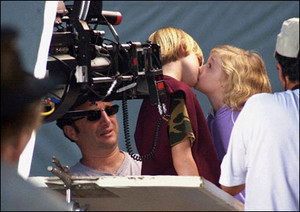 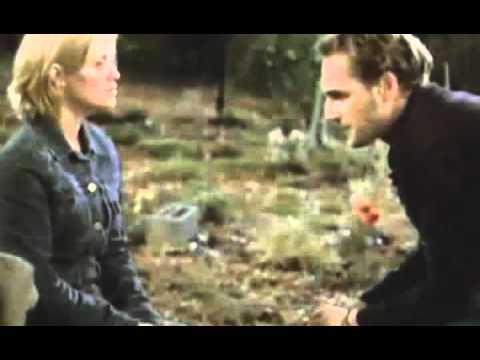 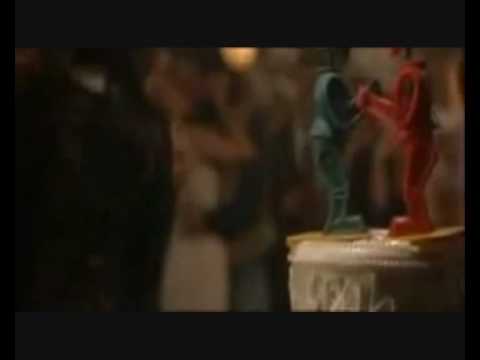 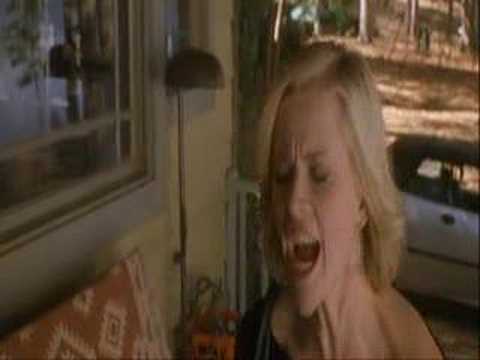