Pretty Princess.
posted by suiteheartamy
This is from my quizilla account. I hope y'all enjoy it~

A small, pale face popped up over the edge of the couch. Large, blue-green eyes were focused on his big brother, who gave a sigh as he looked up to meet the younger boy's eyes. "What's up?"

The little one, Sammy, got up from his spot ont he 长椅, 沙发 and walked over to where his brother was. He pulled out a chair and sat, avoiding Dean's wary gaze.

"When is dad coming back?" Sam finally looked up, raising a hand to his mouth in order to gnaw at his finger. It was a nervous habit, one that Dean disapproved of. 问题 like that made Dean upset and Sam knew it. The knowledge couldn't stop his childish curiosity, though. Sam was only six, after all.

"Don't do that." Dean reached over and gently knocked the small hand away. Sam quickly put his hand back in his lap; chewing on his lower lip instead as he waiting for Dean's answer.

The older boy sighed and put down his pencil. "Dad will come back soon, okay? I promise." Green eyes matched blue in a stern look, as stern as the ten-year-old could manage. The younger boy stared back, not really believing his brother's words. A small pout formed on little 粉, 粉色 lips as the small child left the table.

"Sammy? Sam!" Dean got up to follow his brother, just as the scene around him faded away.

It was 圣诞节 morning. An anxious Dean Winchester shook his brother awake. "Wake up, Sammy! Dad was here!"

Little Sam sat up, groggily rubbing at his eyes. "Really?"

Dean plastered on a smile. "Of course! C'mon." He led his little brother to a meager little tree, sparsely decorated with ornaments. A few neatly wrapped presents were stacked beneath it, contrasting with their surroundings.

Sam's eyes widened at the sight and he hurried towards it. Dean smiled and grabbed a present, handing it to his little brother after he was seated. "Well? Open it!"

Sam grinned and tore at the wrapping paper. A short while later, the wide grin had been replaced 由 a puzzled expression. "It's a... Princess doll," Sam 说 as he held it up. Dean tried to hide his surprised disappointment with a joke.

"Maybe he thinks you're a girl." Dean smirked weakly. "Open the other one."

Sam tore the paper half way off and looked up at Dean, all traces of the grin gone from his face.

"It's a sparkly baton." Sam sighed and crawled up on the armchair, turning to face his brother. "Dean, where did 你 ge the presents?" His little mouth was curved downwards in a frown.

Dean Winchester sat up in the car seat. He yawned and stretched, nearly hitting Sam in the head as he did so.

"Did 你 have a nice nap?" Sam snuck a glance at his big brother while keeping most of his attention on the road ahead.

Dean removed his sunglasses, folding them and placing them back in the 手套 compartment. "Yeah, yeah, it was good," he answered distractedly. "You had a pretty princess."

Sam frowned and shot a worried look towards Dean. "You okay, dude?" Perhaps Dean wasn't fully awake yet... Not that Sam wou;d've minded having a "pretty princess."

Dean smirked. "Oh, sorry. I meant to say that 你 are a pretty princess. Sam Winchester is a pretty, pretty princess."Messing with his brother haled push away some of the ache in his chest.

Back when he and Sam were little, the two had always eagerly awaited their father's return. When they got older, they had searched for him. Now, there was no one to wait nor 搜索 for.

"Bitch," Dean immediately shot back, smirk still present on his features. Sam smiled begrudgingly, and the two drove on in silence for a while.

Dean looked over at his little brother. He wasn't very little any more. Sometimes, though, glimpses of the innocent child he had been long 以前 shone through. Sam, Sammy. His last bit of family. 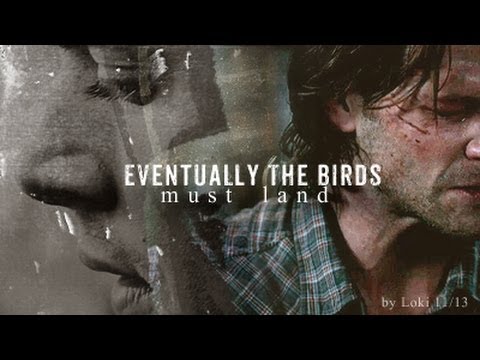 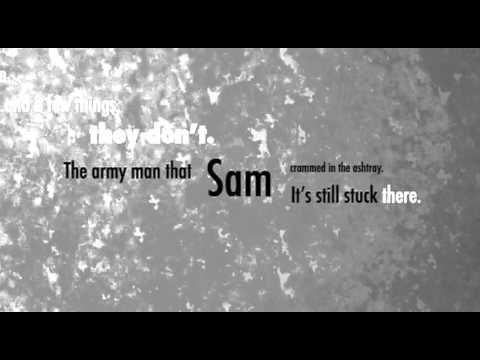 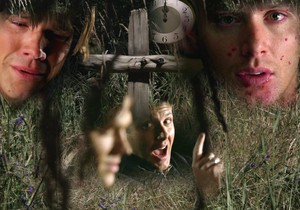 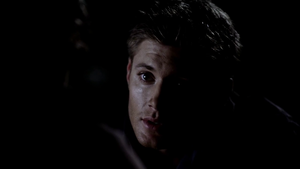 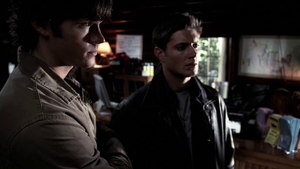 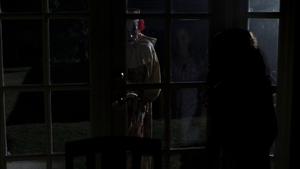 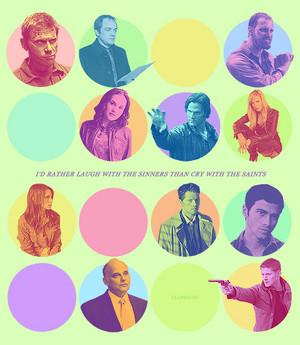 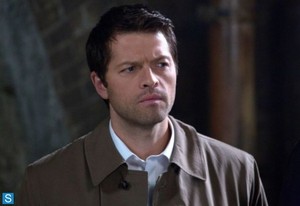 1
邪恶力量 - Episode 9.10 - Road Trip - Promo Pics
added by iceprincess7492
Source: Spoilertv.com
1
Three's a Crowd chapter 20 Three's a Crowd (1/10)(flashback chapter)
posted by HaleyDewit
Jimmy closed the door of the hospital behind him. He was lucky it was dark. His hospital 围裙 would’ve been very noticeable in broad daylight. Nevertheless he needed clothes. He couldn’t travel in hospital clothes. People might think he’s some nutcase who escaped. He started window shopping, staying in the shadows.
After a while he came across a clothing shop. He looked around to make sure no one was looking his direction. Then he grabbed a flowerpot from the window-ledge and threw it through the window. The glass shattered and Jimmy jumped inside, while the alarm was howling. He quickly...
continue reading... 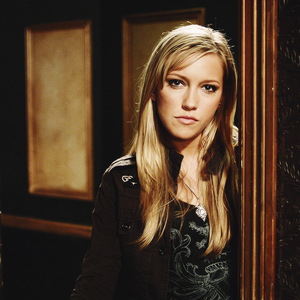 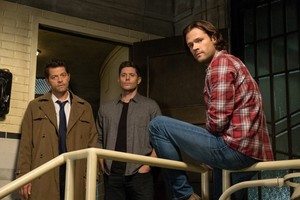 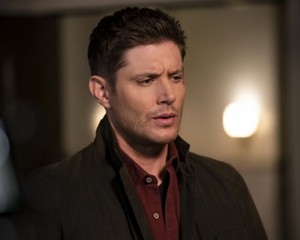 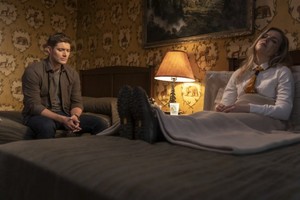 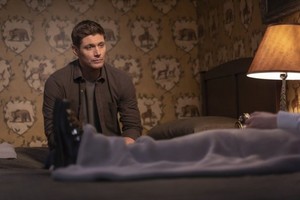 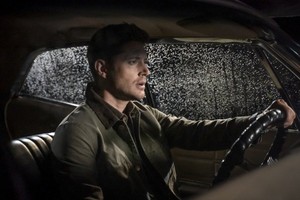