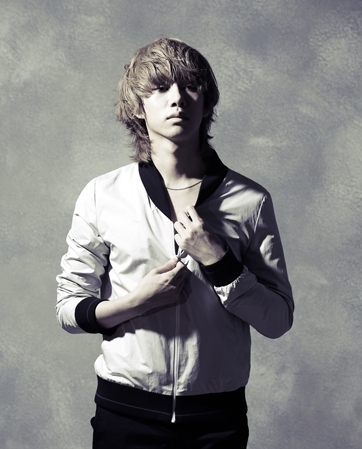 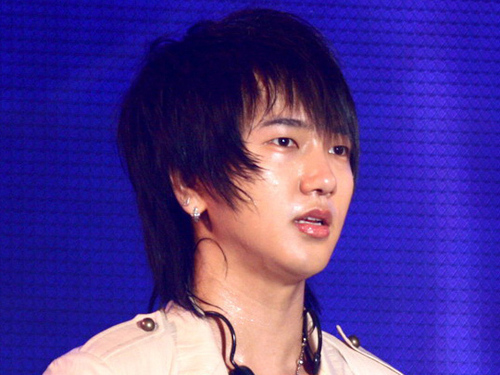 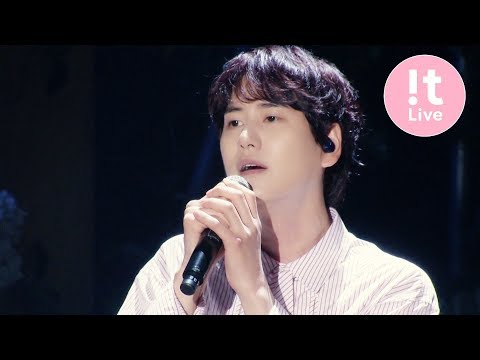 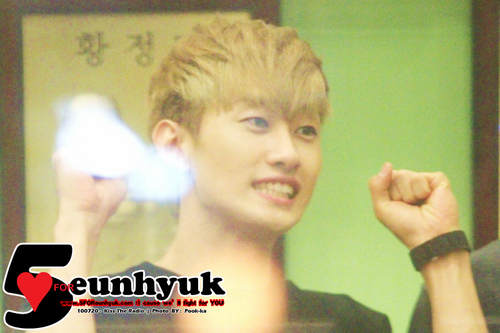 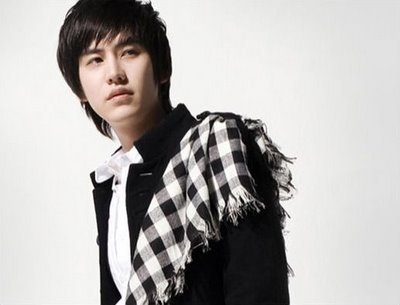 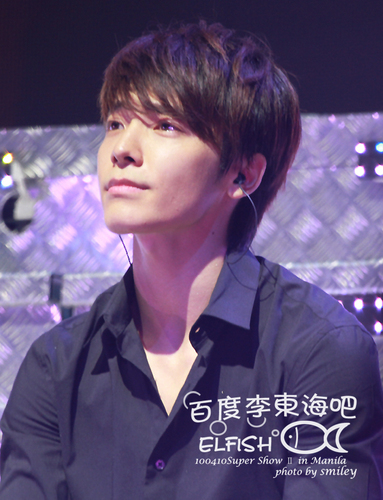 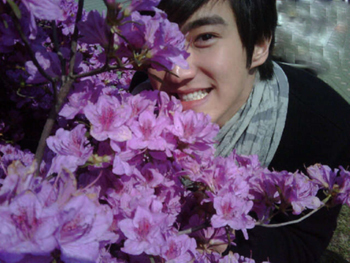 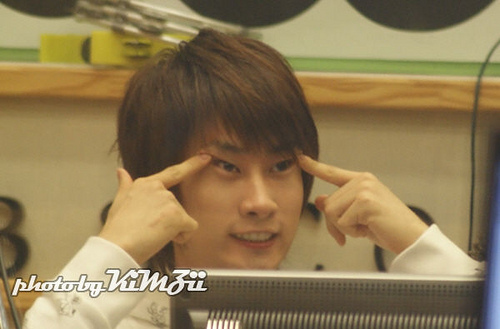 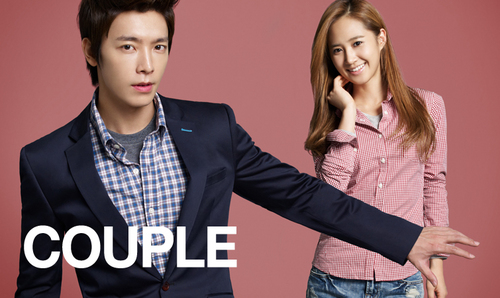 3
♥Eunhyuk and Henry- MAXSTEP MV!♥
added by 050801090907
Super Junior’s Kyuhyun Shuts Down his Cyworld!!!
posted by animeadd8
After leaving a cryptic, 或者 rather, a blatantly obvious message in favor of SM Entertainment over the shocking Hankyung ordeal, Kyuhyun has shut down his Cyworld minihompy.

Although Kyuhyun's message was correct for the most part (there's a reason why it's a 流行的 saying), we can only assume he has received a massive amount of hate and criticism from Super Junior faithfuls (E.L.F), for leaving a message in support of SM.

With that said, his minihompy is now shut down and a simple message has been left behind. 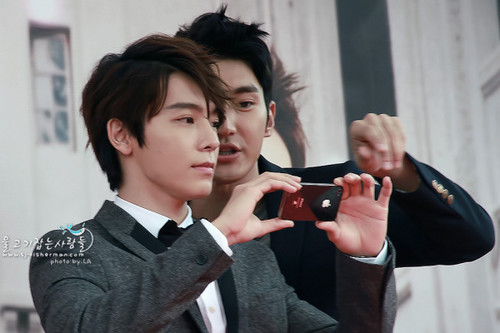 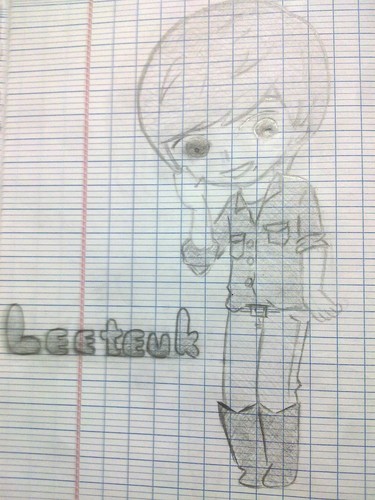 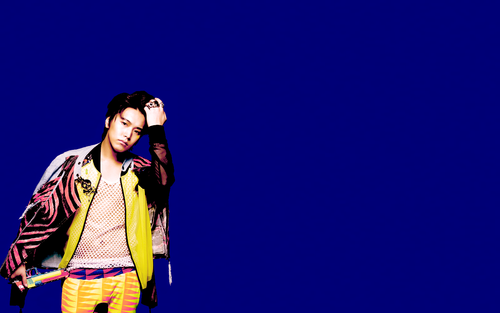 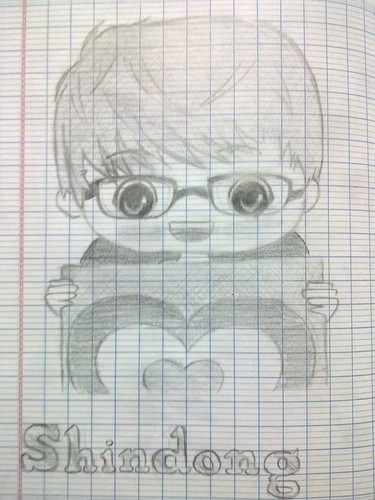 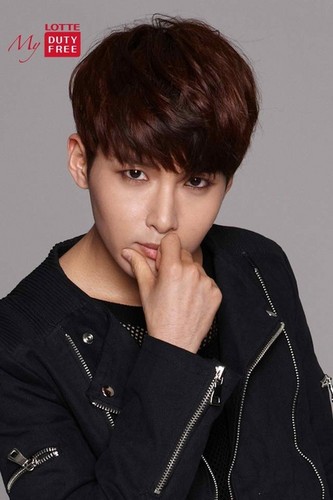 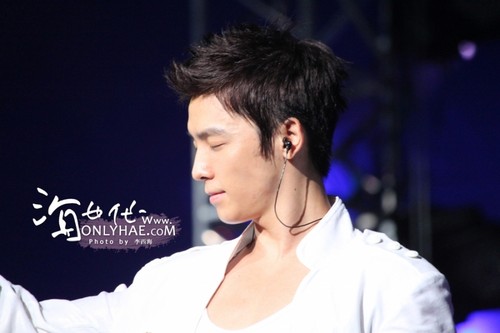 5
SuJu MV - Why I Like 你
added by animeadd8
Lets know bout SuJu members with their song 'Why I Like You' as background...
video
suju
超级少年
why i like 你
suju members 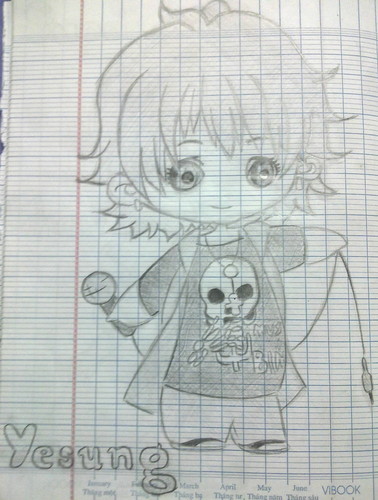 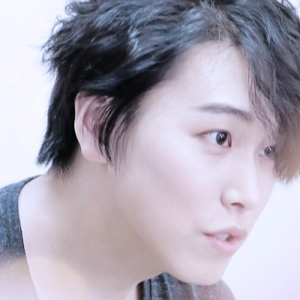