added by mitchie19
Its my first time to hear him sing. I 爱情 it! :)
video
斯特林·奈特
唱歌
hero
download
lyrics
starstruck
emmamck likes this 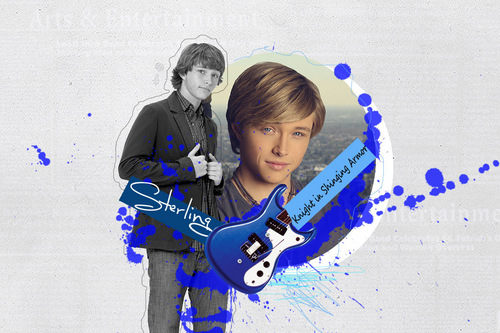 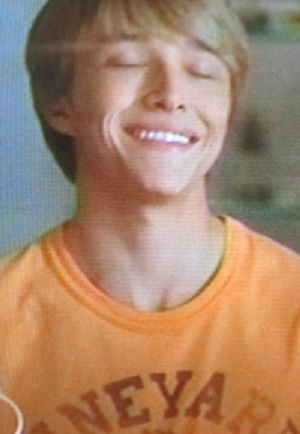 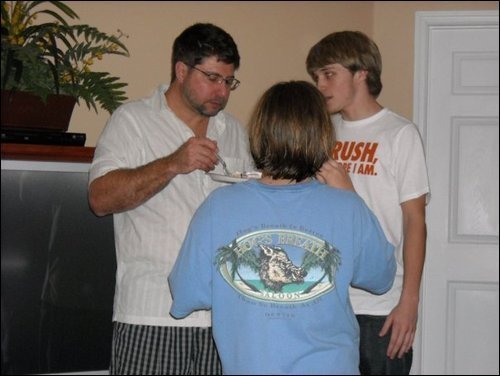 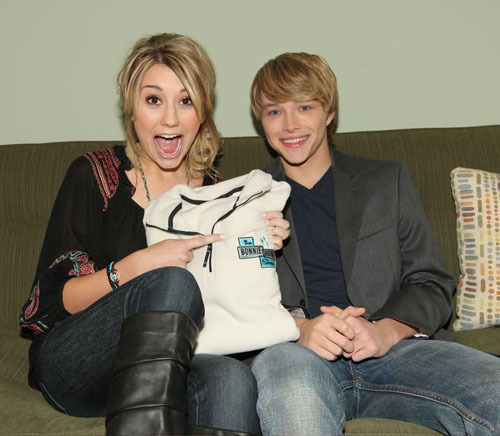 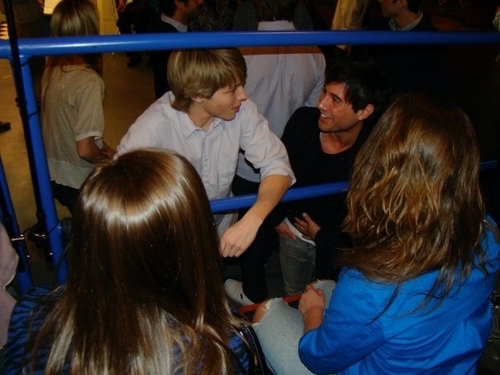 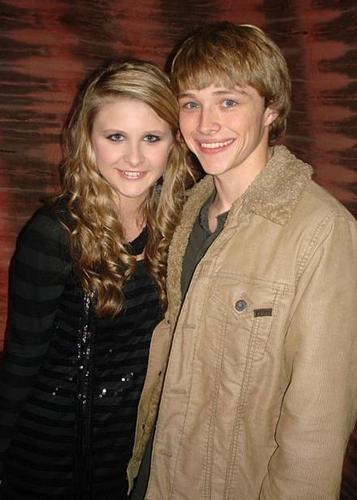 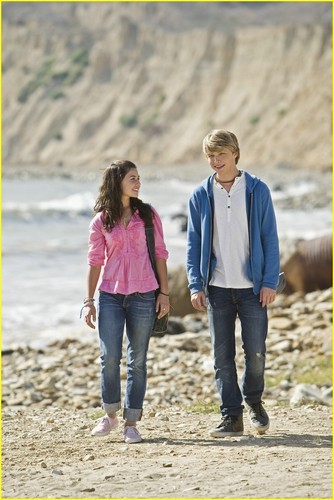 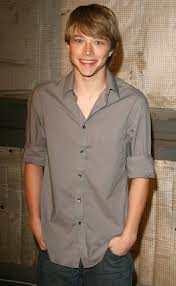 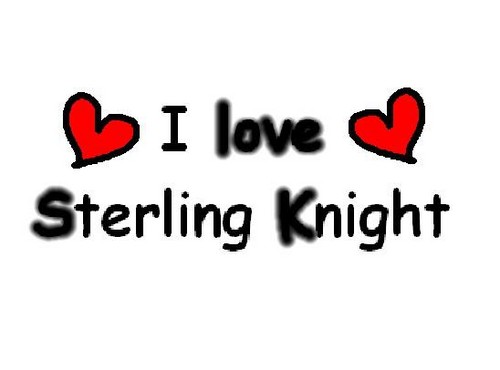 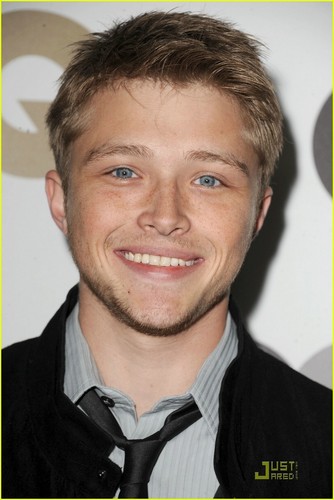 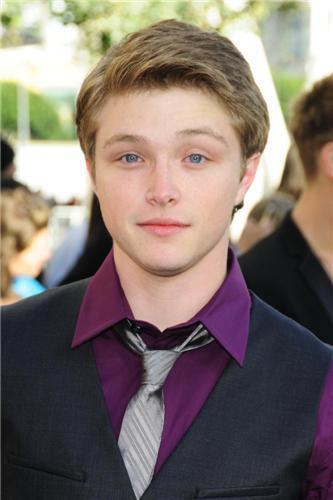 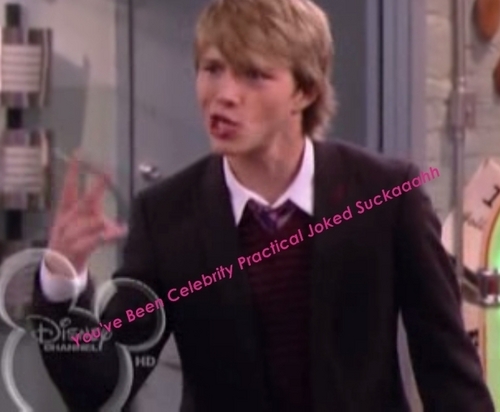 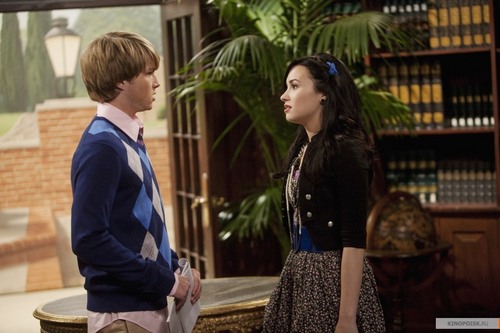 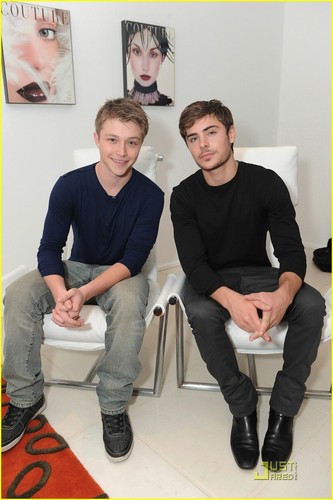 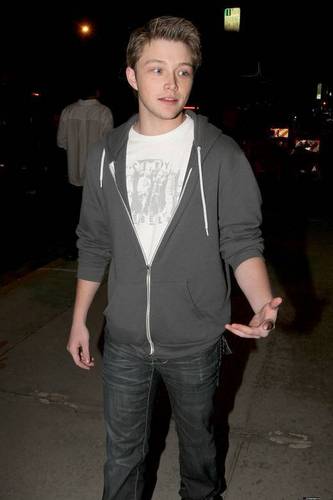 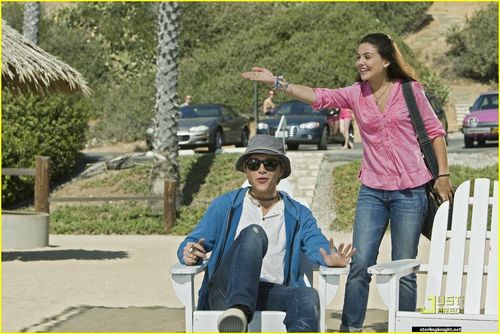 Sterling Knight is a singer/guitar player/actor. He played Alex O'Donnell in the movie "17 Again". He plays Chad Dylan Cooper in the hit comedy series "Sonny With A Chance" on 迪士尼 Channel. He didn't start 唱歌 in public until 2010. Why? He stared in the 迪士尼 Channel Original Movie "Starstruck" released February 14, 2010. He currently lives with Matt Prokop(You may know him as "Rocket Man" in HSM3)and I cant tell 你 where.(Yes I know where where he live, im not a stalker, i just found it). He is in a band with Matt Shively(Ryan on True Jackson VP) called "Connecting Channels" cause Sterling is on 迪士尼 and Matt is on Nick. They are a cover band. Sterling has a younger sister named Samantha Scarlett and a brother named Spencer Shuga.His 最喜爱的 颜色 are 橙子, 橙色 and blue. WE ALL LOOOOOOOOOOOOOOOOOOOOOOOOOOOOVE HIM! 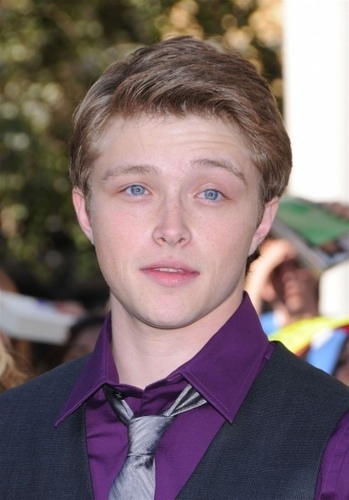