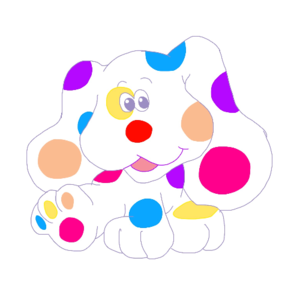 Meet Blue's Baby Brother
added by ShadowxSonicd45
The only reason why it's called the 10th anniversary is because this was purpose to be 发布 when it was actually 10 years of Blue's Clues but YouTube wasn't out back then.
video
adorable
cute
小狗
educational
sprinkles
blue's clues
cartoon
puppet
canine
blue 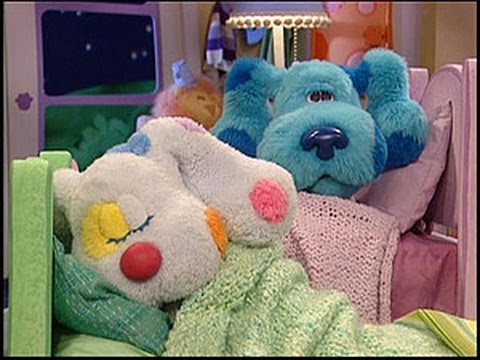 CUTIE!~<3
Sprinkles is Blue's little brother. He is a shy, young 小狗 named after his many different-colored spots. But when it comes to adventure, Sprinkles is all for it.

Sprinkles is white. He has two white eyes with black pupils. Sprinkles has many purple, blue, pink, yellow & 橙子, 橙色 spots. His nose is red.

Sprinkles made his debut near the end of the show's run and is the last character introduced to have a major role in the series. He appeared in every season 2 episode of Blue's Room. He first appeared in the special Meet Blue's Baby Brother, which was also his only appearance on "Blue's Clues". Sprinkles' last appearance was on "Music Stars". 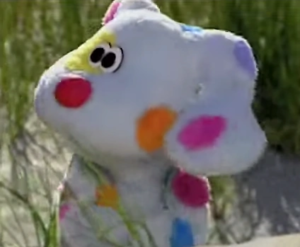