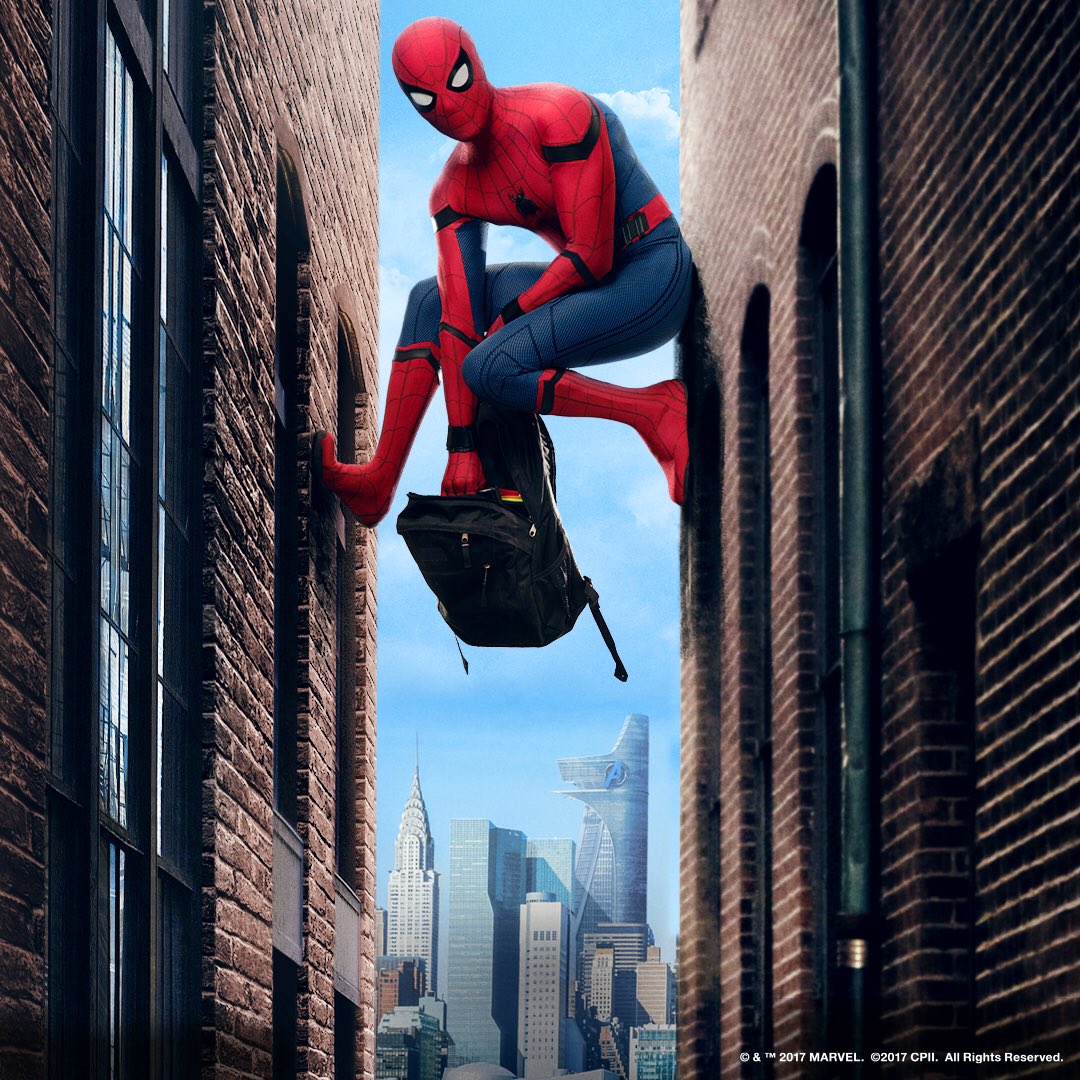 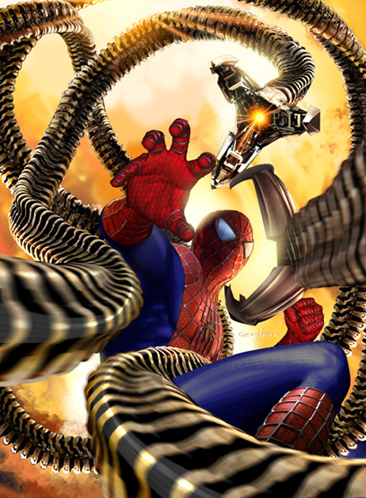 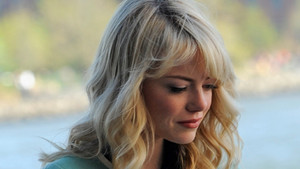 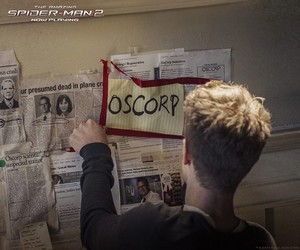 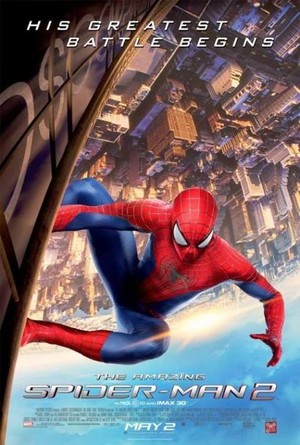 New Poster of The Amazing Spider-Man 2
added by 3xZ 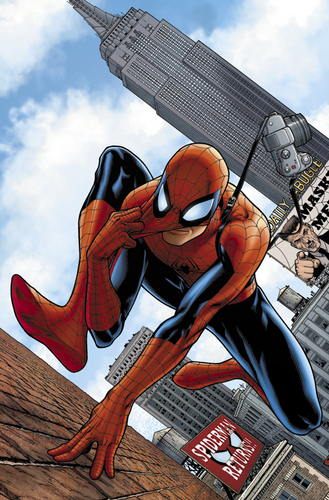 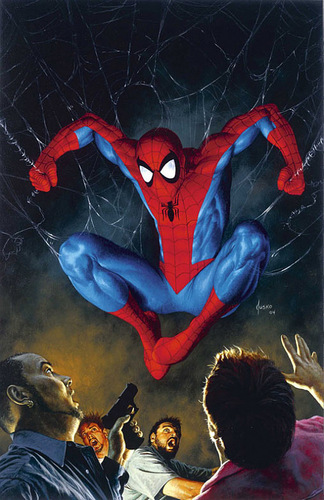 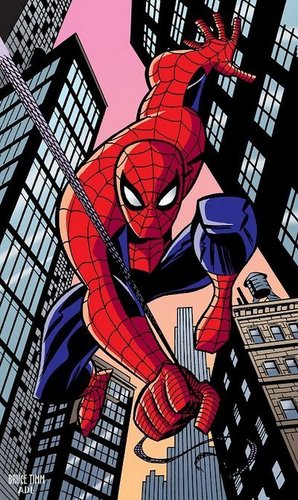 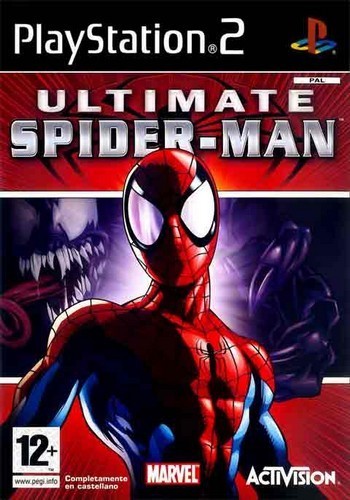 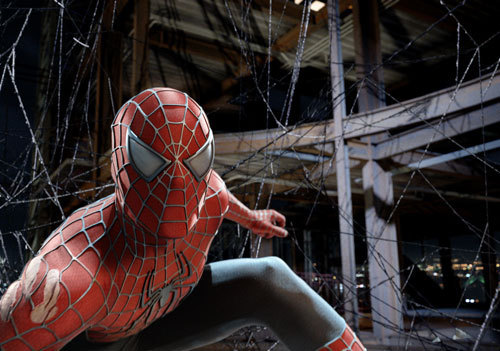 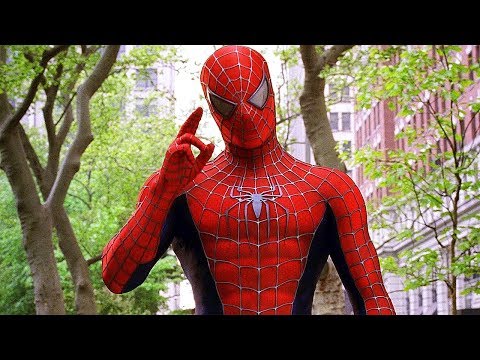 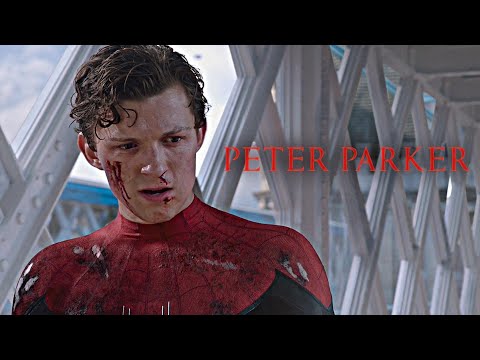 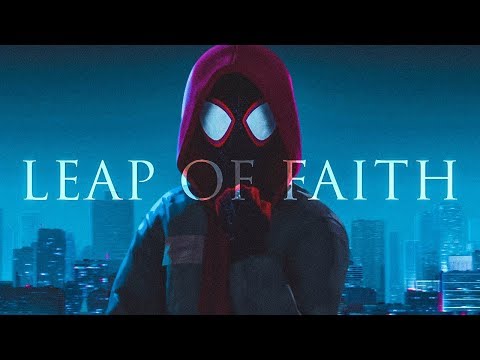 Spider-man:Path of a hero:Peter lives happly with his family that till when a villain killed his father peter was eager and determine to put his father's killer to justice.
\June'26'2020\.

Spider-man:A journey from home:Two mouths later since peter become spider-man taking a break fighting crime as spiderman when he met his long 迷失 uncle named ben parker and there was a new threat peter had to once 更多 be spider-man.
\May'17'2022\

Tom Holland wearing the Stealth Suit behind the scenes of Spider-Man: Far From 首页
added by rakshasa
Source: theavengers@tumblr.com

"I'm the only Spider-Man" -The Spider-Man: Far From 首页 press tour continues in China
added by rakshasa
Source: domhnalgleson@tumblr.com 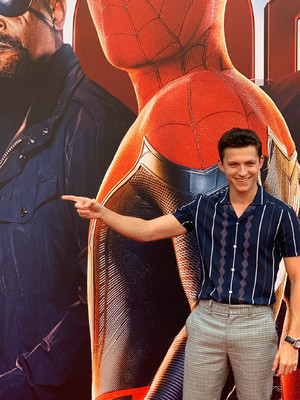