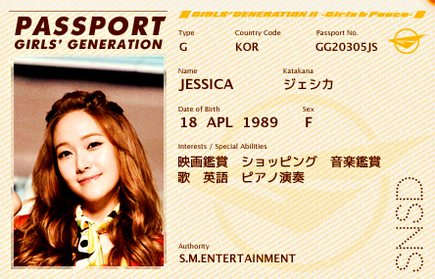 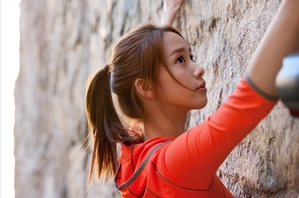 Girls’ Generation‘s YoonA and actor Lee Min Ho ho have lived up to their name.

The French premium outdoor brand, Eider, which YoonA and Lee Min Ho are the main 模特 for, reported, “Thanks to them, sales grew over 200%“.

Especially the product that YoonA wore in the commercial and advertisements were sold out completely, 展示 the ‘YoonA Effect’ works even in the outdoor wear market. In addition, 93% of the production stock for a 夹克 advertised in February were all sold 由 the 40th day.

YoonA and Lee Min Ho, who have been with Eider since the 2011 F/W season, have extended their...
continue reading... 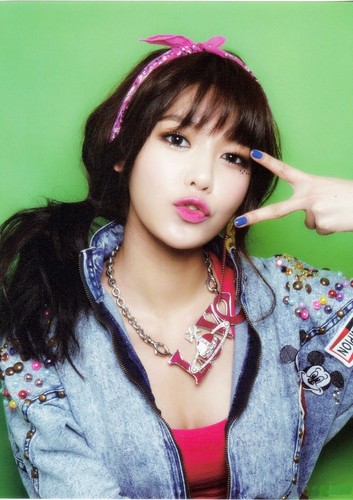 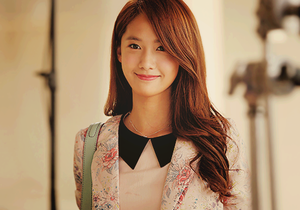 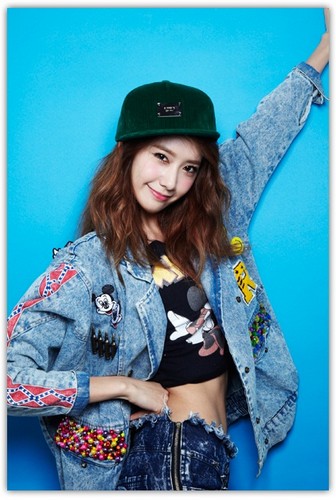 Yoona I Got a Boy
added by VipSoneJack 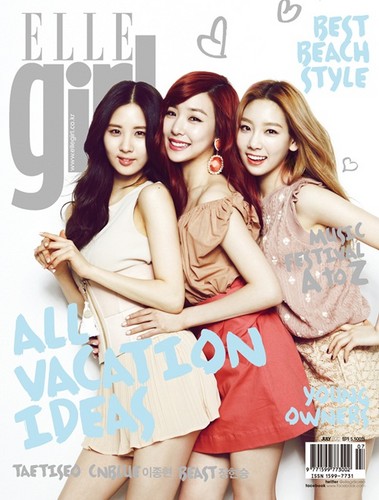 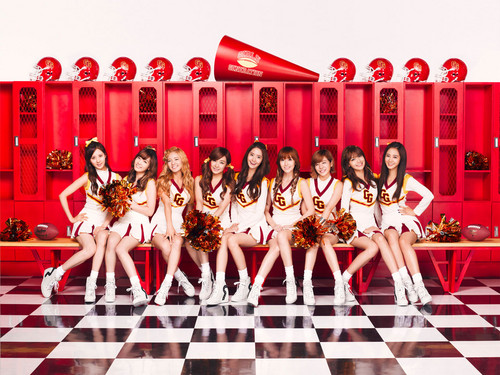 OH~!!
added by pearlxashxdawn
2
Taeyeon & Yoona run away run from the media
posted by VipSoneJack

Taeyeon and YoonA were spotted running away from photographers at the airport recently.

Despite the amount of thought idols are putting into ‘airport fashion’ these days, the two members let media know that they didn’t want to be captured on camera.

On April 6th, the group arrived at Gimpo International airport in Korea after wrapping up their ‘Saitama Super Arena Concert‘ overseas. The other 7 members walked slowly as usual, but YoonA and Taeyeon avoided paparazzi and ran all the way outside the airport. Many 粉丝 who were waiting for them wondered where the pair was. Netizens are saying that the runaways probably didn’t want to be photographed with no makeup on. 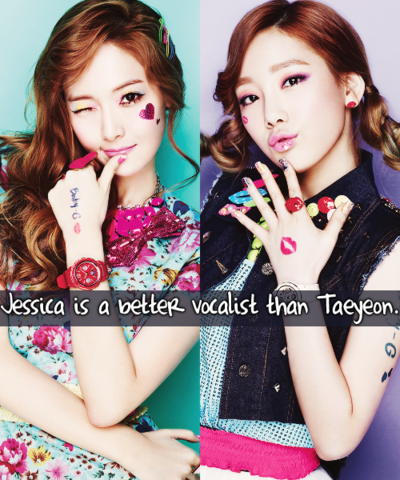 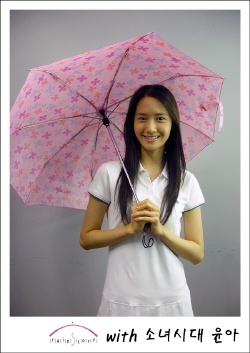 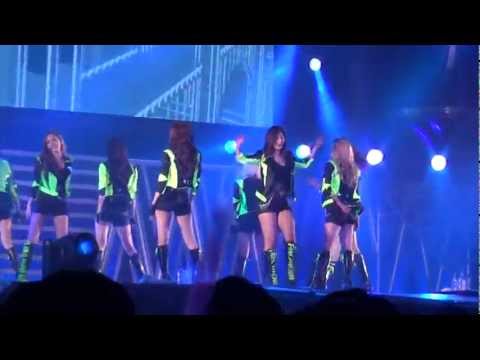 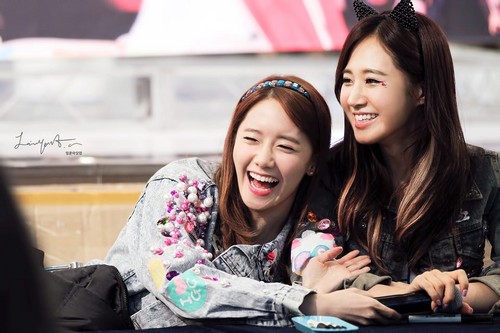 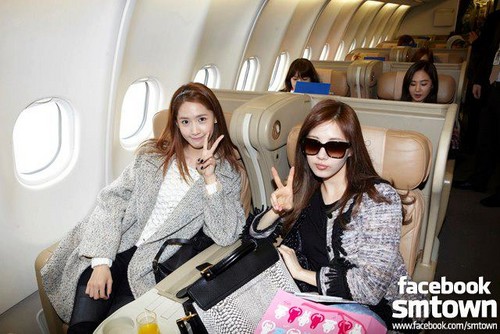 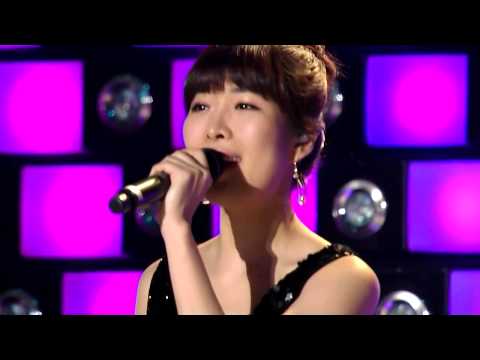 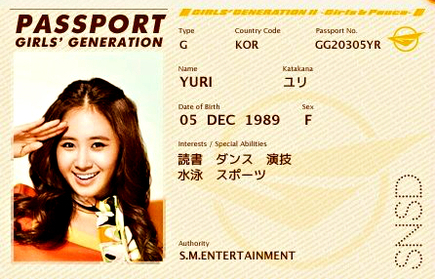