Sky Reviews: Sonic 06 (Sonic: Episode 1, Story, Part 1)
posted by SkyheartPegasus
Ah, Sonic The Hedgehog. The 15th anniversary game for the series. And let me tell you-it's one of the worst video games I have ever seen. Why? Today, let's start with Sonic's story.
It starts off with Sonic on planet Earth, at a celebration for the city Soleanna called the Festival of the Sun's opening ceremony. It is interrupted by... Dr. Eggman?
What did they do to him? Where's his awesome giant grin plastered on his face? Why doesn't he look like a proper egg anymore? What have they done to you?

Anyway, Sonic appears and kills all of his robots in a beautiful CGI cutscene. And apparently Elise thinks he's Silver... come on, GUN is stupid enough to mistake Sonic for Shadow so easily, now a princess mistakes him for Silver? Then, he carries Elise away from the robots and then the 动画片 turns into boring stiff-modeled in-game cutscenes, which like Adventure 2, follows the Japanese lip sync.
Anyway, Eggman appears and takes Elise. Elise throws Sonic a Chaos 翠, 翡翠 that she conveniently had, And then Sonic says "Don't worry, I'll rescue you!" So he just stands there, watching "Eggman" take away the Princess and waits until morning to go after them. What...what?
Anyway, in the 下一个 day, Sonic meets Tails (who's voice sounds very annoying like he's trying to do a fanboy scream with a sore throat) and the 狐狸 joins Sonic on his adventure.
Now, in order to access the 下一个 stage, 你 have to get the light speed dash shoes. But, you're off with no rings, so Sonic has to do a town mission to get some. This man wants 你 to try out his shoes that makes 你 able to jump through giant hoops. So, 你 do the mission. Oops, I almost forgot the very long load times. I believe it's over 30 seconds. 30 秒 just to load the mission, 30 秒 to load a text box, 30 秒 to load your results, and one 更多 30 秒 to load back into the hubworld. Oh, I forgot that, too. This game has hubworlds. And the land doesn't end for an eternity. Seriously, 你 have to go through that forest hubworld with Silver, and he runs at a snails' speed.
Anyway, the man gives 你 enough rings to buy the light speed dash, so 你 can dash through the rings and over the ocean to the stage mirror.
The first stage is Wave Ocean, which is technically a watered-down version of 翠, 翡翠 Coast from Adventure 1. Shamoo still chases Sonic... and 你 play as Tails. What's his method of offense? Stupid fake ring bombs. Why can't he have the original gameplay from Sonic 2 and 3? Why can't he have the awesome gameplay from Adventure 1?
Anyway, 你 beat the level (I'll go 更多 into detail later), then the Egg Carrier (yes, it returned) escapes. And they still just... stand there watching it. Really, the characters turned into one big boring blob.
Sonic finds a feather from Elise, then apparently Tails suggests to go back instead of... y'know, still following it.
Anyway, let's just continue it 下一个 time. I'm tired ;-;
Windwakerguy430 Great review. And I agree, the game is awful. Can't wait to see the next review
SkyheartPegasus Thanks, though I can't blame Sega too much. They had a due date, so they had to release it early thus they couldn't finish fixing all everything. Still, it's a really bad game.

My Gimp Drawings: Coronation Elsa
added by SkyheartPegasus
Source: me 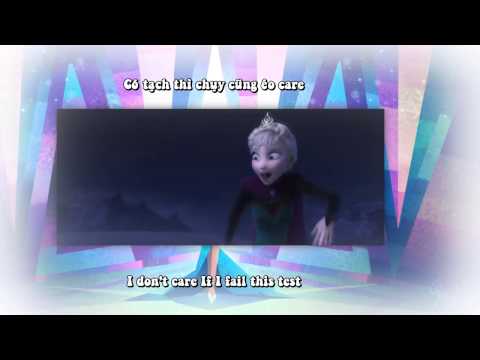 Fuck It All - Honest Finals
added by SkyheartPegasus
This isn't the original but this is the highest quality reupload I could find, since the original was deleted.
video
《冰雪奇缘》 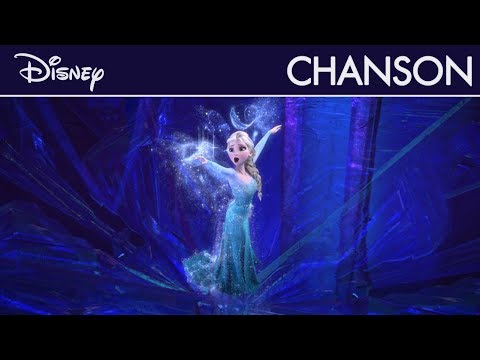 La Reine des Neiges - "Libérée, délivrée" - Exclusif | HD
added by SkyheartPegasus
I 爱情 this version of the song. I just don't know why ._.
video
《冰雪奇缘》
Sky Reviews: Sonic 06 (Part 2)
posted by SkyheartPegasus
Let's see. Where have I left off..? (tapping chin and thinking)
Oh, right! Right after Wave Ocean.
Sonic and Tails go back to Soleanna. 你 have to go to the desert to continue the story. Sonic and Tails go to the ring for the desert stage, but since the guards have seen Eggman there, they are restricting access.
Then 你 have to get this ability that lets 你 slide under things to save a girl that went on a roof for some reason. 你 go to the other side of town, then slide under a 墙 to find a very glitchy camera angle and a few boxes. Break them, go on the spring, then find the girl and talk...
continue reading... 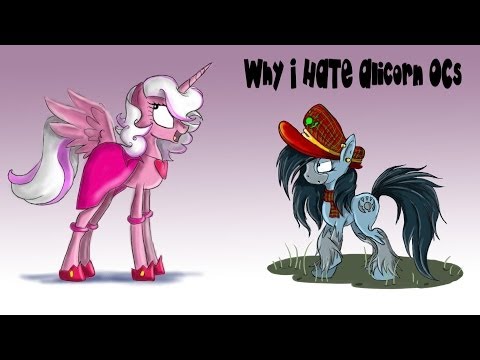 Why I hate Alicorn OCs
added by SkyheartPegasus
Agreed.
video
my
little
小马 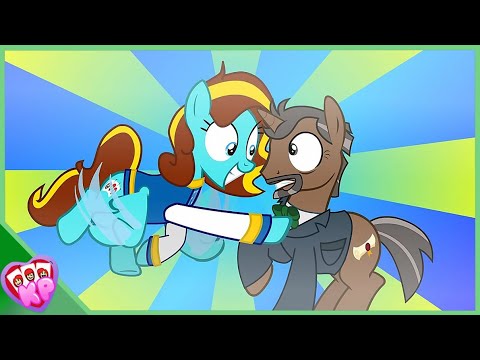 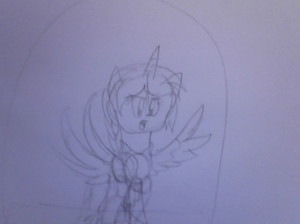 Sketches: Here I Stand
added by SkyheartPegasus
Source: me