4. Position as a rapper in SHINee.

9. Got a 最喜爱的 of Korean type faces.

15. His father was a football coach in Iran. 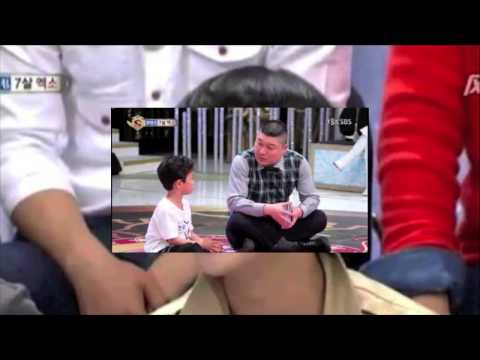 enlistment dates have been revealed to the


As part of being male Korean citizens, all

required to serve about 21 months in the

Korean military once they are of legal age,

regardless of occupation. SHINee‘s supposed

enlistment are as followed:

(c) owner
2
Minho has another ideal girl?
posted by HyeonJi
So earlier we reported that SHINee's Minho went on a 日期 with Kara's Goo Hara, but who did he pick before her?

Based on a popularity 民意调查 that G7 requested, Minho had chosen SNSD's Yuri as his ideal girl.

In the final round, Yuri had performed SNSD's hit song, 'Gee,' while Narsha performed a hip-hop version of 'Fly Superboard.' Following the performances, Yuri also shared a couple dance with Minho, which Narsha ended up disturbing.

At one point, the two girls fought over Minho so bad, he commented, "I wish I can start all over again."

Our 流行的 Minho not only hurt the girls' hearts but he even had Kim Tae Woo stating, "I'm going to leave this place." I smell a little jealousy here, because we all know that Yuri is Kim Tae Woo's girl. Riiiight?

Choi Min Ho of Shinee and Yuri of SNSD 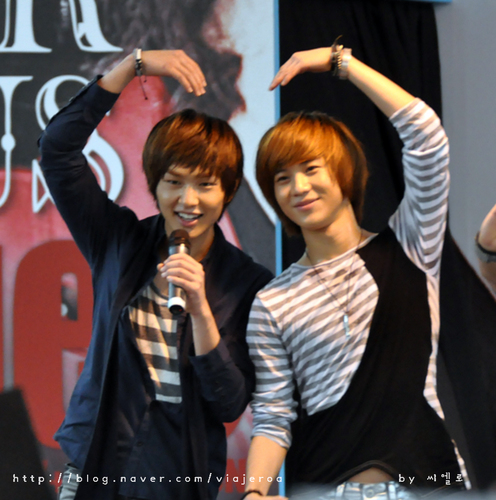 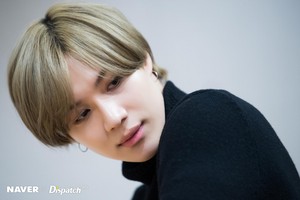 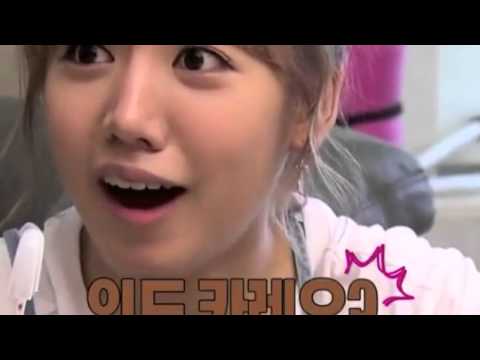 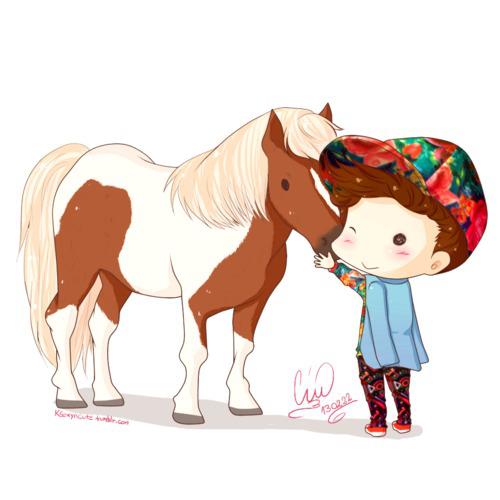 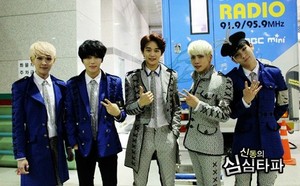 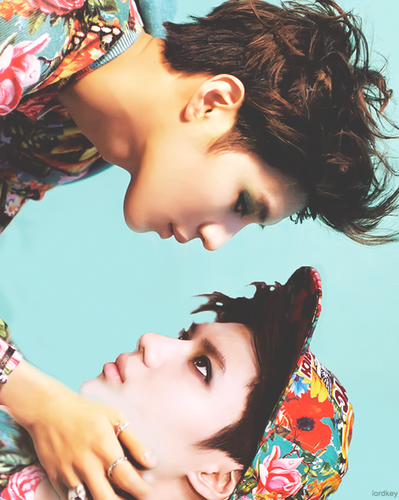 Adorable SHINee Taemin with Jonghyun ( Taemin's smile at the end cuz there is no chain :D)
added by SunShinesAmy 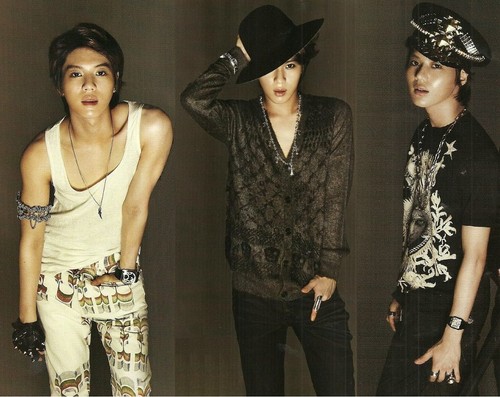 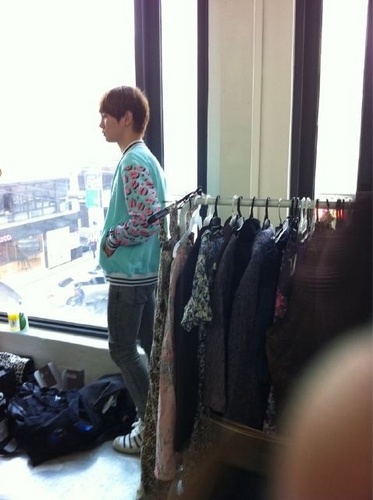 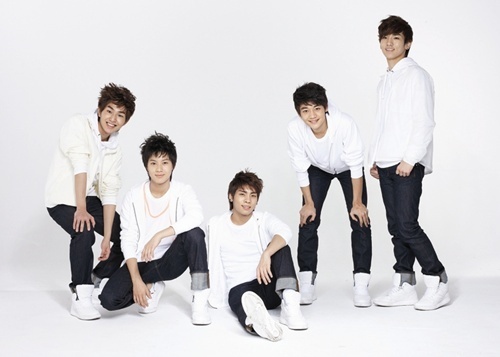 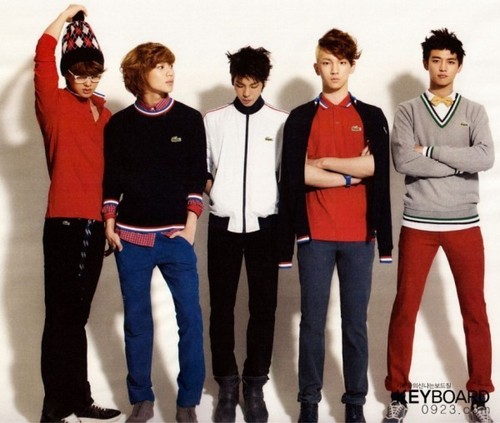 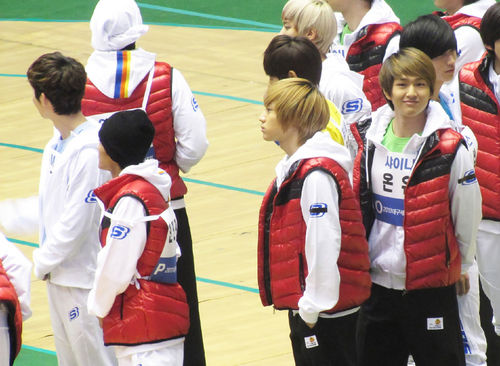 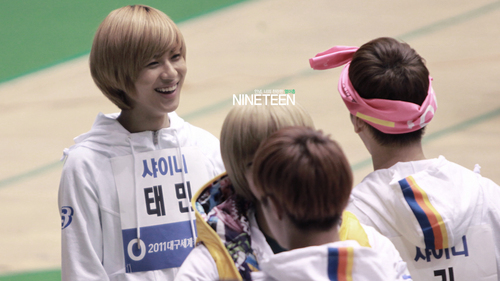