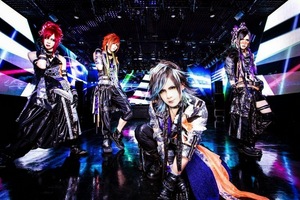 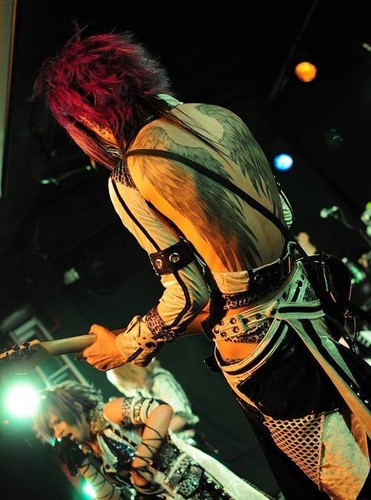 1
Kuina Back Tattoo
added by Xodiack 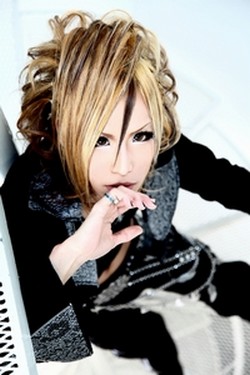 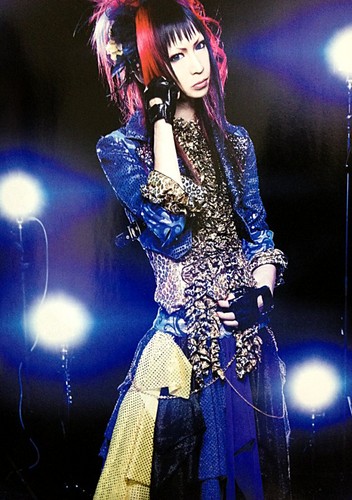 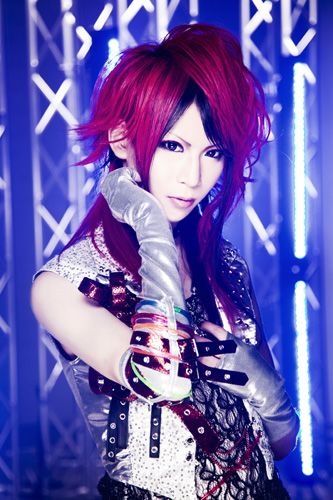 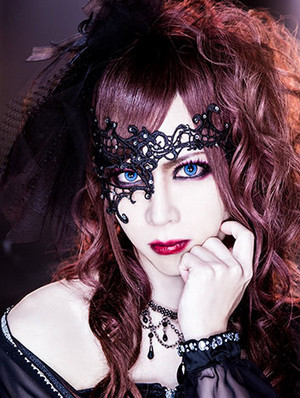 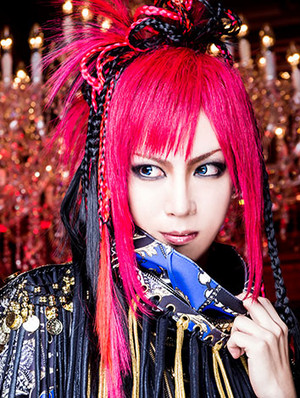 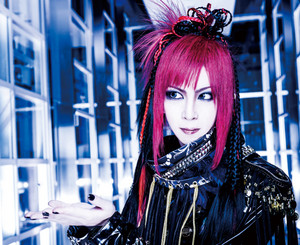 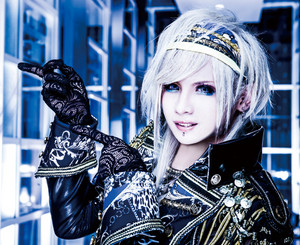 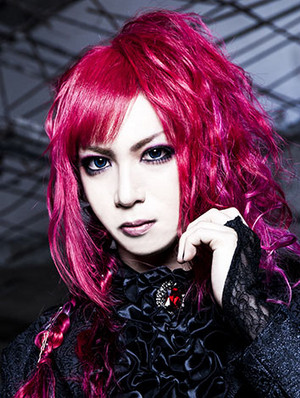 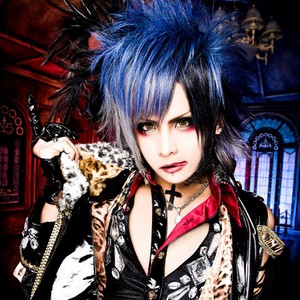 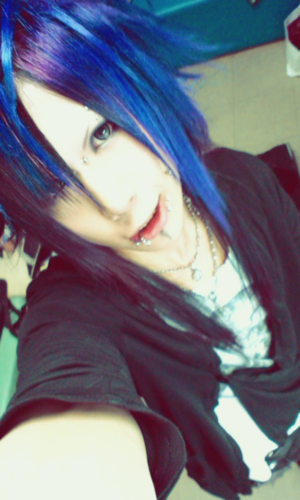 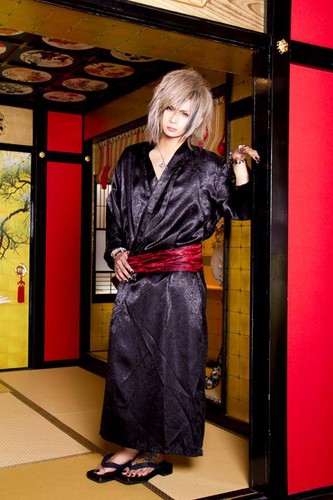 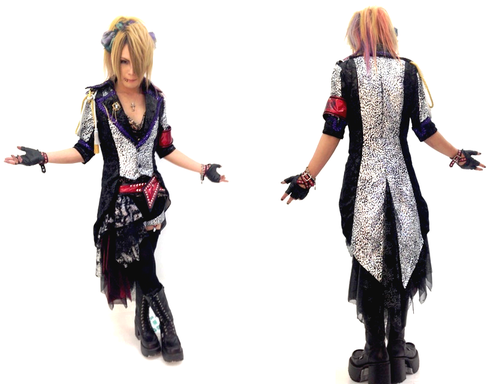 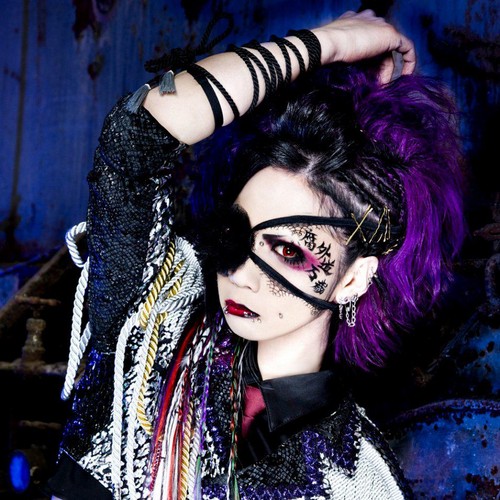 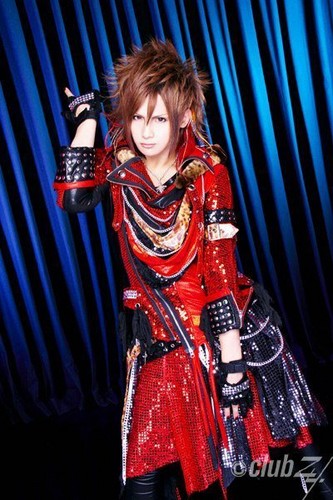 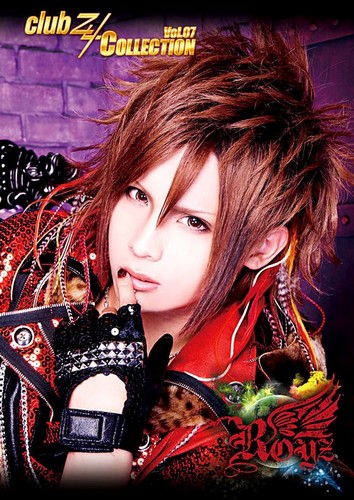 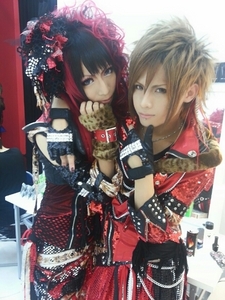 Relative time in play: Anytime within the last six months 或者 so.

Summary:
Subaru had often woken up in 床, 床上 with either Kuina 或者 Tomoya after a drunken night, and once 或者 twice with Kazuki too, but he had never tried waking up with Koudai at his side before. They had of course fooled around many times in the past, both on and off stage, but this...
continue reading... 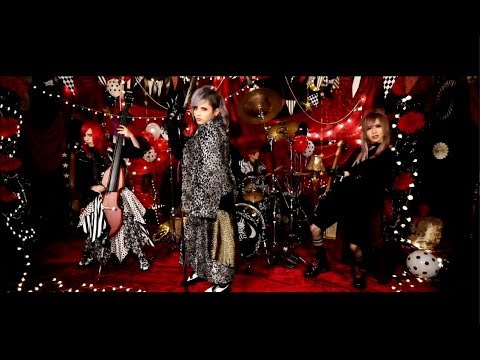