Santa Monica-born Rosabell Laurenti Sellers, 19, plays Tyene Sand on “Game of Thrones” in season five – and will reprise the role in season six.

She grew up in New York and Rome where her 表演 career flourished in film and TV, including the lead on tween 显示 “Mia and Me” where she plays a boarding school girl who morphs into a fairy-like elf in a land of 龙 and unicorns.

At 16 Laurenti Sellers was featured as an International 星, 星级 你 Need To Know in Variety. She spoke about how playing the youngest of the Sand Snakes marks a transitional time in her life and career. link 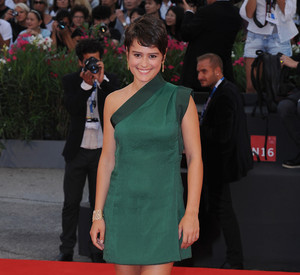 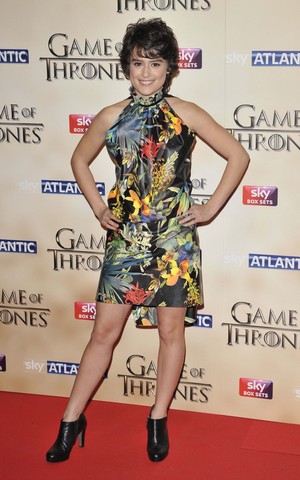 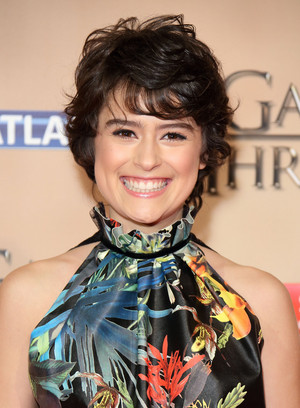 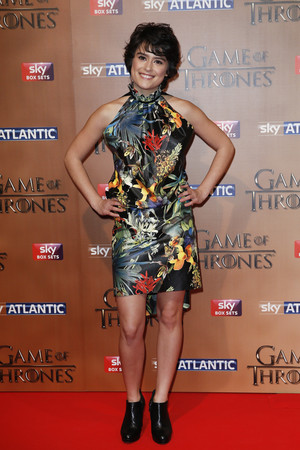 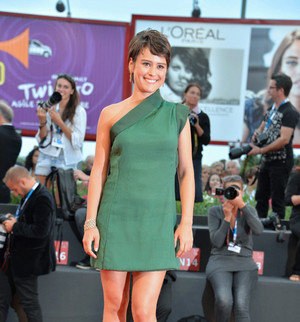 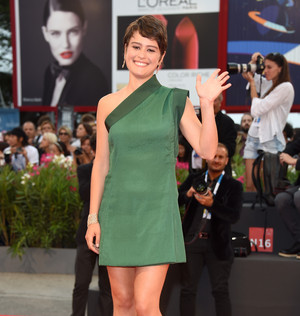 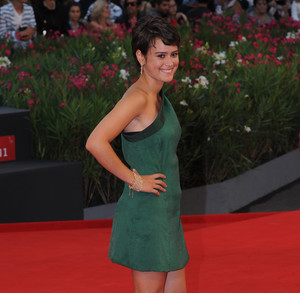 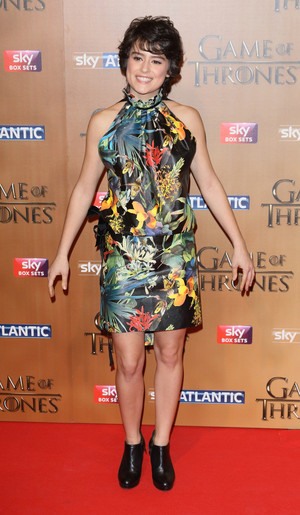 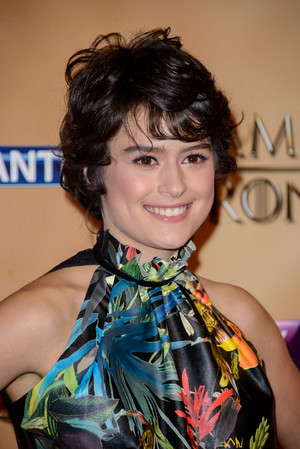 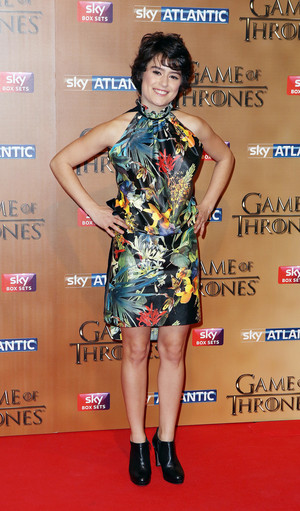 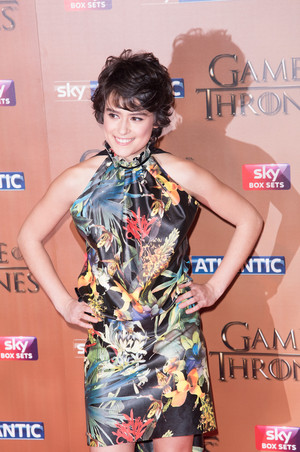 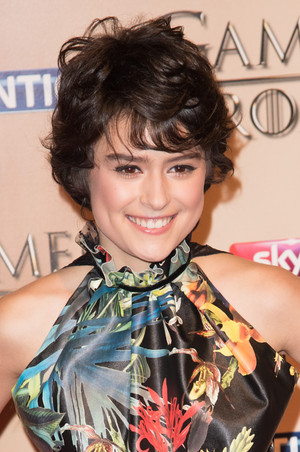 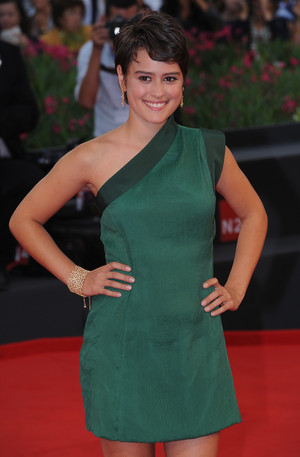 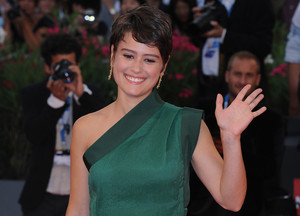 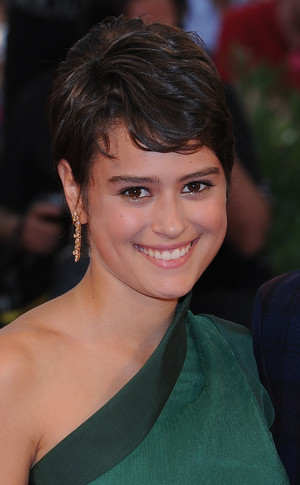 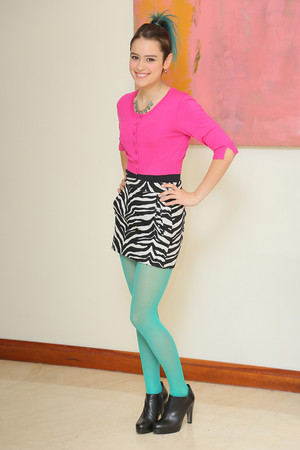 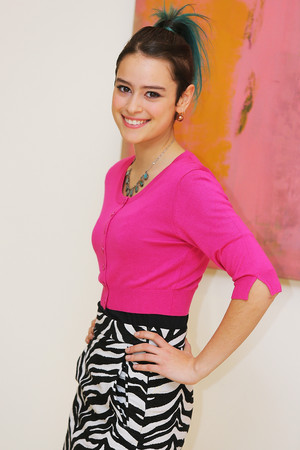 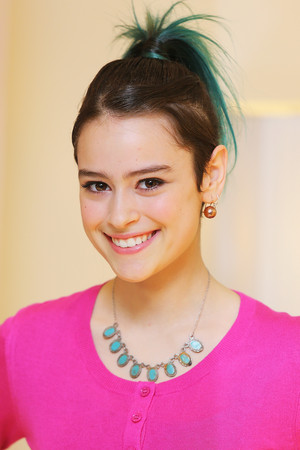 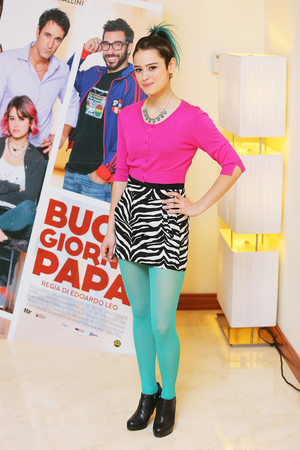