I had my pajama's on and wore a 夹克 and sunglasses evern though it was night time.But paperazzi was going to see me so i ran into the cab as fast as i can.I knoked on the door and ring it twice.

Rob opend the door and kissed me on the lips and i kissed him back because we loved eachother.

I went inside it looked so amazingly...
continue reading...
5
Secret Couple (part.1)"Let's Do Somthing Tonight?"
posted by FIREdancer
Kristin's P.O.V

I took a break from rehearsing Bella from Breaking Dawn.Rob came up to me and leaned to my ear and siad with a smile "did 你 check youtube?"

I looked at him after he stood up straight again and laughed and siad "why?"

Rob siad "because there putting 你 and me as a real couple."he siad with a smile leaning on the 墙 while drinking a water bottle.

I simpley siad "its ok..." he then looked at me and siad "We'll rember what they always do to us when were together like about 10x papperizzi come for us , what if they found out?"

i looked down on the floor and then at him and smiled...
continue reading...
5
The 100 Sexiest Women In The World 2010
posted by kris_forever
#3 Kristen Stewart (up 87 places)

A simply stunning performance for the 20-year-old 星, 星级 of the $700m-grossing-and-counting Twilight mega franchise. With one movie left in the trilogy (Eclipse), and a BAFTA Rising 星, 星级 award on her sideboard, the LA-born actress is taking on 更多 challenging roles. First she stars as jailbait rocker Joan Jett in The Runaways, then a Tony Soprano-baiting prostitute in Welcome To The Rileys and finally in K-11 she’ll play Butterfly, a male-to-female transsexual with autism, which ironically is also Twilight’s target demographic. 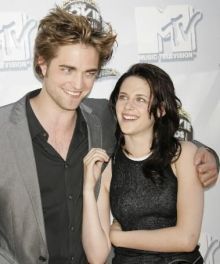 Kristen Stewart and Robert Pattinson were not famous and didn't know each other before they began working together on Twlight.

Because of Twilight, both Kristen and Robert are huge stars. However, the two 电影院 that they have done on their own have not been very popular.

Remember Me was forgotten after just one weekend at the box office and pretty much the same happened with The Runaways,in which Kristen a teenrocker from the 70's.

Two losses for the actors who played Edward and Bella. Double bad because Kristen and Rob have 说 that they don't want to be remembered for these roles, and for the moment these are the only roles in which they have any success.

So what do 你 think? What will happen with Kristen and Robert when the saga ends in 2012? 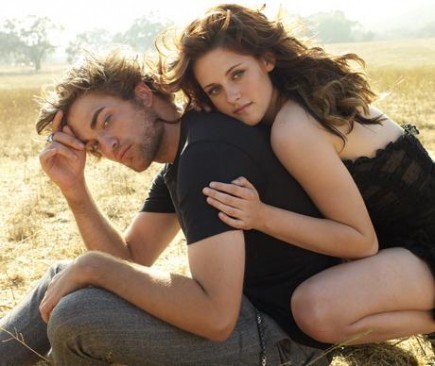 According to all the newspapers across the globe, Robert told The Sun that the two have been together for some time now but that they didn't want to say anything about it because they didn't want 粉丝 to go nuts when they saw the two together in the streets.

Robert made this statement about their relationship before the awards ceremony Bafta, where Kristen won an award for Best Breakthrough Actress. The couple arrived at the event separately.

We are not sure if we should believe all this 或者 not. Many times magazines have confirmed that the two are a couple, and many times later, Robert 或者 Kristen deny the whole thing.

Do 你 think it is for real this time, 或者 is it just another ploy to get the public's attention? 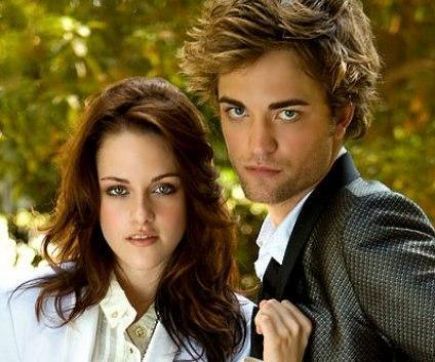 1
Planning to live together
posted by keninv 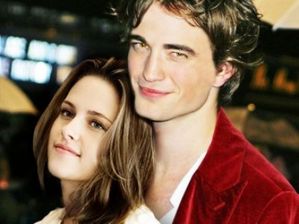 Even though they are not officially a couple, Kristen Stewart and Robert Pattinson are planning to live together!

According to Dailymail, they spent New Year's together on the island of Wight, (off the coast of the UK), and Robert liked the island so much that he is thinking to live on the island.

Robert has never liked lot sof people and crowds, so it is hard on him being a superstar adored 由 many. He just want to lead a quiet life, a close friend told the press.

But for the moment Twilight fever is still going strong and Robert will have to put up with 粉丝 until it is all over in 2012. Robert, sign up for Yoga and try to stya relaxed and chill!
2
Robsten are so together .
posted by camillia_
okay , i was watching rob , kris , & taylor on jimmy kimmel live . as jimmy was saying goodbye to the cast . i noticed something about Robsten . I am not kidding about this , i saw this with my own eyes and i have proof . Both Rob & Kris waved goodbye to the audience and put their hands down at the SAME time . it was so cute , i don't know what was it about if it was set up 或者 anything . when i saw it i was like "WHOA ! they're so in sync . " Also , my favourite funny part of it , is when Guillermo was one of the people who asked a 问题 . Here`s what happened :

23-year-old hottie Robert Pattinson told The Hollywood Reporter in Cannes on Tuesday, May 19 that he will 星, 星级 on "The Twilight Saga: Breaking Dawn", the fourth and final installment of the vampire drama movies, which are based on the novels of Stephenie Meyer.

However, Summit Entertainment hasn't set the production 日期 of the flick because the British actor has a "jam-packed shooting schedule". He will fly to Vancouver, Canada in October to finish the filming of "Eclipse",...
continue reading...
More Cards
1234567891011121314