Stupid Slogans
posted by Shelly_McShelly
Cracking an international market is a goal of most growing corporations. It should not be that difficult, yet even the big multi-nationals run into trouble because of language and cultural differences. For example.The name Coco-Cola in China was first rendered as Ke-Kou-Ke-La. Unfortunately, the 可乐 company did not discover until after thousands of signs had been printed that the phrase means "Bite The Wax Tadpole" 或者 "Female Horse Stuffed With Wax," depending on the dialect. 可乐 then researched 40,000 Chinese characters and found a close phonetic equivalent, "Ko-Kou-Ko-Le," which can be loosely translated as "Happiness In The Mouth."

In Taiwan, the translation of the Pepsi slogan, "Come Alive With the Pepsi Generation," came out as, "Pepsi Will Bring Your Ancestors Back From The Dead."

Also in Chinese, the Kentucky Fried Chicken slogan, "Finger-Lickin' Good," came out as "Eat Your Fingers Off."

The American slogan for Salem cigarettes, "Salem-Feeling Free," got translated in the Japanese market into "When Smoking Salem, 你 Feel So Refreshed That Your Mind Seems To Be Free And Empty."

When General Motors introduced the Chevy Nova in South America, it was apparently unaware that "No Va" means "It Won't Go." After the company figured out why it was not selling any cars, it renamed the car in its Spanish markets to the Caribe.

Ford had a similar problem in Brazil when the 斑马, pinto, 平托 flopped. The company found out that 斑马, pinto, 平托 was Brazilian slang for "Tiny Male Genitals." Ford pried all the nameplates off and substituted Corcel, which means horse.

An American t-shirt maker in Miami printed shirts for the Spanish market which promoted the Pope's visit. Instead of the desired "I Saw the Pope" in Spanish, the shirts proclaimed "I Saw the Potato."

Chicken-man Frank Perdue's slogan, "It Takes A Tough Man To Make A Tender Chicken," got terribly mangled in another Spanish translation. A 照片 of Perdue with one of his birds appeared on billboards all over Mexico with a caption that explained, "It Takes A Hard Man To Make A Chicken Aroused."

Hunt-Wesson introduced its Big John products in French Canada as Gros Jos before finding out that the phrase, in slang, means "Big Breasts." In this case, however, the name problem did not have a noticeable effect on sales.

In Italy, a campaign for Schweppes Tonic Water translated the name into Schweppes Toilet Water.

Japan's second-largest tourist agency was mystified when it entered English- speaking markets and began receiving requests for unusual sex tours. Upon finding out why, the owners of Kinki Nippon Tourist Company changed its name.

In an effort to boost 橙子, 橙色 果汁 sales in predominantly continental breakfast eating England, a campaign was devised to extoll the drink's eye-opening, pick me-up qualities. Hence the slogan, "Orange Juice. It Gets Your Pecker Up. 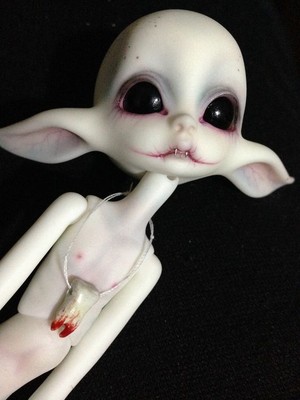 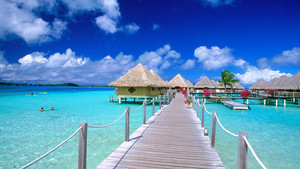 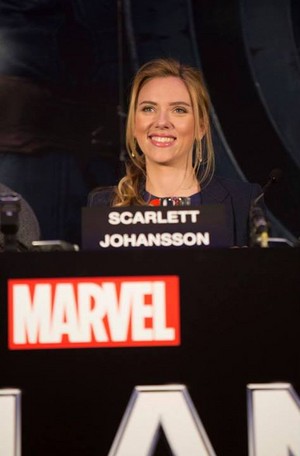 Once Upon a Potty
added by ScaryCatfish
An odd video about Potty Training..
video
funny
随意
tiolet 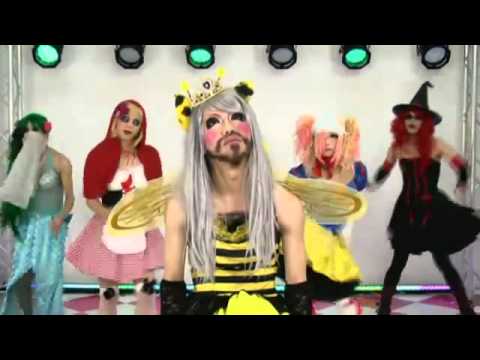 4
WTF 日本
added by Jeffersonian
Apparently this is quite normal for Japan. It is quite funny although a little disturbing.
video
随意
funny
weird
hilarious
crazy
音乐
stupid
various 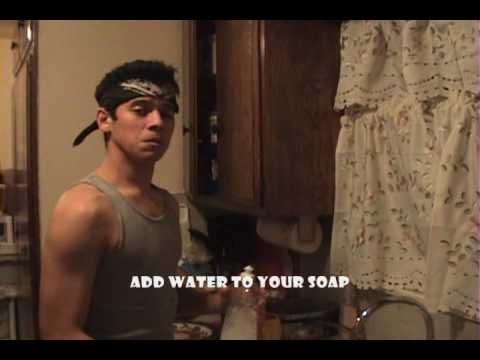 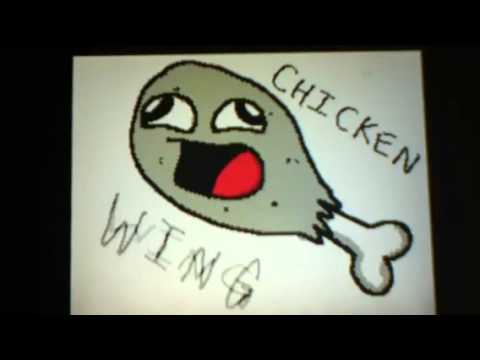 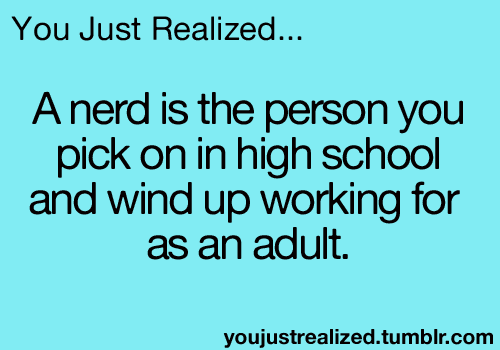 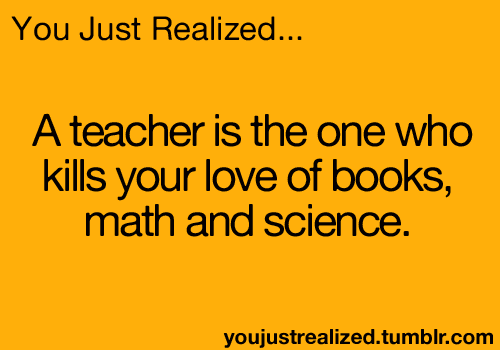 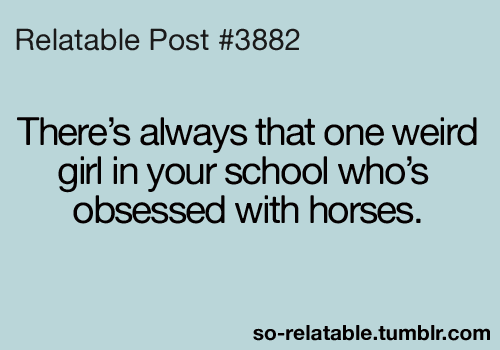 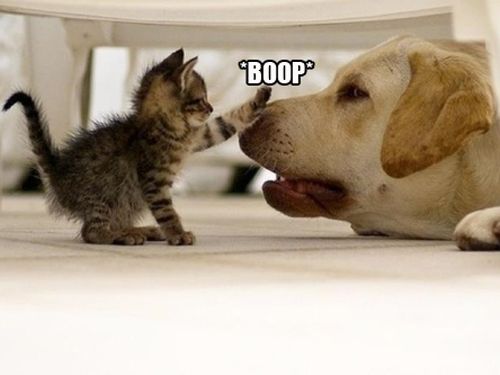 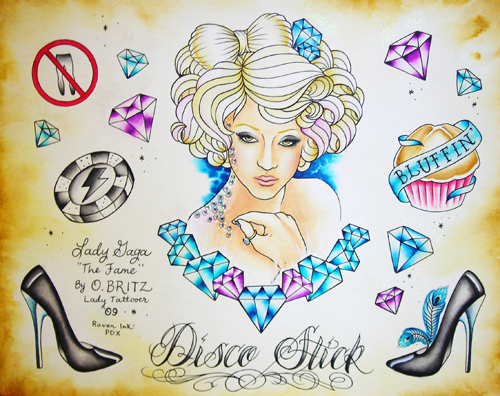 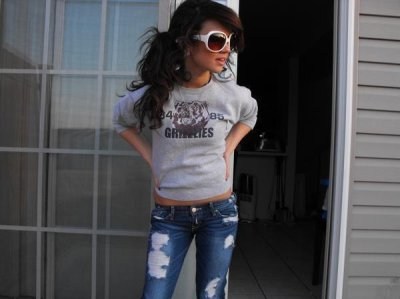