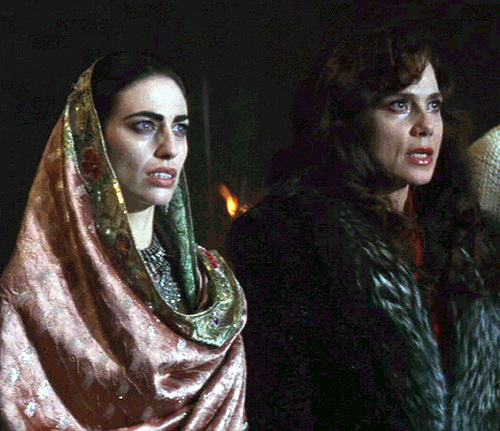 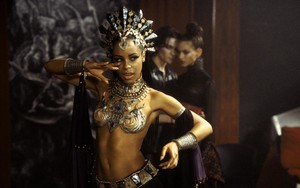 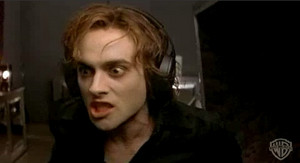 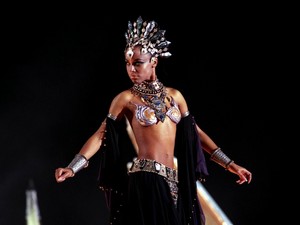 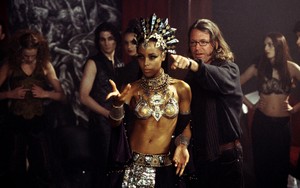 皇后乐队 of the Damned | 皇后乐队 Akasha
added by Britt601
Source: karlurbanana (tumblr)
2
The actor's part - Why the hate on Stuart Townsend?
posted by bendaimmortal
The points I'm going to argue / 评论 on:
X How his performance as Lestat / any character supposedly sucks.
X He didin't even read the 图书 when he took the role of Lestat.
X How he in the first place took such a crappy role in a crappy script.
X Being drunk on the set / made up accent and bragging about them.
X He supposedly acted surprised twice for the same reason in the film.

Now, when 你 put all that in that way and even leave it at that - sure as hell it sounds downright ridiculous and awful. But why don't we take a deeper look at all that? I know I will, you're always free to ignore and...
continue reading... 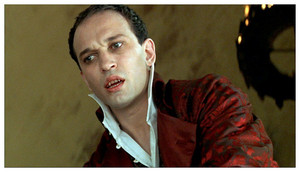 1
皇后乐队 of the Damned - Akasha: Is that what you're going to do?
added by XXXplicit
Source: www.gifer.com 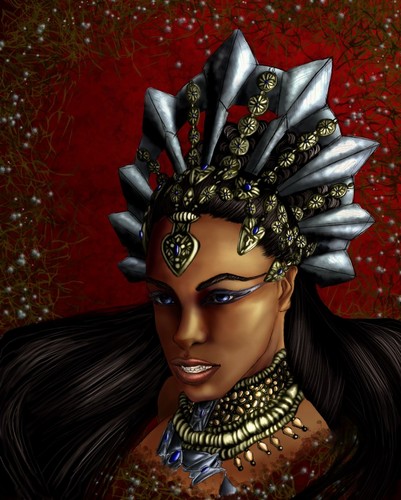 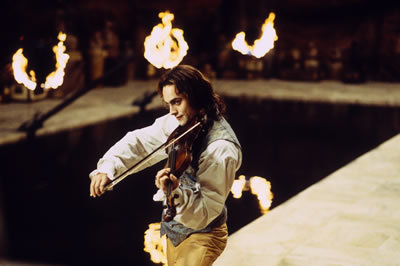 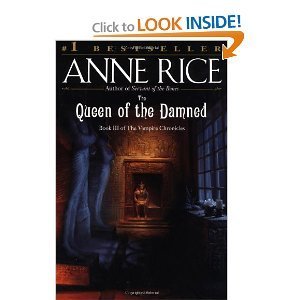 1
The 皇后乐队 of the Damned
added by brittanie81892 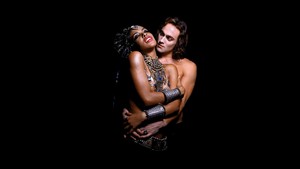