4
The Last Chance - PMD story - Part 1
posted by P1kachu_Squad
By the way, PMD means Pokemon Mystery Dungeon, so don't mistake it for something else... plus this is my first story, so please don't judge. 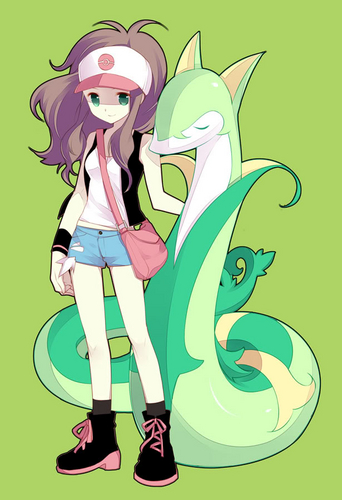 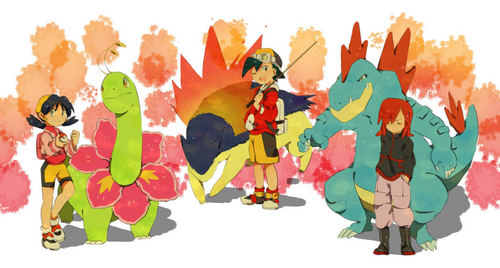 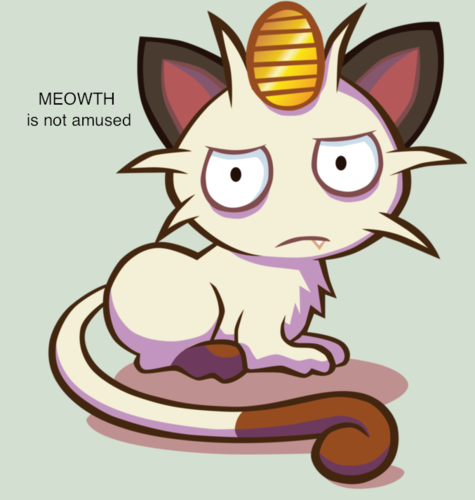 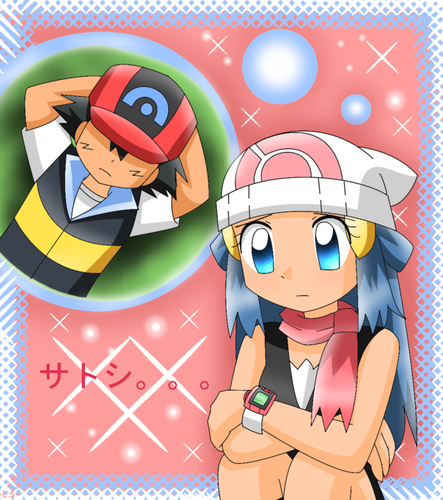 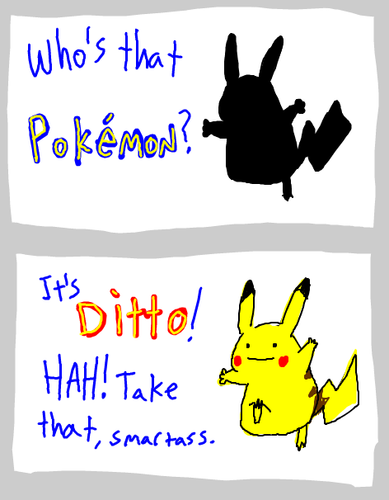 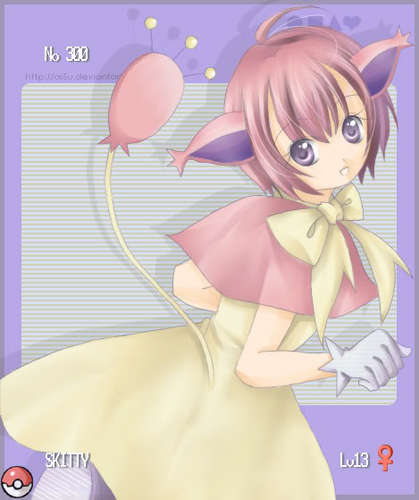 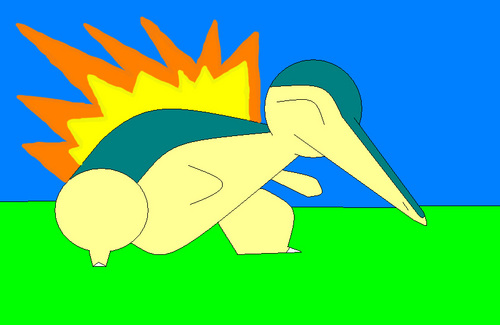 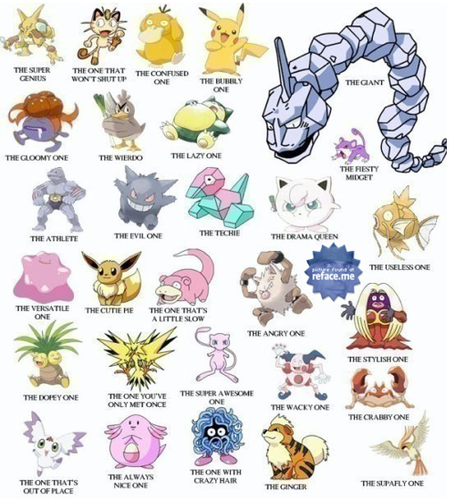 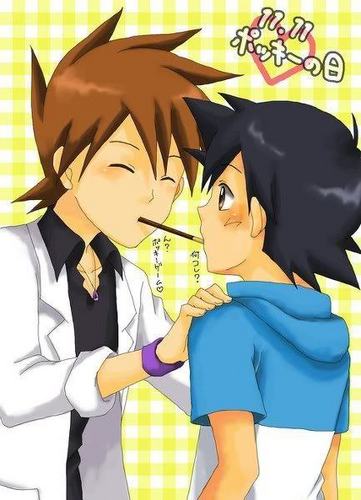 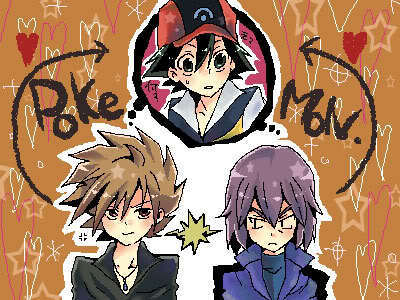 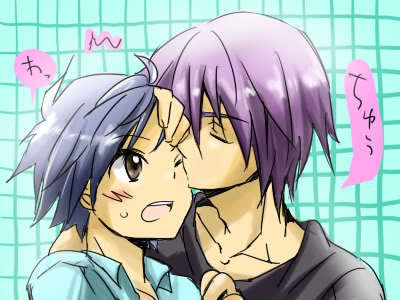 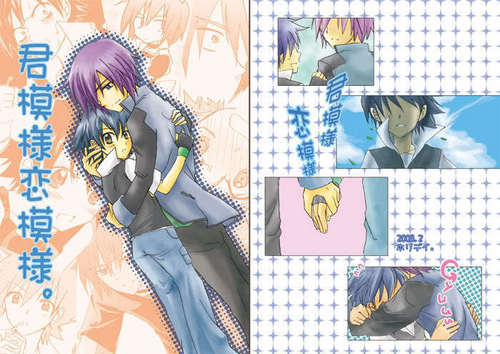 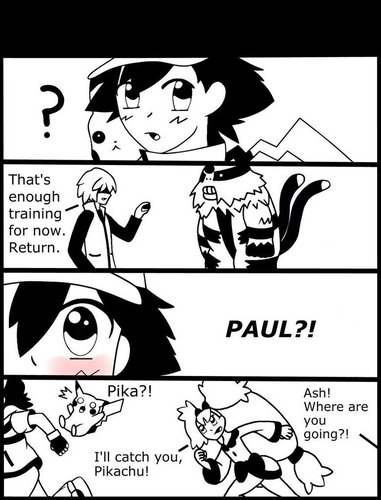 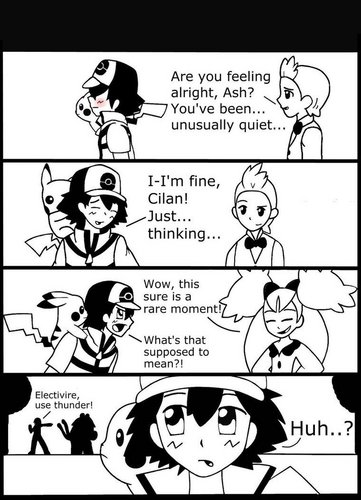 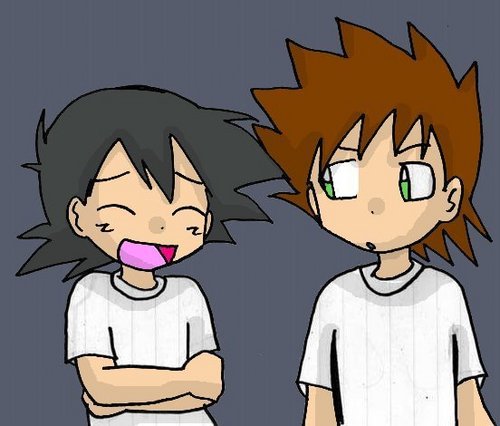 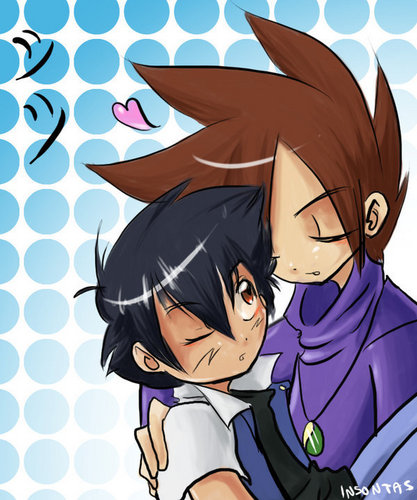 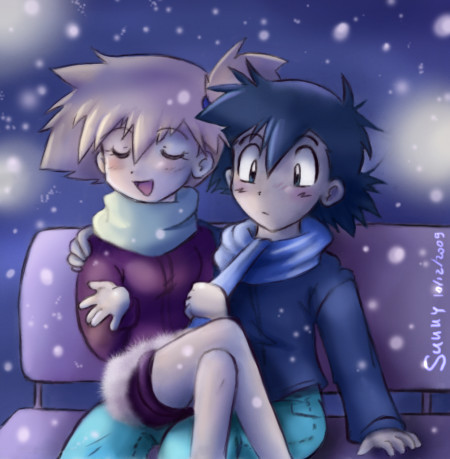 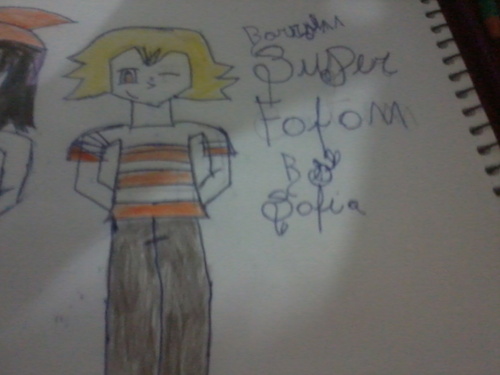 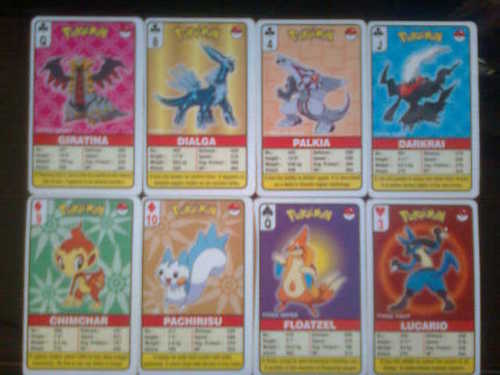