2
The Aura Apprentice
posted by ImAFanOfTails
Well, I quit the battle frontier fanfiction cause I started to disagree with it. I will use the same character though, his name is John. This story was supposed to take place after the battle frontier. Hope 你 enjoy it!

We 星, 星级 off the story with John walking down a lonely road. Up ahead is the harbor, as well as a large Island seen in the distance. Unbeknownst to John, he was being watched.

"So, why did the 低音 assign us to a kid. It makes no sense at all." Annie said.

"So? He set us free. The guards never saw that one coming." Oakley said. They were hiding in a tree, Oakley with binoculars.

"Ugh, why did we have to be up here? The leaves are getting in my hair. So what is so special about this kid anyways?" Annie had asked.

"Well, lets start off with his pokemon; he has a Sharpedo, a Skarmory, and a Riolu." Oakley said. "He also has another pokemon, but he has never shown it out in public. So it must be very rare." Oakley said.

"A Riolu? I never heard of that. What is it?" Annie asked.

"It's a pokemon usually native to Sinnoh, 你 know, that new place? Where the poorest excuses of rockets are?"

"Oh, those three. I'm surprised that the boss hasn't gotten rid of them." Annie said.

"Anyways, Riolu is also the pre-evolutionary form of Lucario."

"Lucario? I heard of that before. I read in a fairy tale once when I was a little kid."

Oakley nodded. "So did I, but I don't read them any more." She looked back through the binoculars. "Great, he's getting on the boat. Looks like we'll have to be careful, we're going to Altomare." Annie sighed.

"Great, at least we know better than to mess around with Latias." The jumped out of the 树 and climbed the 树 and jumped into their car. They drove off and jumped off a cliff. The car turned into a 船, 小船 and they went speeding away full speed at Altomare.
twilightrox43 and K5-HOWL like this
silvaze9 i like it, its reely good
CleoSertori1234 Awesome
K5-HOWL kewl 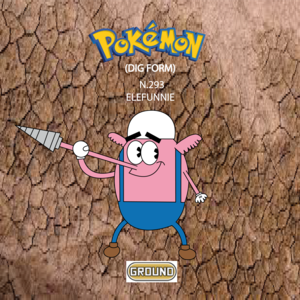 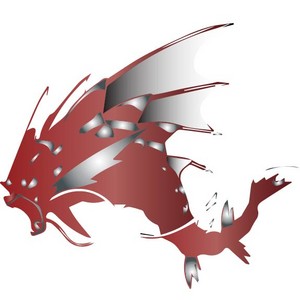 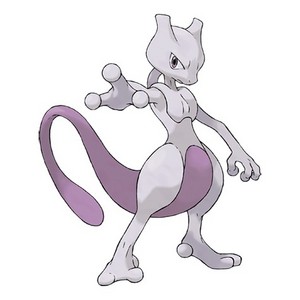 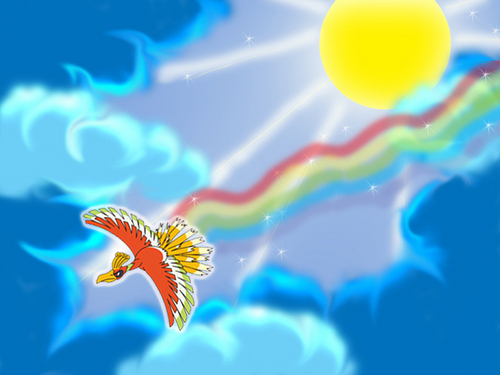 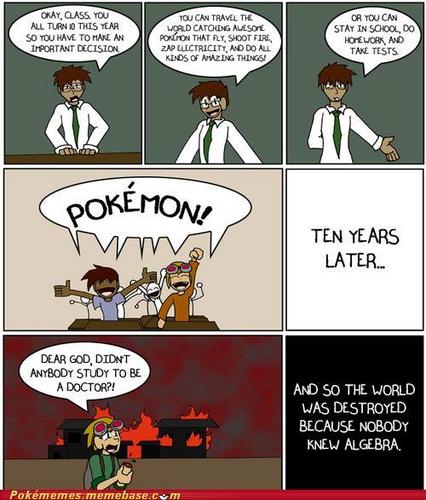 1
All Generations Starters
added by Hanna_Hetalia
Source: じっぺ from Pixiv 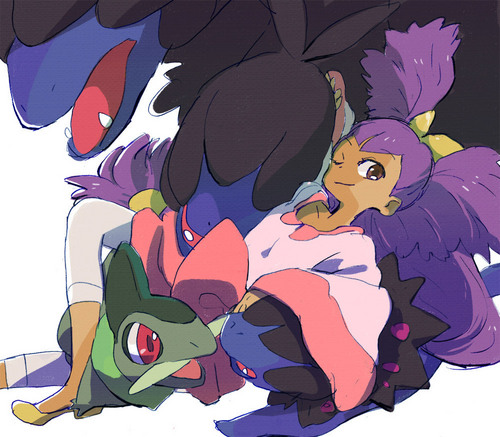 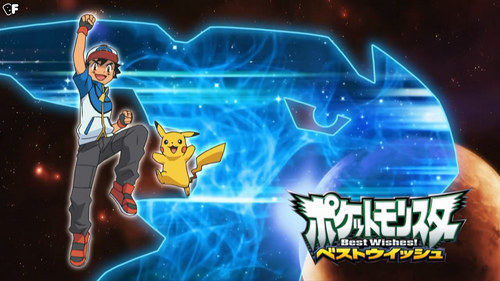 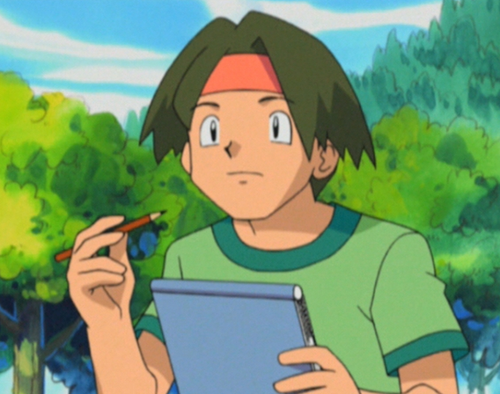 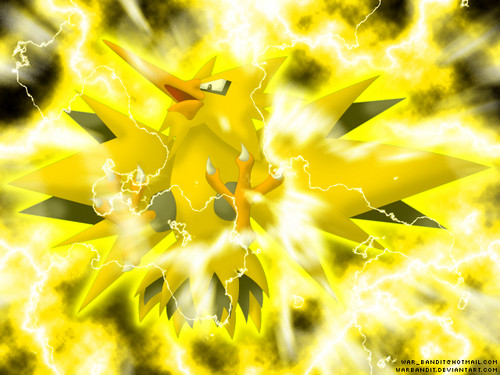 May and Torchic
added by beepboop 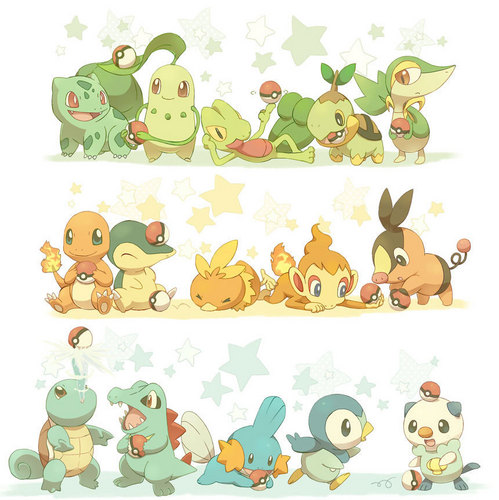 1
Pokemon Starters
added by CutiegirlXtreme
Source: Not made 由 me 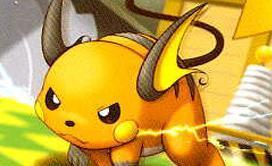 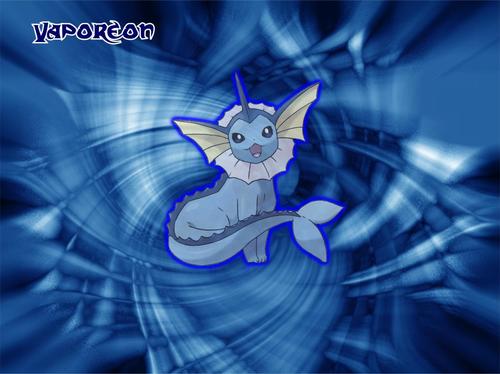 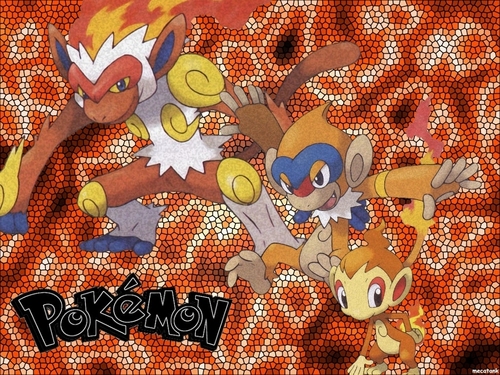 4
神奇宝贝 4ever
added by bist 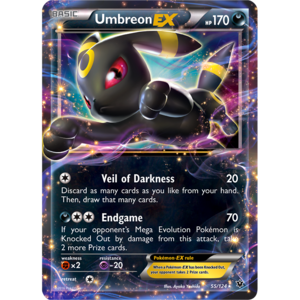 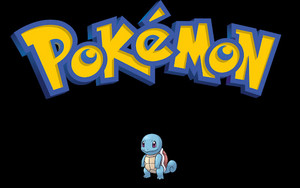