The Grand Festival: Bugs and 草 vs Various Types
posted by StarWarsFan7
I'm so excited for today! I have to battle Zoey's boyfriend, Nando! I'm wearing the same dress I was wearing yesterday. Glittery white dress, white flat high heels (they hurt...), my velvet red hair in a ponytail rather than my usual pigtail style. 粉, 粉色 and White gem earrings, 心 scale and 心 locket necklaces tied onto my neck.

"And now the battle you've been waiting for! With, on my left, Nando! And on my right, Aurora! Five 分钟 on the clock, begin!" Mary Ann tries to jazz the crowd with her excitement.

"Kricketune, Kricketot! Please, I need your help!" he says with a Spanish-European accent. He throws the balls in the air. Both Pokemon come out with his usual Ball Capsule. 音乐 Notes. "Tune!" "Kricke. Tot!"

I smile just before I send my Pokemon out. "Togekiss! Chikorita! Front and center, please!" I shout out loud as I throw the balls in the air with grace. Togekiss escapes from her pokeball with a giant 粉, 粉色 ribbon coming out. "Kiss! Kiss!" Chikorita appears from a huge green flower. "Chika!"

"Kricketune and Kricketot use Sing!" The two crickets start 唱歌 and a beautiful melody plays in the area. I'm about to counter it! "Chikorita, Grasswhistle! Togekiss, Perish Song!" My Pokemon start 唱歌 as well! "Wow! It's a duel between 唱歌 Pokemon! Kricketune and Kricketot are making a beautiful melody of notes. But Chikorita and Togekiss make a magnificent sound of notes!" Nando's mouth drops in shock. "Kricketune, Bug Buzz! Kricketot, Bide!" The Bug Buzz and Bide makes Kricketot look like an angry cricket. "Now Kricketot use Take Down!" Kricketot starts running towards my Chikorita. My Togekiss, however is in the air. "Togekiss use Air Slash!" "Kiss!" Togekiss' Air 斯莱什 hits Kricketot. "Tot!" 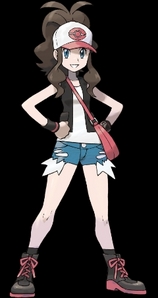 Rosalina Bolder had just gotten up from her nap. She was about to have breakfast with her mom, Stella.

Stella: Oh, she's taking a nap near the laundry room.

Rosalina loved Rock Pokemon. Around the neighborhood in Nuvema Town, Unova, she was known as the tomboy.

While Rocky was eating her tasty cereal, Stella was packing Rocky's things in her brown bag....
continue reading...
1
Team Rocket Week: All about Jessie
posted by AKetchum01
Team Rocket members, Jessie, James, and Meowth are some of the most famous Pokemon villains, but one must wonder, where do they come from?

Jessie's mother, Miyamoto, was a high-ranking Team Rocket agent. When Jessie was around the age of three, Miyamoto left on a mission to the Andes to record the voice of the elusive Pokémon, Mew. However, after Miyamoto disappeared, Jessie was put into a foster 首页 which had very little money. There were times when she had no choice but to eat snow because of a lack of 更多 nourishing food.
When she was old enough, she left 首页 to become a Pokémon...
continue reading... 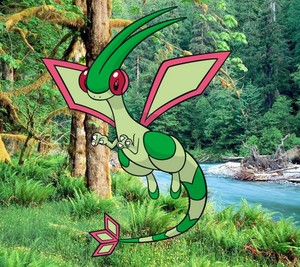 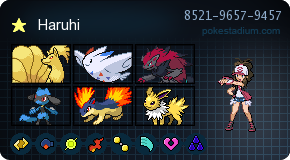 Haruhi's new trainer card!!!
added by Zmidy313
Source: Pokestadium.com
1
Volcanion Event- Power Plant Update
posted by QueenofthePika
After the ongoing disappointment regarding the Pokemon X and Y Pokebank release date, we are very happy to bring 你 a promising update on the status of Volcanion – the rumored new Pokemon who could be related to the Pokemon X and Y power plant mystery.

The last we heard on the Volcanion, Diancie and Hoopa release rumors, was that a 移动 列表 for each Pokemon had seemingly been released early. We also told 你 about rumors that suggested that Volcanion would specifically get a special 移动 called Steam Eruption, which was described as a water-type attack that has the ability to burn enemies....
continue reading... 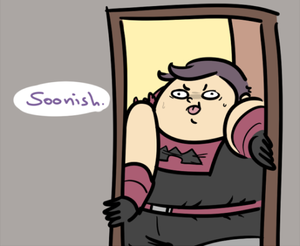 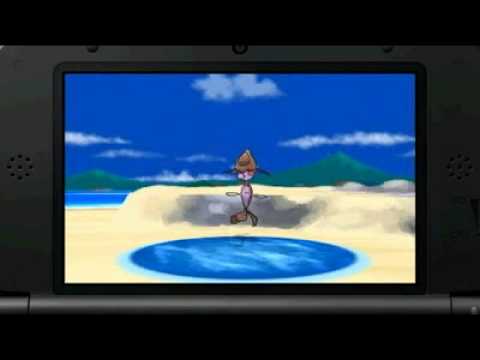 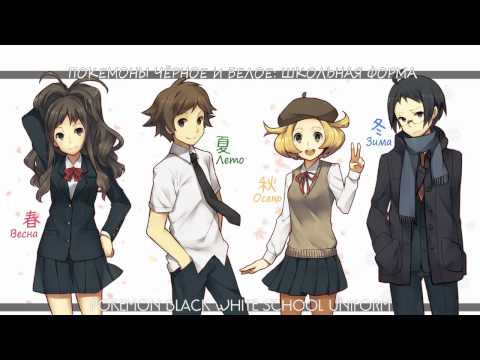 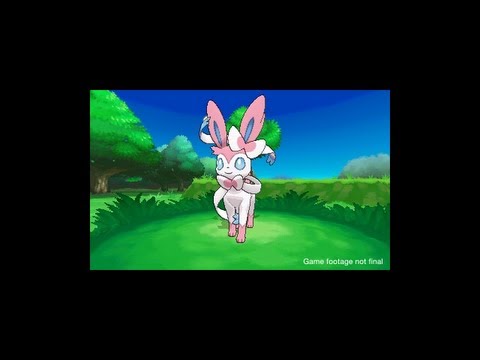 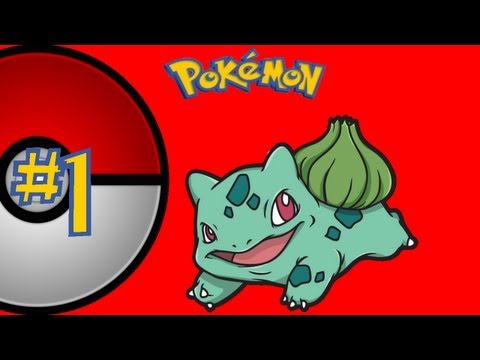 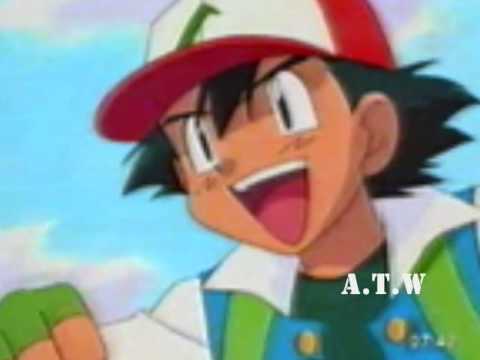 2
Ash is One in a Million [He Truly Is]
added by AninditaS
Yes he is :)
video
pokemon
ash
amv 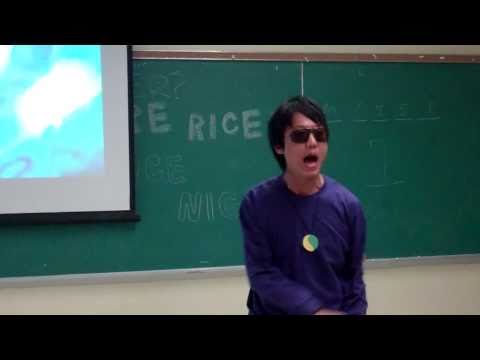