A Shocking Experience: 火影忍者 Meets 皮卡丘
posted by Kibahina96
火影忍者 was training, throwing Kunai at targets he made on trees when he'd heard a noise. He stopped "hello" he 说 loudly. A 衬套, 布什 rustled. "Sasuke ?" 火影忍者 wondered. The 衬套, 布什 was still. Pervy Sage -" 火影忍者 started but the sound interrupted again> It was a strange sound. One 火影忍者 couldn't quite place.\

火影忍者 began picking up his equipment he was almost finished when he heard the rustle again. He looked around 'ok" he 说 thinking it was nothing. He reached to pick up the last of his equipment. "AAhh" he yelled surprised standing in front of him was a yellow 老鼠, 鼠标 like thing with long ears and red spots on it's cheeks. "Oh you're so cute !!" 火影忍者 yelled grabbing it's cheek. The creature made a funny noise "Pikachu !!!" it yelled.
火影忍者 felt his body go numb from the electricity running through the kunai. "Wow " he 说 picking up the creature and heading toward the village.

The Village
The first person 火影忍者 saw was Shikamaru. "Hey look at this" 火影忍者 called to him. 鹿丸 glanced over "what is it , a drag ?" he asked. The creature grumbled angry Neither noticed. "A dog " I think 说 Naruto. "That's no dog!!!" 说 a voice The two turned to see Kiba and Akamaru. "Trust me id know 说 Kiba. "Well what is it then "said 火影忍者 . "Who even cares this is such a drag " 说 Shikamaru. Kiba examined the creature "Maybe some kind of mouse" 说 Kiba . Its cheeks sparked electricity 火影忍者 remembered the sound from the 衬套, 布什 and his eyes widened. "Can I keep him " he said. "Pikachu" the creature 说 angrily. "That must be its name " Kiba said. "Well" 火影忍者 asked.
皮卡丘 still didn't look happy it was frowning its eyes narrowed. Electricity shot from it cheeks every few seconds. "Well what ?" asked Kiba. "Can I keep him" 火影忍者 asked again. "Pikachu -" Kiba started but a huge bolt of electricity shot through everyone including 鹿丸 and Akamaru. When they all fell over 皮卡丘 ran off "what the heck" 说 Kiba dumbfounded. "Aw man we didn't even get to have 拉面 together" 说 Naruto. "Who cares It was just a drag" 说 Shikamaru. 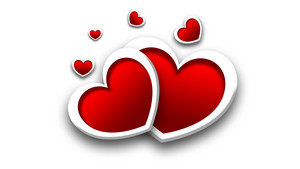 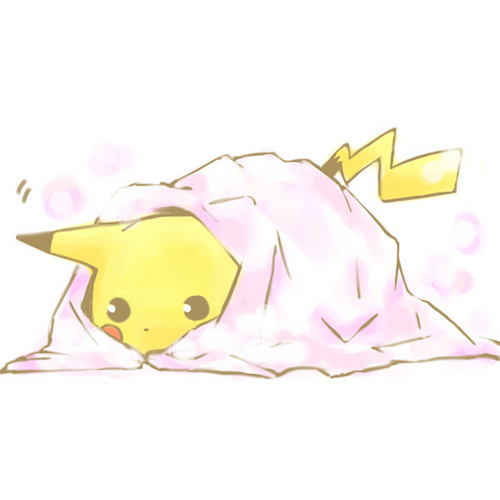 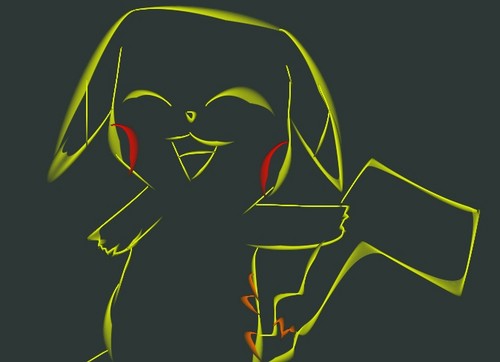 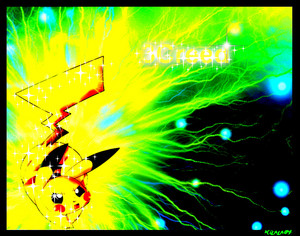 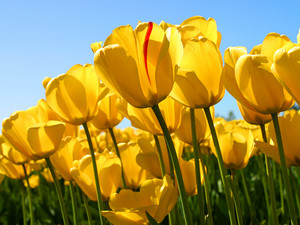 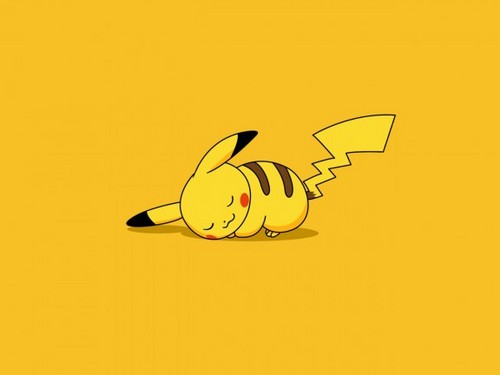 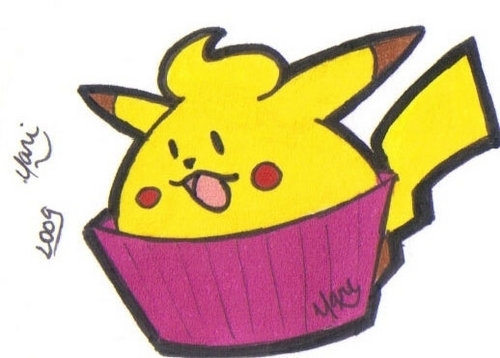 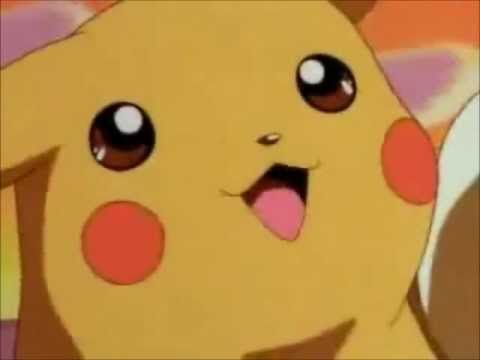 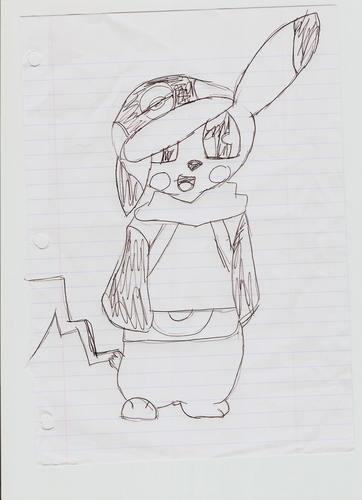 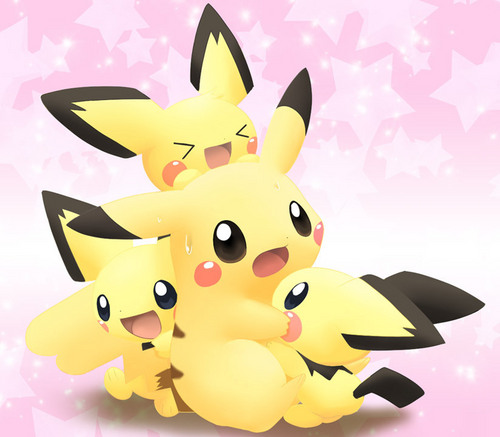 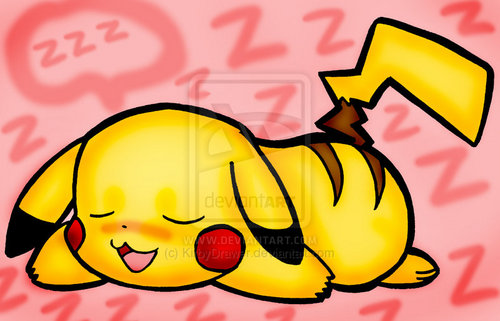 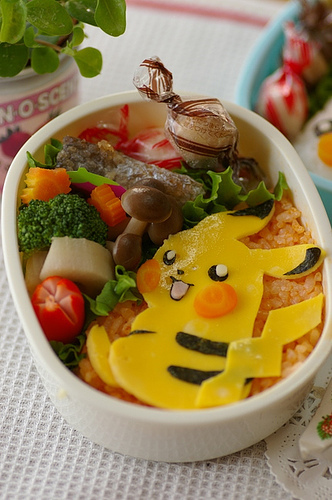 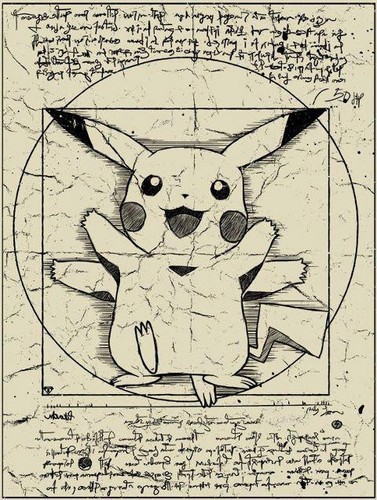 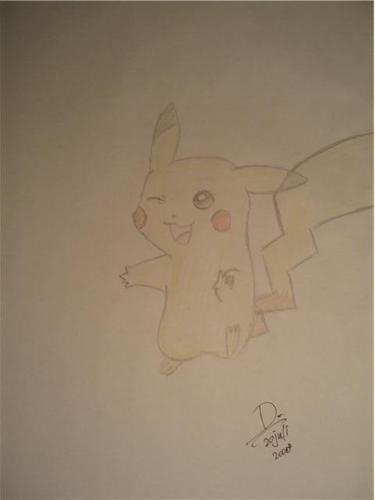 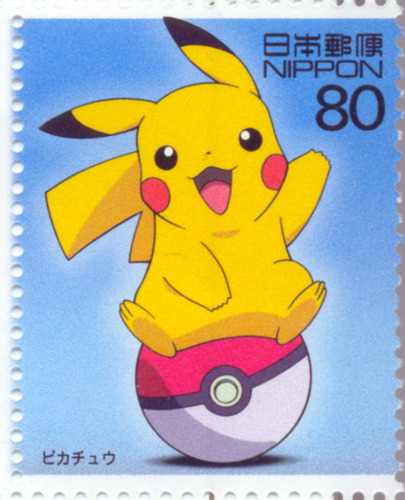 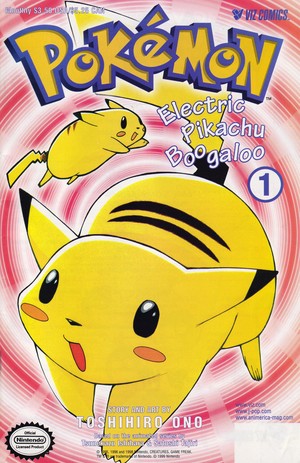 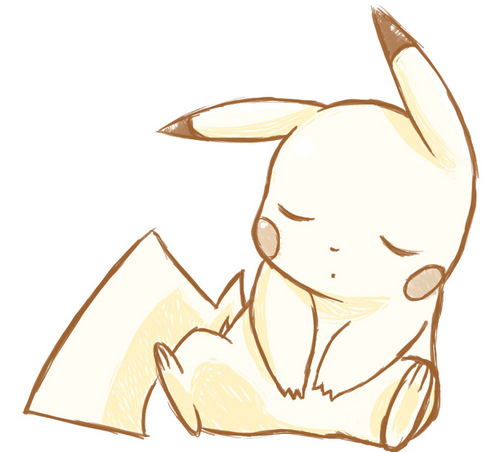