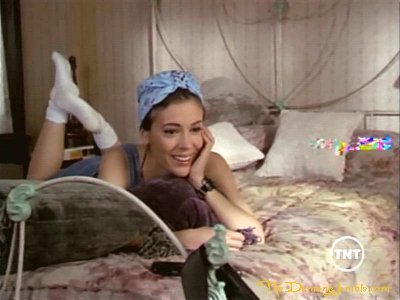 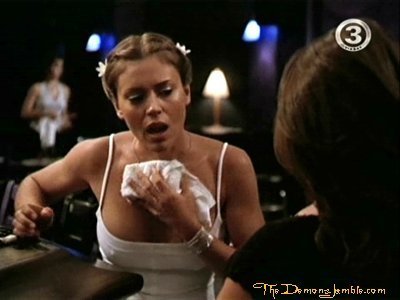 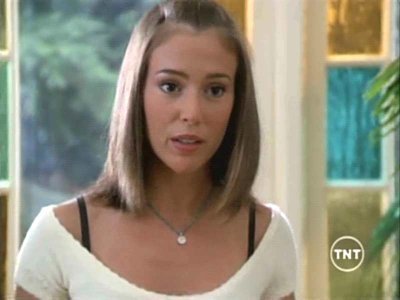 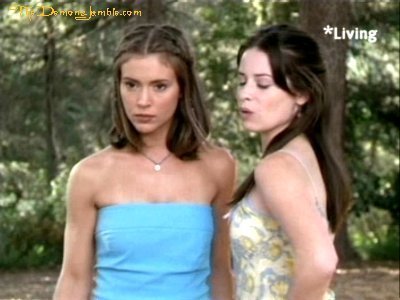 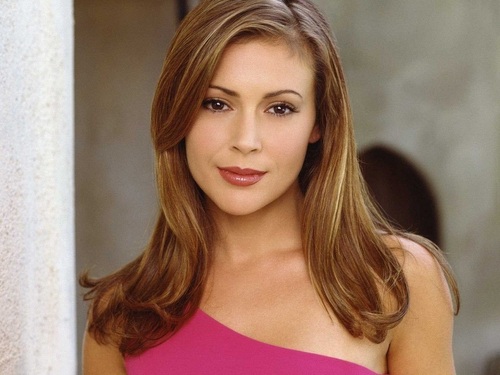 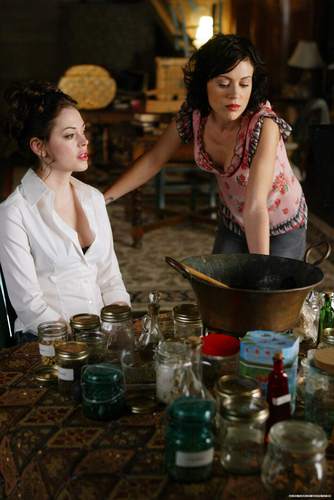 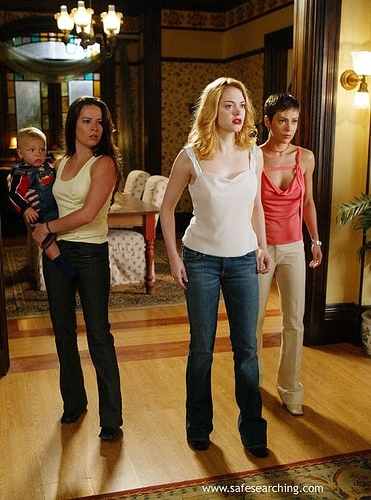 1
Phoebe and her sisters
added by natulle 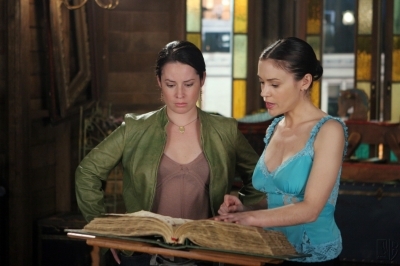 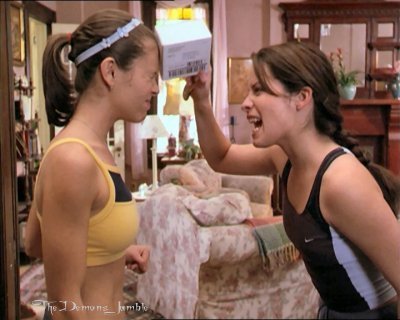 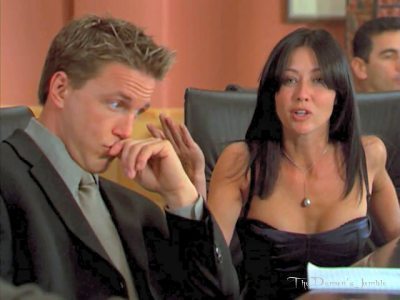 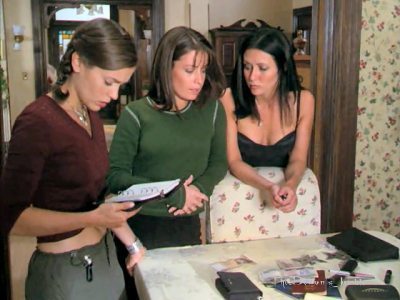 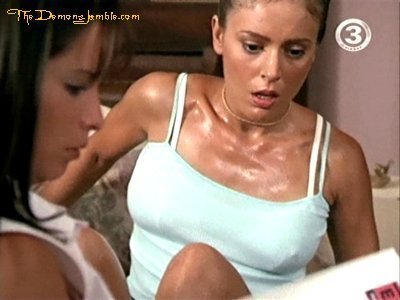 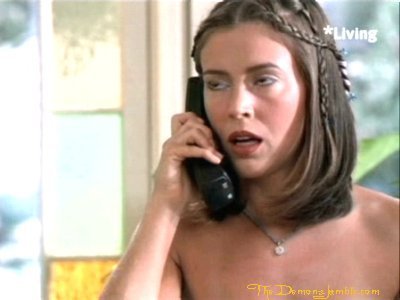 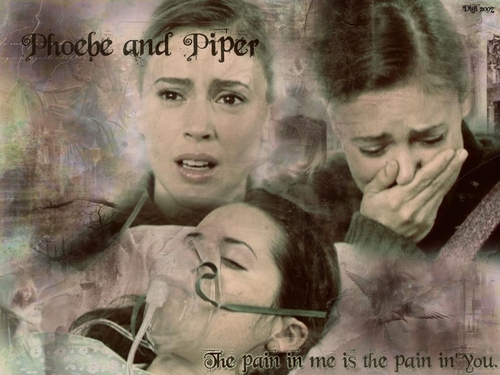 Phoebe and her sisters
added by natulle 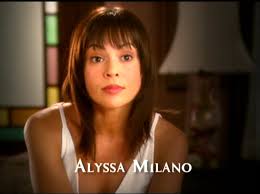 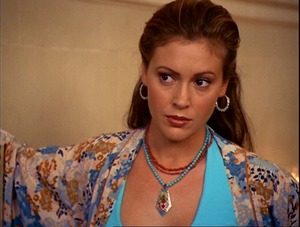 1) She is one of the four 圣女魔咒 Ones.
2) Her mother died when she was just a toddler.
3) She was married 3 times.
4) At the very beginning she only had the power of premonition.
5) She looks great as a blonde.
6) Phoebe became the 皇后乐队 of the Underworld.
7) How she hit on Leo before him and Piper got together.
8) One of her weddings happened because of a spell gone wrong.
9) Later on,she got the power to levitate.
10) And then became and empath.
11) How she accepts her responsibly when she realizes that she will be burned at the stake.
12) She transforms into 9 different creatures:A warlock, banshee,...
continue reading... 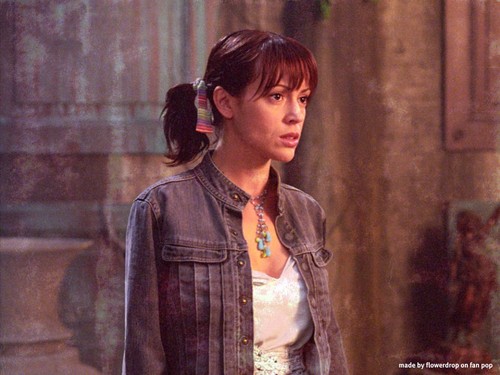