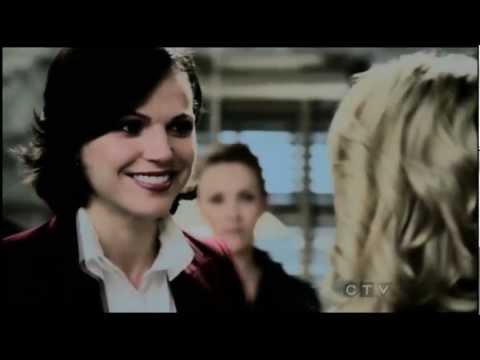 Emma 天鹅 & Regina Mills || Eyes on 火, 消防
added by Persephone16
video
童话镇
fanvid
season 1
emma 天鹅
evil 皇后乐队
3
Baelfire + Emma Theory Issues
posted by Fahiri
I know that many 粉丝 here on 潮流粉丝俱乐部 support the idea of Baelfire being Henry’s father. I would absolutely 爱情 it; it would make a wonderful plot twist and I would definitely like to see the reactions between the Charmings and Mr. Gold/ Rumple. However, as I was considering the timeline, I found problems with this theory, mostly in the differences between Bae’s and Emma’s timelines.
Bae is fourteen years old when he goes through the vortex (presumably to our world) created 由 the magic bean. Rumple is left behind, and becomes even darker as he mourns the loss of his son. I presume that...
continue reading... 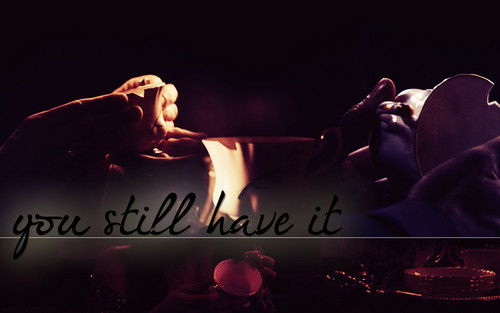 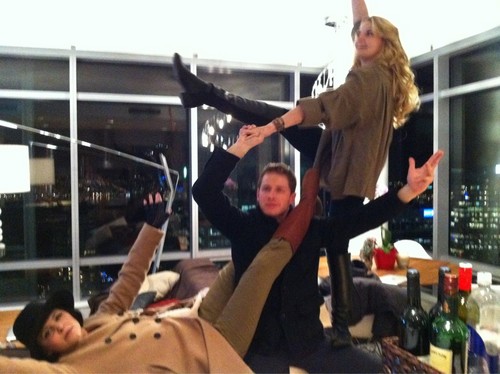 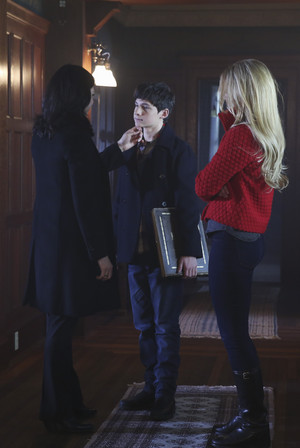 Once Upon A Time - Episode 4.16 - Best Laid Plans
added by Saejima
Source: abc 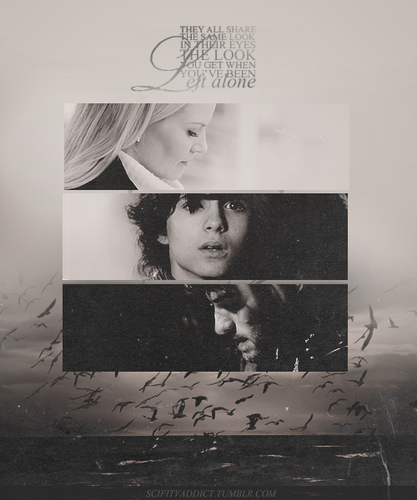 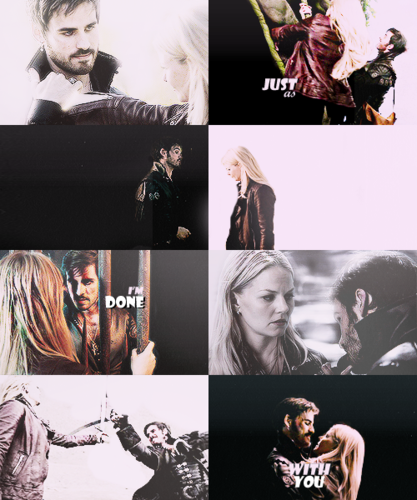 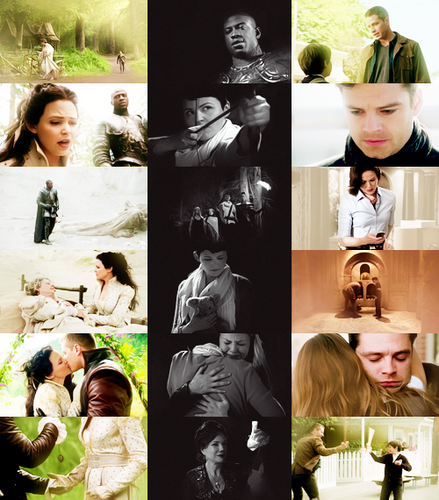 2
Once Upon a Time | 2.03 | Lady of the Lake
added by Saejima
Source: fan-cifully@tumblr 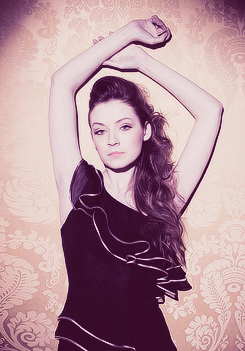 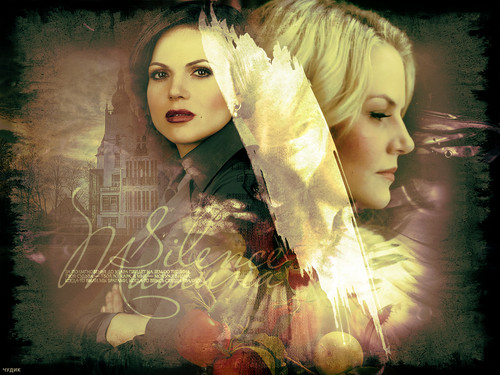 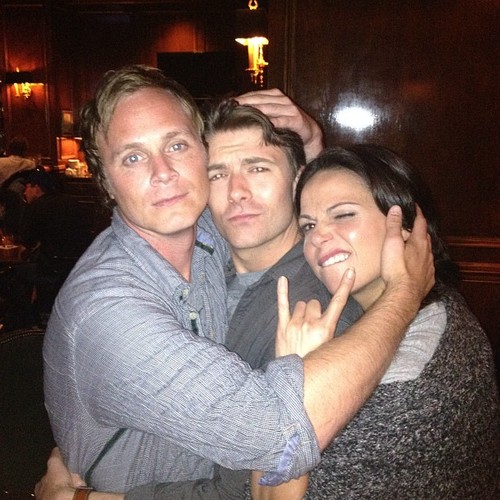 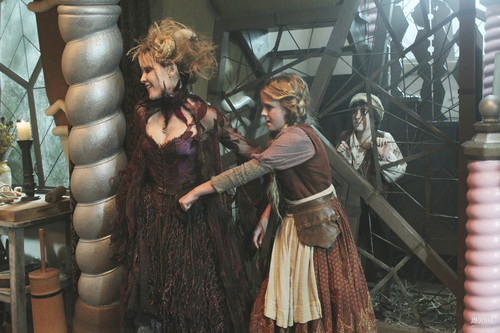 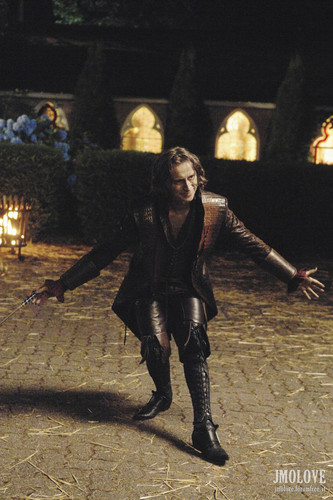 6
Episode 1.04 - The Price of 金牌
added by Saejima
Source: jmolove.forumfree.it 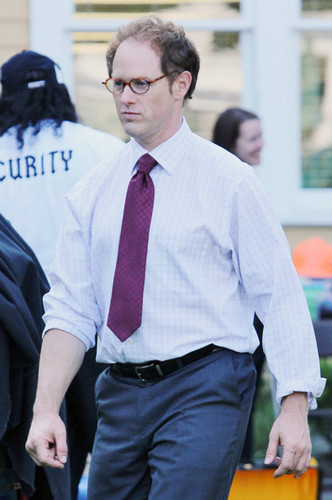 On set of season 2
added by MiSaDalinda 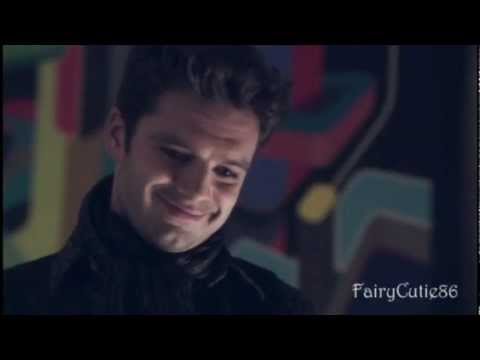 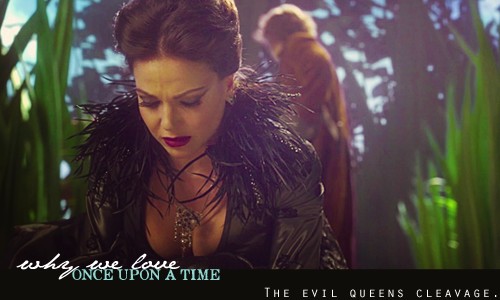 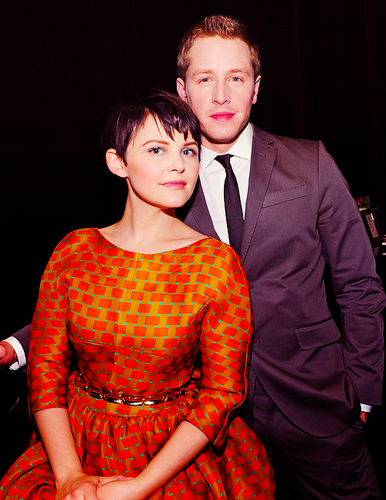